ZAYN Malik was flanked by female members of his family as he celebrated his mum's 50th birthday – and visited his sister for the first time since she revealed she is expecting.

The former 1D popstar cuddled up for a selfie alongside his beaming mother Trisha and family members Safaa, Doniya and Waliyha. 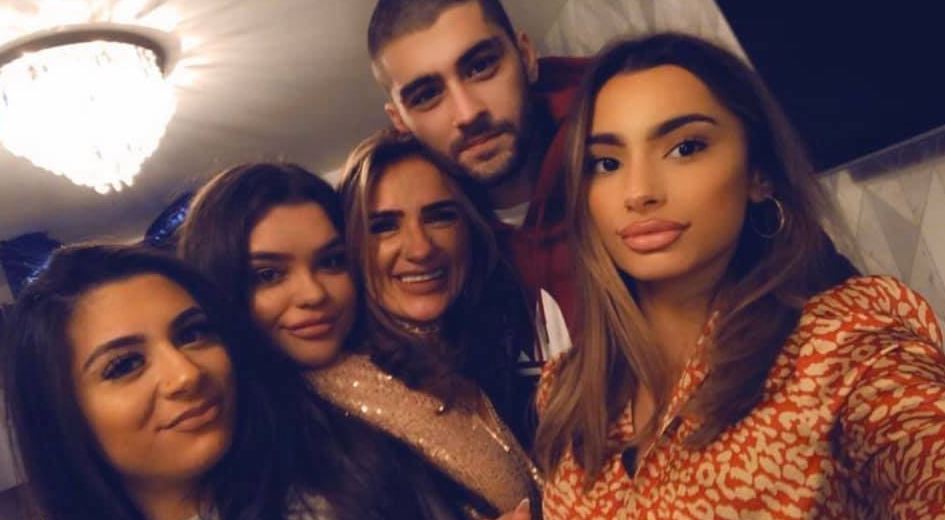 Zayn, who hails from Bradford in Yorkshire, pulled on a bright red hoodie for the milestone moment.

He showed off his buzz cut hairstyle as he posed alongside his siblings, in a shot which could mark the first time he saw sister Safaa, 17, since her marriage.

Safaa wed her boyfriend Martin Tiser in September in a traditional Nikkah ceremony in Bradford.

Her mum, Trisha, shared photos of the family from the event, but Zayn, 26, was nowhere to be seen. 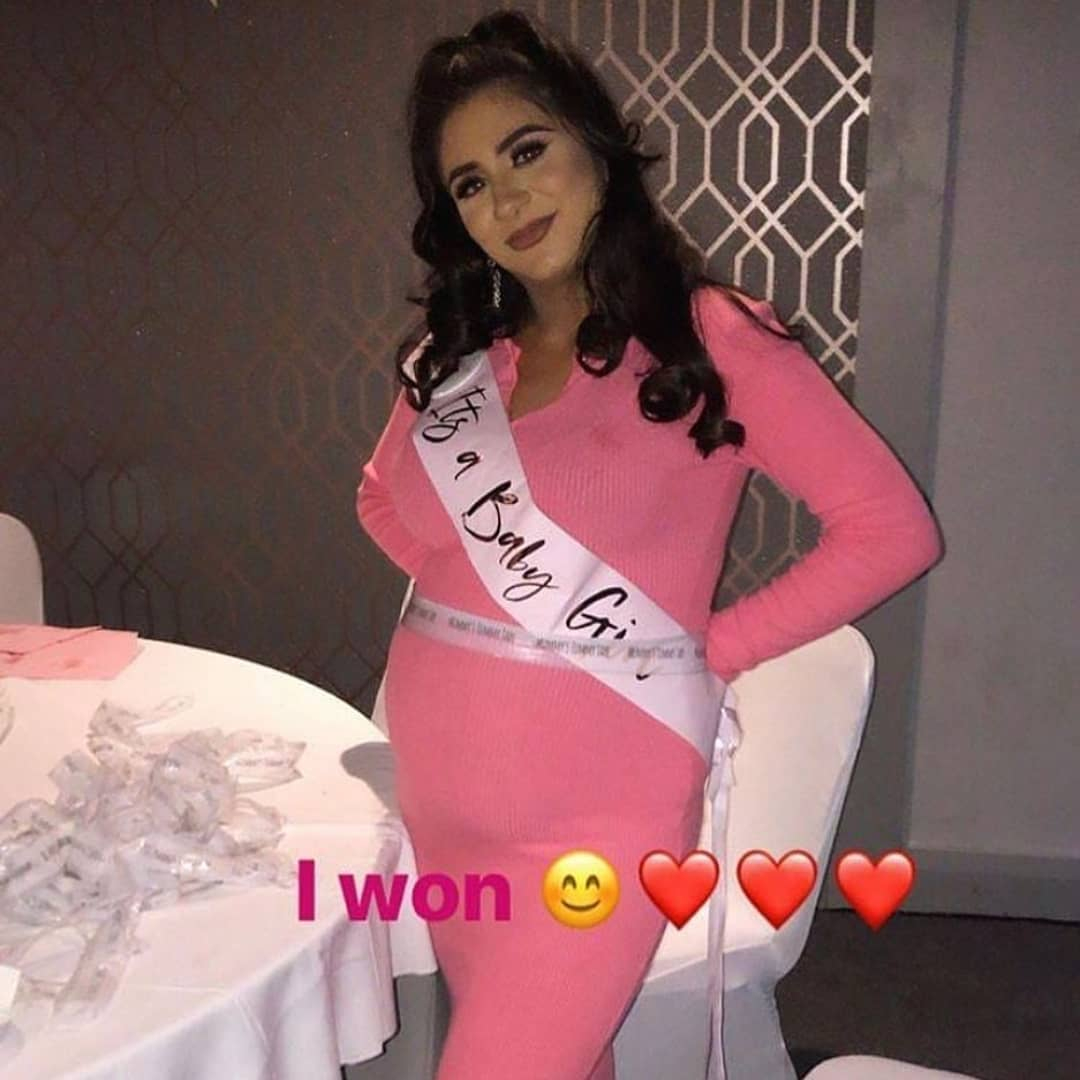 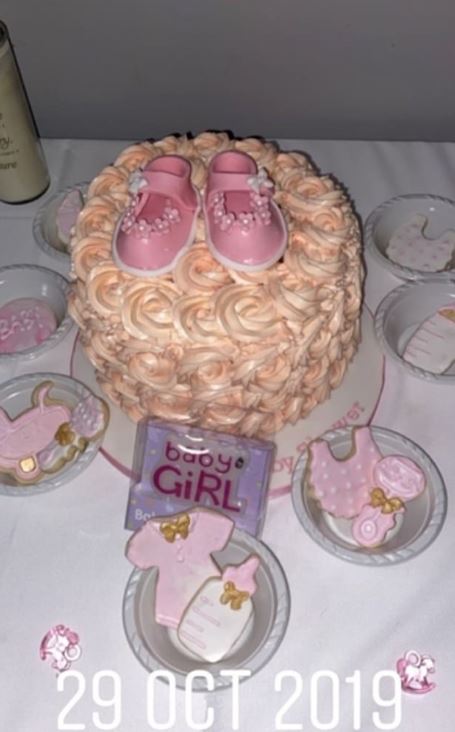 She captioned the photos with: "My baby girl's big day."

The whole family was in attendance apart from the singer – who is currently based in the US – including sisters Doniya, 28, and Waliyha, 21, as well as Zayn's dad Yaser.

Safaa revealed she was expecting shortly after her nuptials.

In photos shared on Instagram, the newlywed modelled a sash around her neck which read: "It's a baby girl" and she posed, smiling, in front of a wall of flowers. 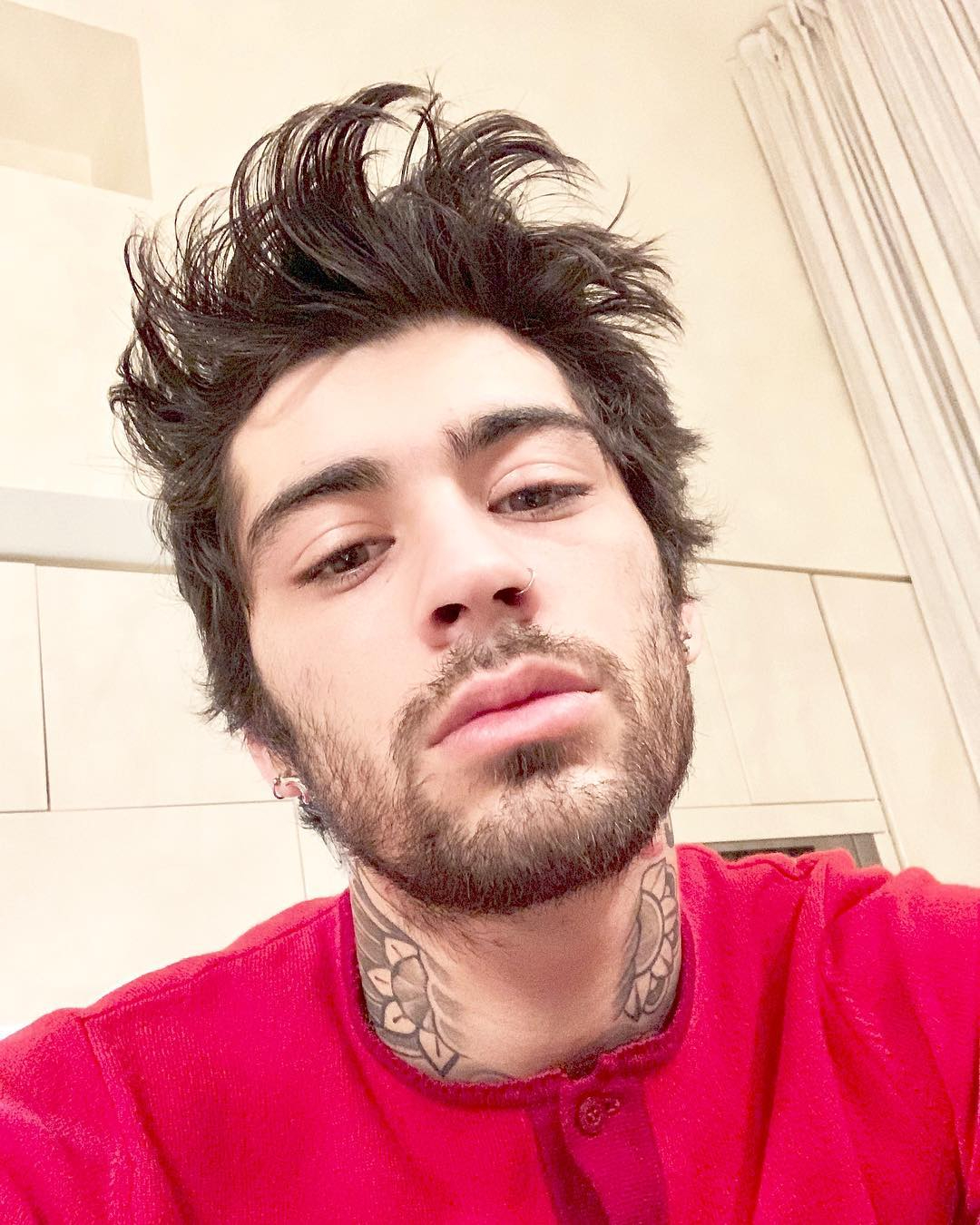 She captioned her photo: "I won" with a smiling face and trio of heart emojis.

Safaa wore a pink dress to match the theme, diamante earrings and pink slippers, as she proudly showed off her growing bump.

The Malik family still live in Bradford, where Zayn supports the whole family financially, even giving his mum Trisha a wage.

He even bought a house for them after promising to take care of them after finding fame in One Direction. 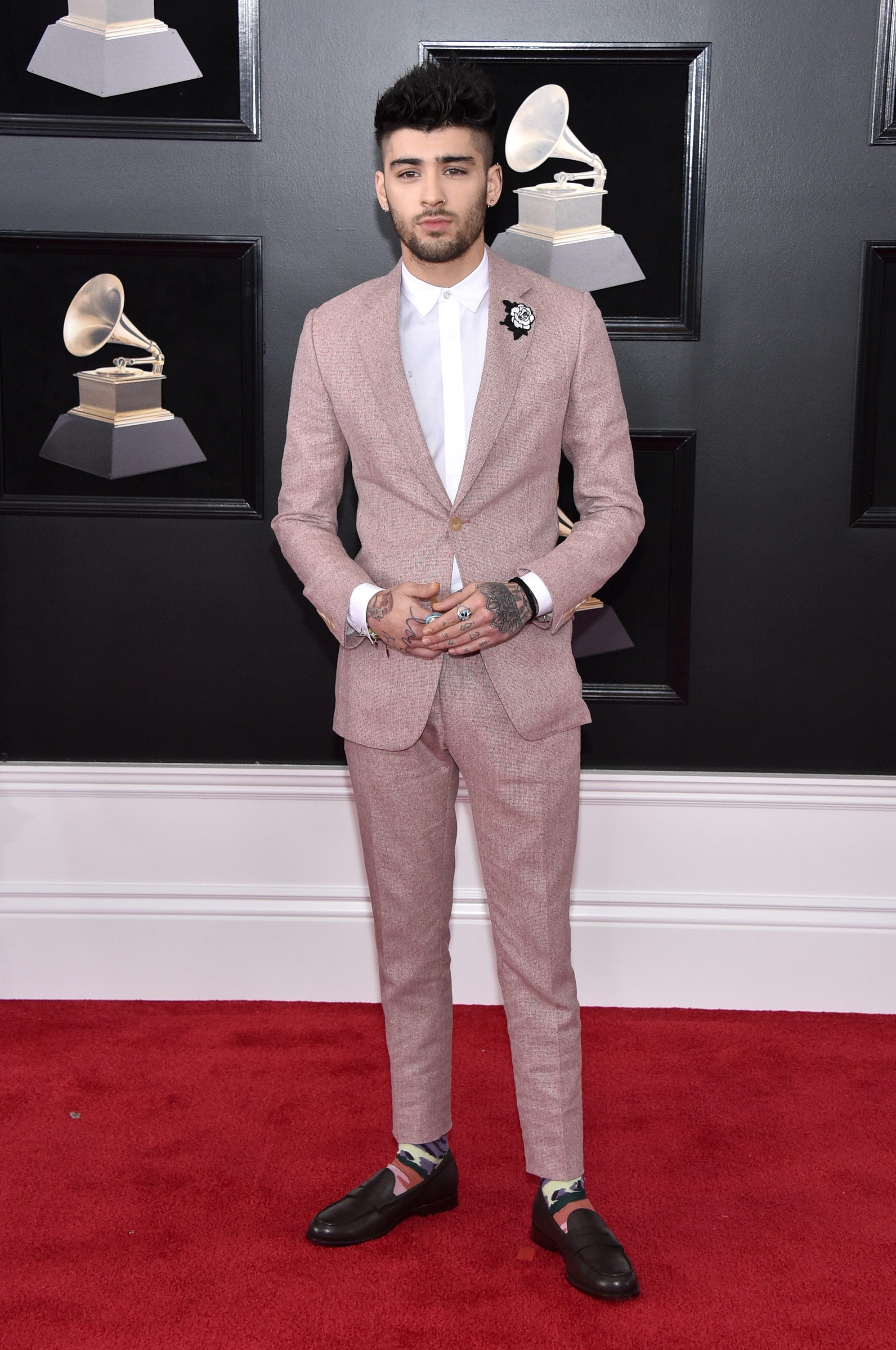 MOST READ IN TV AND SHOWBIZ

This was documented in the film One Direction: This Is Us, where Zayn handed his crying mum the keys to their new home.

She said: "We never had enough money to buy own house.

"We always lived in rented accommodation, so Zayn knew how very important it was for me to have my own place."

01/26/2022 TV & Movies Comments Off on Zayn Malik finally returns home to reunite with his pregnant sister, 17 after missing her wedding – The Sun
Recent Posts