RYLAN Clark-Neal certainly knows how to sustain a career in television, having officially been named as the host of BBC's upcoming series You Are What You Wear.

The new show has already filmed its pilot and production is well underway. But when is it set to premiere, how can you take part and what is it about? Here’s the lowdown… 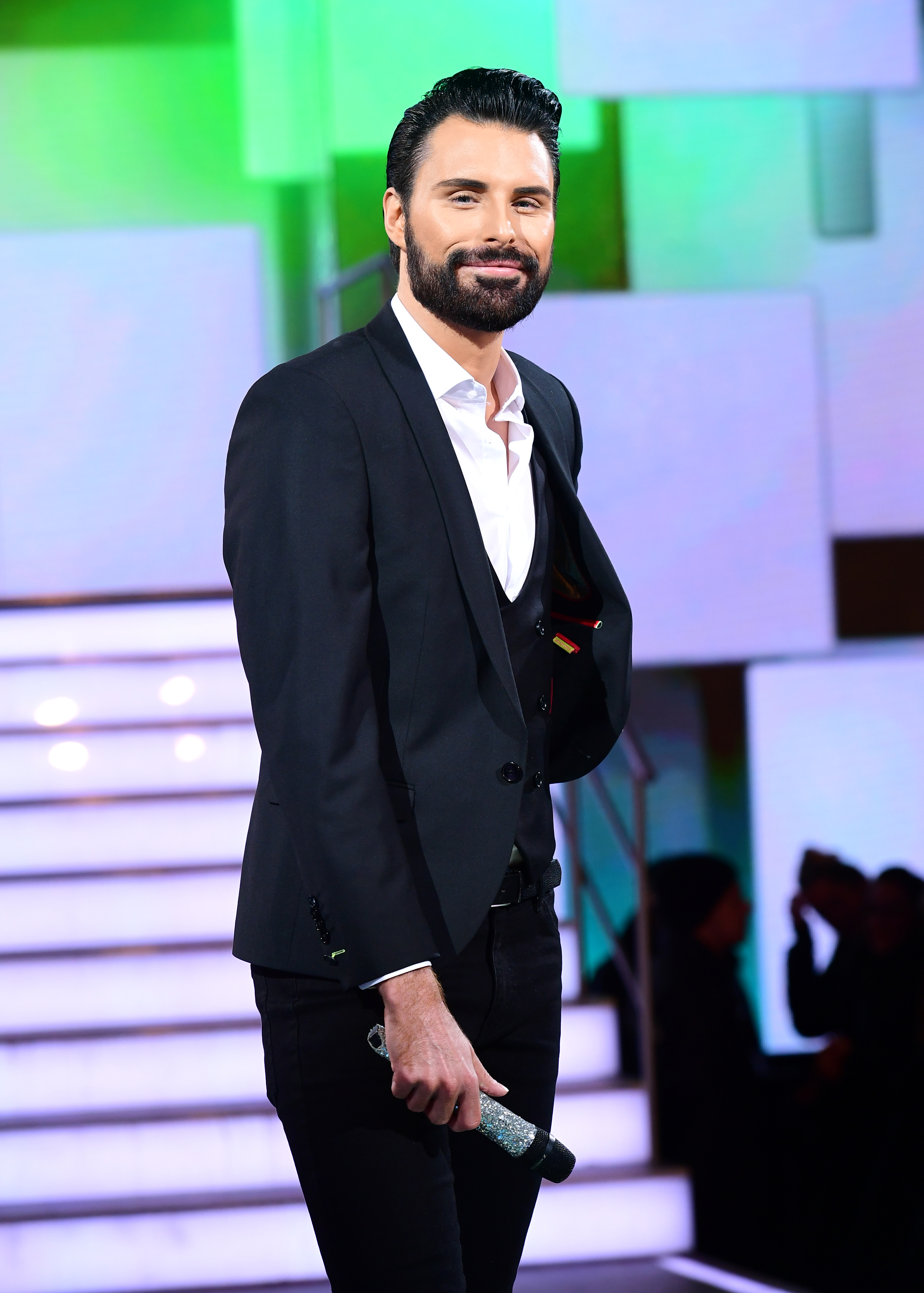 When does it start?

Currently, there’s no premiere date for the upcoming series.

But what we do know is that Rylan recently shot a pilot for the show, and from what he’s told fans on Twitter, it seems as if we won't have to wait too long to catch the first episode.

"Kept this one quiet," Rylan said.

"Really looking forward to meeting some lovely people and working with an amazing team to actually do something good. Pilot went really well and had some lovely contributors."

Taking into consideration that a pilot has already been shot for You Are What You Wear, it’s fair to assume that a premiere date is likely to follow in the next couple of weeks.

For now, however, we’re going to assume that it’ll be airing after the summer.

What is it about?

The upcoming BBC show will focus its attention on participants who are in need of a makeover to feel better about themselves and their overall style.

Rylan will help all kinds of people in finding the right clothes, with hopes to transform their lives and make them feel confident in their own skin – regardless of what size they are.

In an interview with Mirror, the former X Factor contestant revealed: "I’m thrilled to be fronting a new series and can’t wait to help people from all walks of life find their sense of style and be proud of what they see when they look in the mirror."

David Brindley, Head of Commissioning, Popular Factual and Factual Entertainment at BBC revealed in a statement: “Rylan is the perfect fit as presenter for our modern take on the makeover show.”

How can I take part?

There’s been no word as to how the public can take part in the show just yet, especially knowing that a pilot had just recently been filmed.

It’s believed, however, that instead of having producers go on the hunt for the ideal candidates, fans will be able to send through their application via the official website.

Of course, all we know at this point is that the show is in development and Rylan is hosting it, so stay on the lookout for an update regarding applications and how you can take part in You Are What You Wear. 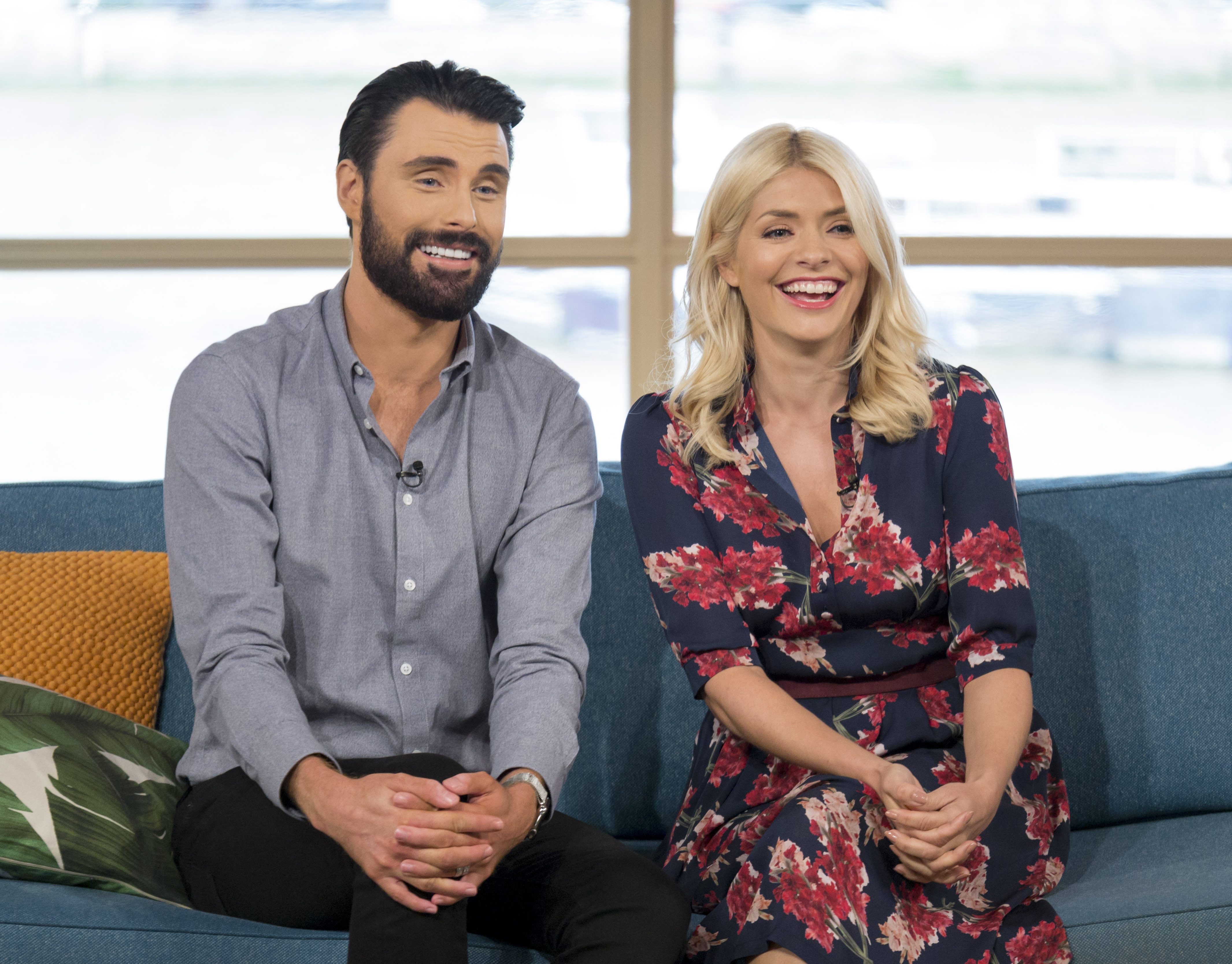 What else is Rylan presenting?

It goes without saying that Rylan is becoming the new Phillip Schofield.

Whether it’s a hosting gig on Channel 4, to presenting on ITV’s This Morning or even helming the same role on the now-cancelled Big Brother’s Bit on the Side, it’s hard to miss Rylan on your television screen.

In April, it was announced that Rylan had landed the important job as the UK’s official spokesperson for the 2019 Eurovision Song Contest, alongside DJ Scott Mills.

He contributed to BBC Four’s coverage of all the performances from the live semi-final before Graham Norton took over the role for the grand final.

In July, Rylan announced that he will also be hosting the upcoming reboot of ITV’s Supermarket Sweep, which will be moving to ITV2 once it returns later this year.

07/11/2019 TV & Movies Comments Off on You Are What You Wear is Rylan Clark-Neal brand new BBC series – but when does it start and what's it about?
Recent Posts