The season three finale of Yellowstone left some big questions unanswered when it comes to Rip Wheeler’s (played by Cole Hauser) future. After episode eight saw the return of Walker (Ryan Bingham) fans are wondering whether Rip will have to kill him to maintain his secret or whether he will be killed for murdering Wade Morrow (Booths Southerland). There is a lot of drama going on between the two ranchers and someone won’t be making it out alive.

Walker’s return at the end of season three came as a big surprise to the people of the Yellowstone ranch as he was supposed to be dead.

A former prisoner, Walker was given a second chance of life by foreman Rip, who offered him the chance to work at the Dutton ranch.

However, Walker didn’t feel like he owed Rip any debt or favour and often disobeyed orders and even fooled around with Rip’s wife Beth Dutton (Kelly Reilly).

As a result, Rip devised a plan to get rid of Walker in season two. 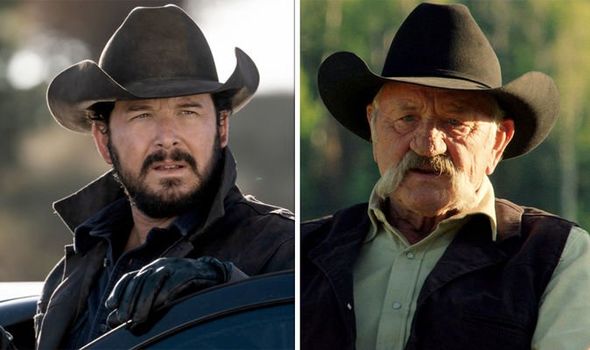 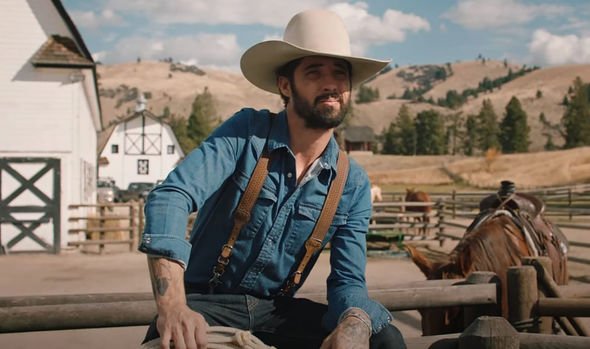 However Walker was then taken into the forest to be killed, but Kayce Dutton (Luke Grimes) took his word of loyalty and let him walk away alive.

Reflecting on how Walker earned his death sentence from Rip, Jimmy actor Jefferson said: “I think it’s his refusal to follow orders exacerbated by his dalliance with Beth. 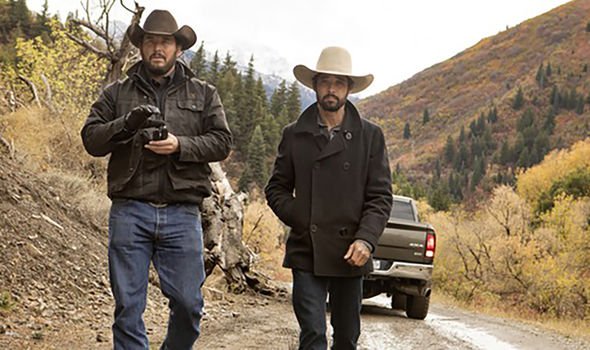 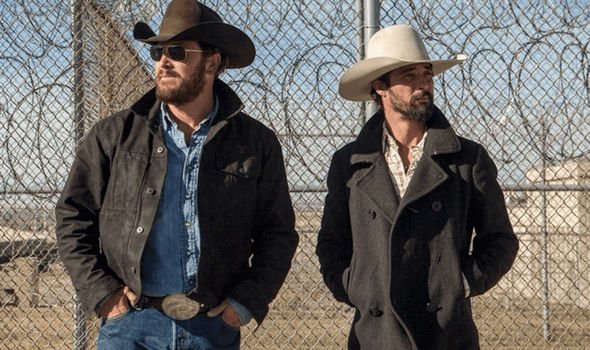 “It was so fascinating to see him having to then navigate giving him one more chance until finally, I think those violations sort of piled up,” added the actor, speaking on Paramount Network’s YouTube show Stories from the Bunkhouse.

He continued: “We have been talking this entire season about this idea of Western justice, this sort of black and white, yes or no way of problem-solving.

“Walker wears the brand [but] as soon as he refuses Rip once, that’s it. You get one chance with that brand.

“We saw what happened to Fred, right? Fred hit a branded man. He’s gone. When it comes to that brand that is absolute for him,” said Jefferson.

However, touching a branded man is exactly what Rip did when he killed Wade.

Although he killed him under John Dutton’s (Kevin Costner) orders, Rip still decided to go through with it.

He even took the chance to have Walker join him and prove his loyalty again.

But will that be enough or will Rip ultimately have to kill Walker to prevent his secret from coming out?

Will Rip even survive once the other men find out that he killed a marked man?

Could Walker himself be the one to take revenge on Rip?

Fortunately, season four is only a few months away and fans will get their answers soon.

Yellowstone season 4 is coming to Paramount Network in June 2021.