Honey G – whose real name is Anna Gilford – has shed the weight thanks to an intense exercise regime of running, triathlons and yoga. 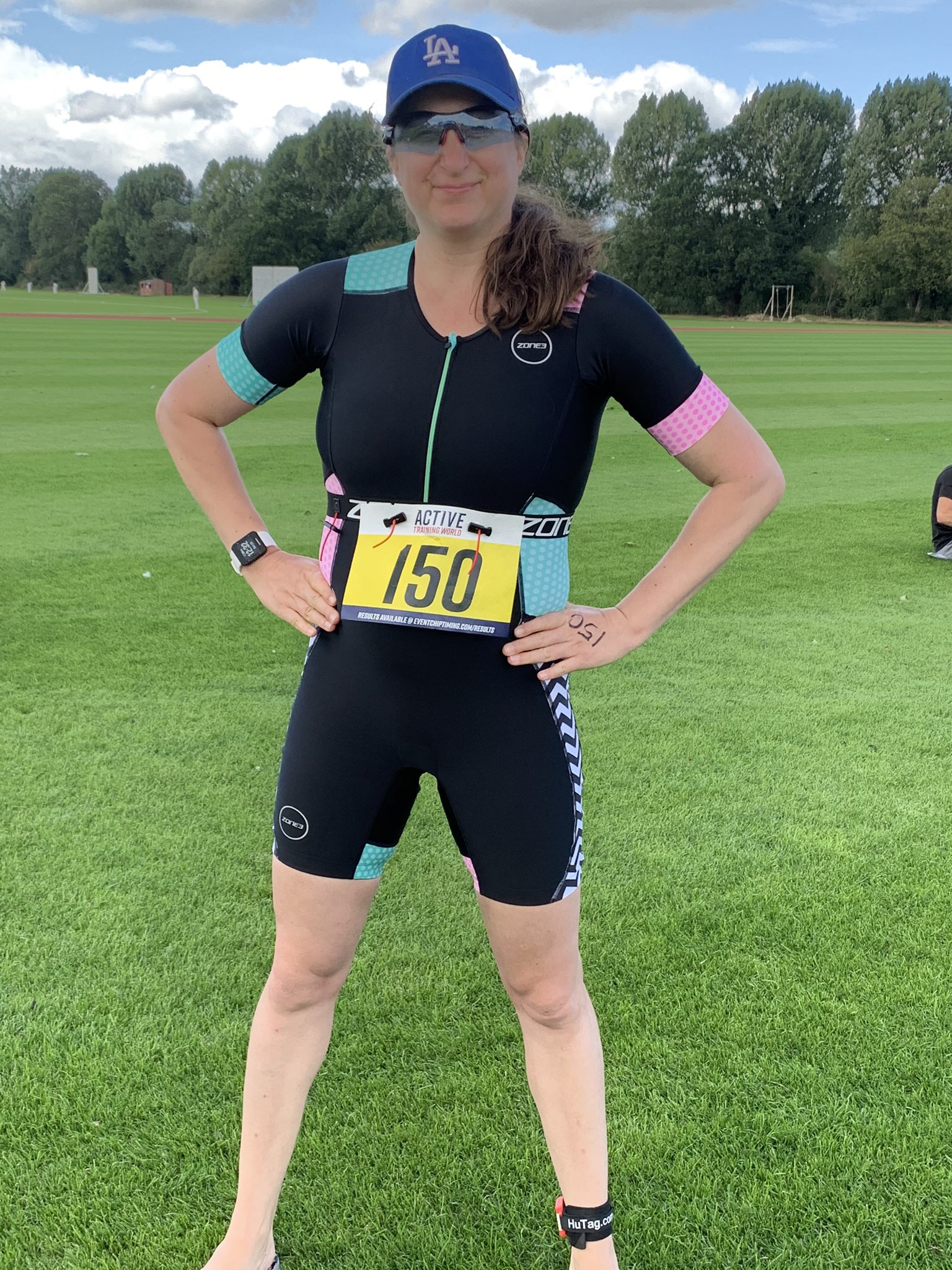 The rapper says the weight loss has given her confidence to shop at Topshop and start dating again.

"The weight loss has definitely given me the confidence to put myself out there," she told the Daily Star.

"I've always had a bit of a complex about my weight and now I can shop in the likes of Topshop and Miss Selfridge. 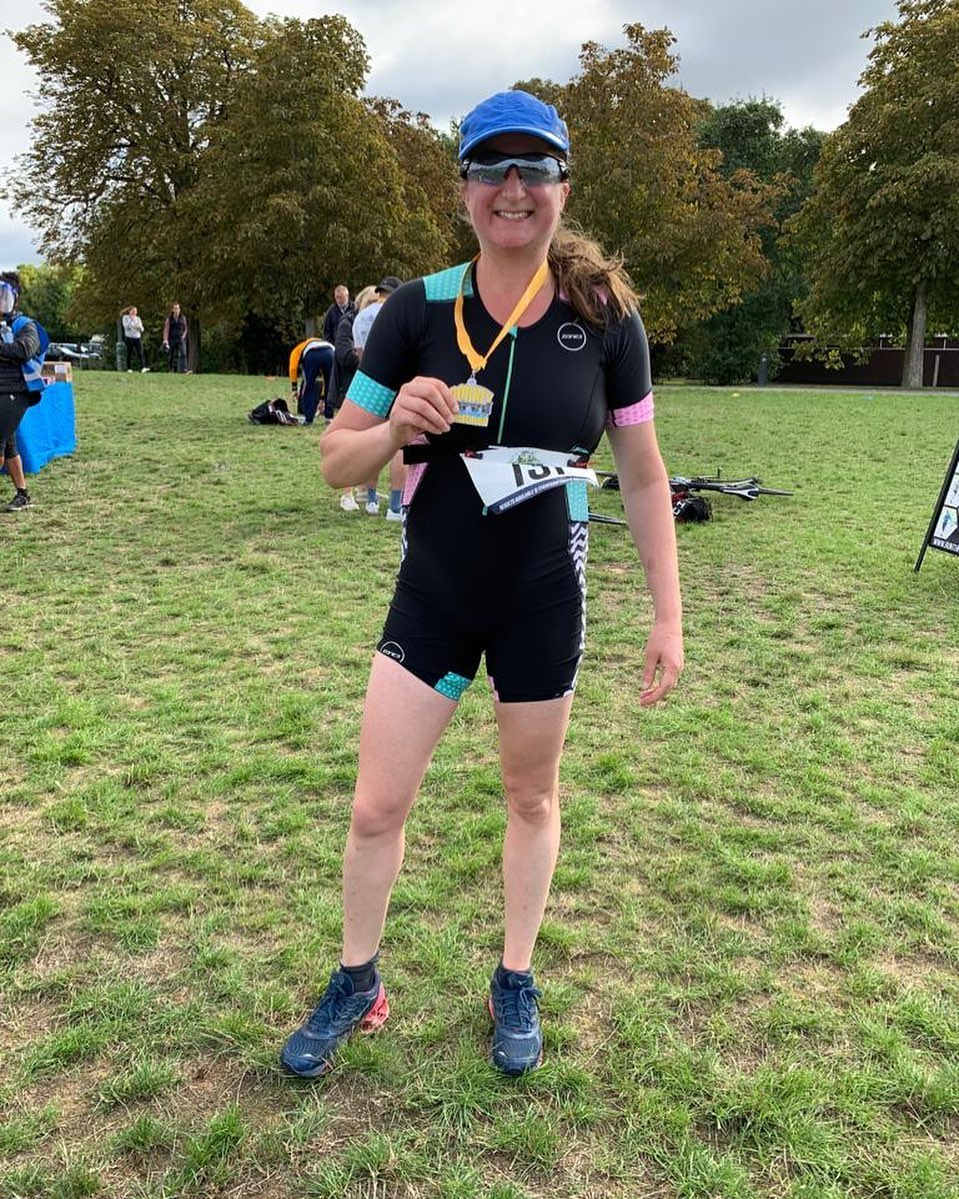 "The weight loss is making me feel better about myself and it's nice to wear something more revealing and sexy and know I can strut my thing."

Now that Honey G has her mojo back she's been back on the dating scene.

"I have been dating during lockdown but I've not quite found what I'm looking for at the moment," she said.

"I am of course looking for a woman who is attractive but also someone that I can have intelligent conversation with and share my sporting interests with too." 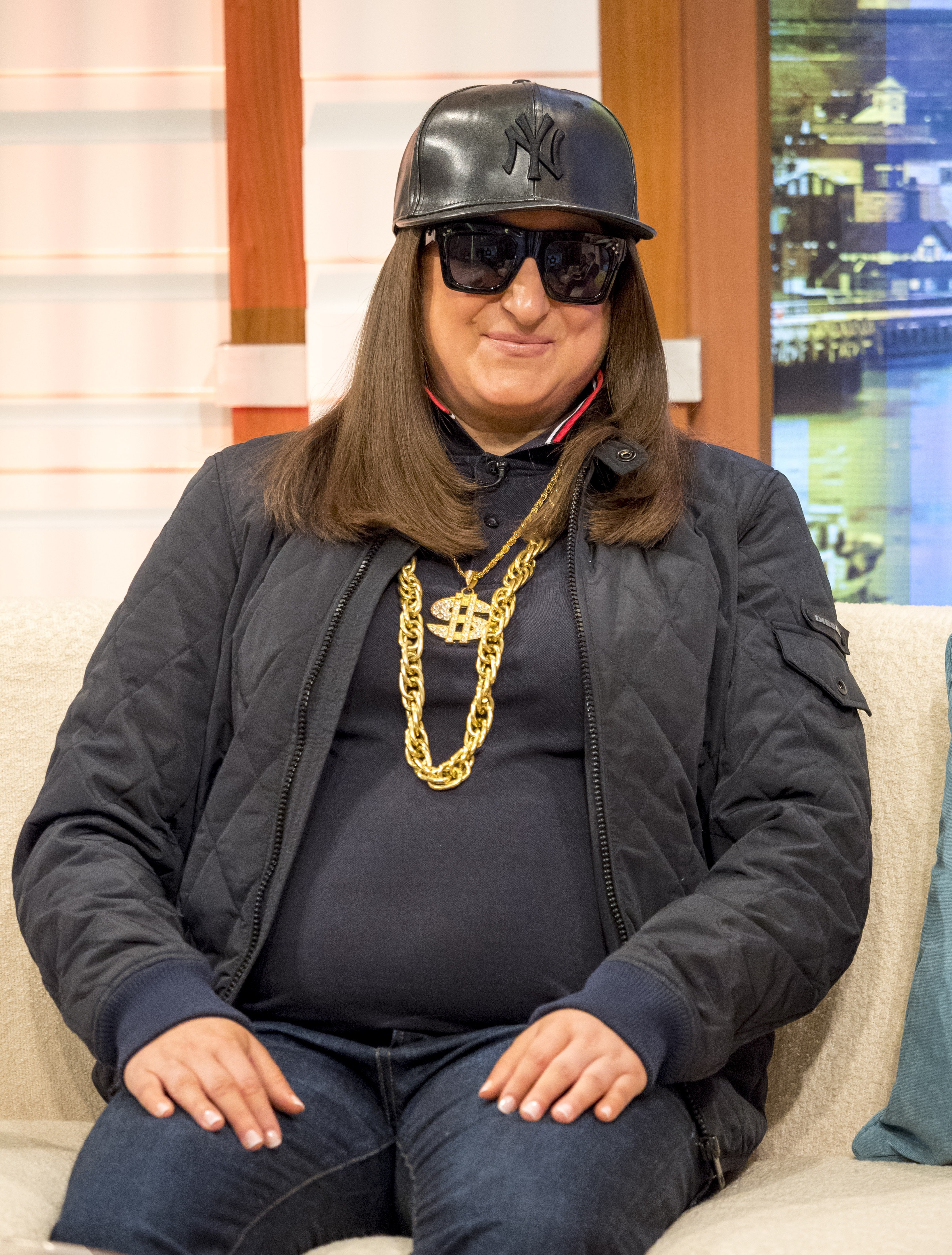 Last month the X Factor star was unrecognisable as she showed off her trim figure after taking up triathlon training.

The former reality TV star was clearly keen to show off the results of her weight loss as she wore a lycra all-in-one and posed with her hands on her hips.

The wannabe rapper completed her look with a blue LA baseball cap and a pair of swimming goggles after participating in her second aquathon.

Honey G recently took part in a 33km running event to raise cash for NHS Charities Together, and she now plans to do her first triathlon on September 12, which will see her swim 750m, cycle 20km and run 5km. 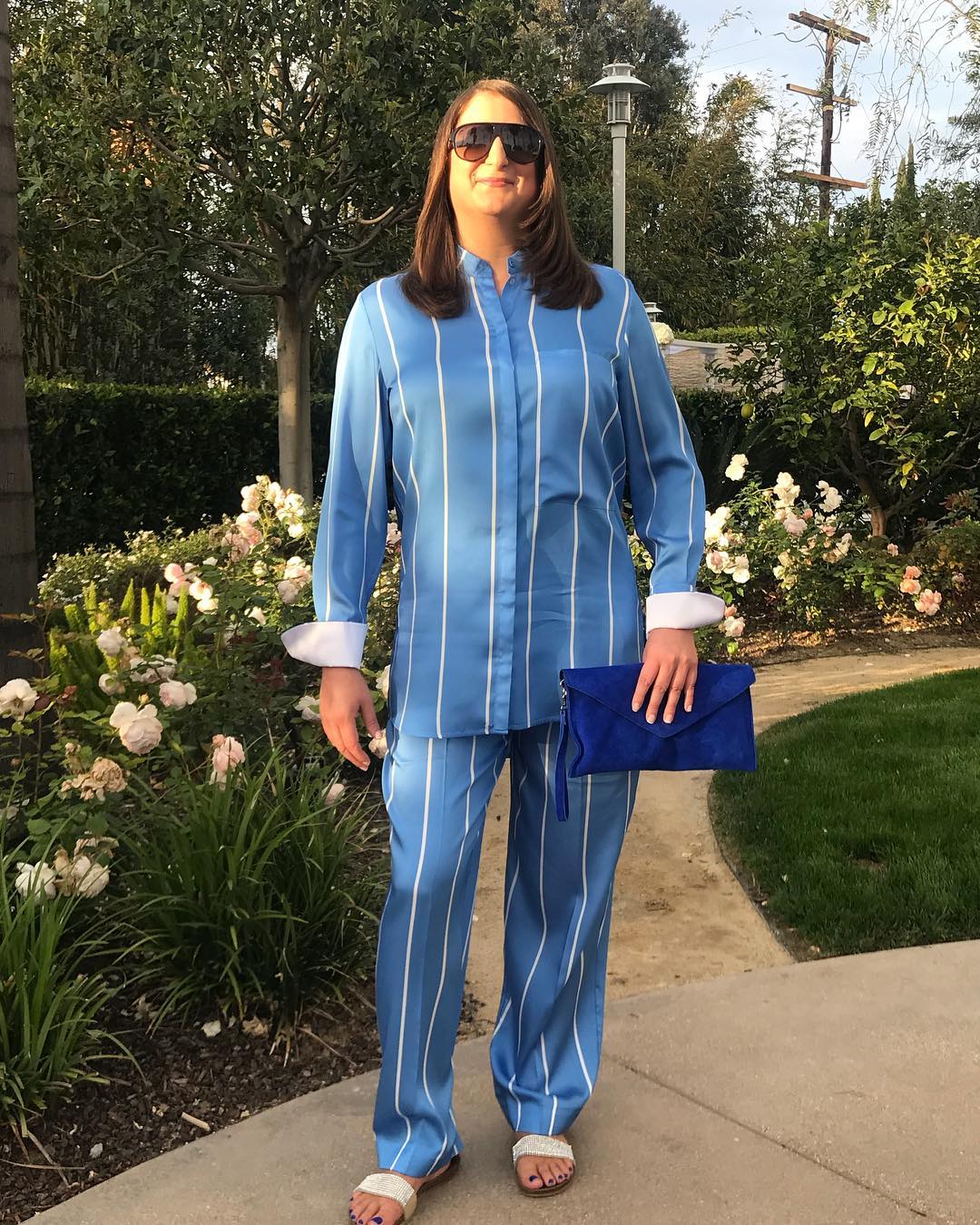 In a video posted to YouTube by Active Training World this week, the reality TV star was seen excitedly chatting about taking part in her second aquathon.

"It was an amazing experience. We're just waiting for the times to be uploaded but I definitely know that that was a PB," she said.

"I was a lot faster than last time, I've been having some swimming coaching lessons. My swimming has definitely improved."

Speaking to the Daily Star Online about her fitness regime, she explained: "Lockdown has proved to me that doing lots of exercise can make you lose weight. 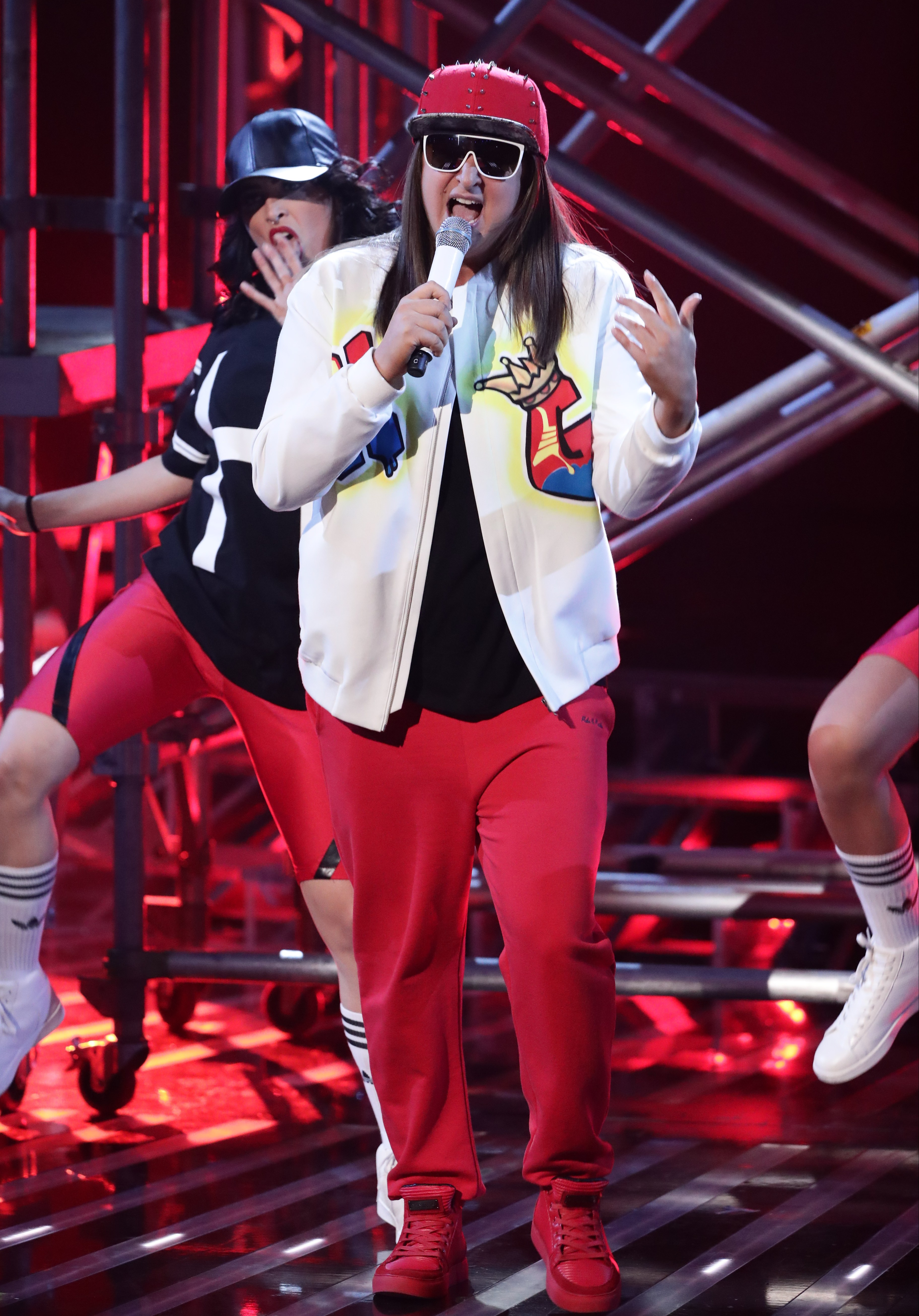 "I went to see a top obesity specialist and a dietician in the past and I was trying to lose weight by changing my diet but during lockdown I combined changing my diet and doing a large amount of exercise.

"I've been probably doing more exercise in lockdown than I have in my whole life." 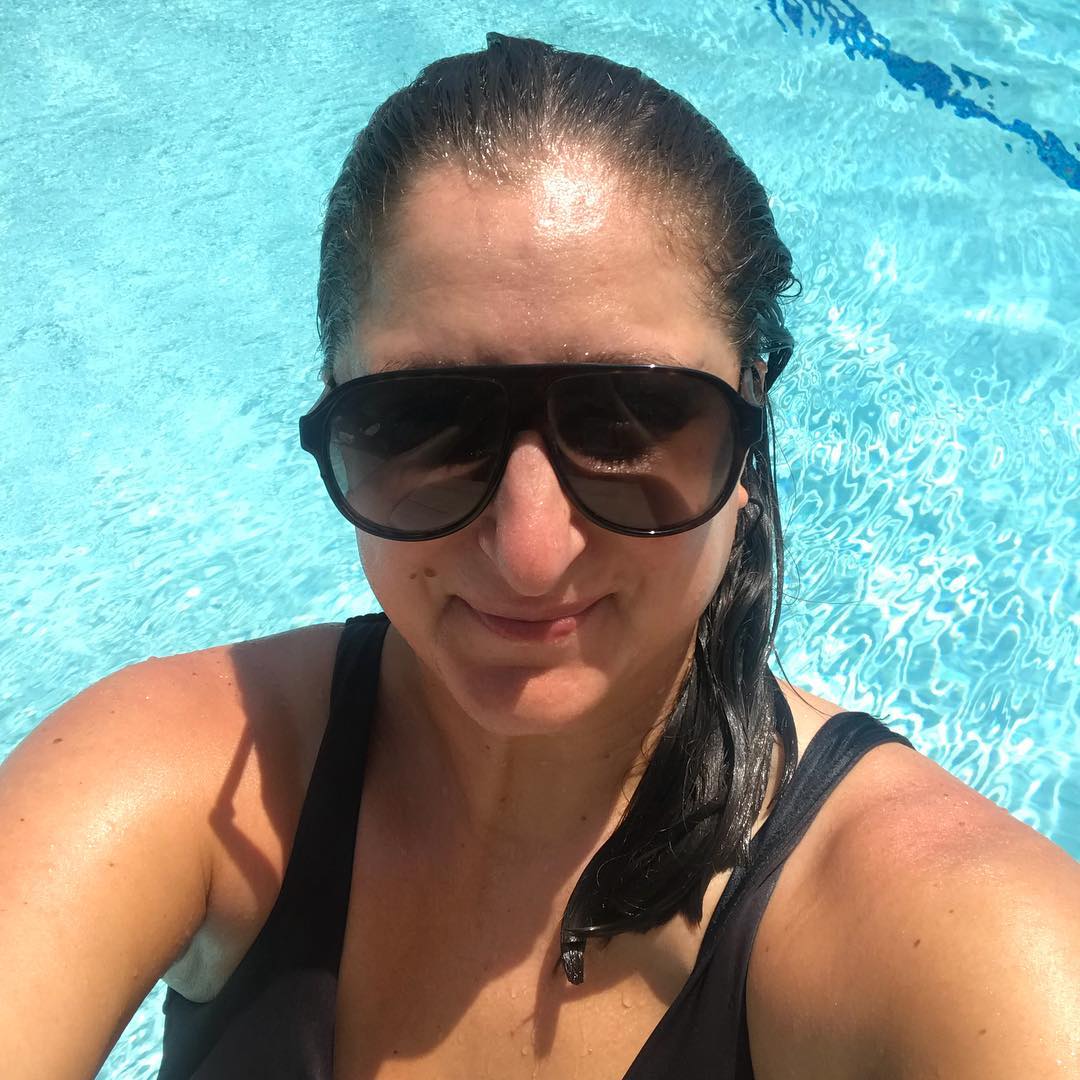 Honey G – who appeared on The X Factor in 2016 – is running between 18 and 20km every week and has also bought herself a spinning bike to get in some extra workouts at home.

But she admitted it wasn't until she tried on her triathon tri-suit that she noticed how much weight she'd lost.

"Now I have noticed that by doing these events has helped me lose weight, I want to carry on," she added.

10/18/2020 TV & Movies Comments Off on X Factor's Honey G shows off two stone weight loss and reveals she dropped from a size 18 to 12 in lockdown
Recent Posts
We and our partners use cookies on this site to improve our service, perform analytics, personalize advertising, measure advertising performance, and remember website preferences.Ok