Strictly: Will Mellor unveiled as contestant on BBC Breakfast

Will Mellor has revealed to Express.co.uk his wife has given him clear instructions not to show the nation one of his favourite dances. The actor will be bringing his best moves to the ballroom when the Strictly Come Dancing live shows return. He opened up about his wife Michelle McSween’s one word of advice before the launch.

The Coronation Street actor was the first celebrity to be named as a hopeful contestant on this year’s Strictly Come Dancing.

Ahead of the new BBC showpiece, he admitted: “I don’t know why, I just love a dutty wine.

“Especially in the kitchen, when a song comes on with me kids in the kitchen. I’m dancing and they go ‘Dad you’re doing the stink face’.

“That was the only thing my wife said to me as a dance tip was don’t do the stink face.” 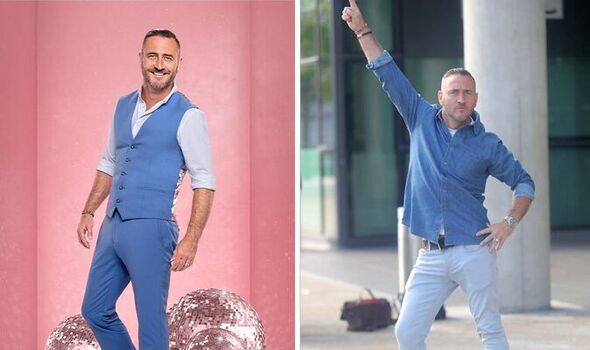 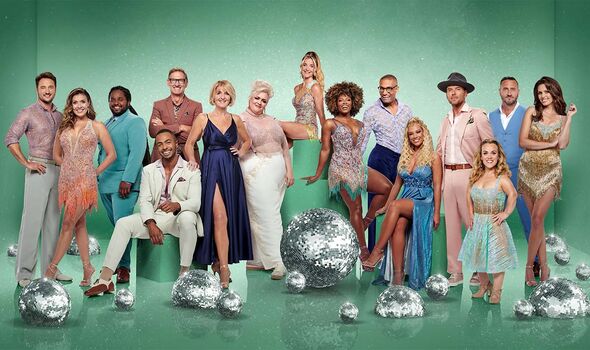 He continued: “So you know, I’m looking forward to the notes from the judges. I can’t help it. It’s just, it’s like my hips are tied to my lips.”

Dutty Wine is a dance move that originated in Jamaica and involves moving your body in time with your hips, knees and head.

Viewers of Strictly this year might be hoping Will’s wife Michelle lifts the ban on this move when the show kicks off.

Despite being warned not to bring one of his favourite moves to the party, he has already won over some influential people on the panel, as judge Craig Revel Horwood explained. 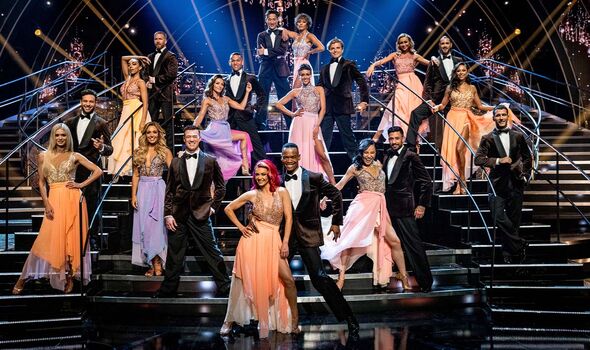 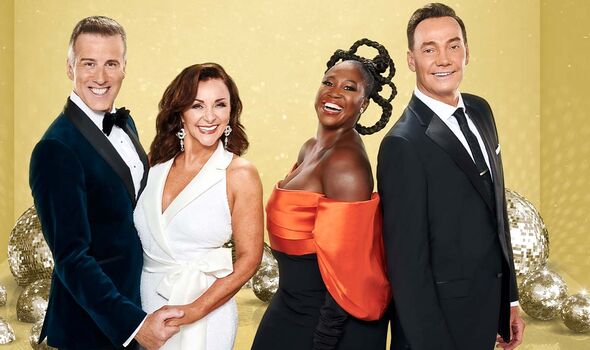 Craig revealed: “I’m looking forward to seeing Will, I’ve got to say. I think he’s got a real charm about him and I think he’ll be able to bring that onto the dance floor.”

Craig also shares Will’s love of kitchen parties, with Will saying: “I dance in the kitchen or at parties like anybody does, but nothing at all like I’m doing here, I’m way out of my comfort zone.”

Will is currently leading the charge with the bookmakers and is one of the favourites to bring home the Glitterball Trophy to his wife and kids.

His family inspired him to fight hard for the number one spot in the long-running dance series.

On his announcement of joining the show, The Two Pints of Lager and a Packet of Crisps star declared: “I’m honestly so chuffed to be taking part in Strictly Come Dancing this year.

“Not going to lie, it’s totally out of my comfort zone and I know it will be a huge challenge but that’s what life is all about.”

He added: “This is also my mum’s favourite show and she’s had a really tough few years so I’m doing this is for her as well. Bring it on!”

Will has also lifted the lid on his fears ahead of dancing in front of millions every week, as well as all the midweek rehearsals.

He told various media outlets: “If [my knees] pop out in the middle of a dance routine live on telly, there’s not much I can do because I will just hit the floor.

“They’ve popped out while I’ve been walking down the stairs, before now. So as long as that stays, then whatever will be will be.

“But I just want to make it through the journey. I don’t want to go out with injury, it’d kill me because I think I feel like I’d have the experience.”

Strictly Come Dancing returns on Friday, September 22, on BBC One and BBC iPlayer.