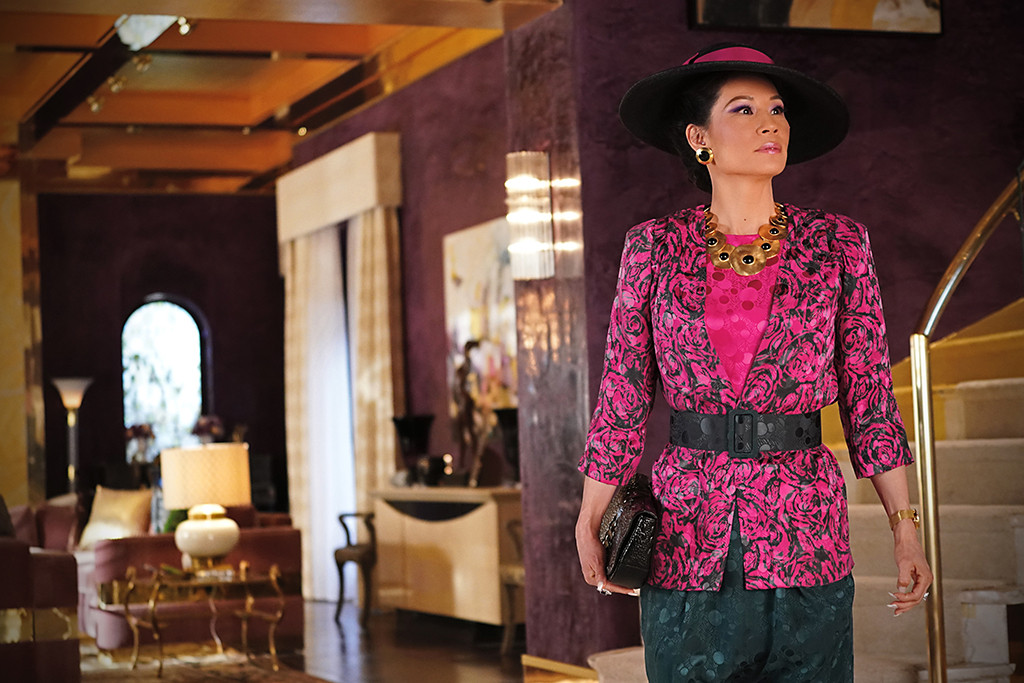 “I was wondering when you’ll die,” Goodwin’s character tells her husband over meatloaf in the trailer below. “You could be hit by a bus or have a stroke or get stabbed in the chest!”

Once Upon a Time favorite Goodwin is the 1960s housewife, Elementary‘s Liu is settled in the 1980s as a socialite and Killing Eve veteran Howell-Baptiste is a lawyer in present day. Jack Davenport, Sam Jaeger and Reid Scott play their husbands. The cast also includes Alexandra Daddario, Sadie Calvano, Leo Howard, Alicia Coppola and Katie Finneran.

Yep, already obsessed with this.

The new series premieres Thursday, Aug. 15 on CBS All Access.