IN lieu of the new year, R&B singer Trey Songz was slated to put on a New Year’s Eve Celebration in the Chicago theater on December 31.

However, the concert was suddenly postponed via an announcement made on production company Yung Fly Entertainment’s Instagram account on Thursday, December 30. 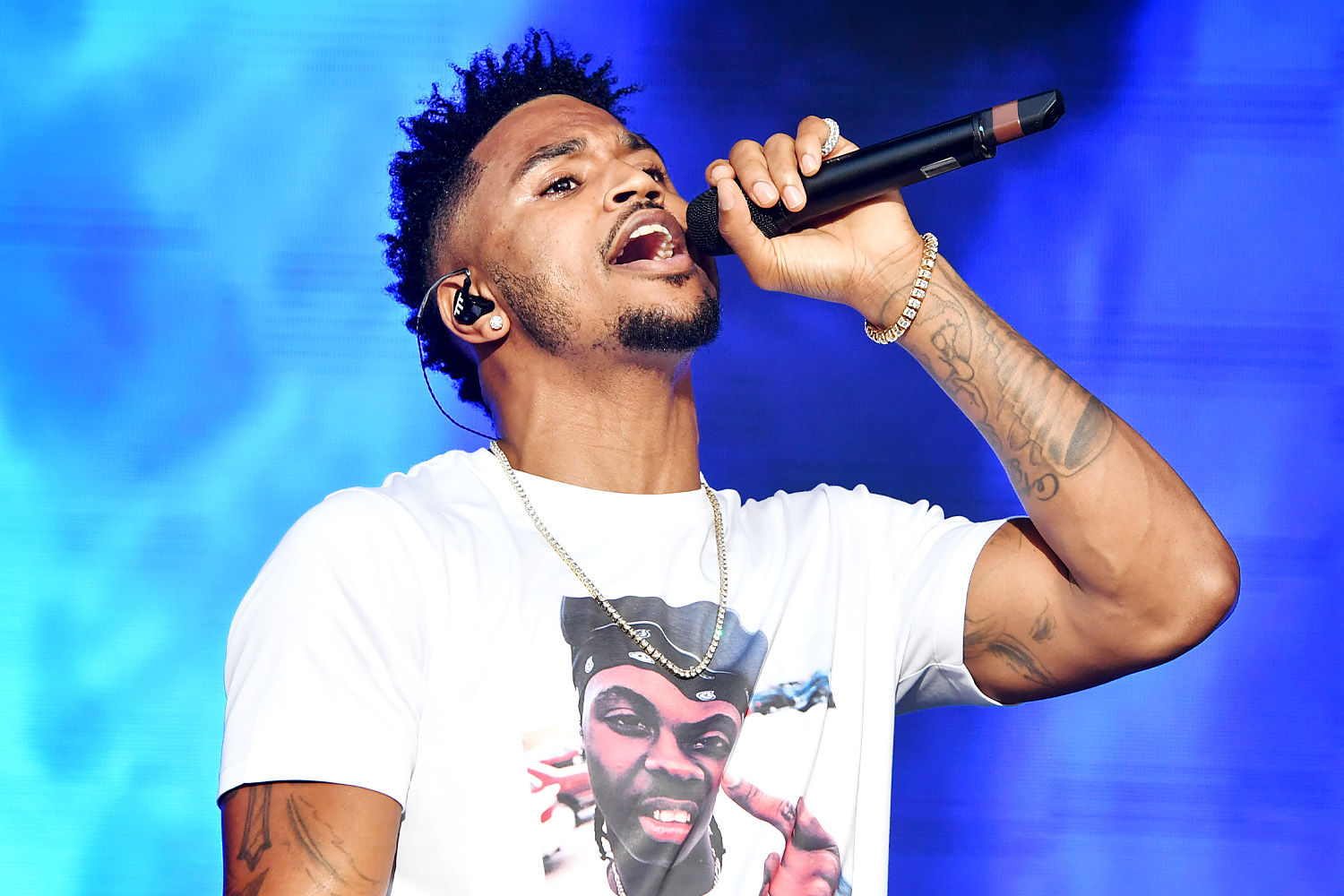 Songz’s New Year’s Eve Celebration has been delayed because of COVID-19 spread concerns.

The image posted to Yung Fly Entertainment’s Instagram read: “Due to concerns over the outbreak of coronavirus (COVID-19) and in consideration of the health and safety of participants and staff members, we have decided to postpone Trey Songz on New Year’s Eve. We sincerely apologize for any inconvenience.”

The post’s caption promised that a new date for the concert would be announced sometime in the near future, so fans should “stay tuned.”

Songz also shared the photo on his Instagram Story, captioning it with sobbing and masked-up emojis.

In October of last year, the musician tested positive for COVID-19, and he made the revelation regarding his health through video on his Instagram account, taking the opportunity to encourage fans to take necessary precautions.

“I will be taking it seriously, he said in the video. “I will be self-quarantining. I will be in my house until I see a negative sign… I've always taken it serious. If you come in contact with COVID, please do the same.”

The postponement comes as Songz was accused of being a "rapist" by former college basketball star Dylan González, who made the claim on December 31, 2021.

The basketball player made the accusation via Twitter after midnight, writing: “Trey Songz is a rapist.

“Lord forgive me I couldn’t hold that in another year.”

What is Trey Songz’s net worth?

Songz, born Tremaine Aldon Neverson on November 28, 1994, is an actor, singer, and composer who has swiftly risen to prominence in the music industry.

He relocated to New Jersey to pursue his profession after graduating from high school in 2002.

In 2003, he received a $100,000 advance and began recording his songs in 2004. He eventually went by the moniker "Prince of Virginia" and produced a number of mixtapes.

He has worked with some of the industry's greatest personalities from the beginning of his career, such as Danja, Terry Lewis, and Nicki Minaj. 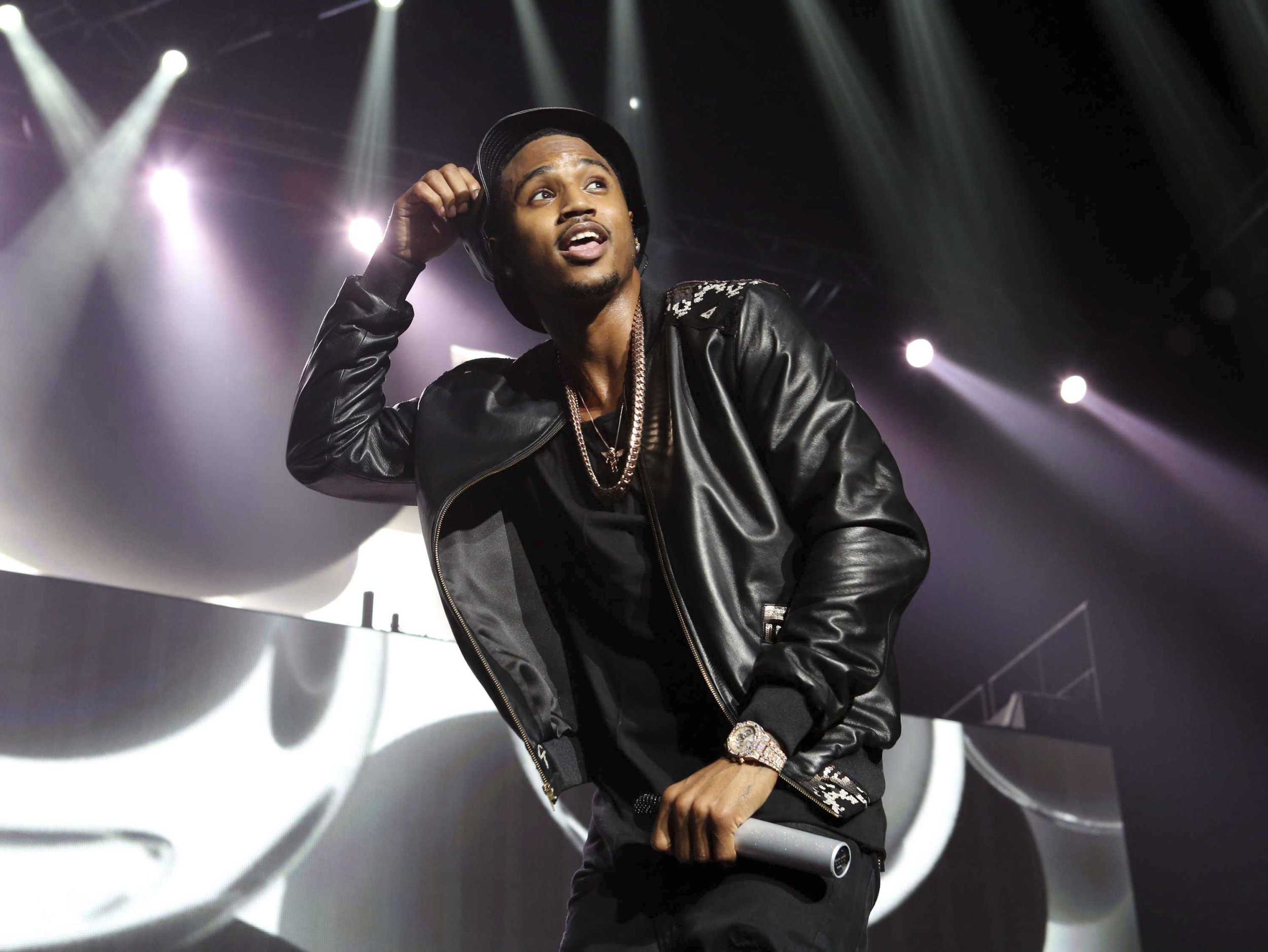 Back Home, the performer's most recent album, was released to the public in October.

Swae Lee and Ty Dolla Sign, as well as others from the hip-hop scene, made cameos on the studio album.

On October 9, the album was released to the general public, and it presently has a three-star rating on AllMusic, according to the Daily Mail.

The studio album eventually reached number 15 on the Billboard 200 list.