SILENTO has been arrested after his cousin Frederick Rooks was shot to death.

He was murdered in the Panthersville area of Georgia. 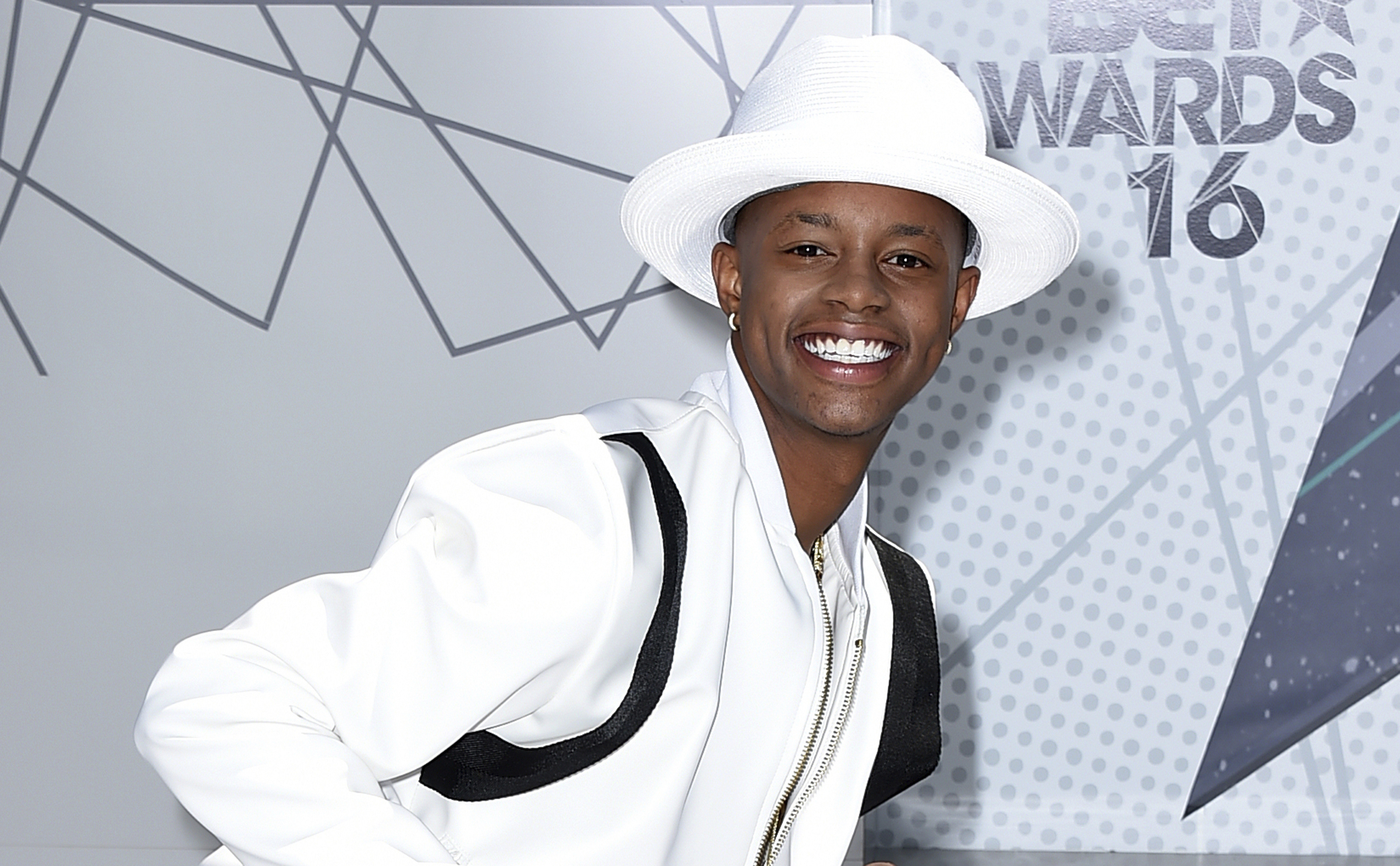 Who was Silento's cousin Frederick Rooks?

Not much is known about him, other than that he is 34-years-old and the cousin of rapper Silento.

Following the shooting, investigators said it appeared that Frederick knew the residents at one of the homes on Deep Shoals Circle, where they found his body.

DeKalb police Lt Rod Bryant told The Atlanta Journal-Constitution at the time: “I think it is connected to this house,” 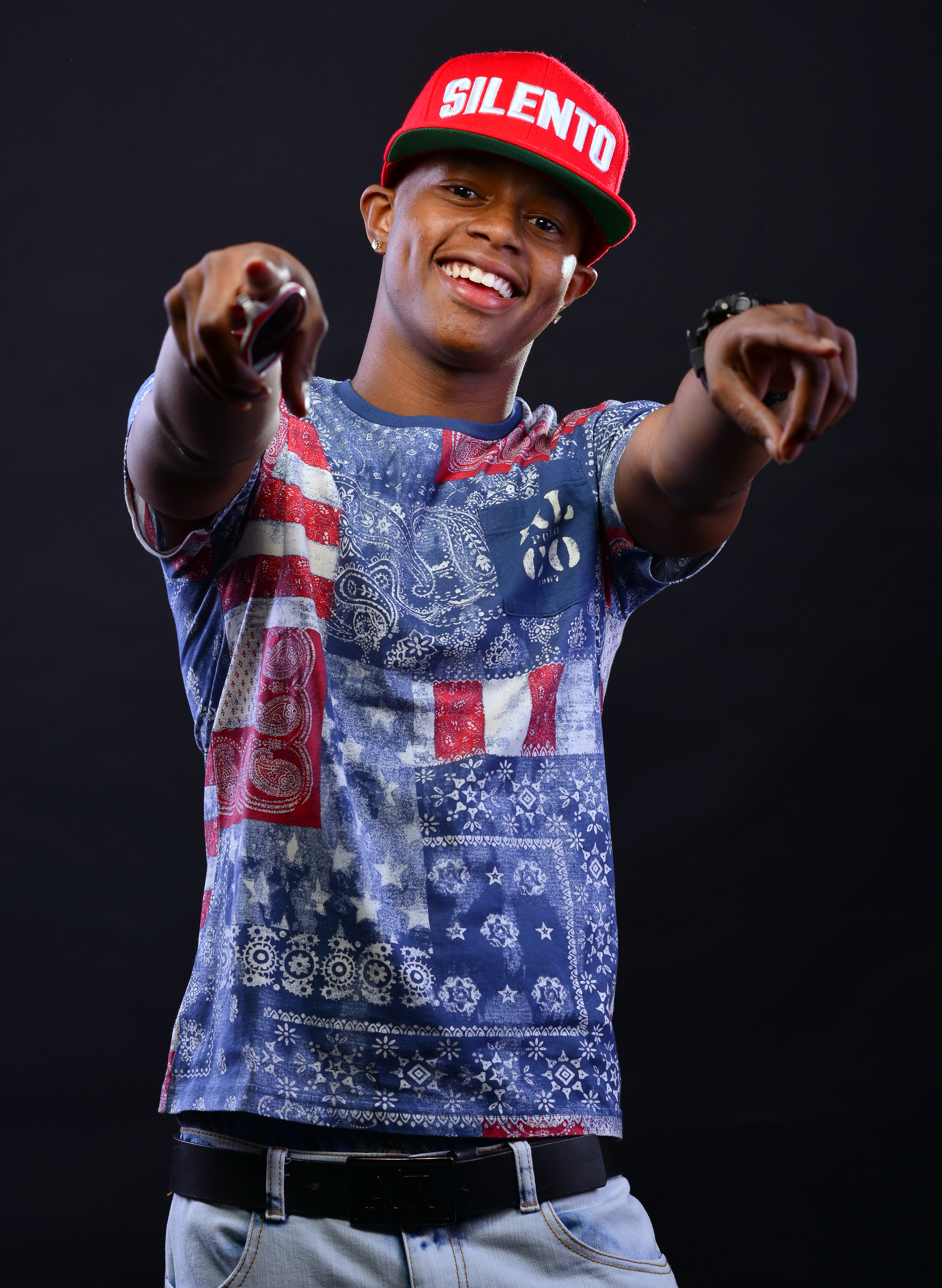 "The people in the house know him, but he really don’t live there, so we’re trying to see what’s going on.”

No more details about Frederick have beenreleased by police at this time. 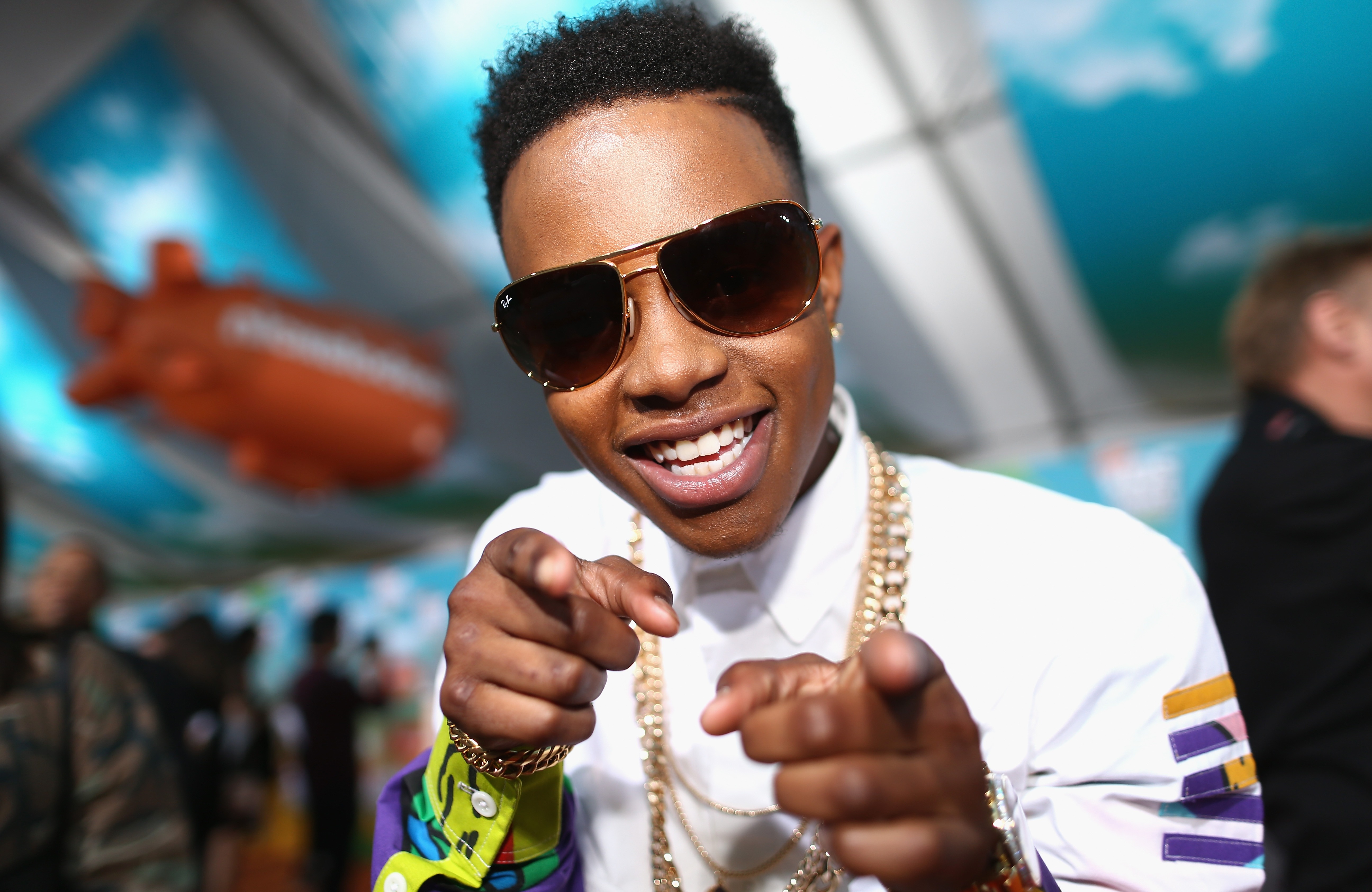 Silento was arrested on February 1, 2021 for allegedly shooting his older cousin to death in a suburb of Atlanta.

The rapper, whose real name is Richard Lamar Hawk, 23, was charged with murder in the January 21 fatal shooting of his cousin Frederick Rooks, according to the DeKalb County Police Department.

He is being held in DeKalb County Jail.

Hawk got into trouble with law enforcement on more than one occasion in 2020.

In August, the rapper allegedly broke into a house in Los Angeles holding a hatchet while looking for his girlfriend.

Silento is best known for the song “Watch Me (Whip/Nae Nae),” which was released in 2015.

What happened to Frederick Rooks?

Police found Rooks with several gunshot wounds in Panthersville, Georgia, which is about 10 miles southeast of downtown Atlanta, The Atlanta Journal-Constitution reported.

Surveillance video captured at least one gunshot and several vehicles driving away from the site, an incident report stated.

Cops found eight bullet casings at the scene. The motive of the shooting is still not clear.

02/02/2021 TV & Movies Comments Off on Who was Silento's cousin Frederick Rooks?
Recent Posts