RAPPER G-EAZY has been topping the charts since his debut album dropped in 2014.

On Wednesday, November 24, 2021, G-Eazy announced that his mother passed away. 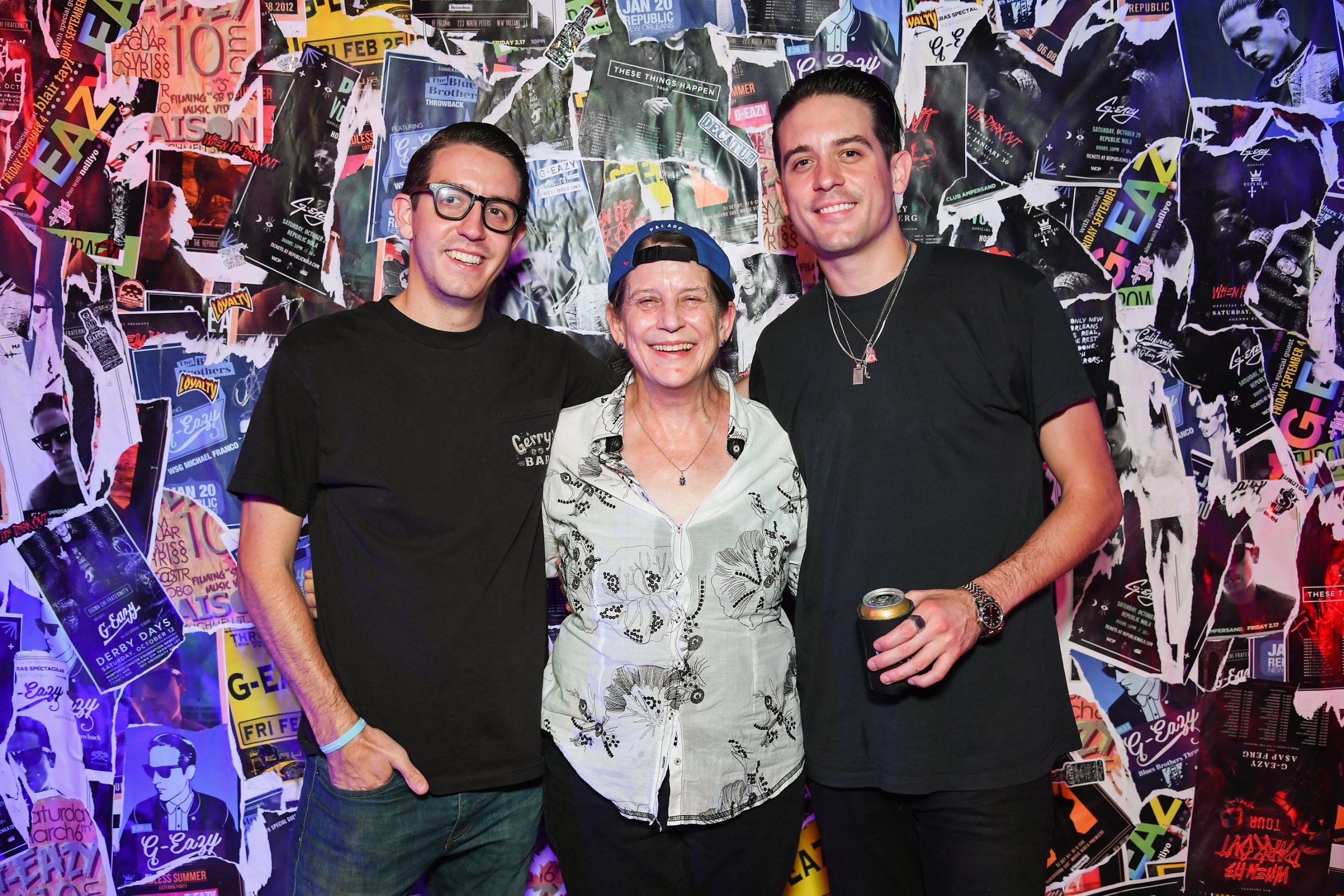 Who was G-Eazy's mom Suzanne Olmsted?

According to her Instagram profile, G-Eazy's mom Suzanne Olmsted was an "artist", "transformer", and "magician".

She had a career as a visual artist.

After leaving her husband when G-Eazy was a child, Suzanne raised him and his brother on her own in Oakland, California.

G-Eazy, whose real name is Gerald Earl Gillum, often posted about his mother and how close the two were.

In 2017 interview with the San Francisco Chronicle, Suzanne Olmsted opened up about her relationship with her son.

"I was not a soccer mom. Gerald was such a bundle of energy and had focus from such an early age; it was wonderful," she said.

"As an artist, to be part of it – to recognize I had this intensely creative son – I felt an obligation to be supportive.

"I believe all children should be exposed to music. I found a very good piano teacher for him when he was in first grade," she continued.

"By the fifth grade, he wanted to learn composition. I prioritized things like that on a limited budget.

"As hip-hop and rap entered his world by the age of 11 or 12, I came up with a plan that I didn’t limit what he could listen to. I told him, 'You can buy any CD you want, but at 9 o’clock we shift to classical music.'"

What was Suzanne Olmsted's cause of death?

Currently, no cause of death has been shared with the public.

Alongside a series of photos of his mother, he posted a heartfelt tribute to his late mother.

"I love you so much. The shock still won’t let me accept the feeling that I’ll never get to hug you in person again. My queen, my hero, my everything… my mom.

"The tears won’t stop. My eyes hurt, my face hurts, my body hurts, everywhere hurts. There’s no safe place to hide and there’s no way to lay, sit, or stand that doesn’t hurt.

"The pain is enormous. But I know you’re out of yours and that brings me peace. I love you so much," he added, which leads many to believe his mother died from an unconfirmed illness.

"The power of your plight to survive and protect us against all odds will forever be awe-inspiring. You were the definition of super-human… the context of which I gained gradually throughout my life.

G-Eazy went on to convey that his mother had once sent him a letter which led him to get treatment for his alcohol and drug addiction, while adding that he was worried about her physical health.

"You loved your two boys more than life itself and we love you the same. Luckily we have each other to hold and to lean on and that’s all that matters," he added.

"Our hearts are broken, but they are full of love and gratitude for the life you gave us. With us always… we love you mom." 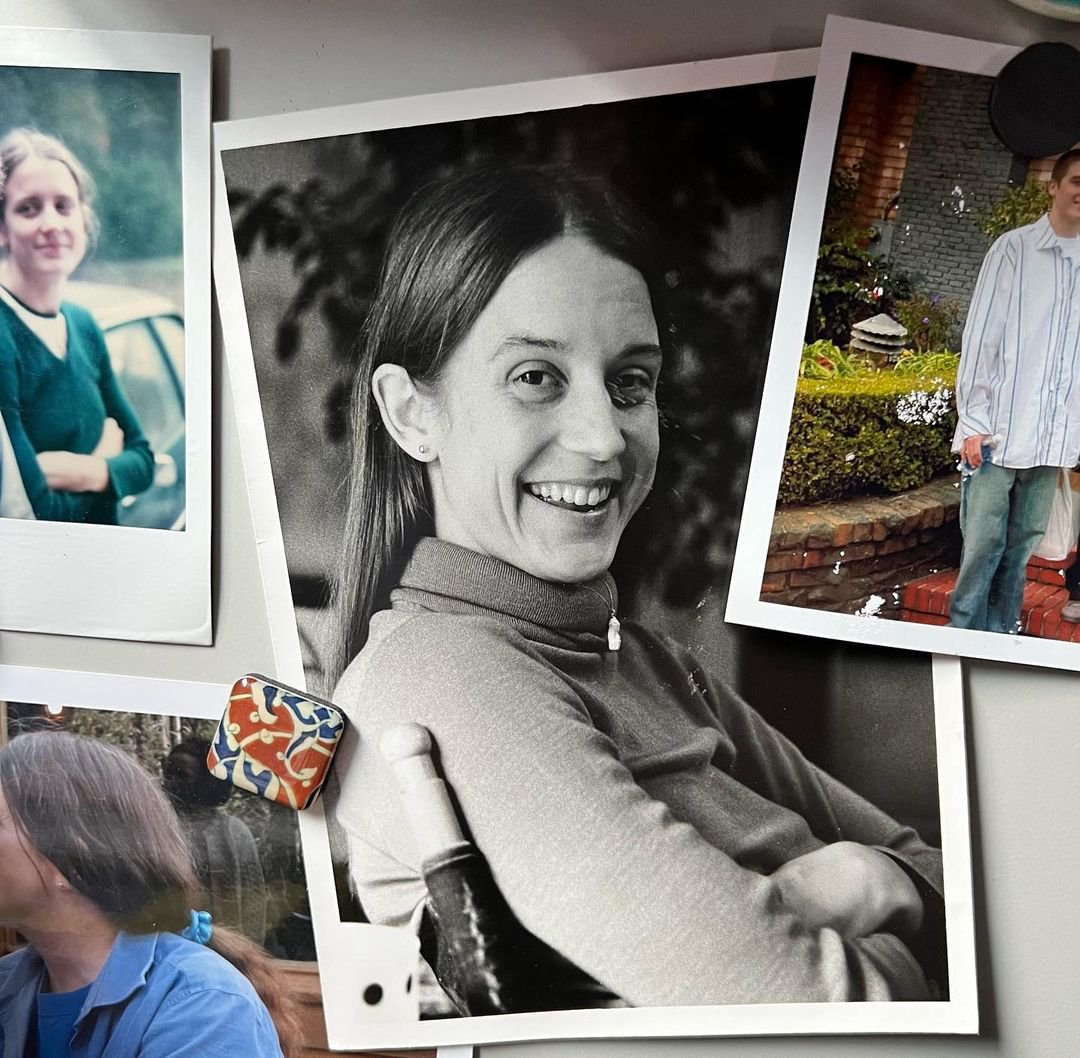 G-Eazy was born and raised in California, and started making music around 2008.

A few years later, in 2010, he was given the opportunity to open up for some notable rappers, including Lil Wayne and Snoop Dogg.

As his mixtapes started to gain traction, G-Eazy went on tour opening for Shwayze in 2011, followed by a series of Vans Warped Tour performances in 2012.

The same year, he embarked on his first headlining tour, travelling around the world to play his music.

G-Eazy has collaborated with many fellow rappers, including Tyga and Gunna.

He has also notably dated a multitude of famous women, including Halsey, Ashley Benson, and Lana del Rey.

What is G-Eazy's net worth?

According to Celebrity Net Worth, G-Eazy has an estimated net worth of around $12million.

In 2017, he won Favorite Hip-Hop Artist at the People's Choice Awards.