DANCING with the Stars looks a little different for fans when it comes to hosting.

Prior to the start of the show's 29th season, it was revealed that long-time host Tom Bergeron was fired and then replaced by the current host. 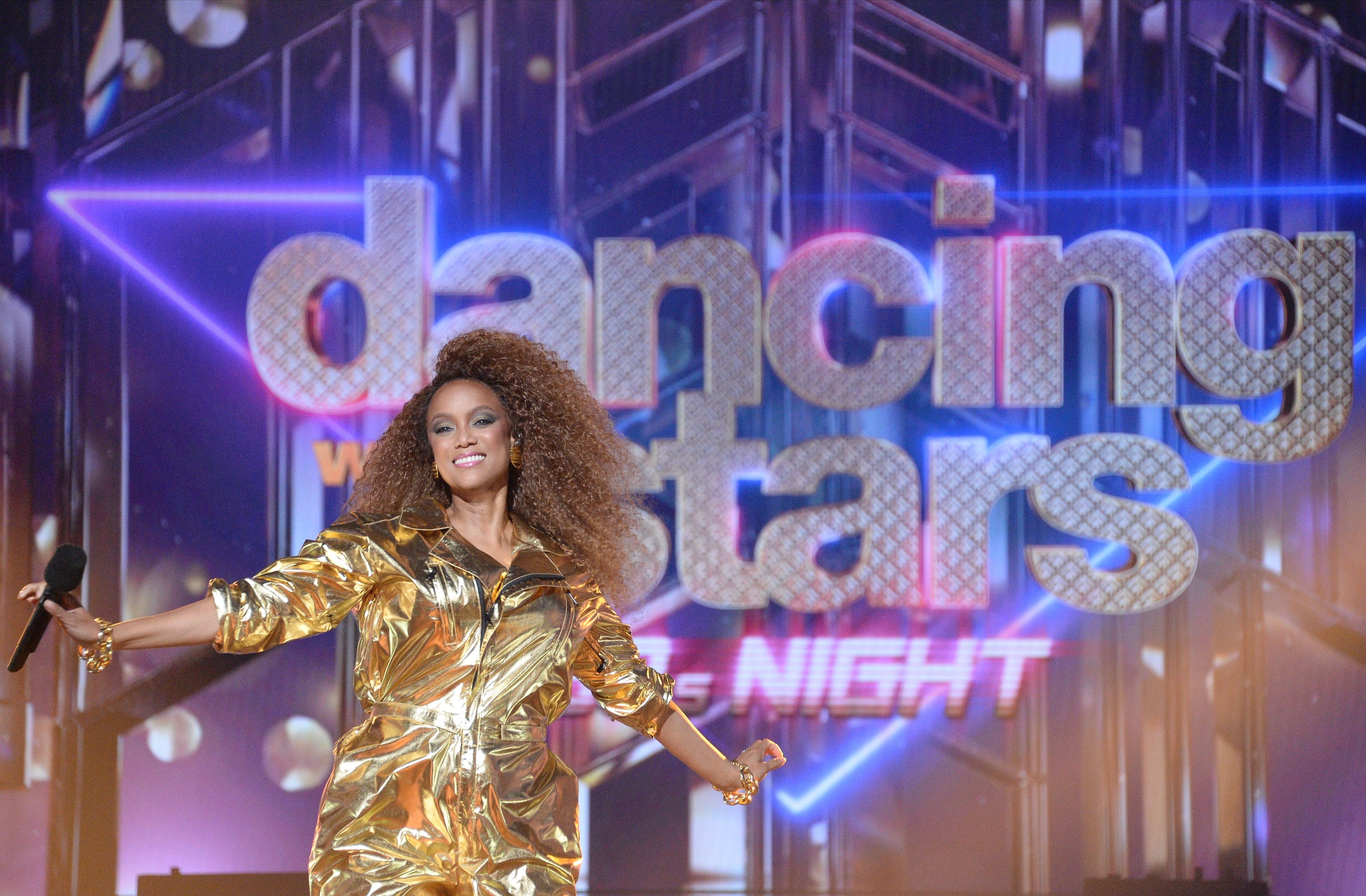 Who is the host of Dancing with the Stars 2021?

Bergeron was replaced with Tyra Lynne Banks, also known as BanX, during the show's 29th season and she has since continued the role for the show's 30th season, which premiered on September 20, 2021.

Since debuting as host, Banks has had a controversial run, most recently due to her wardrobe choices.

Viewers called her an "epic failure" as ratings reached a lower-than-usual level.

She also received heavy criticism from fans who claimed she was "not prepared" for the role.

At this time, it remains unclear if Banks will become the permeant host following Bergeron's exit.

Despite the criticism, a source told E! News that Tyra doesn't allow judgement from the public to bother her, stating: "She tunes out the noise and doesn't listen to social media critiques."

Why was Tom Bergeron fired?

Bergeron served as the host of Dancing with the Stars for 28 seasons before he was let go, prior to that, he was also the host of America's Funniest Home Videos.

Over one year after it was revealed he was fired, Bergeron opened up about the situation on Bob Saget's Here for You podcast and revealed he had a feeling he wasn't going to be around much longer.

"In all candor, the show that I left was not the show that I loved," Bergeron said. "So, the end of the season that turned out to be my last season [in 2019], I kind of knew. So I took everything out of my dressing room that I really wanted … It was kind of obvious that we were kind of butting heads."

Bergeron also went on to add that he is not dwelling on the past after previously stating he would never return to the franchise.

"It's pretty far in the rearview mirror for me. I'm on to other stuff," he continued. 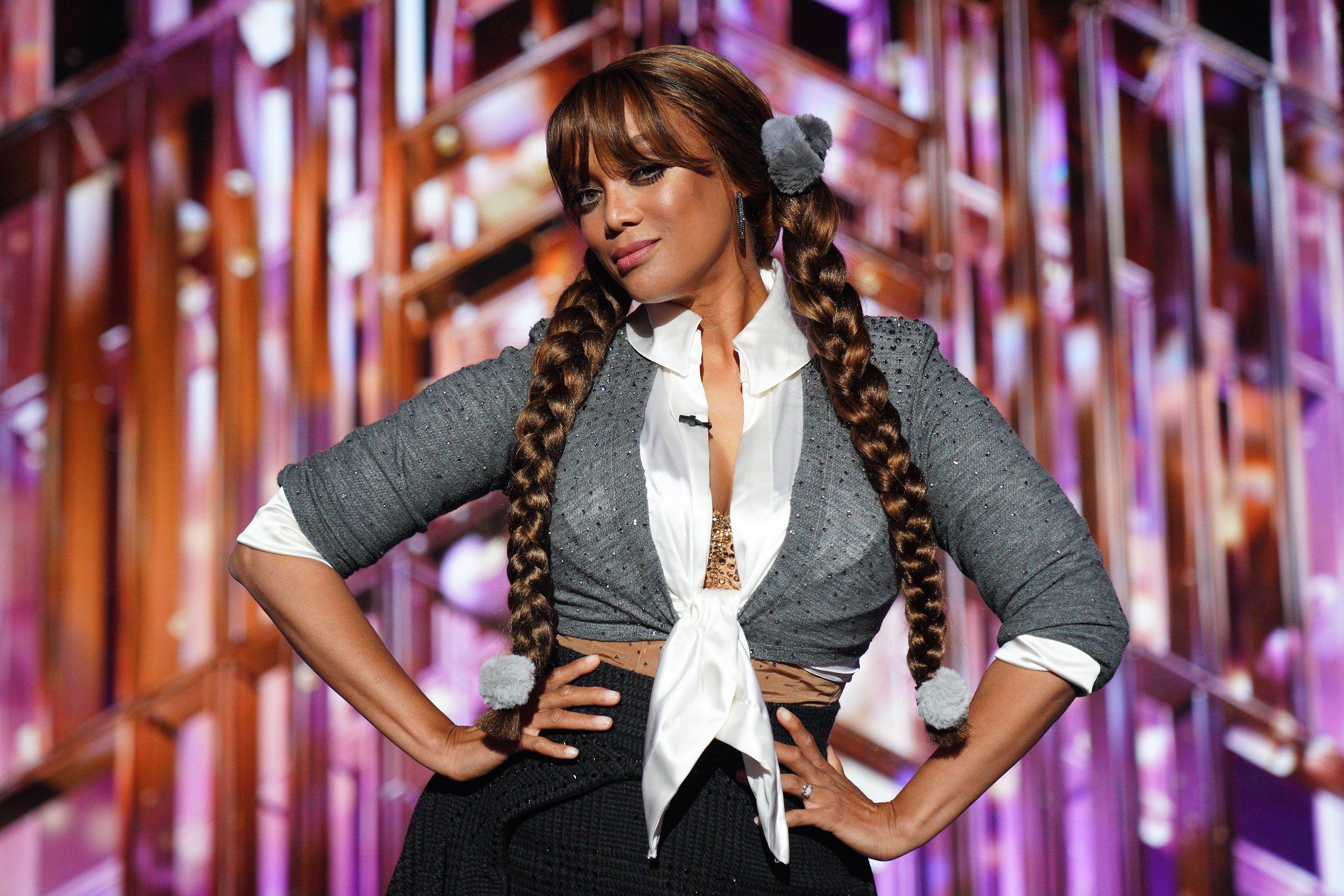 How do I watch Dancing with the Stars?

Dancing with the Stars airs live on ABC Monday's at 8pm EST.

The show can also be streamed through Hulu with Live TV and fuboTV.

Season 30 features 15 pairs including the show's first ever same-sex matchup with JoJo Siwa and Jenna Johnson.

This season has also seen dramatic eliminations so far.