OMB Peezy has seen his star soar since he launched to fame in 2017.

However in 2021 the rapper was thrown into the spotlight for something other than his music. 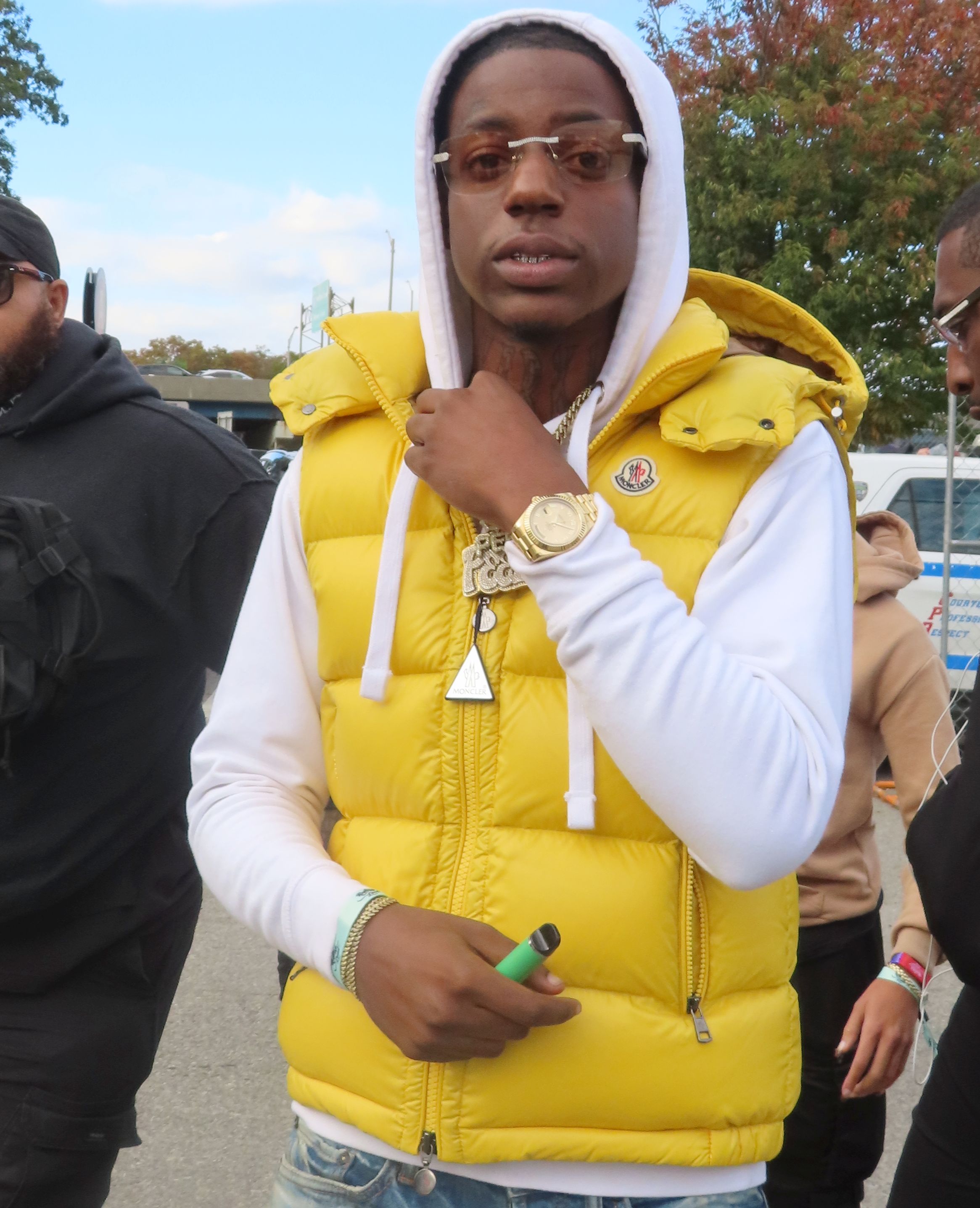 Who is OMB Peezy?

Born LeParis Dade in Alabama and raised in California the rapper goes by the stage name of OMB Peezy.

In 2017, he was signed to 300 Entertainment and since then he has seen his career soar.

Apart from music, Peezy also has his online shopping website.

When he is not busy with his business, or making music, the rapper loves to tour.

His next concert will be held in Tempe, Arizona.

Why is OMB Peezy video trending?

On November 21, 2021 fans were left shocked when an intimate video of Peezy was posted on his Facebook Page.

His followers were quick to react, with the video was soon shared on Twitter.

Shortly after it was posted, the video was taken down and it's unclear how it made it to his timeline.

The rapper failed to reveal if his account was hacked or if he posted the video by mistake.

After the blunder, he took to his Instagram to comment on what had happened, and said: “I My bad y’all had to see dat.”

What are OMB Peezy's hit songs?

In June 2017, Peezy released the single Porch, this was followed by Try Sumthin featuring Yhung

In April 2020, the rapper released his hit tune Everybody.