MELANIE Sykes is a well-known face, thanks to her long career on TV.

She has been linked to a string of men over the years, but who has she been married to and which famous names has she dated? 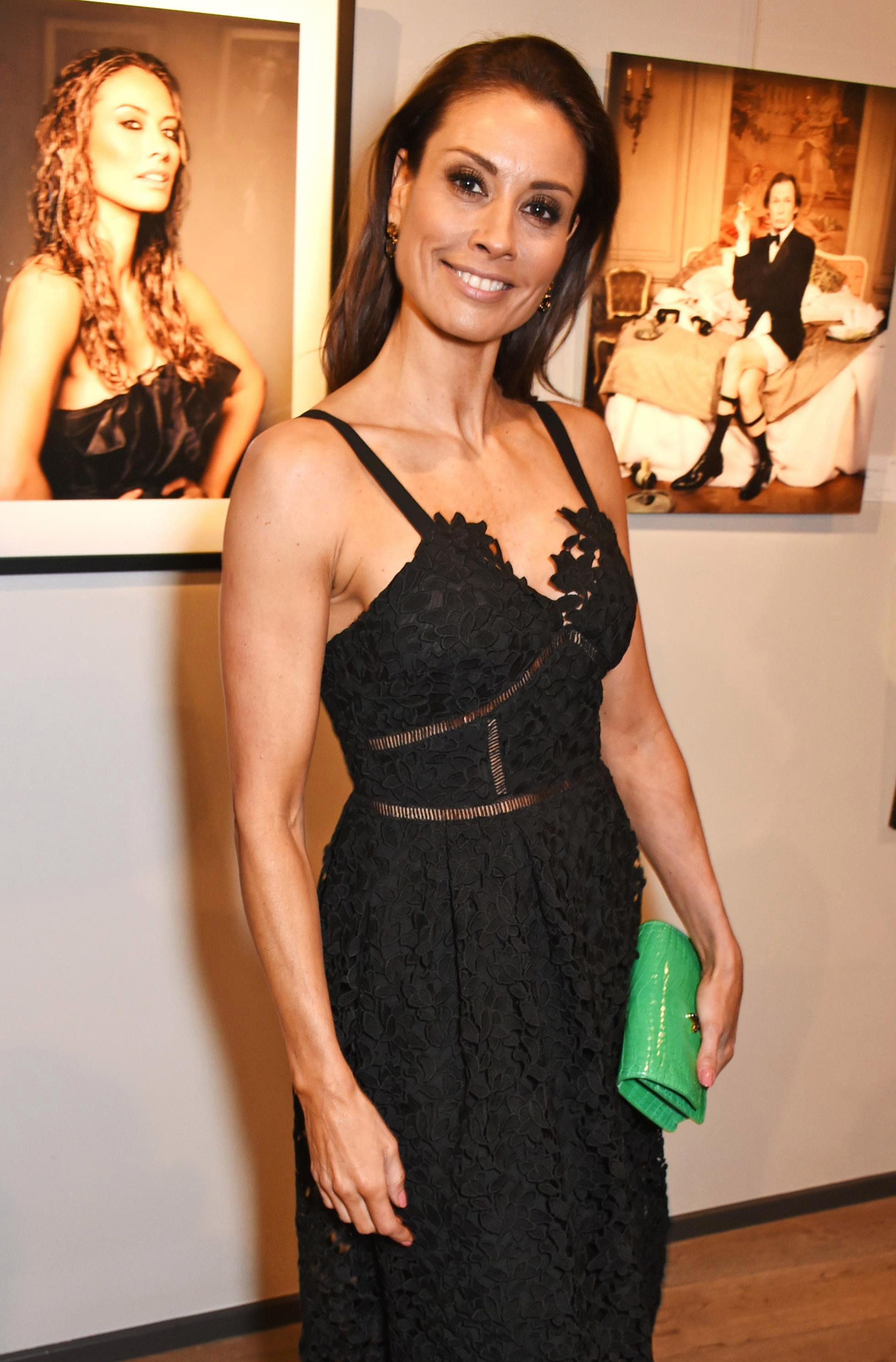 Who is Melanie Sykes?

Melanie Sykes is a presenter and model who has been married twice – first to Daniel Caltagirone from 2001 until 2009 and then to Jack Cockings in 2013 for just seven months.

She has two children with her first husband – Roman, 15, and Valentino, 12, who was diagnosed with autism.

Melanie has presented a number of shows including Let's Do Lunch with Gino & Mel and Today with Les and Mel.

Then in 2014 she took part in I'm A Celebrity – coming third behind Carl Fogarty and Jake Quickenden.

She's spoken often about being proud of her fitness regime and figure, though isn't so happy about having to deal with the unwanted male attention.

The TV presenter also appeared in the celebrity special of the Great British Bake Off for Stand Up to Cancer. 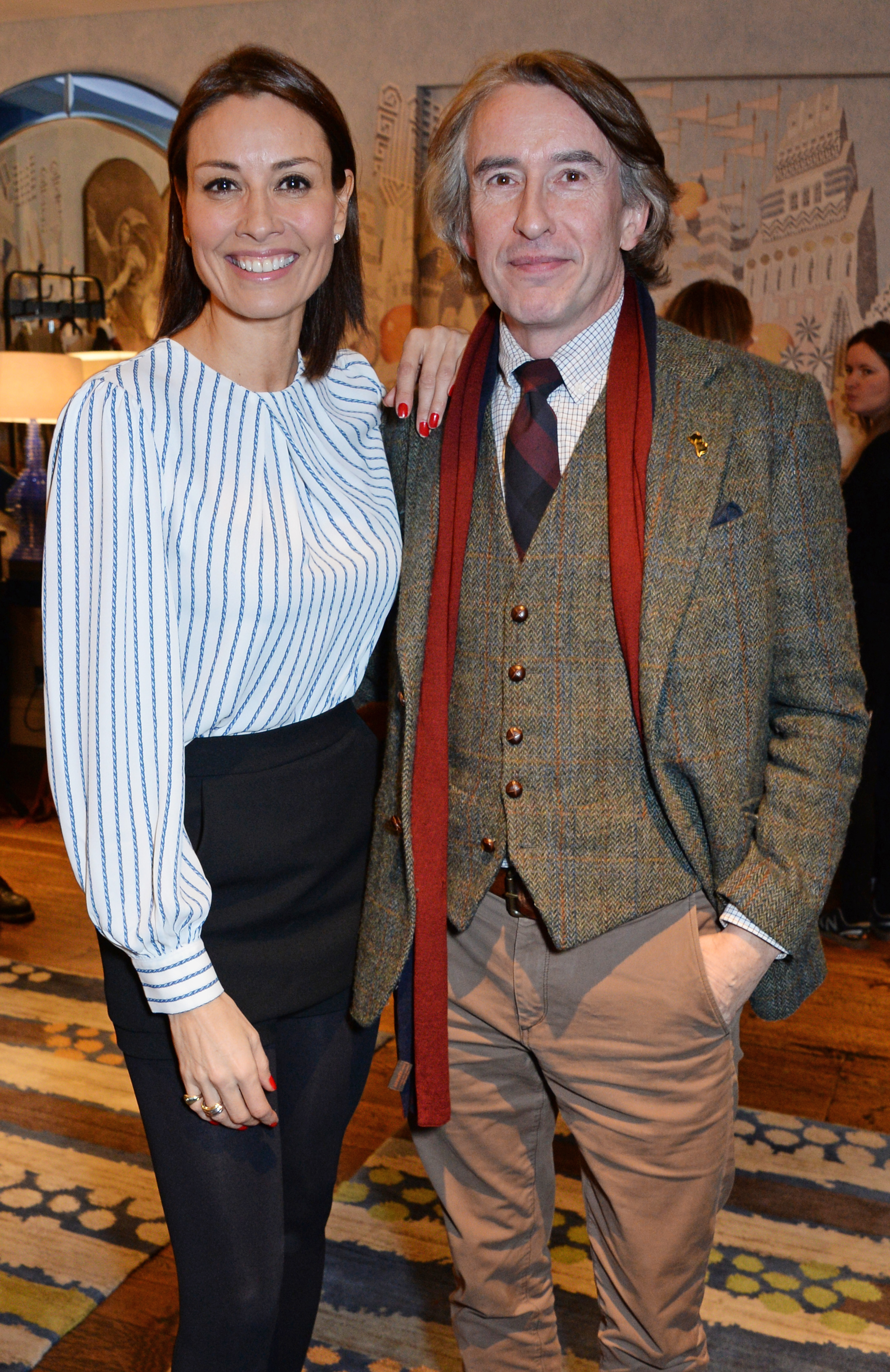 On On December 8, 2019 it was revealed that Mel has split from Steve Coogan – after growing concerned the Alan Partridge star did not want to settle down.

She is said to be “gutted but not surprised” by the end of their romance which began after they met at a glitzy film premiere.

We told in February 2019 how Mel and Steve – famed for Alan Partridge catchphrases ‘A-Ha’ and ‘Back of the Net’ – had started secretly dating after Mel spent a weekend at the comic’s country home.

But Mel has now called time on the relationship over her fears he would not commit. 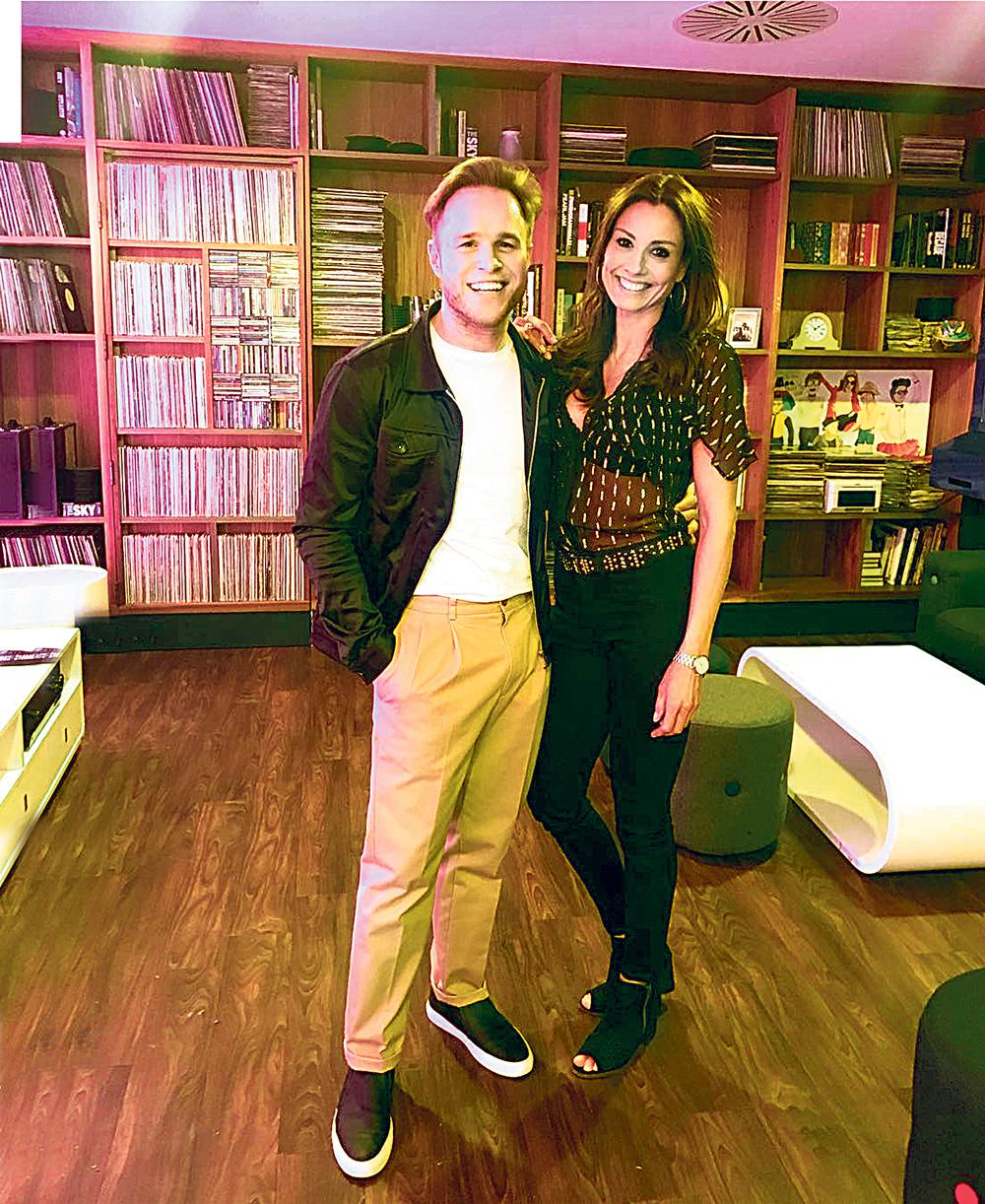 How else has Melanie Sykes dated?

It's not known when then split up.

Before that in November 2017 we also revealed how pop star Olly Murs and Melanie had been dating secretly for almost a year.

The singer and Mel tried to keep their fling under wraps by insisting they were just pals.

The pair called time on their romance almost as soon as the world found out about it at the end of 2017. 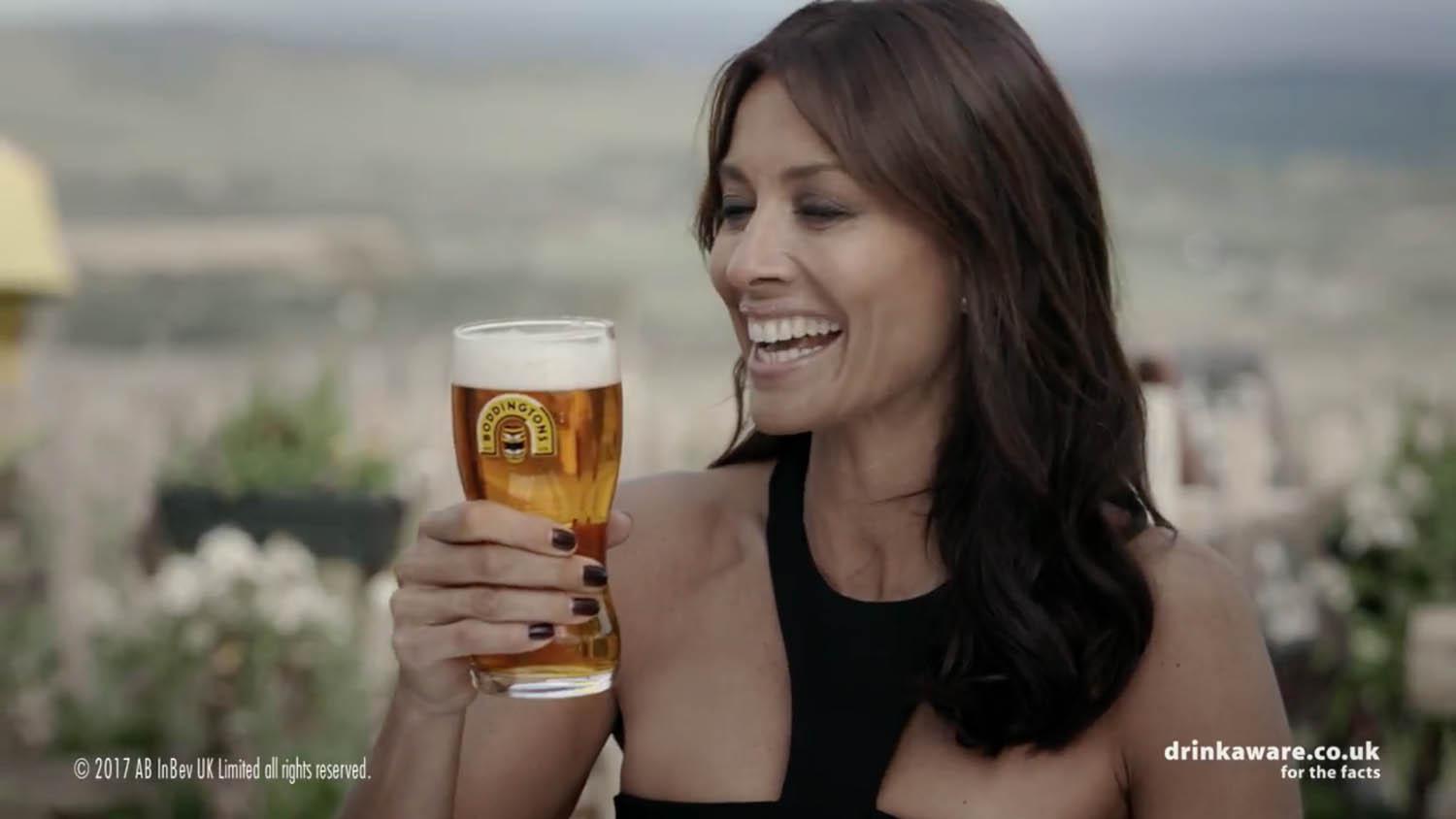 How much is Melanie Sykes worth?

Melanie Sykes has had a number of TV and modelling roles over the years.

The 50 year old first shot to fame as the leading Boddingtons bird for the brewery – in the now iconic adverts where her beauty was given an edge thanks to her broad northern accent.

The TV personality has amassed a fortune of around £3.8million.

10/18/2020 TV & Movies Comments Off on Who is Melanie Sykes, has she been married and did she date Olly Murs?
Recent Posts
We and our partners use cookies on this site to improve our service, perform analytics, personalize advertising, measure advertising performance, and remember website preferences.Ok