KATHERINE Parkinson has made a name for herself playing wacky, unconventional characters on the small screen.

Away from the TV screen Katherine has a very settled personal life in which she is happily married with two children. 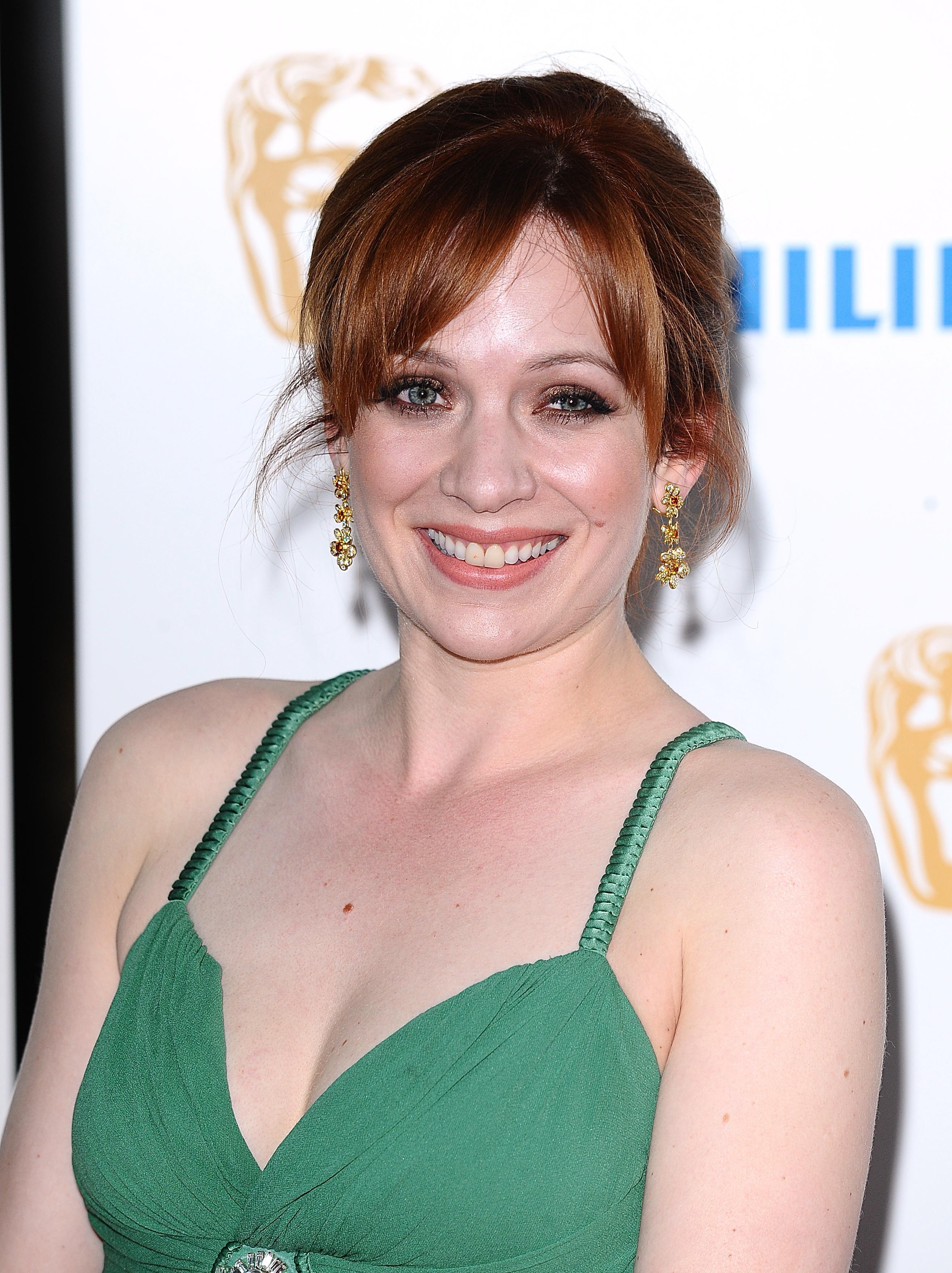 Who is Katherine Parkinson?

The brainy actress studied Classics at Oxford University before training at the London Academy of Music and Dramatic Art, where she met future IT Crowd co-star Chris O'Dowd.

Katherine married actor Harry Peacock in 2009. The two met doing a workshop production of the play Heart of a Dog and have two daughter's together. 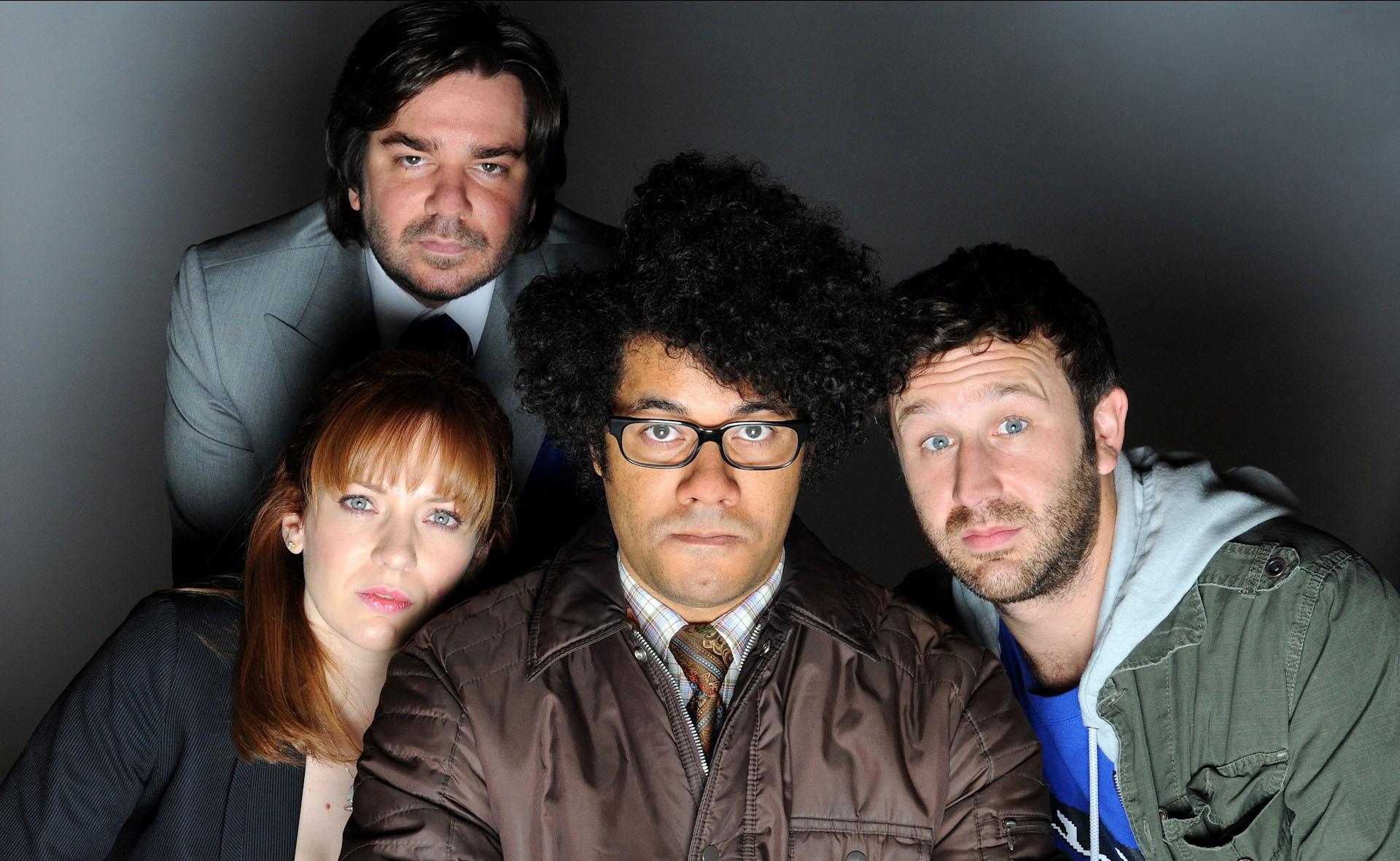 What has Katherine starred in?

However, she is perhaps best known for starring alongside Chris O'Dowd and Richard Ayoade in The IT Crowd.

For her portrayal of Jen Barber on the hit British comedy, Katherine scooped both a 2009 British Comedy Award and a 2014 BAFTA TV Award.

Katherine has also ventured into feature films, with her credits including St. Trinian's 2 and How to Lose Friends & Alienate People and returned for Humans series three earlier this year. 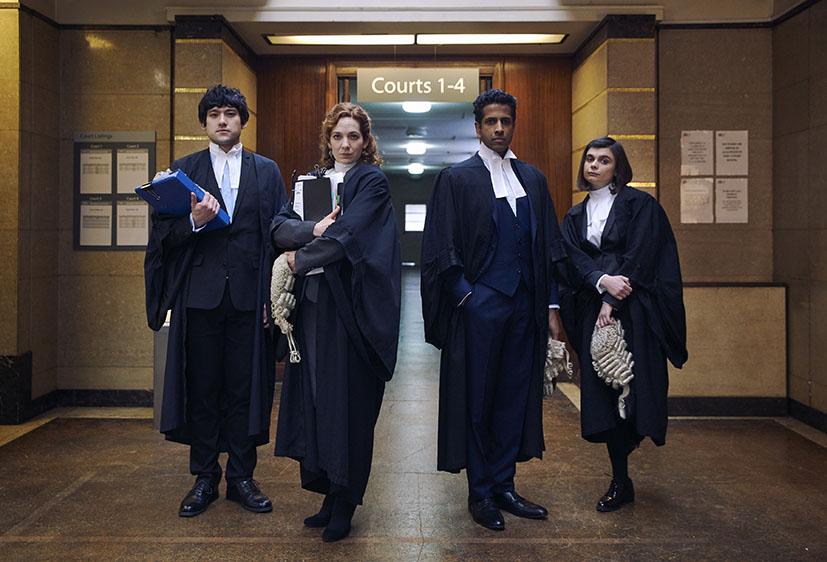 Who is Katherine Parkinson married to?

Katherine is married to actor Harry Peacock, and they both star in 2015 BBC sitcom The Kennedys.

He is best known for his role in Gulliver's Travels and recurring role in Toast of London as the featured rival, Ray Purchase.

Peacock is the son of the actor and songwriter Trevor Peacock and actor Tilly Tremayne.

His brother Daniel Peacock, is also an actor and director. 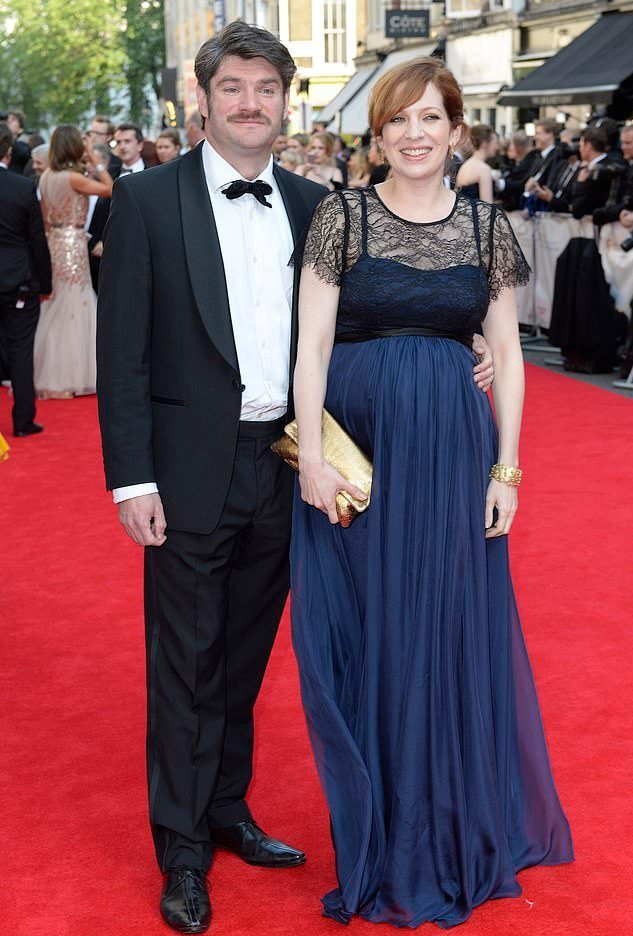 Does she have any children?

While she was filming the sci-fi drama Humans in 2014 when Gwendolyn was just six weeks old, husband Harry Peacock and her parents to do the childcare – and look after Dora, who was then only 16 months old.

She recalled the time she was breastfeeding and took an electric pump to work to express the milk. “The expressing didn’t come naturally to me – because I am not somebody who wants to sit here with a machine making a noise while clamped to my breast and talking to men at work,” she told The Independent.

“But I knew that I was only happy to go and do it if I could carry on breastfeeding. I’m not saying everybody should breastfeed. For me, it meant the bond was there for the temporary leave of absence.”

10/15/2020 TV & Movies Comments Off on Who is Katherine Parkinson, who is she married to and does she have kids?
Recent Posts
We and our partners use cookies on this site to improve our service, perform analytics, personalize advertising, measure advertising performance, and remember website preferences.Ok