GEORGE Rains is set to make his Love Island debut as Casa Amor returns to test the remaining couples.

The dishy builder is hoping he has what it takes to turn the girls’ heads and already has a few ladies in mind. 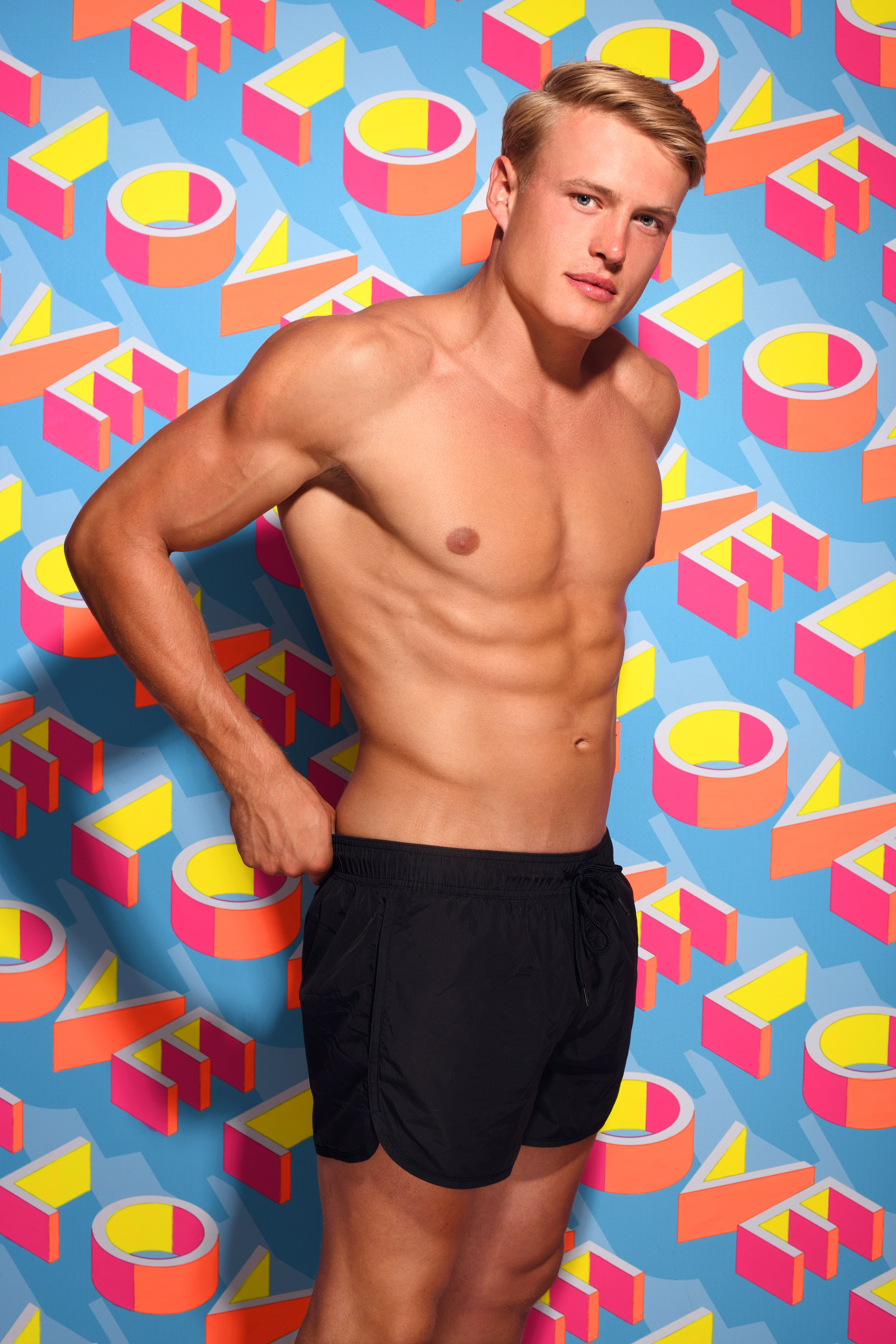 Who is Love Island’s George Rains?

He lives a pretty normal life and is looking for a “bit of excitement” by entering the notorious Spanish villa.

But he might irritate his fellow Islanders, as he has confessed to being a “really moody” when he is hungry. 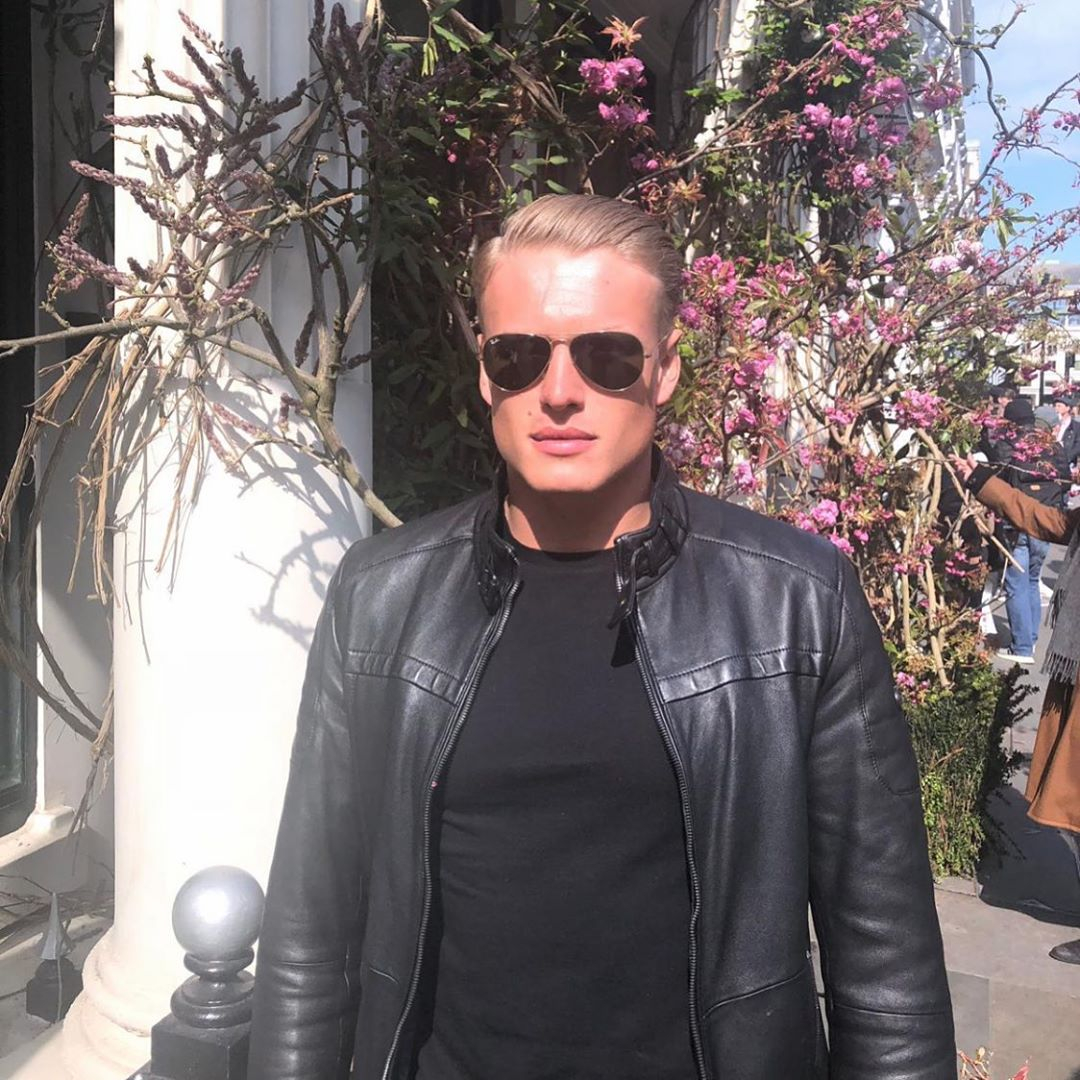 On the plus side, he likes to think he has a “positive energy and mindset”, as well as being up for a good laugh too.

What's more, George will probably see a spike in his social media following as he currently only has 326 on Instagram (@georgerains).

Who does George Rains want to couple up with?

George can’t seem to choose between the As of the villa, as he has his sights set on Amber Gill and Anna Vakili.

Of the girls the Essex-native said: “Amber is my type, they are the sort of girls I’d go for looks-wise and Anna is really pretty and she’s got a nice body.”

He has hinted he would steal one of the ladies from their current partner if they had an undeniable connection.

“If I see the girl I want and we have that connection, I’m going to go for it, I don’t have any loyalty to anyone in there at the moment,” he stated.

“It’ll be difficult but I’m sure if the guys were in the same position as me they’d be doing the same.”

Which boys does George Rains think he’ll get on with most?

The builder thinks he will have the most things in common with Tommy Fury and Anton Danyluk.

“They seem like they’re into their fitness too so I hope we’ll have a connection there,” he remarked.

When asked what his definition of bro code is, he offered:  “Bro code is having a strong bond with your boys.

“And not doing anything to them that’s going to have a negative outcome on them.”

When is Love Island on ITV2?

You can get your fix of the show every night on ITV2 from 9pm where the main programme, narrated by Iain Stirling, will give us the lowdown on all the goings-on in the villa – from couples cracking on to singletons getting mugged off.

Saturday night’s show differs from the rest of the week, as it is a round-up of all the best bits from the villa that week – and maybe some unseen footage.

If that’s not enough, you can also watch Caroline Flack‘s spin-off show Aftersun on Sunday nights at 10pm after the main show has aired, where she discusses the latest action with celebrity guests, as well as those eliminated from the villa.

06/27/2019 TV & Movies Comments Off on Who is George Rains? Love Island's Casa Amor hunk and builder from Essex
Recent Posts