THE PHARMACIST documentary on Netflix is a hard-hitting look at the corrupt world of the illegal opioid crisis.

Viewers will follow the story of Louisiana pharmacist as he takes down Dr Jacqueline Cleggett- we take a look at who she is? 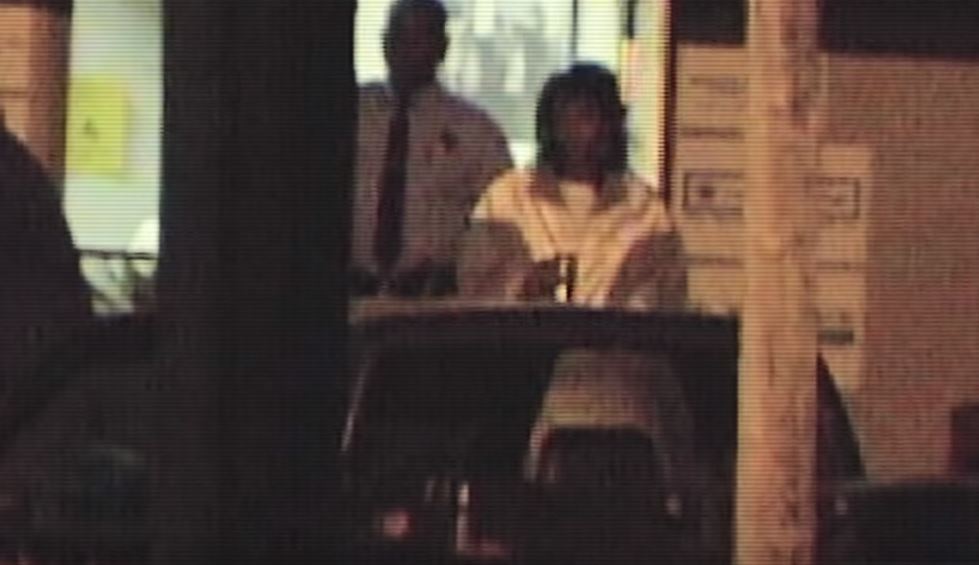 Who is Jacqueline Cleggett?

Dr Jacqueline Cleggett was born in a small town in Mississippi called Moss Point in 1962.

She gained her medical degree from the Morehouse School of Medicine before completing a programme in internal medicine and paediatrics in New Orleans at the LSU Health Sciences Center.

Jacqueline Cleggett got married in 1990 to her husband, David Howard Present-he worked as an emergency room physician.

The couple went on to have three children, Kellis, Erin and Marlon- but the couples relationship deteriorated and she ended up getting custody of the kids. 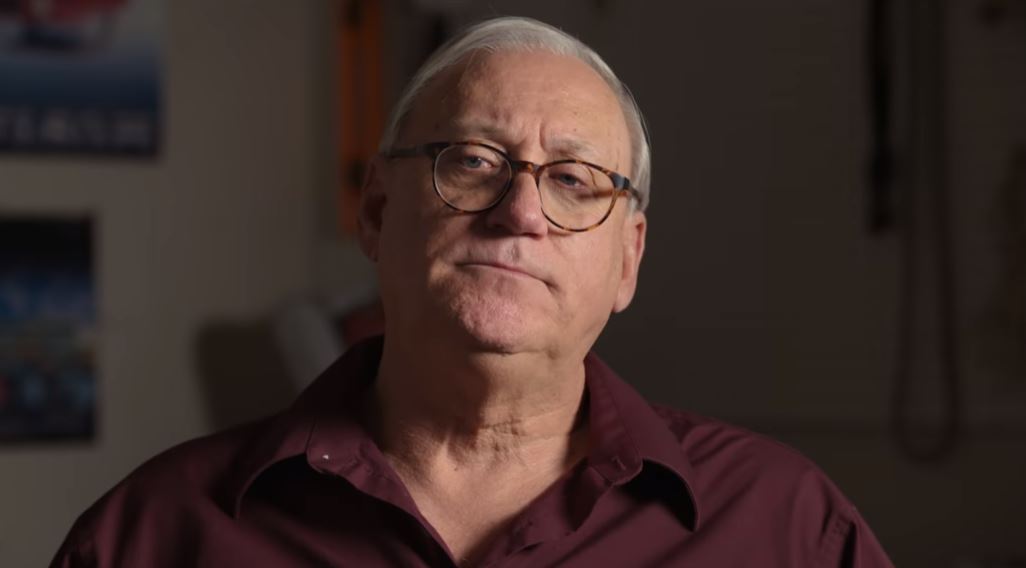 What happened to Jacqueline Cleggett?

She went on to open a private clinic in New Orleans and started prescribing people with the wrong medicine to earn extra money for her young family- before ending up with a criminal conviction.

The new Netflix drama, The Pharmacist is a four-part true crime documentary that aired on, February 5, 2020 and unveils the aftermath of her actions and the lead up to her arrest. 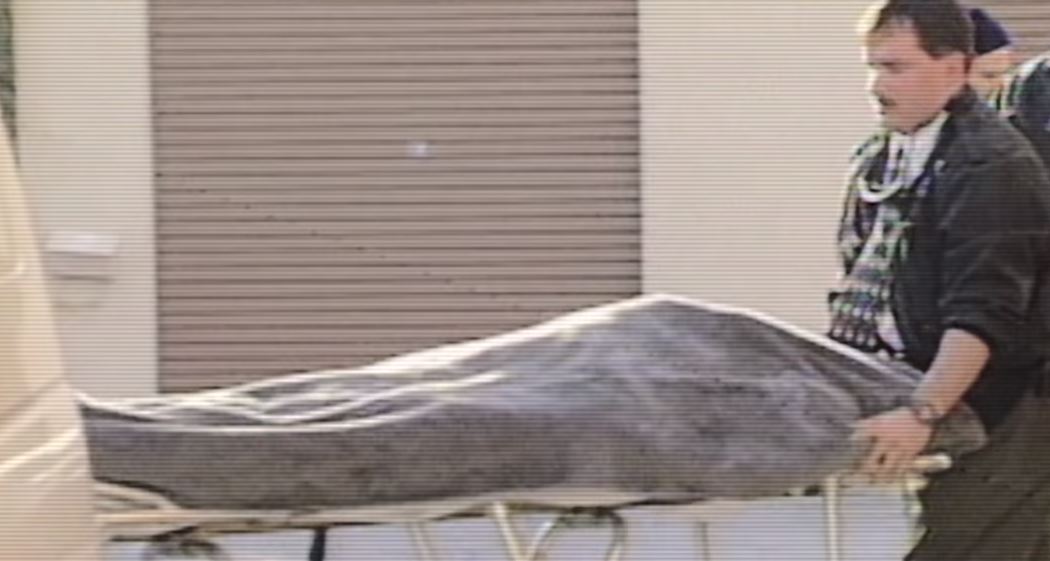 The Pharmacist documentary follows the journey of Dan Schneider who lost his own son Daniel Schneider Jr, 22 after he was fatally shot whilst attempting to secure crack cocaine in New Orleans.

Although the police struggle to find the killer, Dan organises his own investigation and eventually solves his son's mysterious death.

Schneider's personal interest in the illegal drug trade makes him question an increase in the prescriptions he's signing off for addictive painkillers from Dr. Jacqueline Cleggett.

Viewers will see how she raised suspicions by operating her clinic on weekends and late nights and that she only accepted cash from her numerous patients.

Working with the police he got her medical license revoked in 2002.

Jacqueline did not make the hearing to appeal the decision as she was in a psychiatric ward at this time.

Unfortunately the nest few years were full of tragedy for the doctor- she filed for bankrupcy in 2004, had an horrific car accident which left her brain damaged in 2006 and eventually pleaded guilty to charges in 2009.

In January 2020 the makers of The Pharmacist interviewed her for the Netflix documatary, with director Jenner Furst telling Den of Geek: "Dr Cleggett herself was addicted, She I think, is somewhat in denail…as we see in the interview…It's a sad story. She was top of her class"

She added: "She had documents she insisted on showing us, some of the facts were in her favor, but the vast majority show someone who was overprescribing and who was running a pill mill."

Related posts:
02/24/2020 TV & Movies Comments Off on Who is Dr Jaqueline Cleggett from The Pharmacist and what happened to her?
Recent Posts
We and our partners use cookies on this site to improve our service, perform analytics, personalize advertising, measure advertising performance, and remember website preferences.Ok