THE American Idol season is coming to an end with only seven contestants remaining – including Grace Kinstler.

American Idol host Ryan Seacrest announced the final seven contestants on May 2 who are competing to be the next American Idol winner. 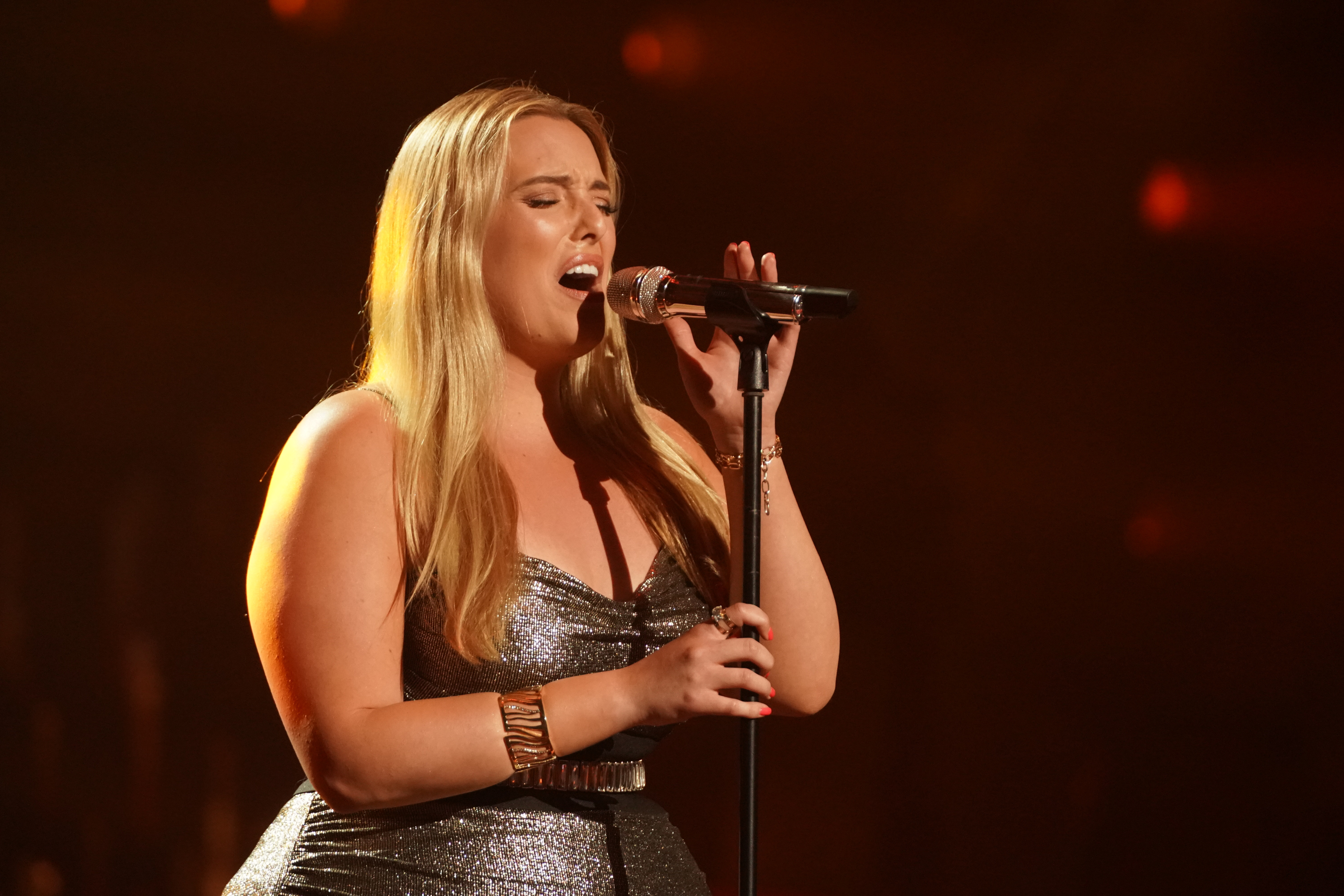 Who is American Idol's, Grace Kinstler?

Among the top 7, this season is Lakewood, Illinois native Kinstler. She is currently a college student at the Berkley College of Music located in Boston, Massachusetts.

The 20-year-old singer made judge Luke Bryan cry during her audition back in February, where he compared her to former Idol contestants Kelly Clarkson and Jennifer Hudson.

Prior to her coming on the show, Kinstler revealed that she lost her father back in 2020. She made it to the top 24 after performing Demi Lovato's song "Father" in honor of her dad. 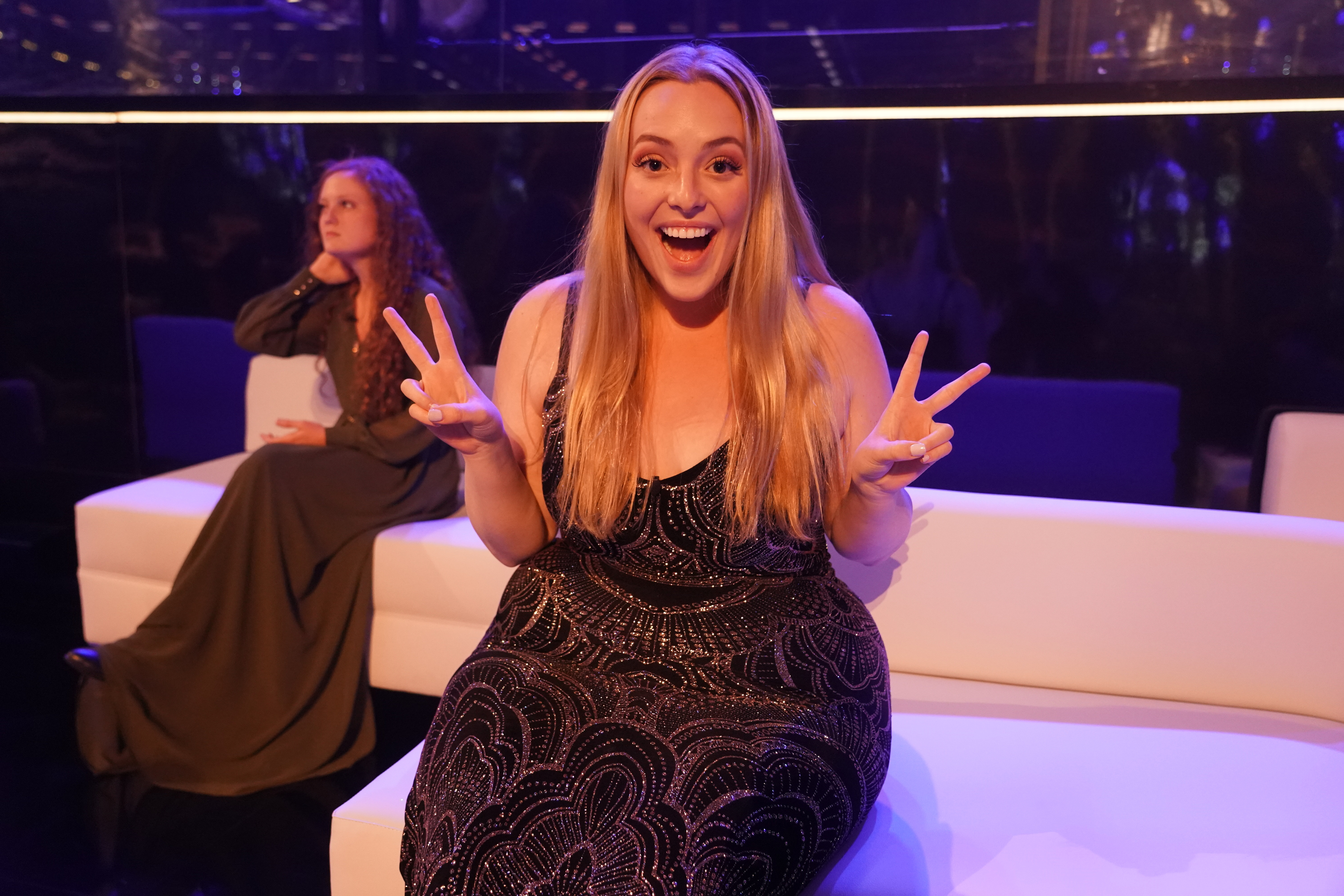 Does Grace Kinstler have a boyfriend?

Kinstler has been in a relationship since late 2019. Her boyfriend, and fellow musician, Joseph Wheatley has been very supportive of her throughout her career so far.

Wheatley went on to post a picture of the two on Instagram back in January captioning it, "I’m so proud of everything you’ve accomplished and who you are. I’ve never met anyone quite like you; I’m a lucky guy."

The 22-year-old musician is currently getting his Master's degree in English from Northeastern University where he is set to graduate in 2022. 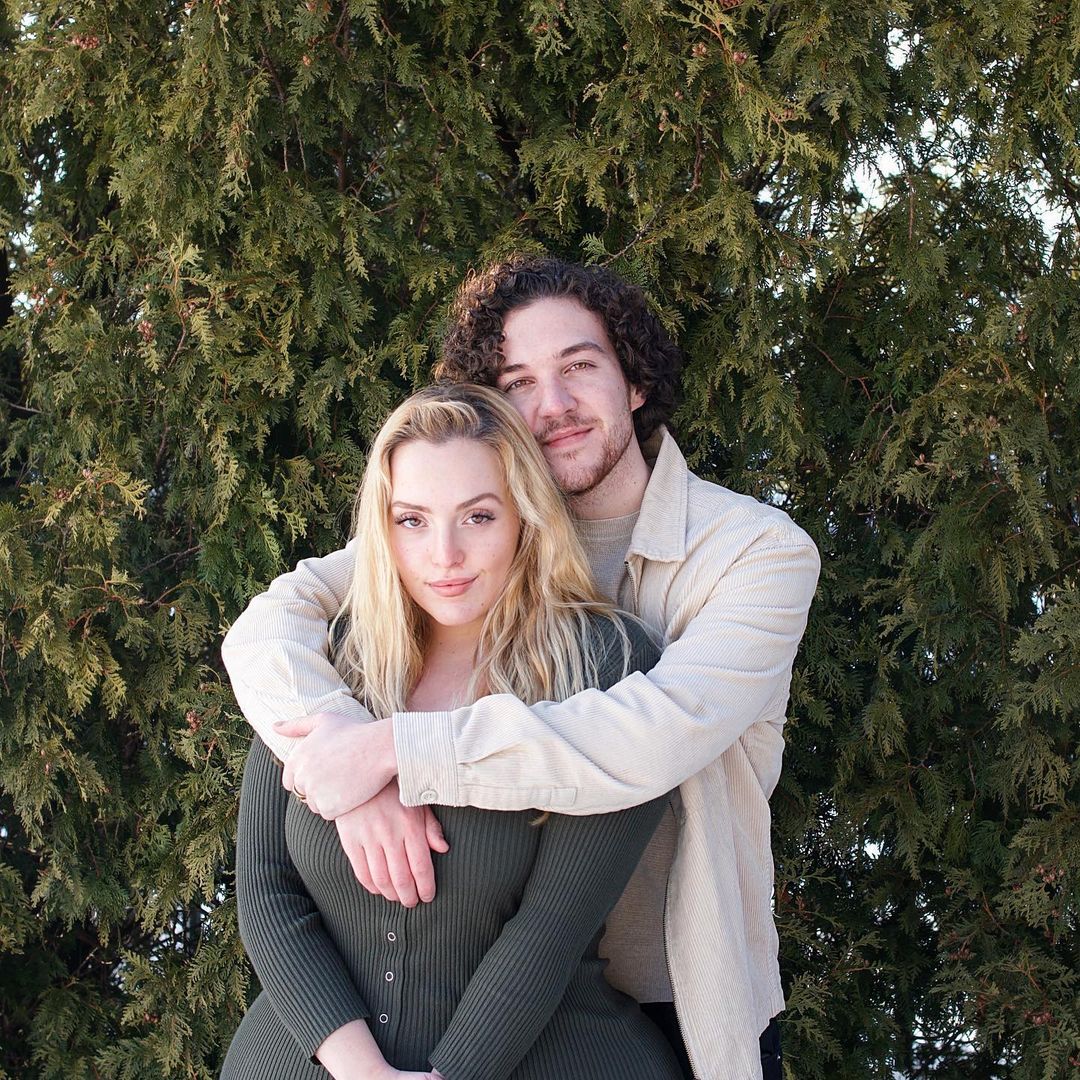 What is American Idol?

American Idol is one of America's most watched singing competition shows. Starting back in 2002, the show sets out to find America's next top singer by competing over 16 weeks until there is only one singer left standing.

On the show, contestants start off with regional auditions before moving on to Hollywood week and the showcase round where the top 20 singers are picked.

The 20 singers then move on to duets with partners picked by the judges before getting cut to the top 14.

Following the duets, the contestants then go onto the live show which consists of five weeks.

Who are the judges in the show?

The show has had a long list of celebrity judges since its premiere in 2002. The first set of judges included Randy Jackson, Paula Abdul, and Simon Cowell. 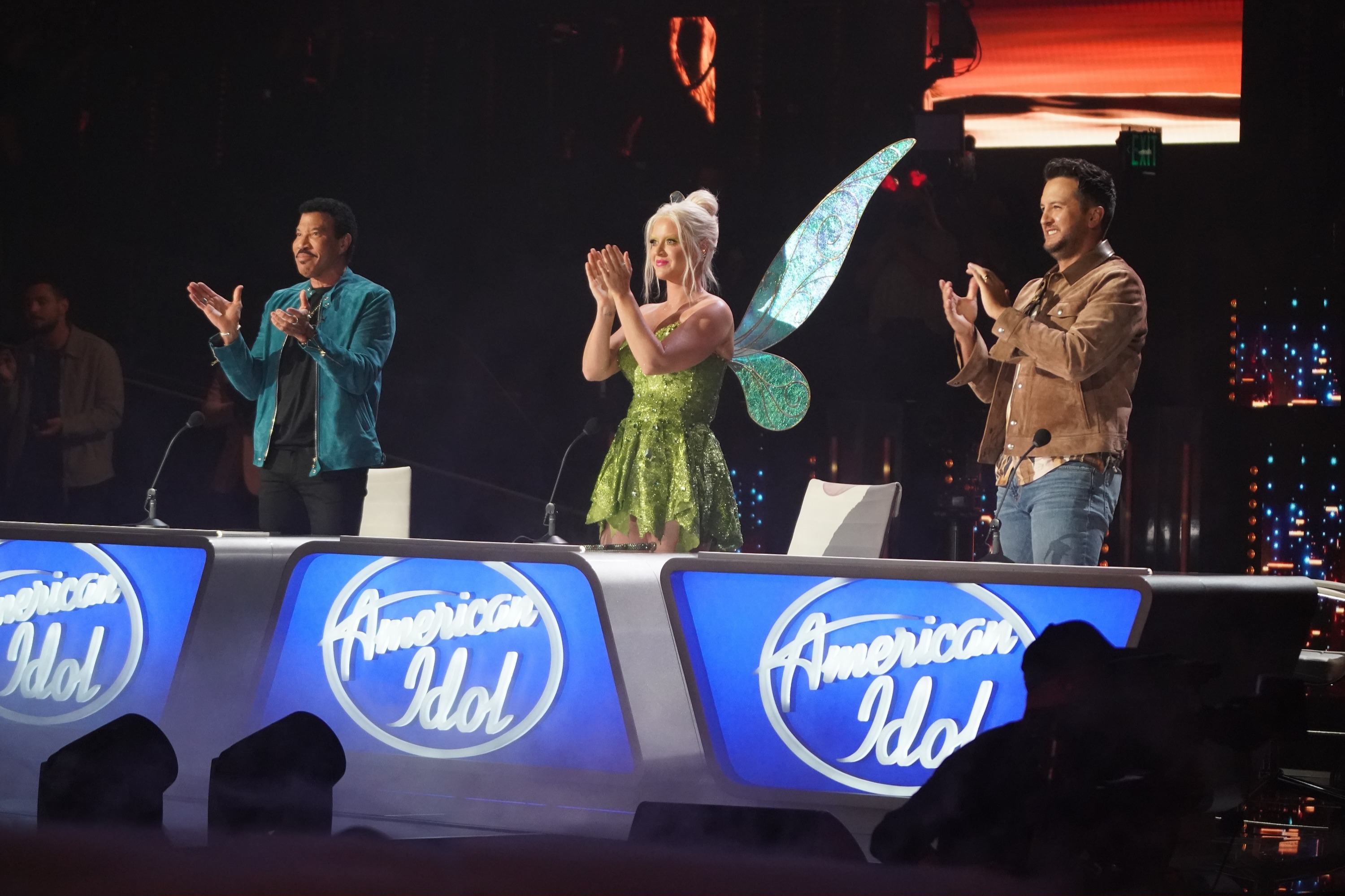 Since then there have been many celebrity judges throughout the seasons including Ellen DeGeneres, Jennifer Lopez, Steven Tyler, Mariah Carey, Randy Jackson, and Nicki Minaj.

Since the 16th season of the show, singers Katy Perry, Luke Bryan, and Lionel Richie have been the judges.

Abdul reprised her role this season as a judge to replace Bryan while he was out after contracting Covid-19.

Ryan Seacrest has been the sole alum of the show throughout its 19 seasons, hosting since the second season and co-hosting the first.

Who is the American Idol Top 7?

The top seven were voted on May 2 by the viewers of the show. Along with Kinstler, the Top 7 include:

The next episode is set to air Sunday, May 9, on ABC.