AUSTRALIAN actor Tim Campbell has been married to partner Anthony Callea since 2014.

The couple have both been prominent figures in Australian entertainment but, how well do you know Anthony Callea? 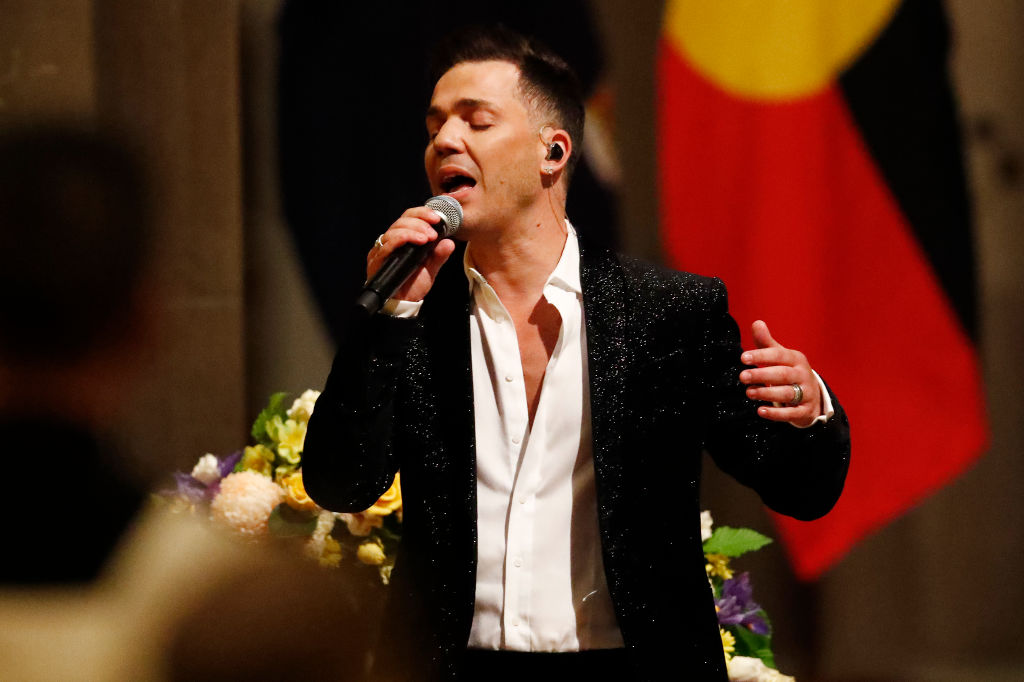 How old is Anthony and what’s his background?

In 1995, he had a small role in the comedy series Funky Town, a satirical show about 1970s police dramas.

On March 27, 2007, he released a statement saying he was gay: "I have no issue with my sexuality now, but it's taken time to become confident with who I am and happy with who I am.

"I'm comfortable enough to come clean now. It's a weight off my shoulders."

How did Anthony get famous?

Anthony rose to fame by finishing as the runner-up in the 2004 season of Australian Idol.

His debut single, a cover of Celine Dion and Andrea Bocelli's The Prayer, went straight to number one on the ARIA Singles Chart and held that spot for five weeks. 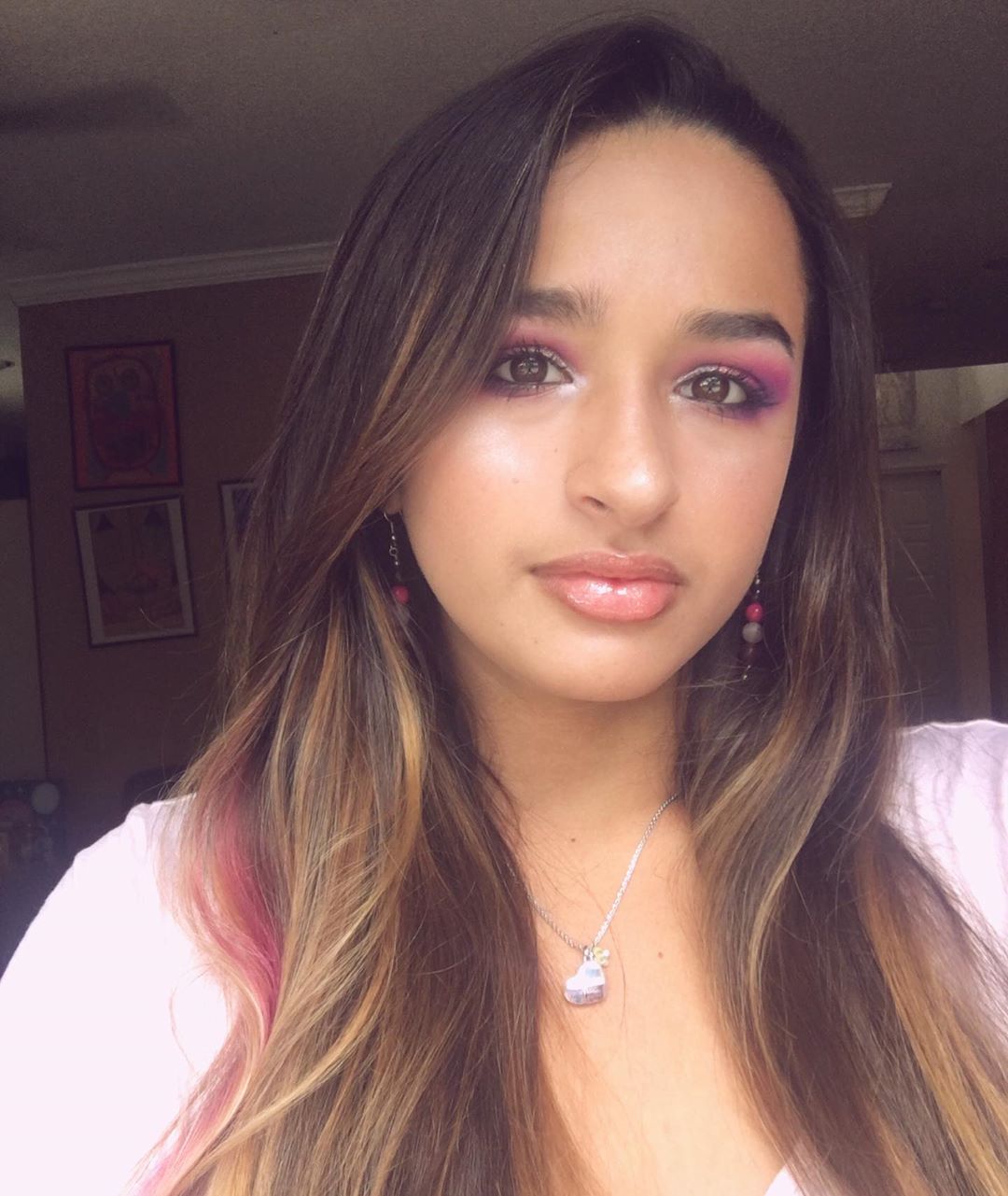 What to know about Jazz Jennings' college status 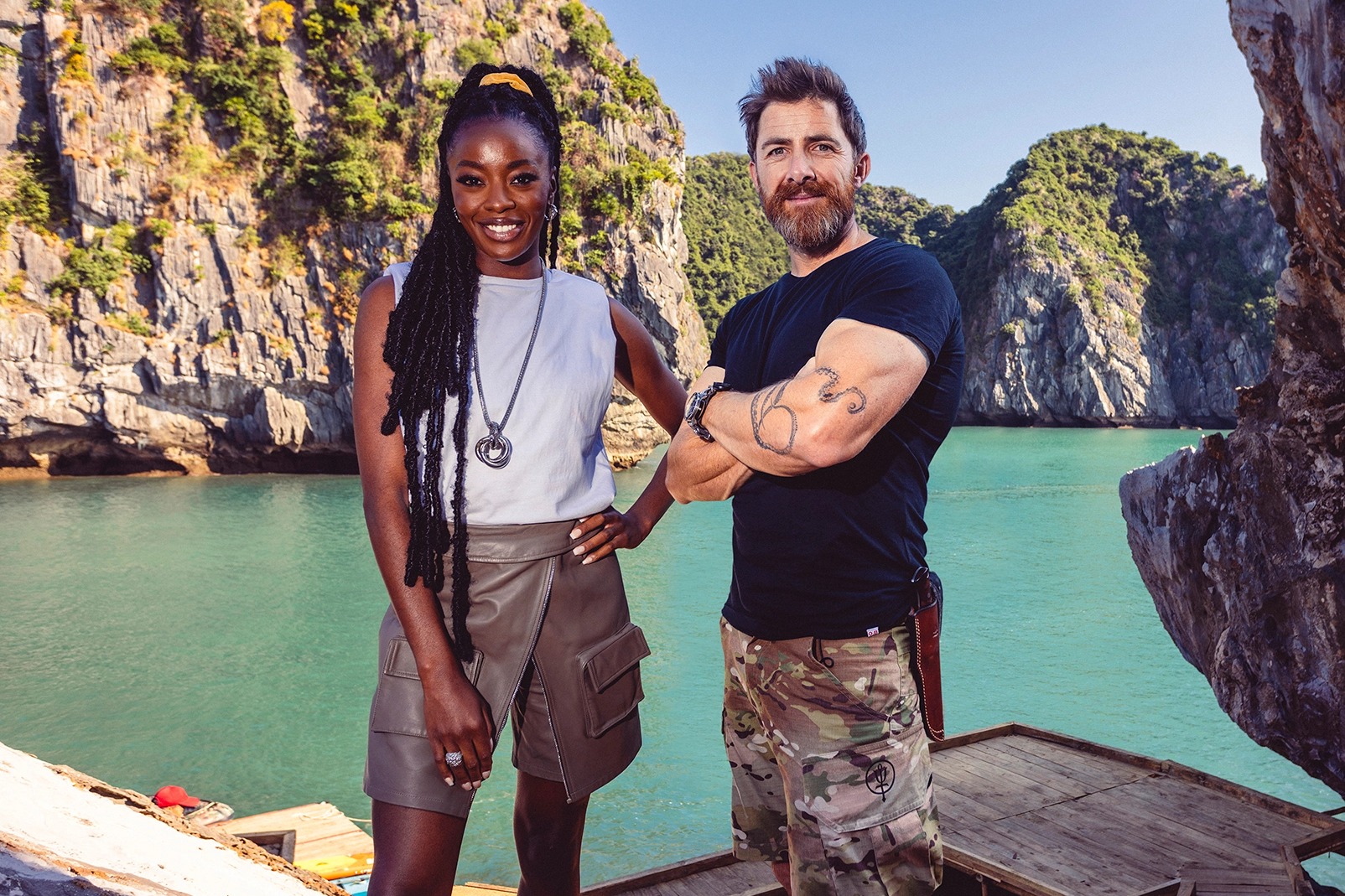 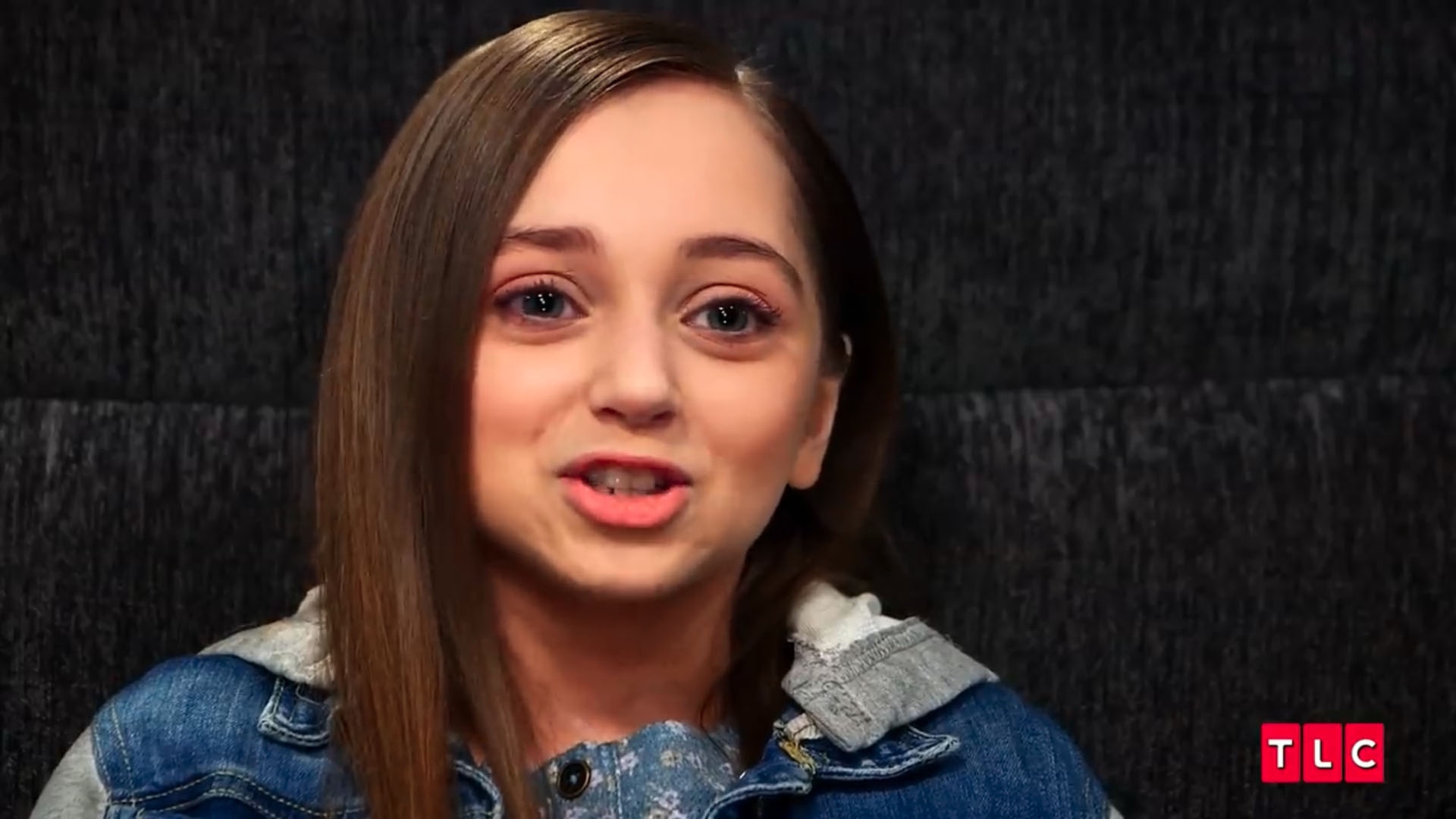 What to know about Shauna Rae's dating life

He has since gone on to release six albums including a Christmas album in 2013.

Anthony's music has consistently done well in Australia with all but one of his songs debuting in the top 20 of the ARIA Music Chart.

Since Australian Idol, Anthony has appeared on various other TV shows.

He competed in the second season of It Takes Two, a musical competition programme where celebrities pair up with professional singers.

Anthony was paired with radio DJ Jo Stanley and the duo finished in second place.

He also appeared on the second season of I'm A Celeb Australia, finishing in fourth.

Anthony was "fired" after the fourth task on The Celebrity Apprentice Australia 2021 – but his famous husband Tim Campbell has never appeared on the show, despite his namesake winning the first edition of the competition in the UK.

However the singing couple do tour together.

Do Anthony and Tim have kids?

Anthony has been in a relationship with Aussie actor and singer Tim Campbell since 2008.

Tim is most well known for playing Dan Baker in the Australian soap Home And Away from 2004 to 2008.

He also starred as Tom in House Husbands and Mr Doyle in Dead Gorgeous.

He competed in the 2007 season of Australian Dancing With The Stars, coming in third place with partner Natalie Lowe.

After six years together, the Tim and Anthony announced their engagement in August 2014.

In November 2021 on their seventh anniversary, Tim posted on Instagram: "Feeling very itchy today, anyone recommend a strong ointment? 7 years married. 14 years together. Happy anniversary @anthonycallea , you are VERY lucky!"

The pair don't have any children together.

They regularly document their life together through their Instagram accounts @timcampbelltown and @anthonycallea.