THE long wait is finally over for the BBC's latest season of Line of Duty.

Viewers are desperate to watch the latest twists and turns when series six hits our screens after months of filming delays due to the coronavirus pandemic.

Where is Line of Duty season 6 filmed?

Filming for series six of Line of Duty began in Belfast, Northern Ireland, in February 2020, as Martin Compston confirmed on Instagram.

Vicky McClure, Compston and Adrian Dunbar were pictured reunited ahead of series six.

The hit series has been filmed on location in Northern Ireland since the second series, moving from Birmingham to Belfast, writes The Location Guide.

There was talk that the filming may be completely overhauled, but it was confirmed that the cast returned to Belfast to continue filming in autumn 2020.

To the delight of fans, Vicky McClure and Martin Compston had been posting footage of themselves goofing around on set.

Producers dropped an explosive trailer for the series, which was packed gunfights, car crashes and a game-changing ‘H’ clue. 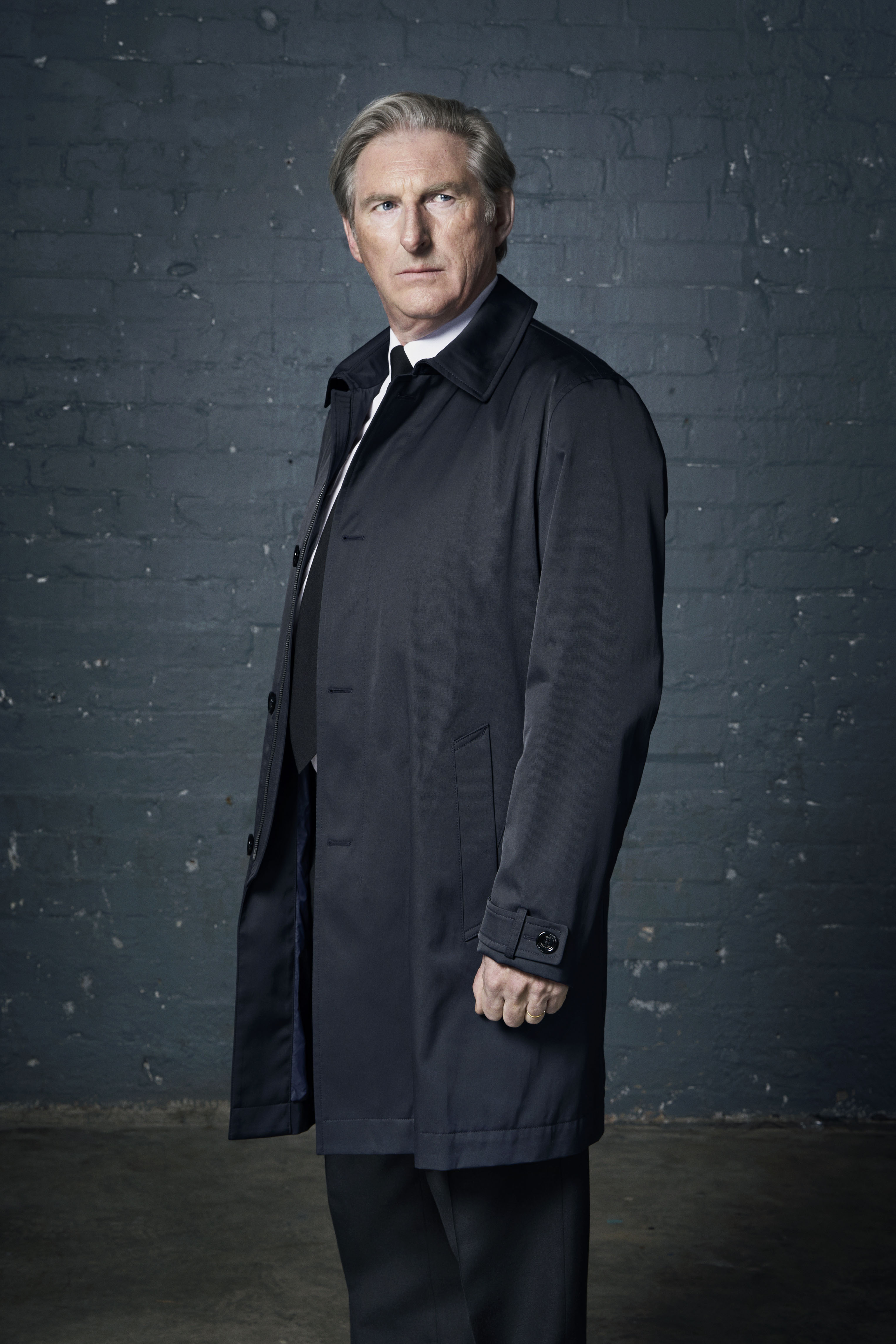 How many episodes are there in Line of Duty season 6?

Fans will be delighted to know that the latest season of Line of Duty will feature an extra episode.

All five previous seasons – except for series one – have consisted of six one-hour episodes on BBC One.

This time, there will be seven episodes instead of the usual six.

BBC's Press Office confirmed the news on Twitter, writing: "Listen up, fellas. When the gaffer asks for more, you better deliver.

"#LineOfDuty returns for Series 6 with an extra episode (7 instead of 6).

"Coming soon to @BBCOne and @BBCiPlayer."

When does Line of Duty season 6 start and how can I watch it?

Season six kicked off on Sunday, March 21, with the first episode airing at 9pm on BBC One.

It will then air weekly on the channel, and episodes will be available to catch up on via BBC iPlayer.