THE Bay City Rollers have had several members over the years.

But what are the original line-up doing now? Read on to find out. 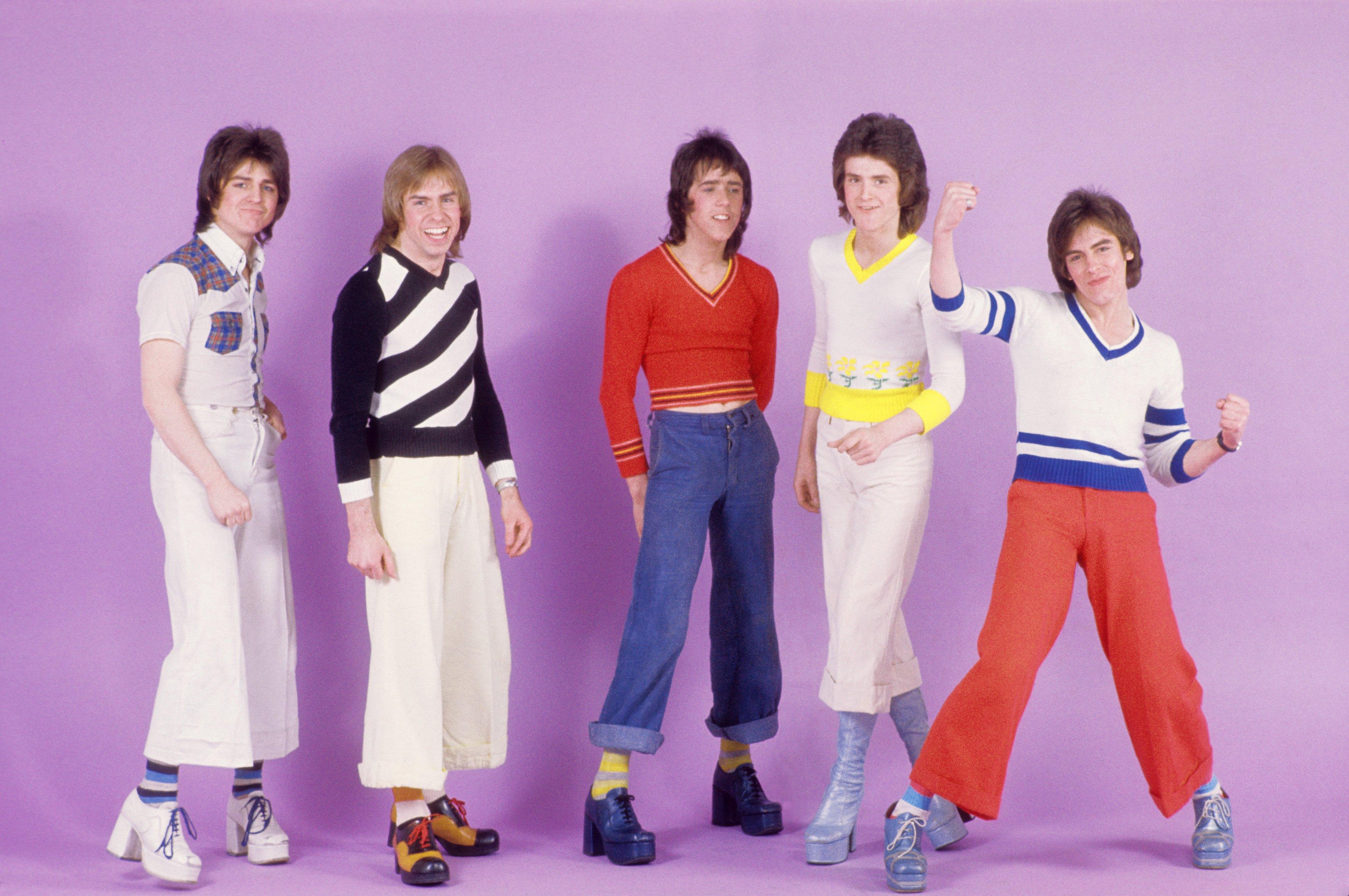 Where are the Bay City Rollers' members now?

Stuart John "Woody" Wood is the only original member still in the band today.

The 61-year-old is the band's bass guitarist. 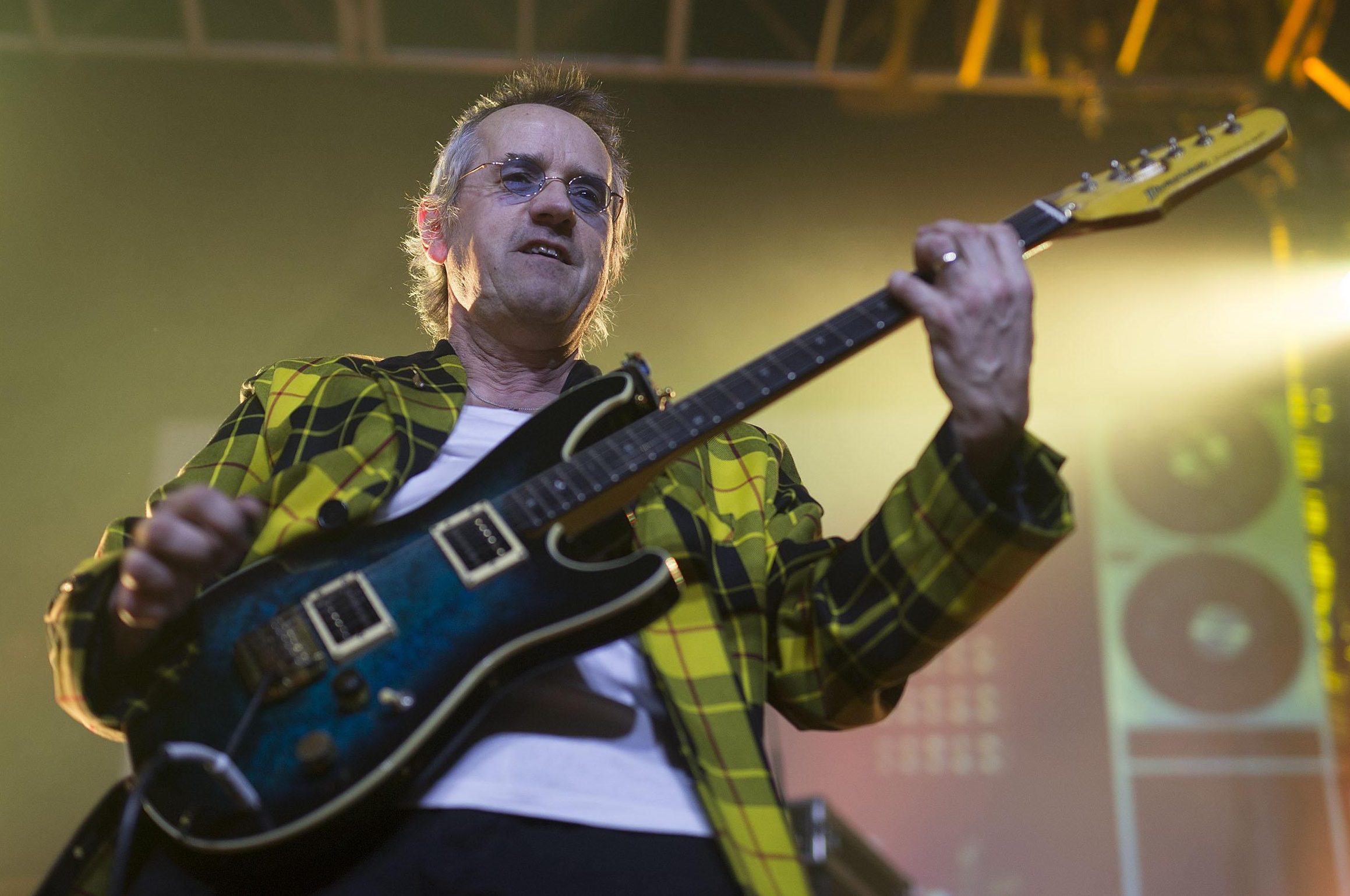 Alan Longmuir was a bass guitarist for the band.

He had flown home from Mexico around two weeks before his death suffering ill health before his condition deteriorated.

Liam Rudden, director stage show of 'I Ran With The Gang: The Story of Alan Longmuir', said: “Having worked closely with Alan for the last seven years I am devastated by the news he has left us.

“Alan was one of the most gentle, generous and kind-hearted people I have ever known.

"He touched the lives of everyone he met with a smile that made them feel special, insisting that despite his amazing adventures in life he was still just 'a plumber from Edinburgh'."

Alan was replaced in the band in 1976 at the height of their popularity.

Alan returned to the group in 1978 and switched between bass guitar, rhythm guitar and keyboard. 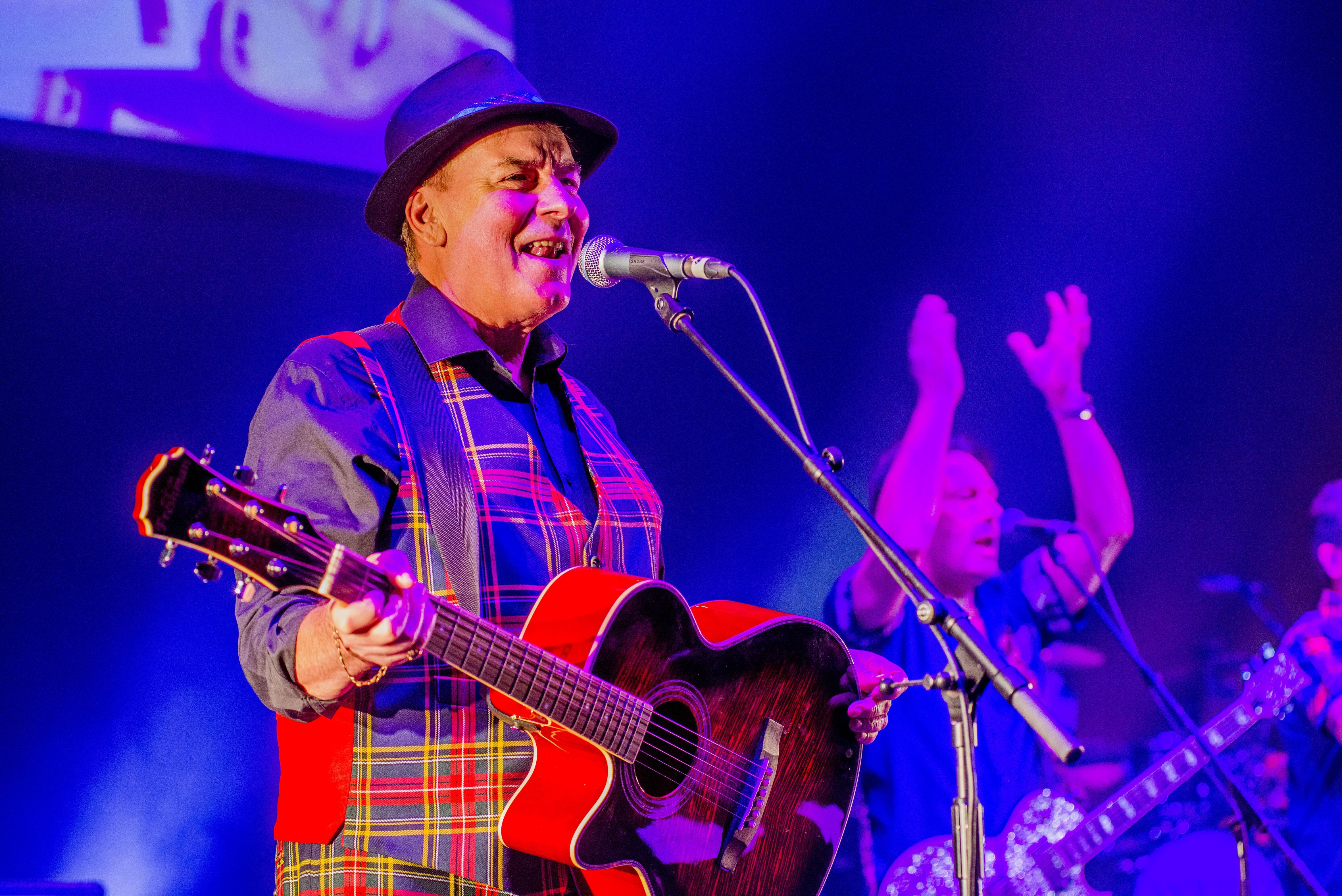 Derek Longmuir is the brother of Alan Longmuir.

He was a founding member and drummer for the band.

In the early 1980s, he trained as a nurse and worked at Edinburgh Royal Infirmary.

In 2000, Derek was sentenced to 300 hours' community service after admitting possessing child pornography.

He was fired from his job at the Infirmary, although he was later readmitted to the nursing register.

Despite his guilty plea, Derek maintained that the materials did not belong to him but were left behind by an acquaintance. He said he pleaded guilty in hope of avoiding a "media circus." 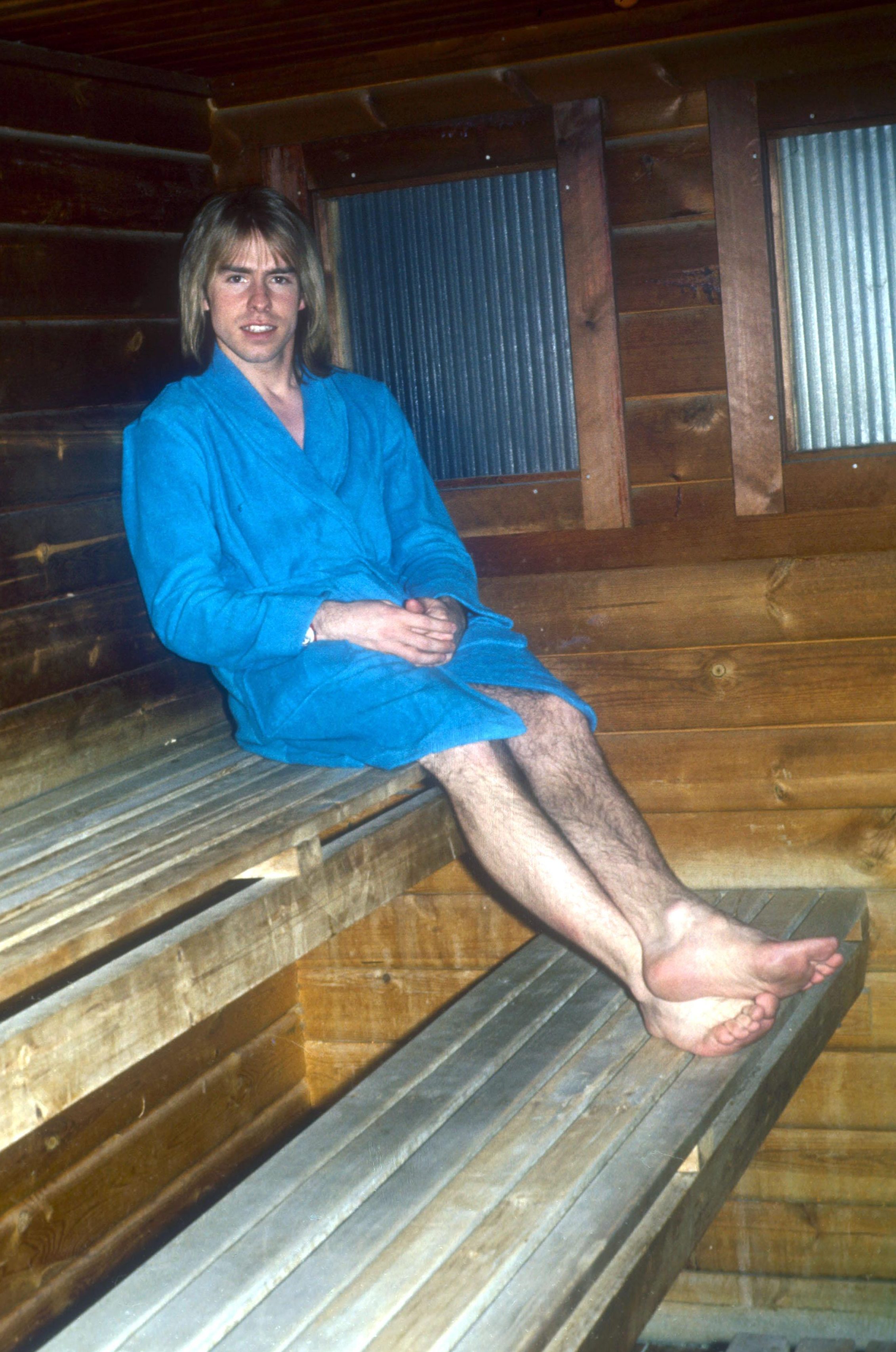 Eric Faulkener joined the band in 1972 as a lead guitarist.

In the 1990s, he worked as a lead singer of a reformed version of the band.

In 2015, Eric almost died when he contracted Viral Encephalitis.

He was left with post Encephalitic Syndrome and has not played in public since August 2015.

Eric has been writing and recording new music and this summer he's returning to the stage, with performances at the Heart of Hawick Music Festival in August. 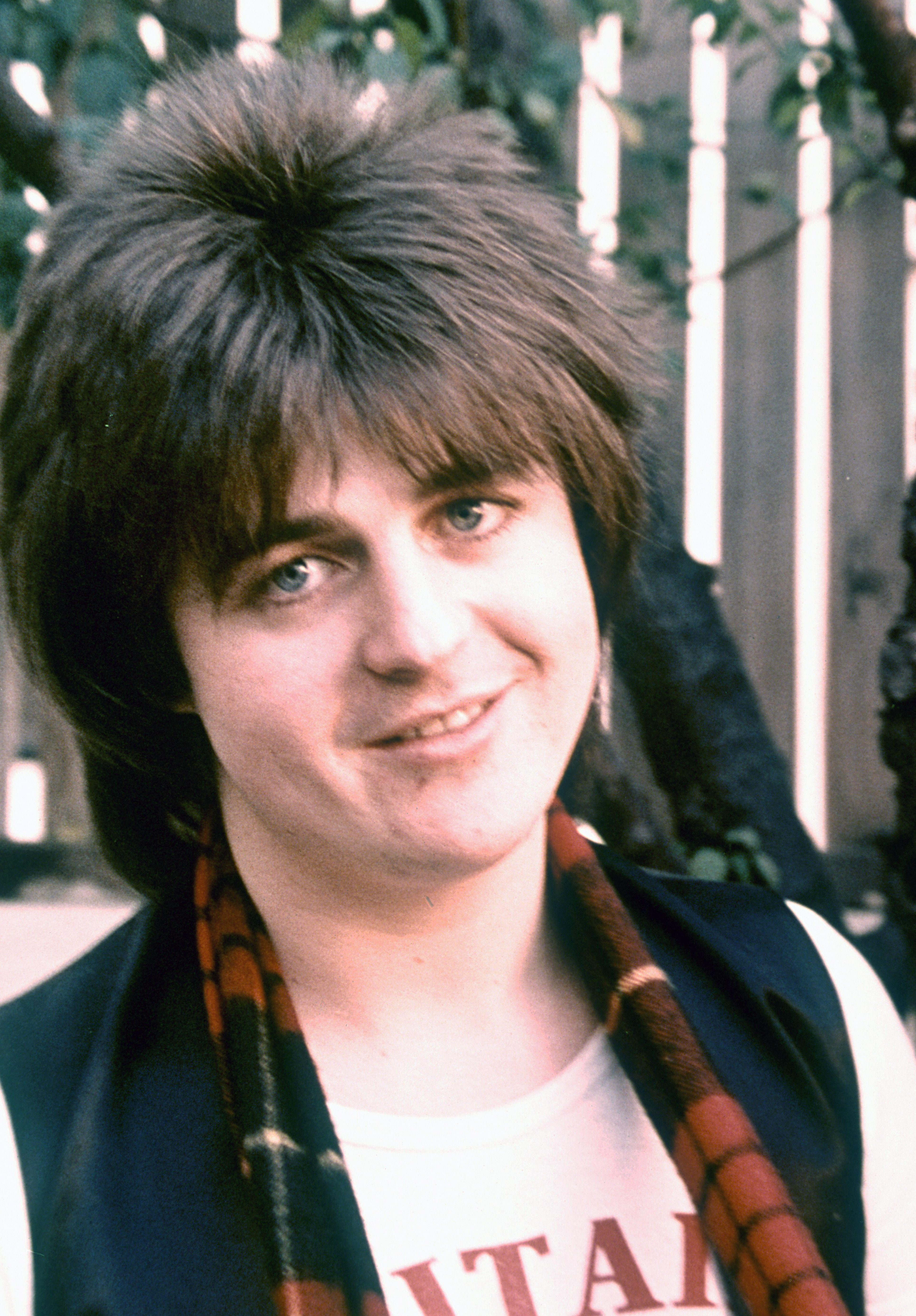 Les McKeown was the frontman of the band during their heyday.

But Les battled alcohol and drug addictions for several years.

He admitted to having a string of gay affairs behind his wife Peko's back on TV show Rehab in late 2008 and early 2009.

While everyone else was given two weeks to detox, Les ended up staying for four months and it led to him opening up on-air about his secret life.

He said at the time: “I’ve been a bit of a George Michael, meeting people, often strangers, for sex."

Les died suddenly at his home in April 2021, as confirmed by his family via the band's social media pages. 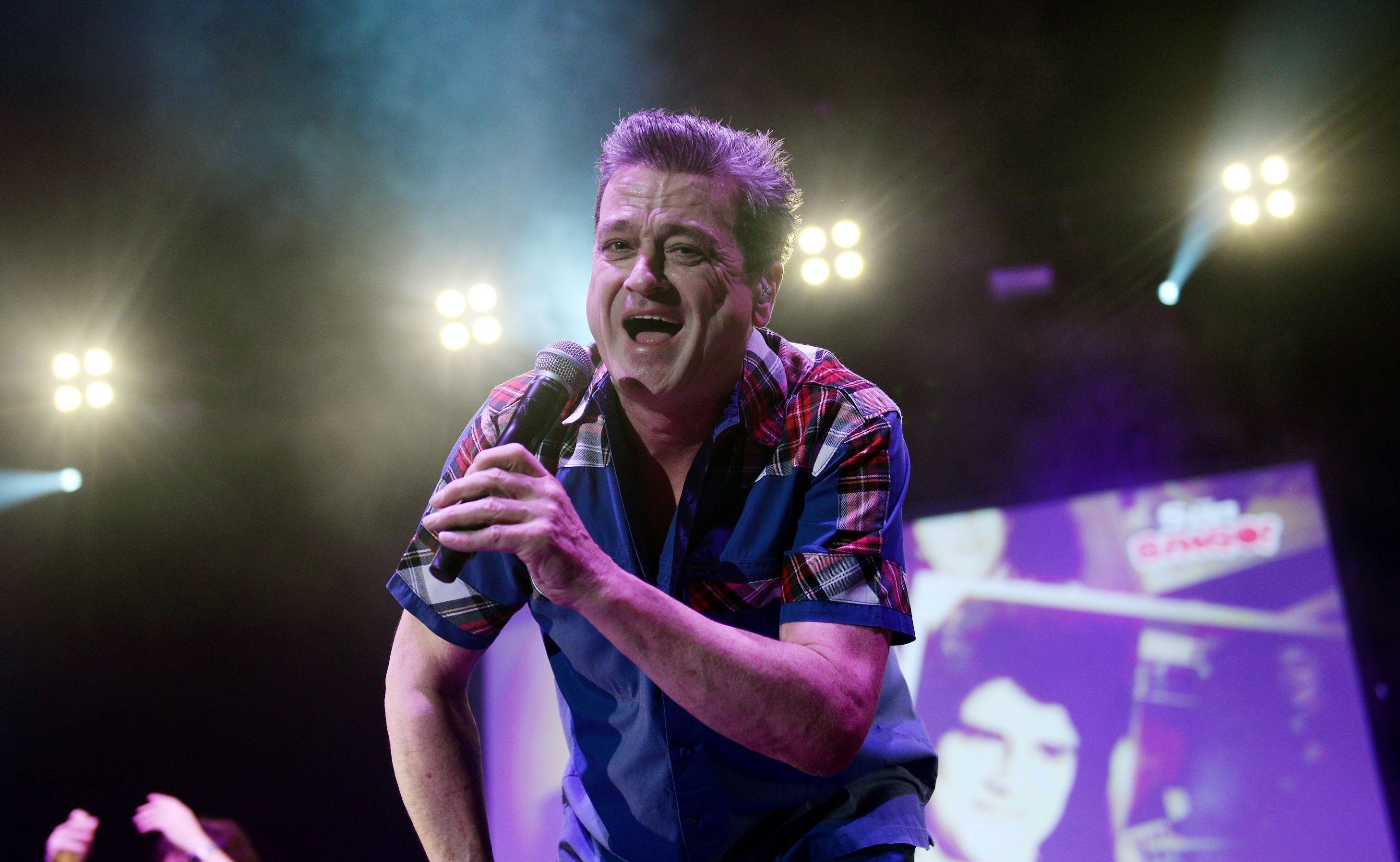 What are their biggest songs?

Who's in the current line-up with Stuart Wood?

Currently in the line-up alongside Stuart Wood are:

04/22/2021 TV & Movies Comments Off on Where are the Bay City Rollers' members now, what are their biggest songs and who's in the current line-up with Stuart Wood?
Recent Posts