EX ON THE BEACH is set to return to the small screen after MTV axed the last series following the death of Love Island’s Mike Thalassitis.

The Sun has exclusively revealed the reality show will make a comeback, despite pulling the plug on the last season. Here is all you need to know. 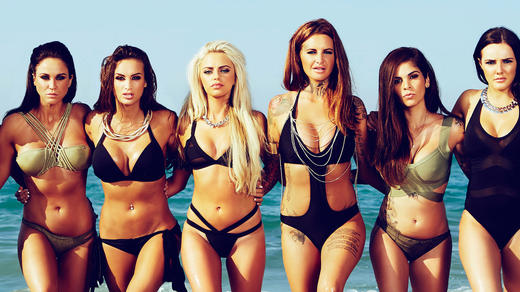 MTV producers are yet to confirm the return of the hit reality series, however, the US version is currently airing in the United States of America.

Nevertheless, a TV insider has revealed the programme, which was cancelled following Mike Thalassitis’ passing, will be back on television.

An inside source told The Sun: “It looked like the show might have been over for good when it didn’t come back, but that isn’t the case.

“Bosses still believe in the format and they’re going to try to learn the same ­lessons as Love Island.

“They definitely don’t feel it’s over yet, even though some fans might question the ­decision.” 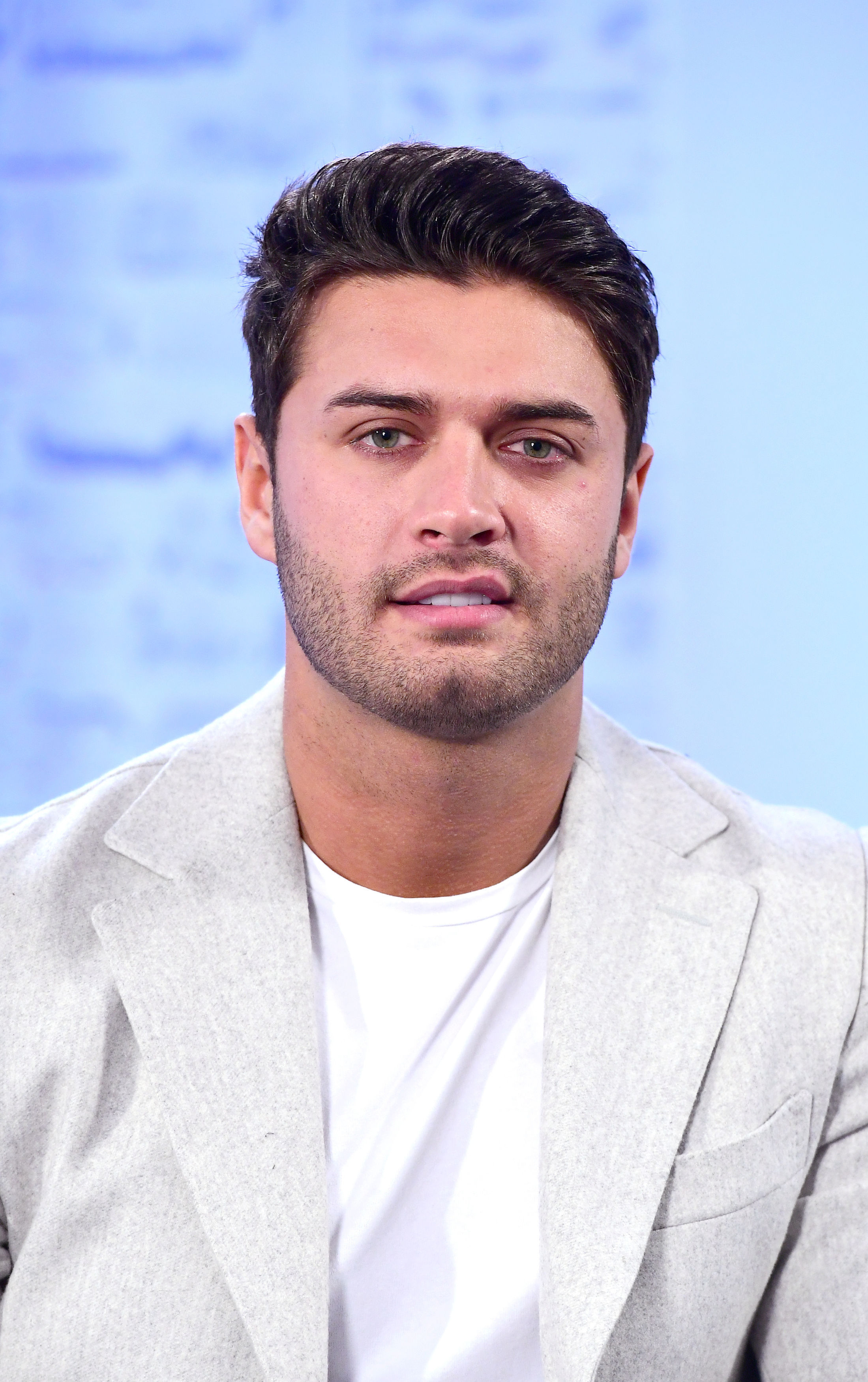 What did MTV/Ex On The Beach say after Mike Thalassitis’ death?

In March, 2019 channel bosses released a statement, explaining season ten of Ex On The Beach would not go ahead as planned, following the death of the former Love Island star.

The statement read: “We were very sad to hear the tragic news and our thoughts are with his family and friends.

“Last year,  Mike took part in filming for the next series of Ex on the Beach, which was due to air on MTV later in the year.

“In light of the news of Mike’s death, we have decided not to broadcast the planned 10th season of the show.”

Mike, who appeared in the third series of ITV’s Love Island, passed away on Saturday, March 16, 2019.

His body was found in a park in Edmonton, North London by a dog walker and an inquest into his death later revealed he had taken his own life.

A Met Police spokesperson said in a statement they had been called to a park near Latymer Way about 9.30am on Saturday, March 16, 2019, to "reports of a man found hanged".

Mike’s funeral was held on Friday, April 5, 2019 and his former Love Island co-star and friend Montana Brown, delivered a eulogy during the service.