I'M A Celebrity viewers are wondering when Adam Woodyatt and Simon Gregson will make an appearance in the show.

Both actors were rumoured to join the line-up but have yet to be seen. 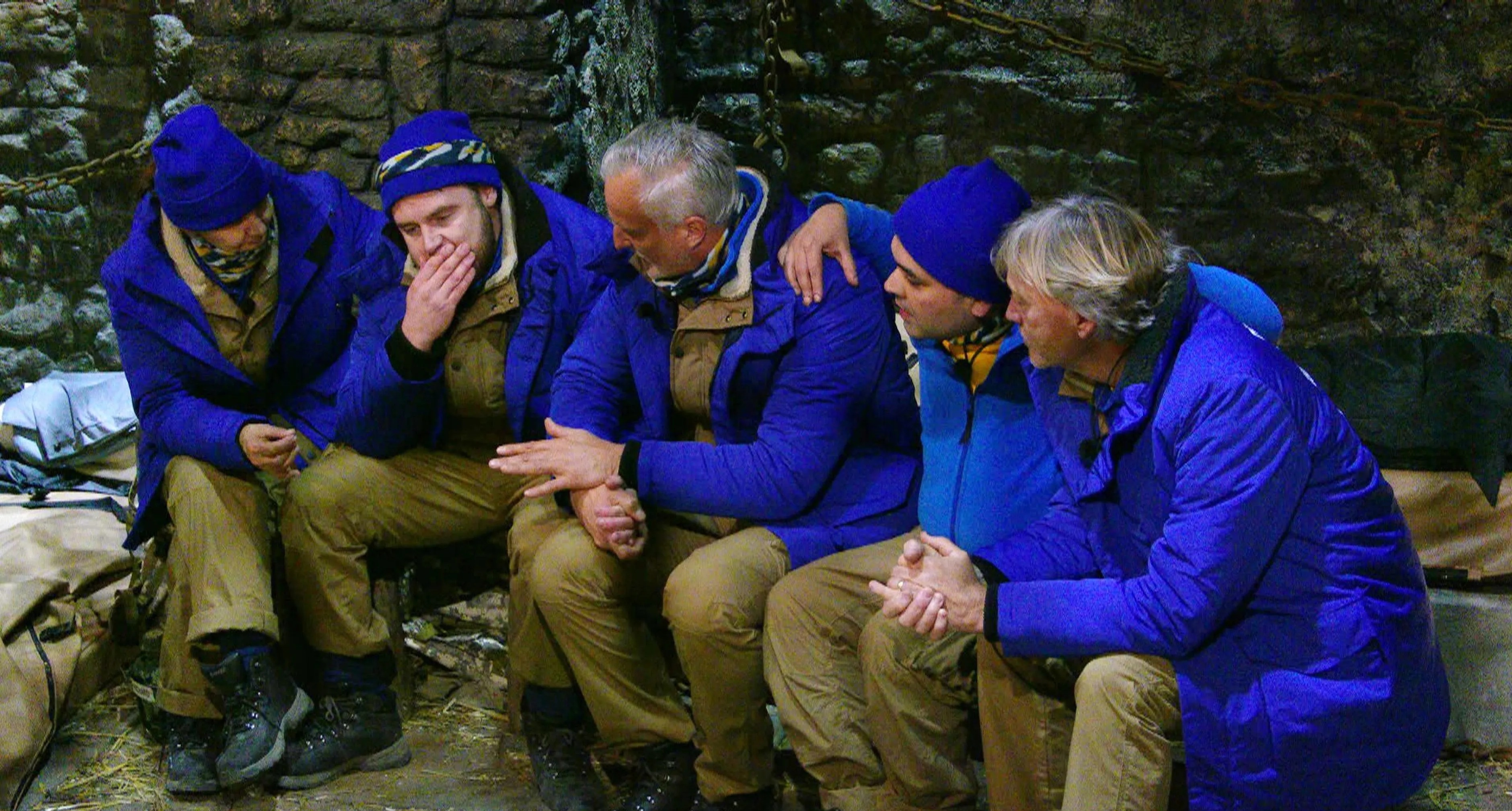 When are Adam Woodyatt and Simon Gregson going into the jungle?

Both Corrie's Simon and EastEnders star Andy missed out on the I'm A Celebrity 2021 launch, on Sunday, November 21, 2021.

This has led fans of the programme to speculate and predict a line-up twist.

Latecomers have been frequent on the show.

In 2019 another Coronation Street star Andy Whyment and EastEnders actor Cliff Parisi entered the I'm A Celebrity Jungle together, when the show was well under way.

The same scenario occurred in 2020 with Ruthie Henshall and Russell Watson.

ITV bosses are staying tight-lipped about any late arrivals in I'm A Celebrity 2021.

The possibility is still in the cards, however, as late arrivals have taken place after a few days of the series starting.

Why are Adam Woodyatt and Simon Gregson not in the jungle yet?

The soap legends, known for portraying Ian Beale and Steve MacDonald respectively on the box, have not addressed rumours of their arrival.

They were, however, not announced as part of the initial ten celebrities to enter the I'm A Celebrity castle in Wales.

Their whereabouts or the reason for their absence have yet to be disclosed.

This has left viewers frustrated, begging production to let Adam and Simon join the show.

In another Twitter discussion, viewers complained about the "weak" I'm A Celebrity line-up, with one social media user urging members of the public to remain hopeful.

"Don't give up on this cast, believe in Ian Beale and Steve MacDonald", the user wrote.

Other fans are questioning whether Simon and Adam would truly take part in 2021's I'm A Celebrity instalment, as neither of them have been mentioned. 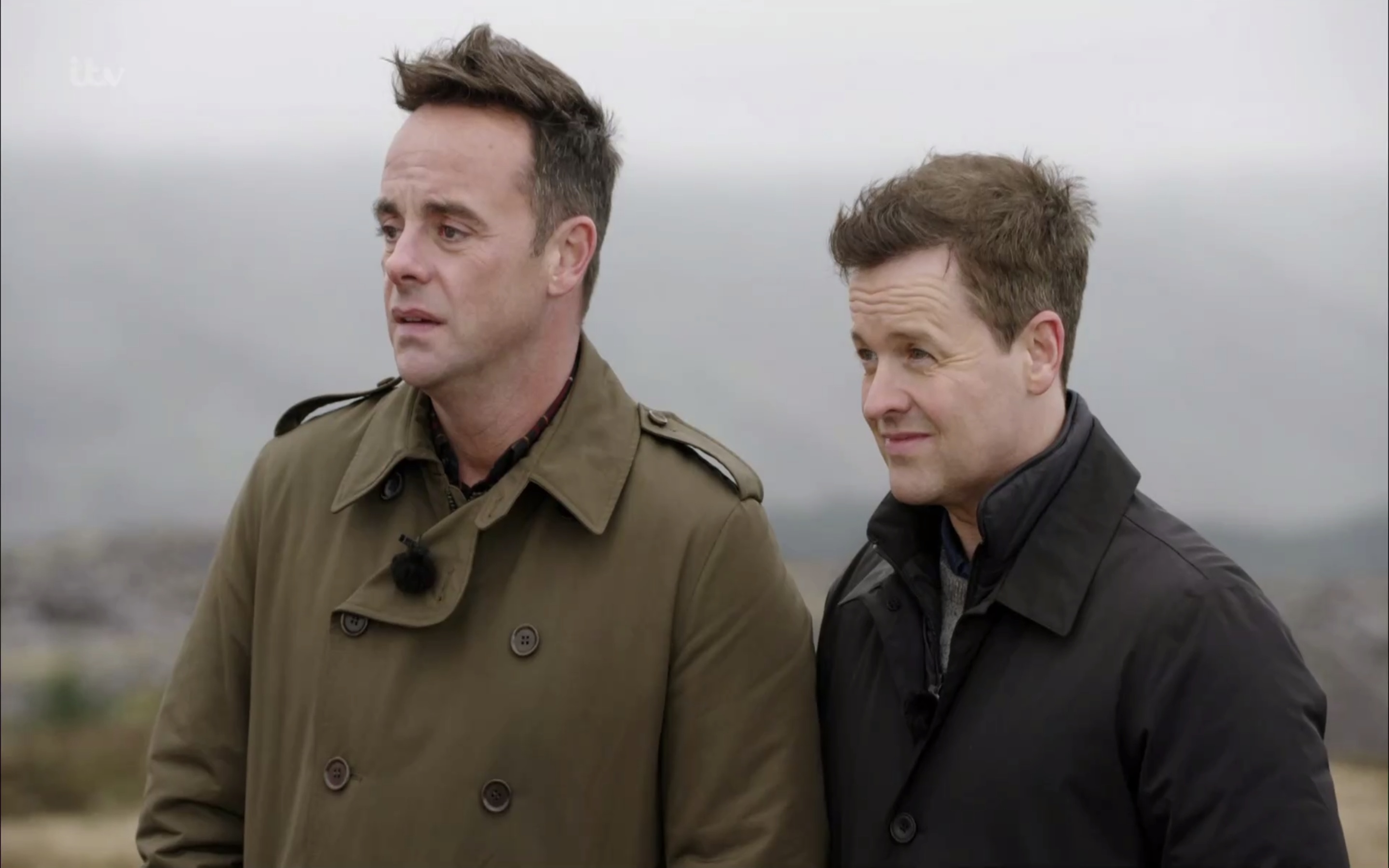 The twenty-first season of I'm A Celebrity was launched on November 21, 2021.

Episodes have since been aired nightly at 9pm on ITV. The show will, therefore, return to the screen on Wednesday, November 24.

Viewers can also catch up with the programme on ITV Hub.

While the official end date of the 21st instalment is yet to be announced, it is thought that I'm A Celebrity will follow its usual format, running for 20 episodes.

This would mean that the new king or queen of the castle could be crowned on Friday, December 10, 2021, following in the footsteps of Giovanna Fletcher.

11/24/2021 TV & Movies Comments Off on When are Adam Woodyatt and Simon Gregson going into the I'm A Celebrity jungle?
Recent Posts