Bernie Ecclestone spoke out on Piers Morgan Uncensored this evening following his appearance on Good Morning Britain. The former F1 boss said he would “still take a bullet” for the Russian leader Vladimir Putin when asked whether he was still considered a friend. Piers asked the sporting star whether he “regretted” what he said, with Ecclestone responding: “Whatever I said, I meant”.

That evening, he was grilled by Piers Morgan over his remarks that rippled around the world and the TalkTV host asked if Ecclestone had any regrets.

The ex-F1 boss started off by claiming he could not remember what he said in the GMB interview.

Piers refreshed his memory by reading out his comments and Ecclestone defended himself.

He said: “Whatever I said I meant, good or bad. 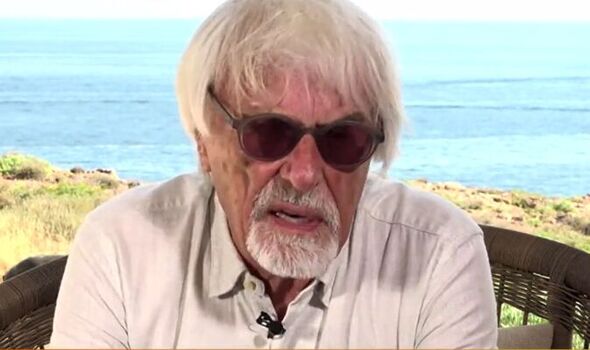 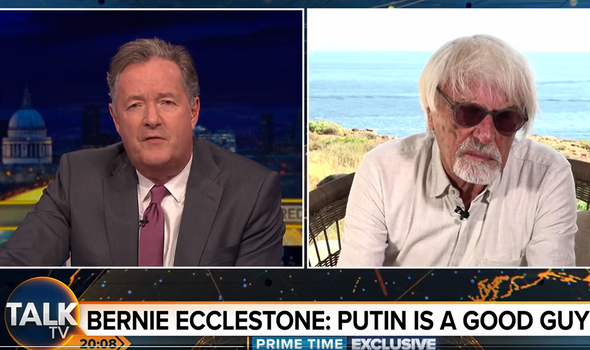 “When I say I’d take a bullet I’m quite sure it’s an expression you could have used in your life.

“It’s an expression, I’d stand behind him. As far as I’m concerned he’s a good guy.”

Later on in the interview, Piers asked Ecclestone when he last spoke to him.

The former sports boss avoided the question, saying: “I’m not going to answer that.”

Piers continued to press the business magnate, asking: “Was it during the war?”

The 91-year-old replied: “I haven’t spoken to him since this conflict started.” 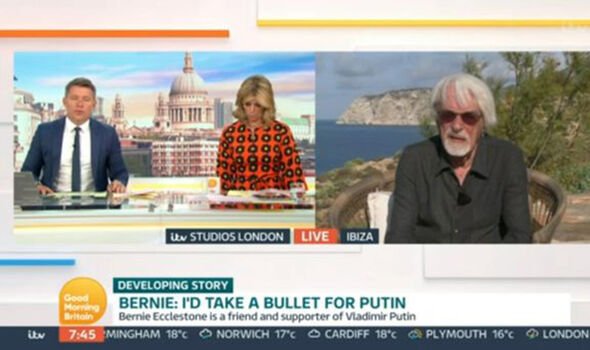 The TalkTV host went on to suggest Ecclestone “seemed to believe everything [Putin] says” about his justification for the war in Ukraine.

He listed many tragedies as a result of the conflict, including children dying.

Eccleston responded: “These things happen in war, after the war everyone is good friends.

Piers was still taken aback by Ecclestone’s response, saying he is one of the most powerful and influential figures in sport. 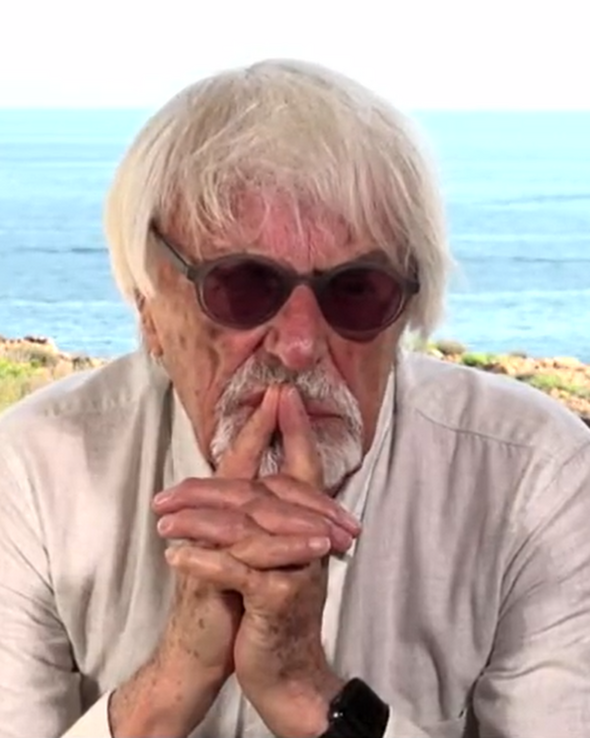 The host said: “What you say carries huge weight, I find it completely baffling that you find it the right time to say Vladimir Putin is a ‘first-class person’.”

Reflecting on Putin’s involvement in the war, Ecclestone explained: “I’m a little disappointed in the actions that have been taken.

“But what was the alternative? Either he pulls out or the other people surrender.”

Piers responded: “Well, the alternative is you don’t invade sovereign countries illegally and kill everybody.

“Your use of language is extraordinary, a little disappointed he is murdering innocent people?”

Bernie replied: “No, I’m disappointed in what has happened. Because I would have never believed it would happen under his regime.”

Piers went on to ask: “Could it be possible he pulled the wool over your eyes?”

Ecclestone replied: “I suppose looking at what’s happened, you could sum it up in that way.”

“If that is the case, why would you still take a bullet for him?” Piers asked.

Ecclestone reiterated how “it’s an expression”, whilst Piers called the claim an “emphatic endorsement” to Putin.

At the end of the interview, Ecclestone said he was “terribly sorry” about what has happened in Ukraine and he is in the process of raising funds for the victims of the war.

However, he did say: “I’m not sorry for supporting [Putin]. I’m saying the dealings I’ve had with him and he’s a first-class person.”

The business magnate had caused a storm by praising Putin and blaming Ukrainian president, Volodymyr Zelensky, for not doing enough to avoid war.

The comments caused outrage, coming just days after a Russian rocket attack on a packed shopping mall in Ukraine.