RAPPER YFN Lucci, who was arrested on January 13 in connection to the murder of a 28-year-old man in December, is not as tall as you think.

The 29-year-old rapper from Georgia is currently facing murder and aggravated assault charges in a double shooting that also left a man critically injured. 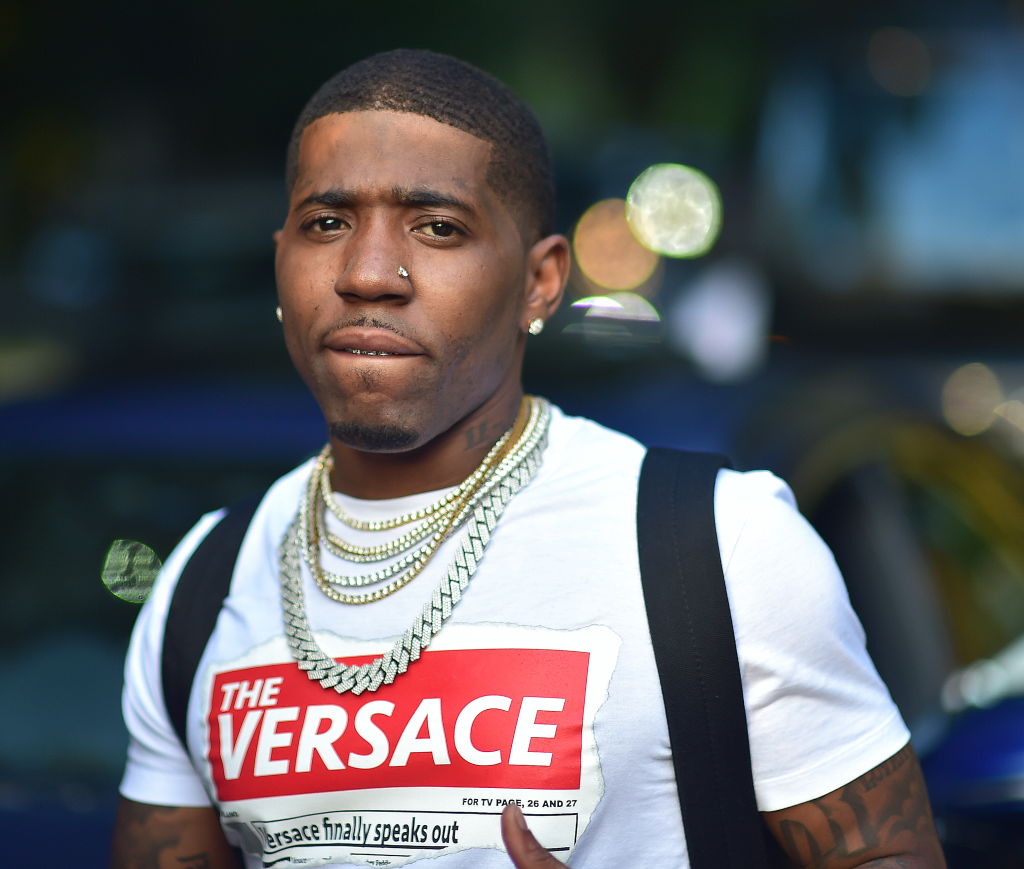 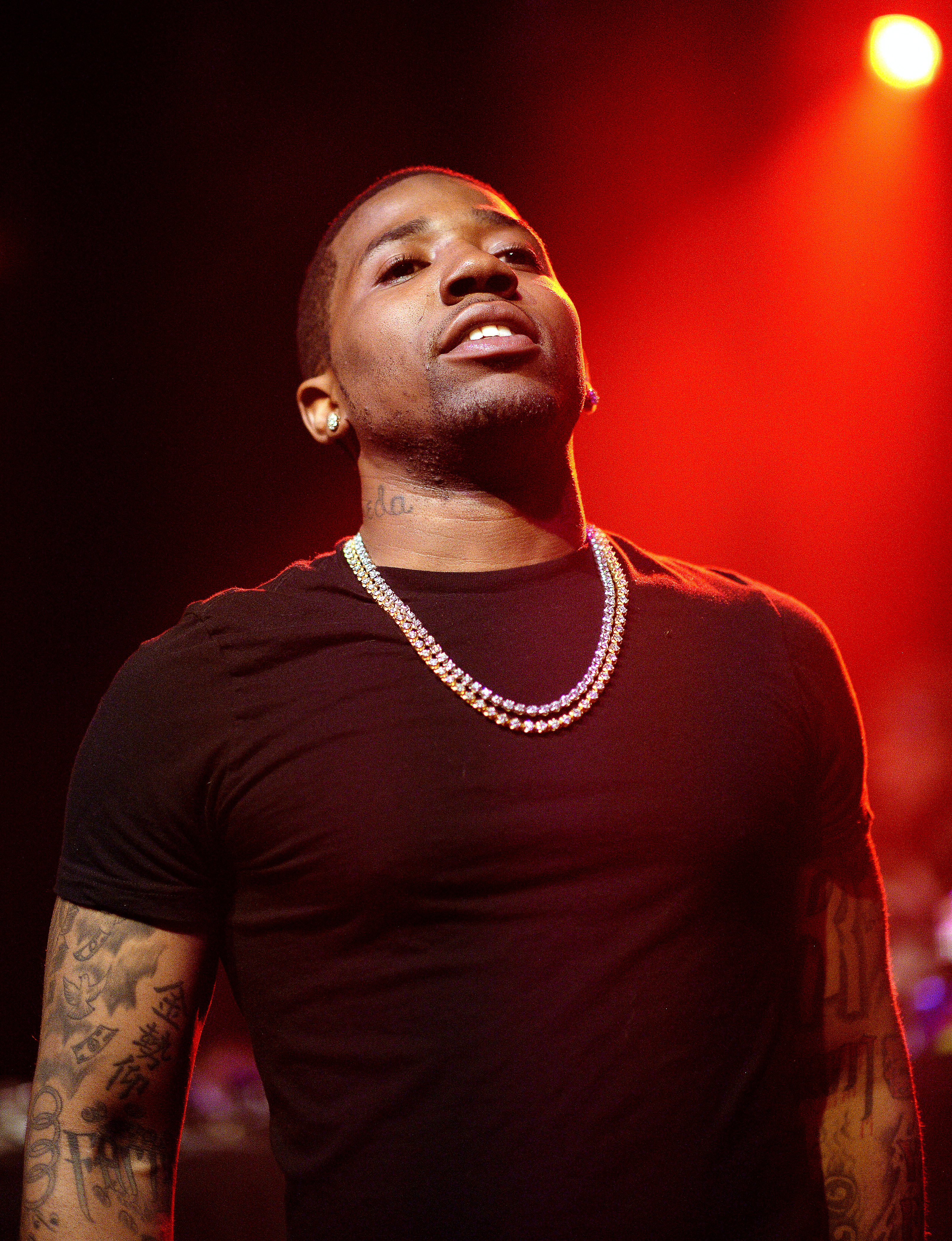 What is rapper YFN Lucci's height?

After signing a record deal with Think It's A Game Entertainment in 2014, he released his debut mixtape, Wish Me Well.

With over 4.2 million followers on Instagram, YFN Lucci has worked with artists like Rick Ross, Jeezy, and Boosie BadAzz. 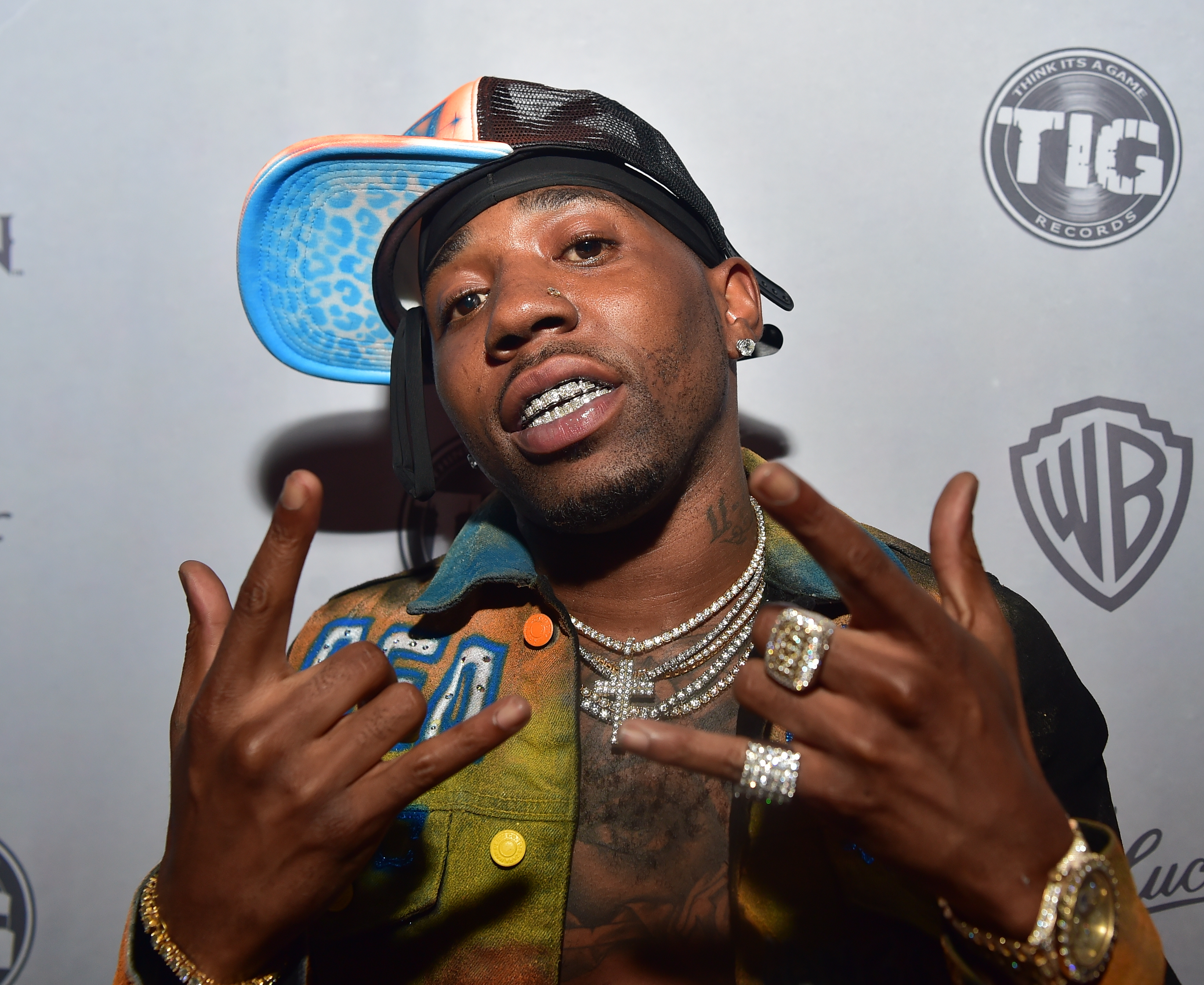 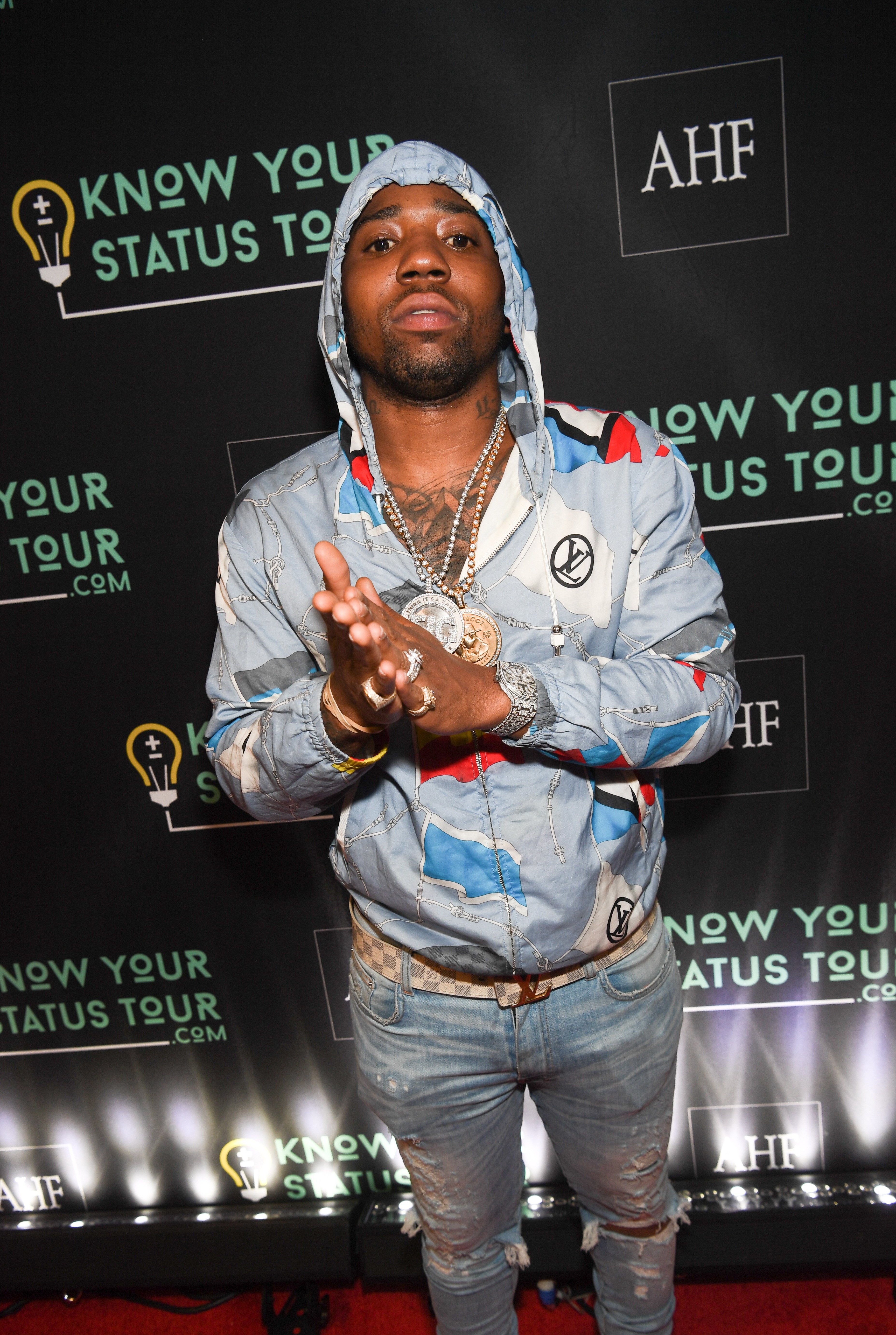 Does YFN Lucci have kids?

The rapper has four kids from three different moms.

The proud dad was seen on video in July counting thousands of dollars with two of his tots.

He has a daughter named Liberty and a son named Justice. 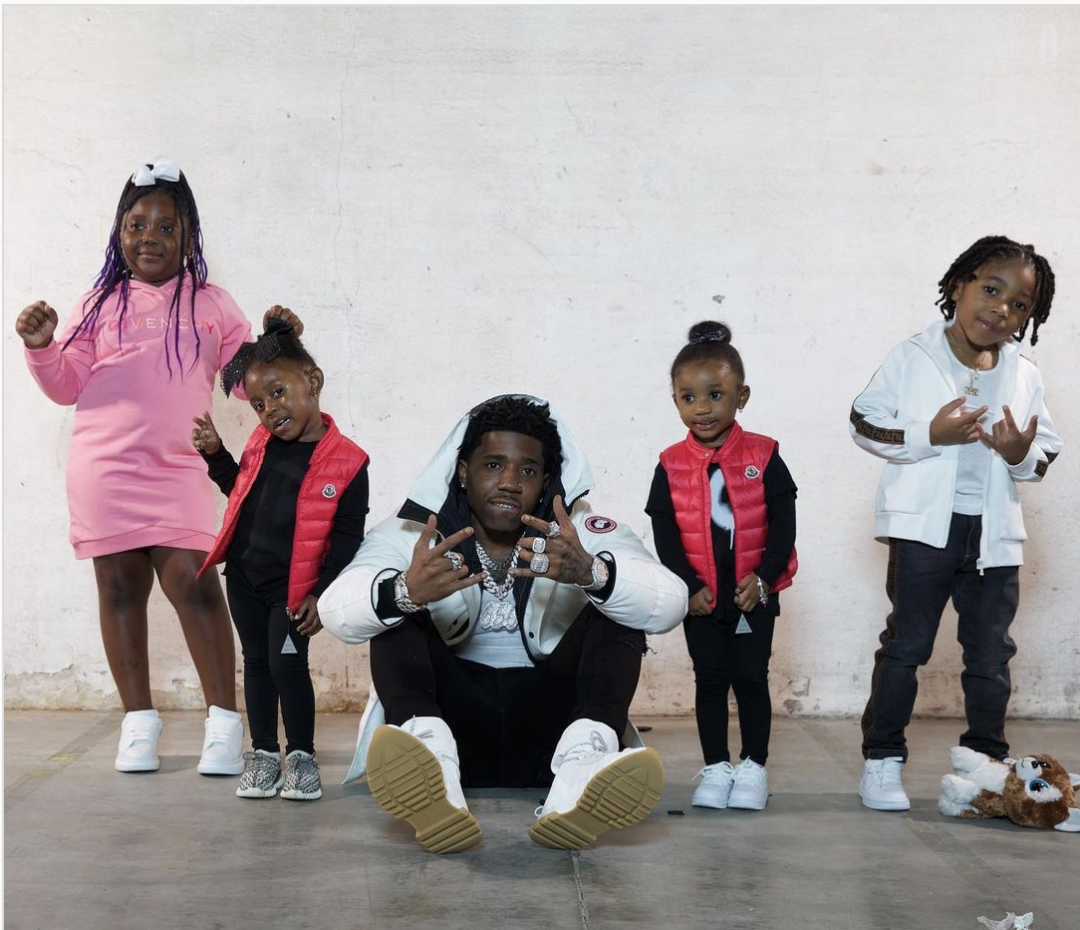 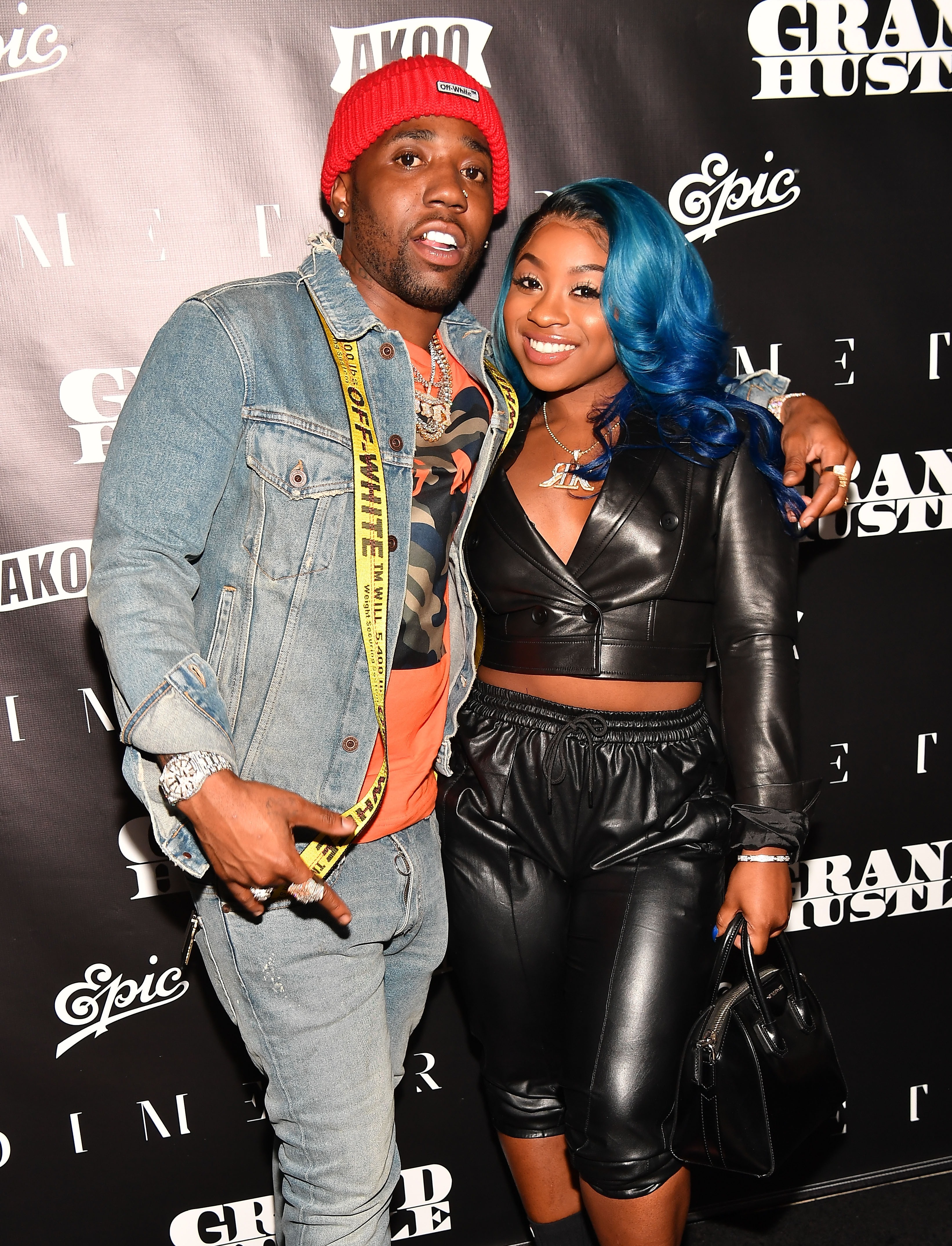 The rapper has had an on-again off-again relationship with Lil Wayne's daughter, Reginae Carter.

Reginae told her mother, Toya Wright: “To hear my daddy tell me that Lucci, he loves you probably, but he’s not in love with you because of the actions and the things that he’s doing."

She added: “My father told me that sometimes when people don’t know love themselves, they can’t love other people, and you can’t blame them for that.

"Sometimes people just don’t know how to love. Lil Wayne! He made the song! ‘How to Love.’"

Lucci and Carter got back together in November 2020.

Lucci said on Established with Angela Yee that he and Carter were working on their issues together.

Namely, that she's working on the relationship he has with the three mothers of his kids.

YFN Lucci said he grew up listening to Lil Wayne's music before he got started making his own.

Carter is the CEO of her own clothing company, Shut Up by Reginae Carter, which has garnered her $2 million in sales so far.

The rapper was recently in the news after he was arrested for the shooting of Jamal Adams, 28, on December 10.

01/14/2021 TV & Movies Comments Off on What is YFN Lucci's height and does he have kids?
Recent Posts
We and our partners use cookies on this site to improve our service, perform analytics, personalize advertising, measure advertising performance, and remember website preferences.Ok