TOPHER Grace has had a number of roles in his 23 year career, most notably his role in That 70's Show.

Ever since appearing in That 70's Show in 1998, Grace has managed to get consistent work in Hollywood, appearing in tv and movies across all types of genres. 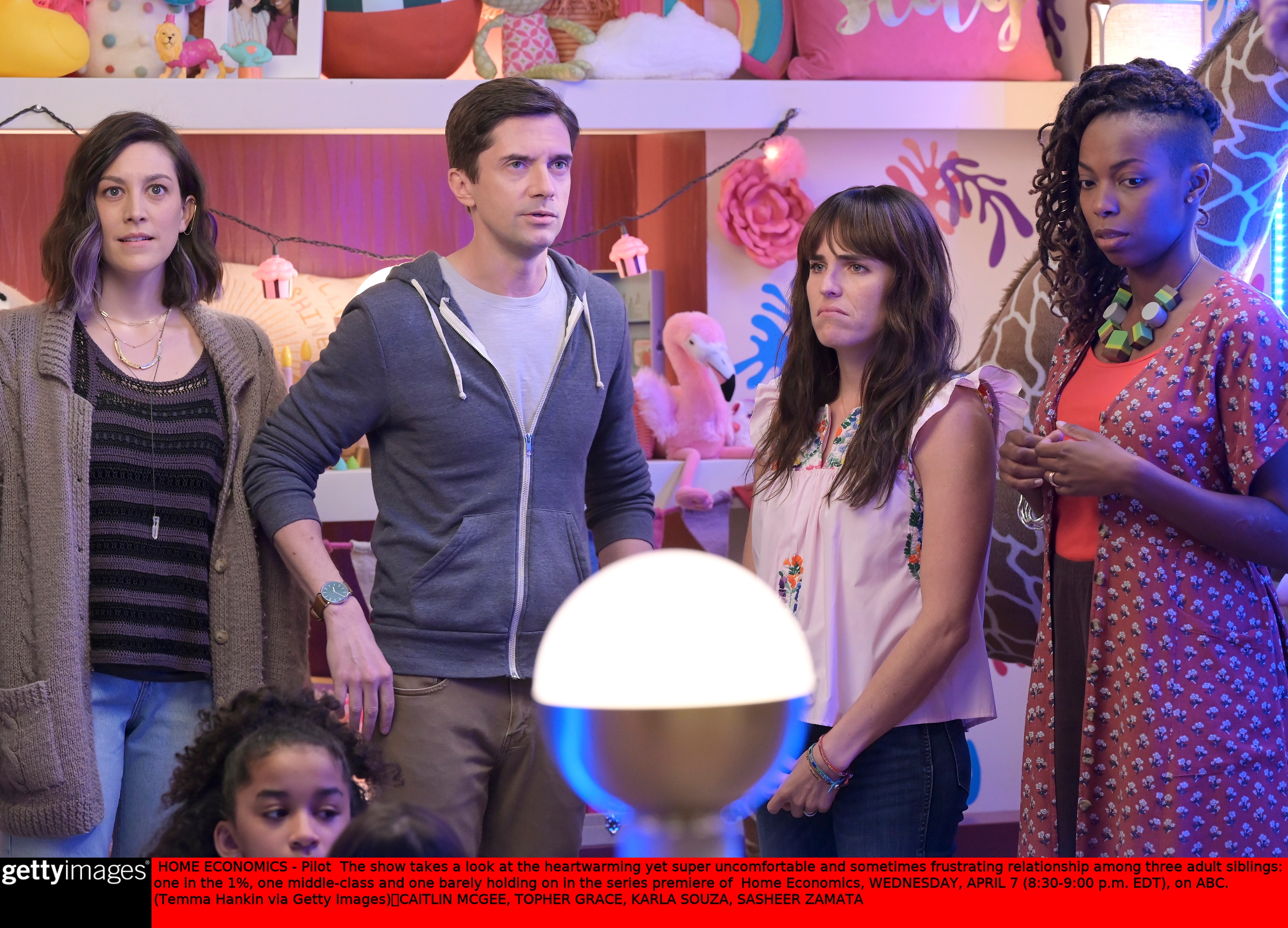 What is Topher Grace's net worth?

In his lengthy career, Grace has been able to accumulate a net worth of approximately $14 million.

Most of that can probably be attributed to his time as Eric Forman, a main character in That 70's Show. 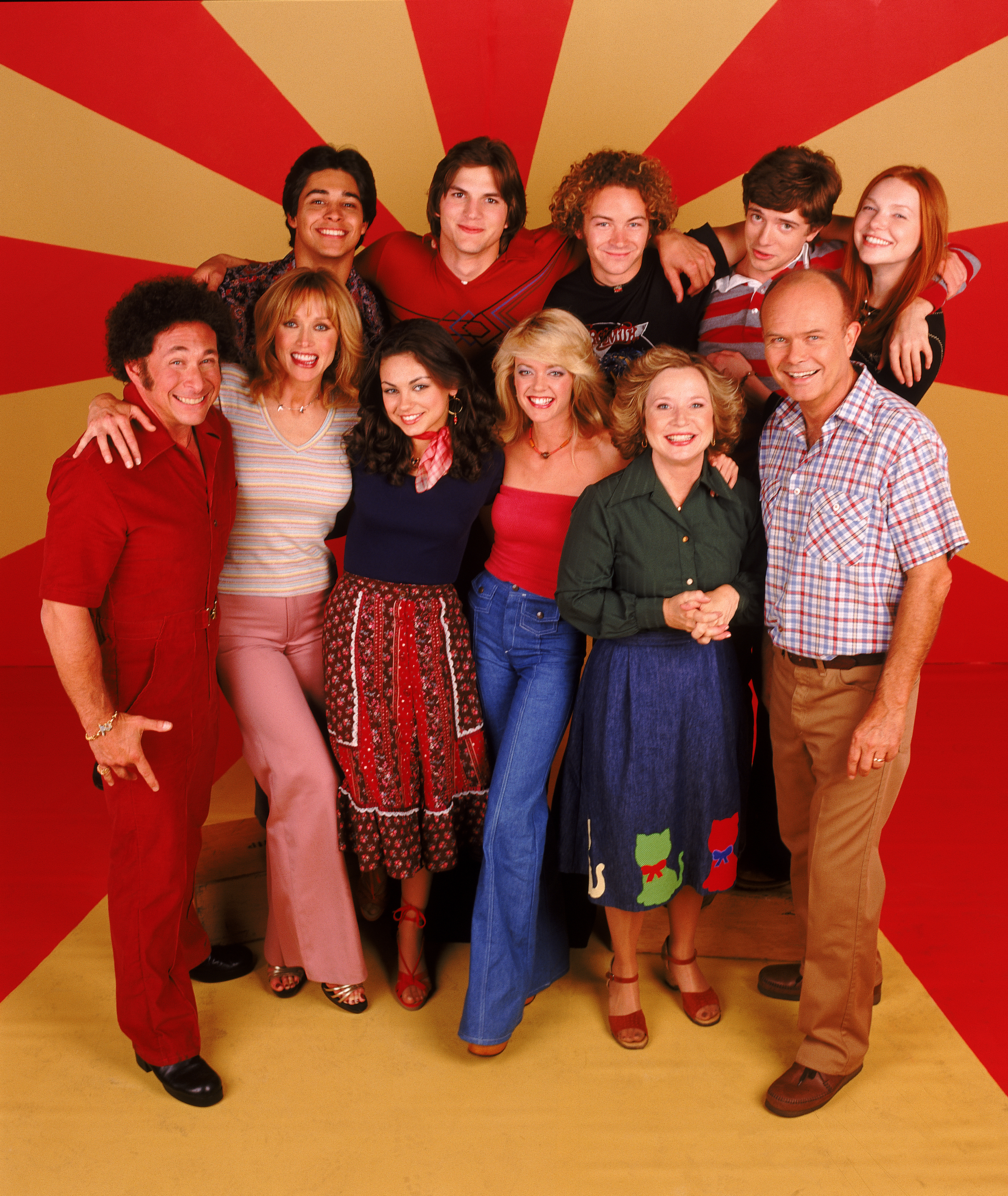 That 70's Show ran from 1998-2006 for a whopping eight seasons and 179 episodes. Grace, who was on every season but the last, was reportedly making around $300,000 dollars an episode in the later seasons.

During his time on the beloved sitcom, Grace also played a major role in the film Traffic. Traffic went on to win numerous awards and secured over $200 million at the box office.

Why did Topher Grace leave That 70's Show?

Grace left the extremely popular sitcom right before its last season, only making a cameo during the show's final episode.

The reason behind Grace's departure was his interest in films. After leaving That 70's Show, he became the main villain in Spider-Man 3, which was met with less than favorable reviews. 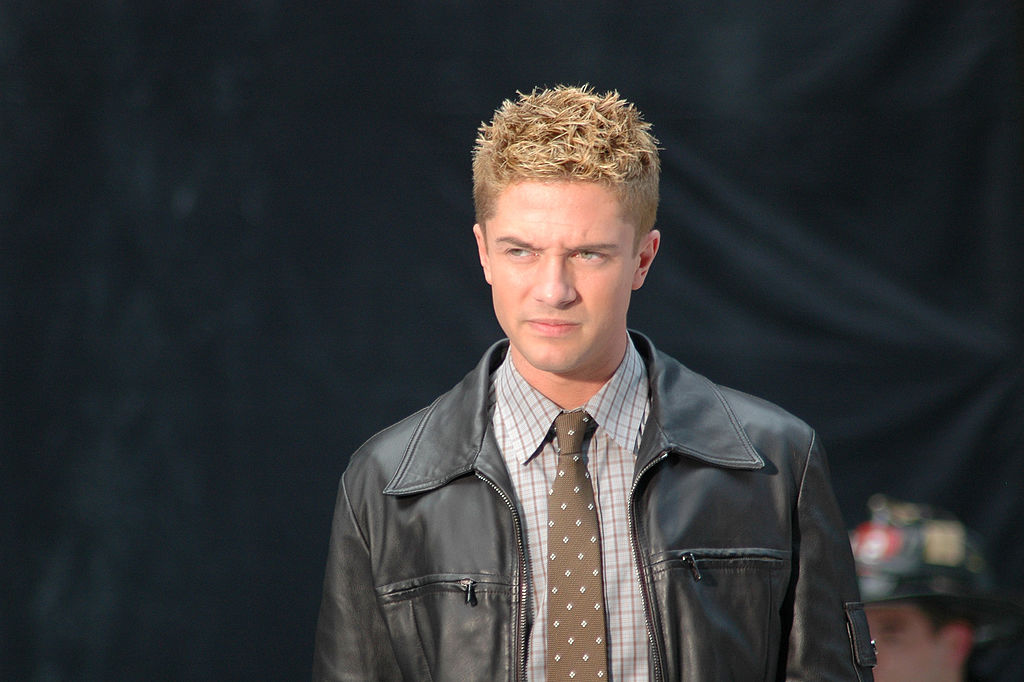 Grace has said that with the amount of money he made during his time on the sitcom, he was able to pursue roles he wanted to take, and was allowed to be much more selective and secure.

Grace, who is married to Ashley Hinshaw, with whom he has two children, is also a real-estate investor as well, with a diverse portfolio which includes two LA homes.

Is Topher Grace in Home Economics?

Grace is set to star in a lead role in ABC's new sitcom Home Economics.

The show, which debuts tonight, April 7, 2021 at 8:30 pm EST, will serve as a sort of spiritual successor to ABC's massive hit sitcom Modern Family.

The show focuses on the economic differences that can arise in families, specifically amongst siblings.

The show focuses on three siblings, who come from middle, lower and upper class respectively, and the individual problems in their own lives.

Grace is especially excited for this show, especially as his first main role in a sitcom since That 70's Show.