MACHINE Gun Kelly has been on the rise since releasing his debut album Lace Up back in 2012.

Since then, the rapper has gone on to start a career in acting and has dropped an additional five albums. 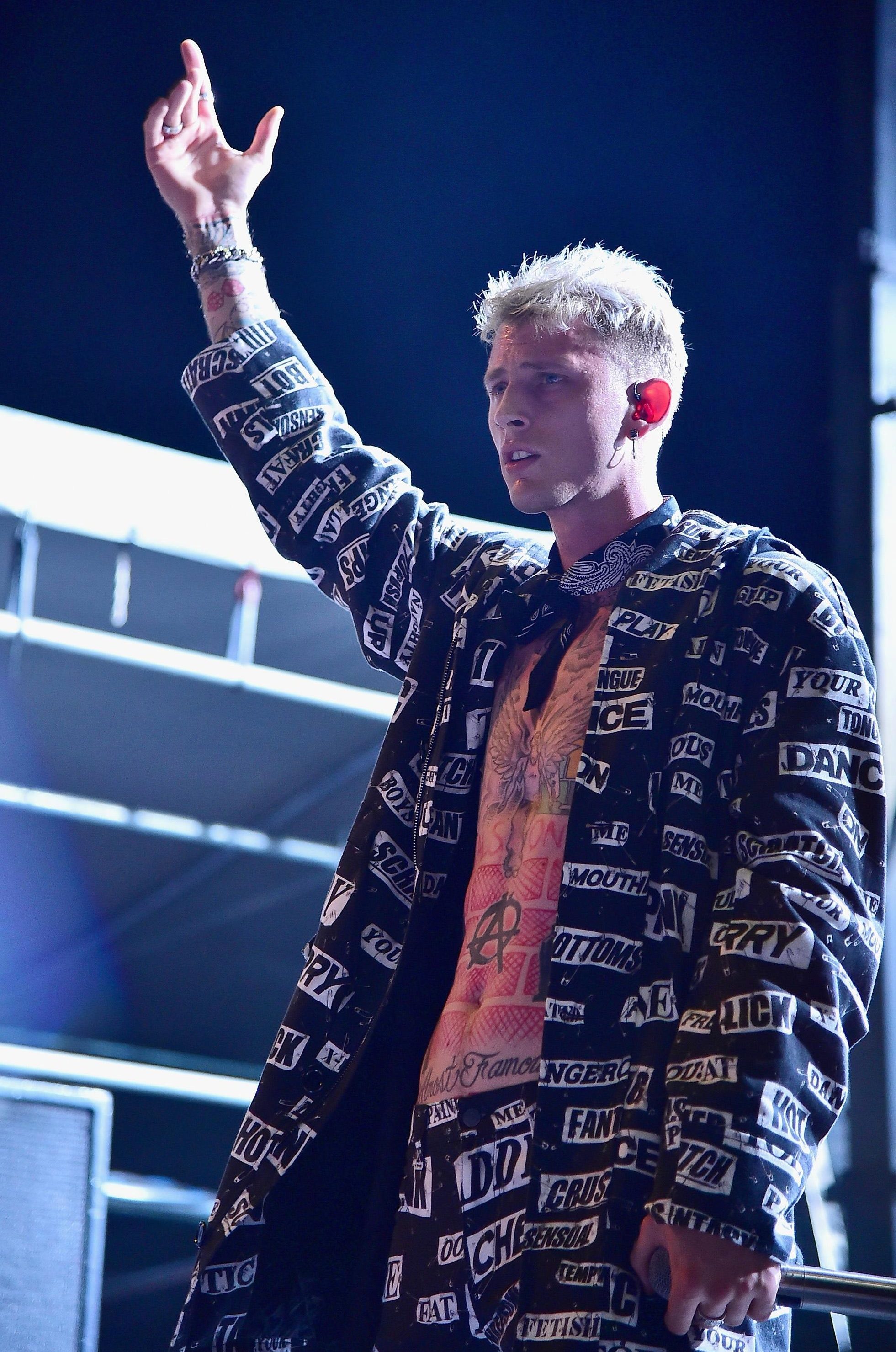 What is Machine Gun Kelly's net worth?

MGK started his career out by releasing mixtapes before he was signed to Sean Combs' record label Bad Boy Records in 2011.

Since then, he has continued to rise and earn a multi-million dollar fortune.

As of 2021, Celebrity Net Worth reports that he has an estimated worth of $10 million.

This worth stems from both his music and acting career.

How did MGK and Megan Fox meet?

MGK and actress Megan Fox have their careers to thank for their relationship.

According to E! News, the rapper met Fox on the set of  Midnight In The Switchgrass and revealed they had "been hanging out a lot since their movie was shutdown."

Throughout 2020, the two were spotting out in public together and in May, rumors began circulating that they two were an official item after Fox starred in MGK's music video for Bloody Valentine but the relationship wasn't confirmed until June 17.

Did MGK get into a fight with UFC Champion Conor McGregor?

Three years after MGK's feud with fellow rapper Eminem, he found himself in the headlines again but this time for getting into a fight with Conor McGregor, that almost ended with blows.

On September 12, 2021, MGK and McGregor were both attending the MTV Video Music Awards when they were seen about to fight on the red carpet after McGregor reportedly threw a bottle at the singer.

“[McGregor] was ready to throw fists,” a source told PageSix. "Security was having trouble holding him back.”

A different eyewitness told TMZ that McGregor had asked MGK for a photo but he refused, and it escalated into the actor shoving the UFC fighter.

A rep for Conor denied the claims at the time and told The Sun that the Irish star "did not instigate the incident, was never kicked out of the building and is inside enjoying the show."

The following day, many fans claimed that the VMA brawl was fake and staged to set up future big money fight. 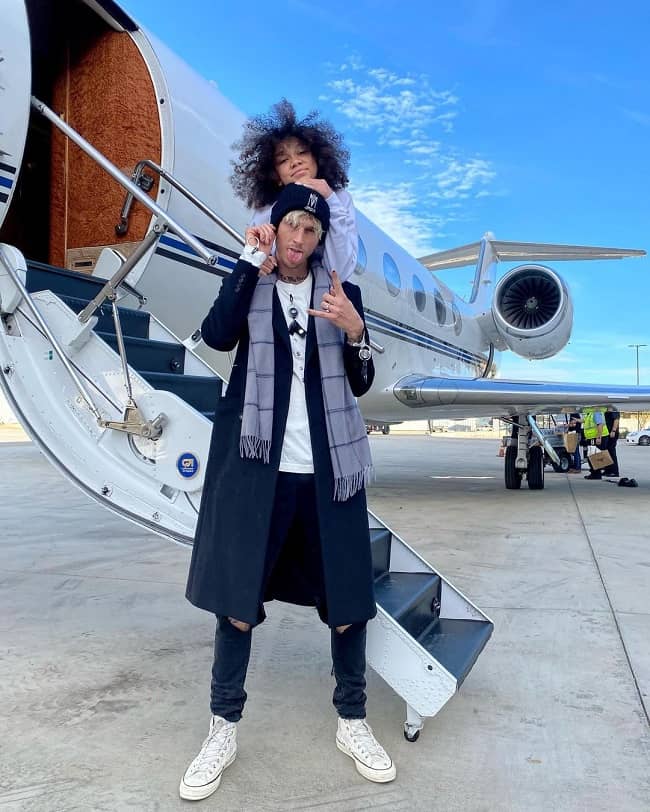 Does Machine Gun Kelly have a daughter?

Prior to his musical success, MGK had a daughter with his ex Emma Cannon.

While not much is known about the history of the two, MGK was only 18 years old at the time of Casie's birth.

Born July 2008, Casie is currently 13 years old and is known for spending time with her father out in LA.

MGK and his daughter are both set to appear in the upcoming action thriller One Way, which is scheduled to be released in 2022.