Yellowstone has released a new teaser trailer for season five – and it looks seriously good! The new clip, which was released on the show’s official Instagram account, showed Beth taking snaps of Jamie appearing to dispose of a body, telling him: “I’m going to work you like a rented mule, brother.”

She later tells him: “Stop thinking you have the chance to earn redemption Jamie, you’re in my prison now,” before showing Jamie having a breakdown in his car. Intrigued? So are we!

Kevin Costner commented on the trailer, writing: “You can always count on Beth.” Fans had a somewhat mixed opinion on the upcoming storyline, with one writing: “In my opinion Beth’s hatred from Jamie is over the top and cartoonish. Jamie isn’t that bad of a guy. Give it a res.” Another person added: “Ok am I the only one who feels Beth is just cruel. I am rooting for Jamie. Enough.” 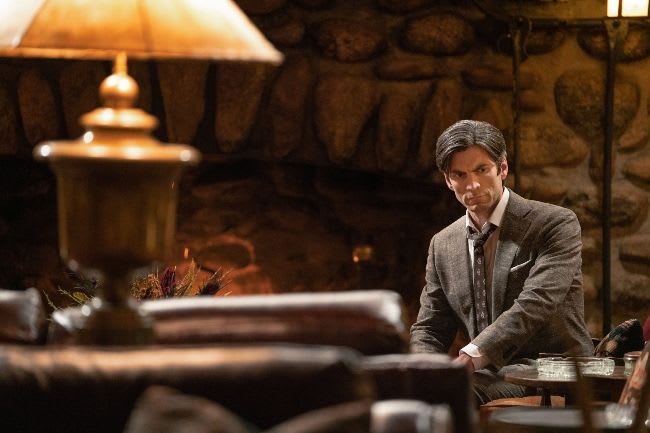 We can’t wait for season 5!

Another fan disagreed, writing: “Wrong!! She NEVER asked him to help her get a hysterectomy!! She asked for help ending a pregnancy not permanent sterilization. He has more than earned her hate, deceit, and lack of trust.”

It has been confirmed that the show will be back on 13 November, and we can’t wait to see what comes next for the Dutton family! According to The Wall Street Journal, Yellowstone season five will be split into two instalments which will be made up of seven episodes each – meaning that we can look forward to 14 episodes rather than the typical ten. How exciting!

A number of additions have been made to the season five cast, including American Horror Story star Kai Caster, Your Honor’s Lilli Kay, country singer Lainey Wilson and Dawn Olivieri – who portrayed Claire Dutton in the prequel series 1883.