Dan Riess and Frank Sgrizzi are also leaving the company 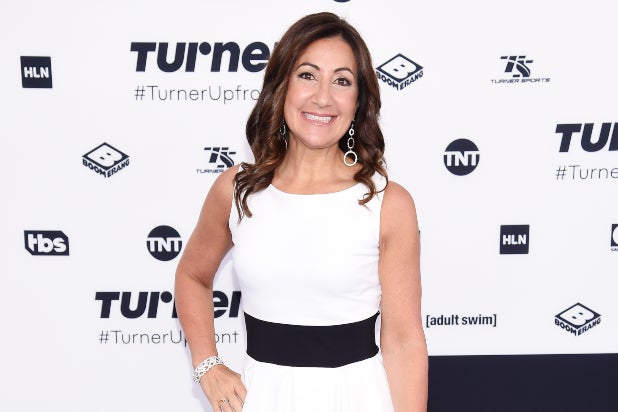 When WarnerMedia named Zeiler as chief revenue officer earlier this year, it put him in charge of the company’s advertiser and distributor relationships. AT&T has worked to align its various content departments — Warner Bros., HBO and Turner — more closely under their nascent ownership.

“After a thoughtful review, I concluded that we also need to change the leadership structure to support the transition of our ad sales business,” Zeiler said in a memo to staff. “First and foremost, I want to thank Donna for her leadership and dedication. Over the course of the recent seven plus years, she has invested in building out our award-winning advanced ad and storytelling capabilities for our advertising partners, transforming the way we do business today.”

Prior to joining Turner, Speciale was head of media investment at media-buying agency MediaVest.