In a new clip for season 9 of the show, the couple who will celebrate their five-year wedding anniversary this summer, revealed they have been struggling to get pregnant. 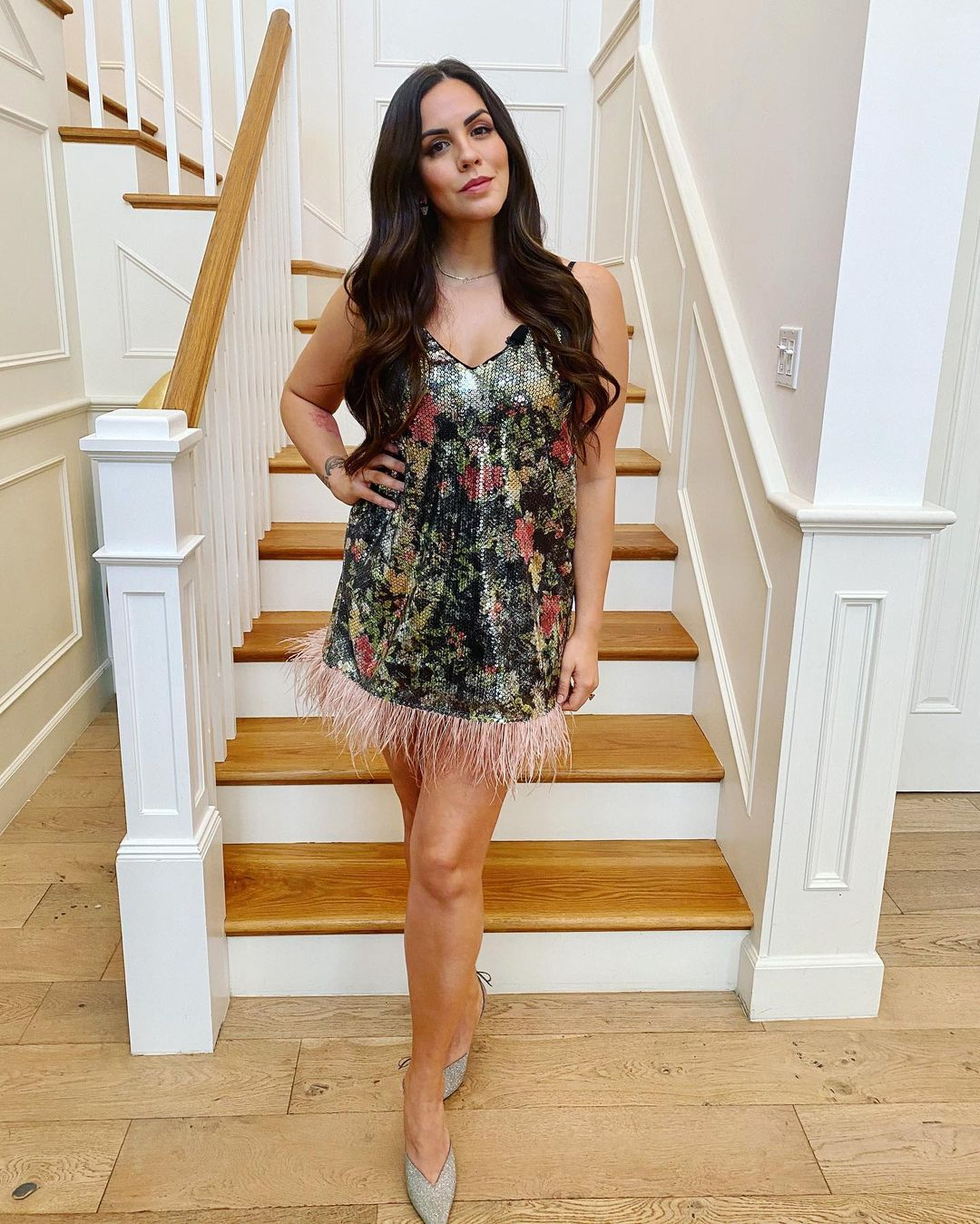 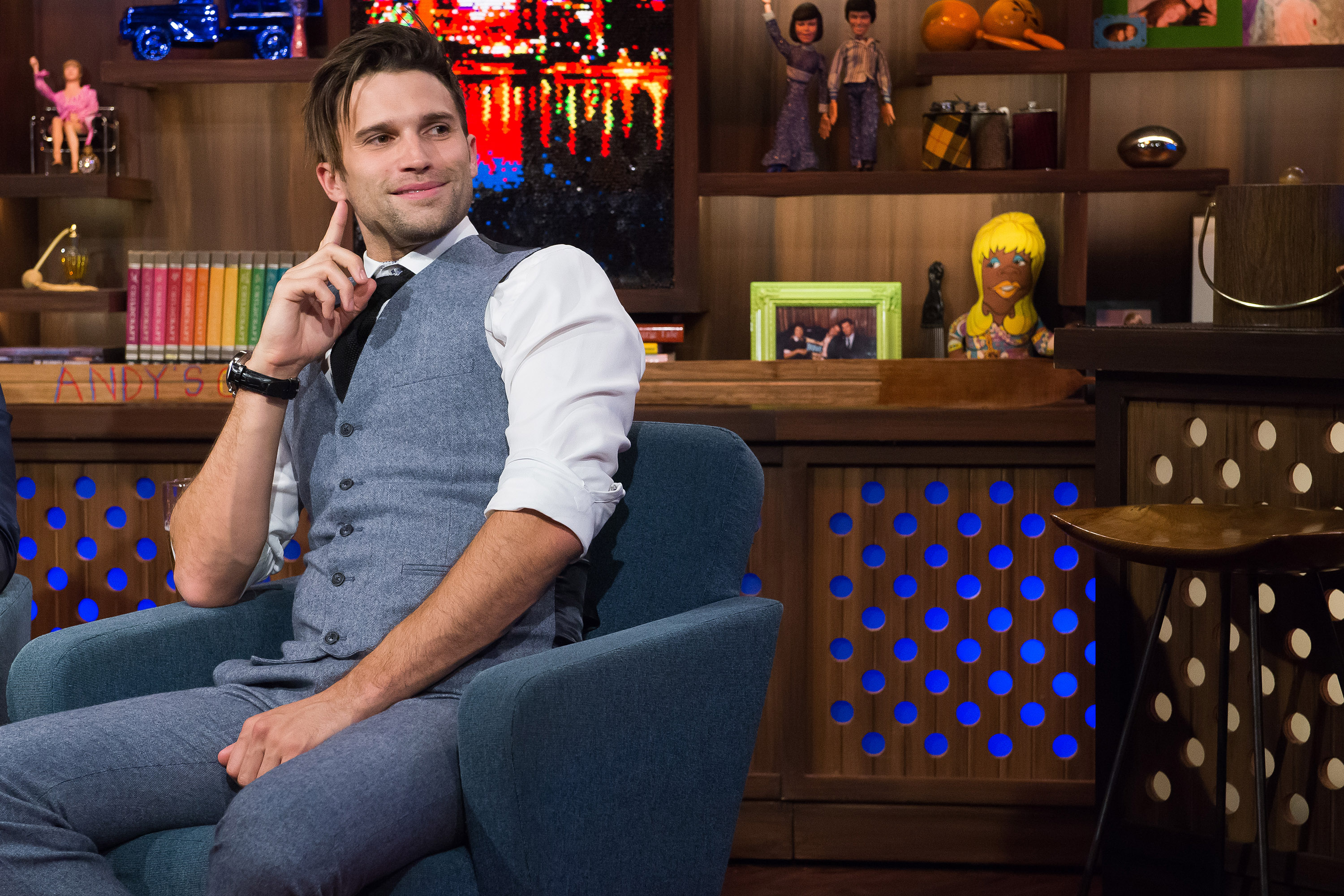 In the promo: Katie told new parents, Lala Kent and Randall Emmett, of their journey to start a family: "I thought once we pulled the goalie, it would like happen right away.

"Maybe you should go get your sperm tested?"

Lala and Randall welcomed their first child together, a baby girl named Ocean in March.

The new mom shared as she approached her due date: We made it, 37 weeks. I'm like so proud of my body. 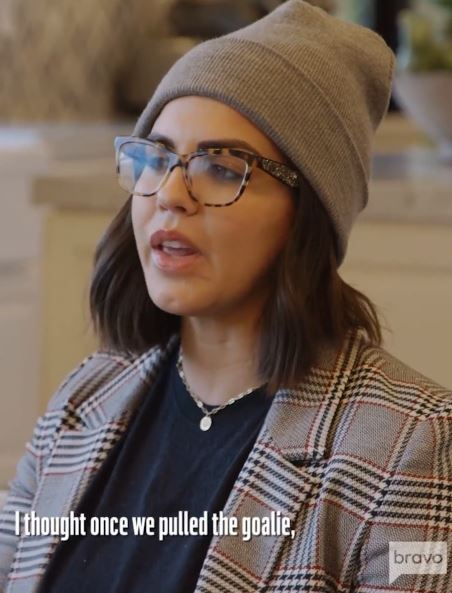 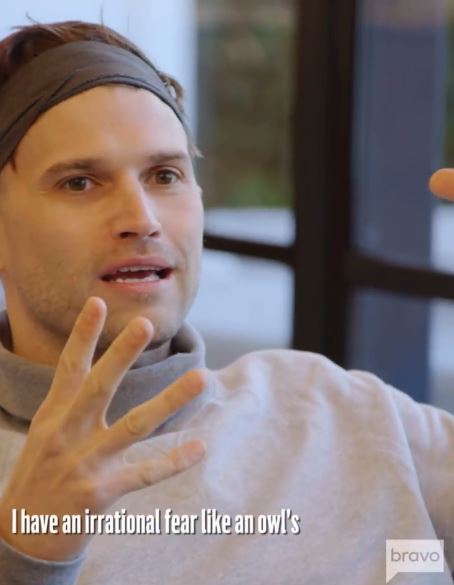 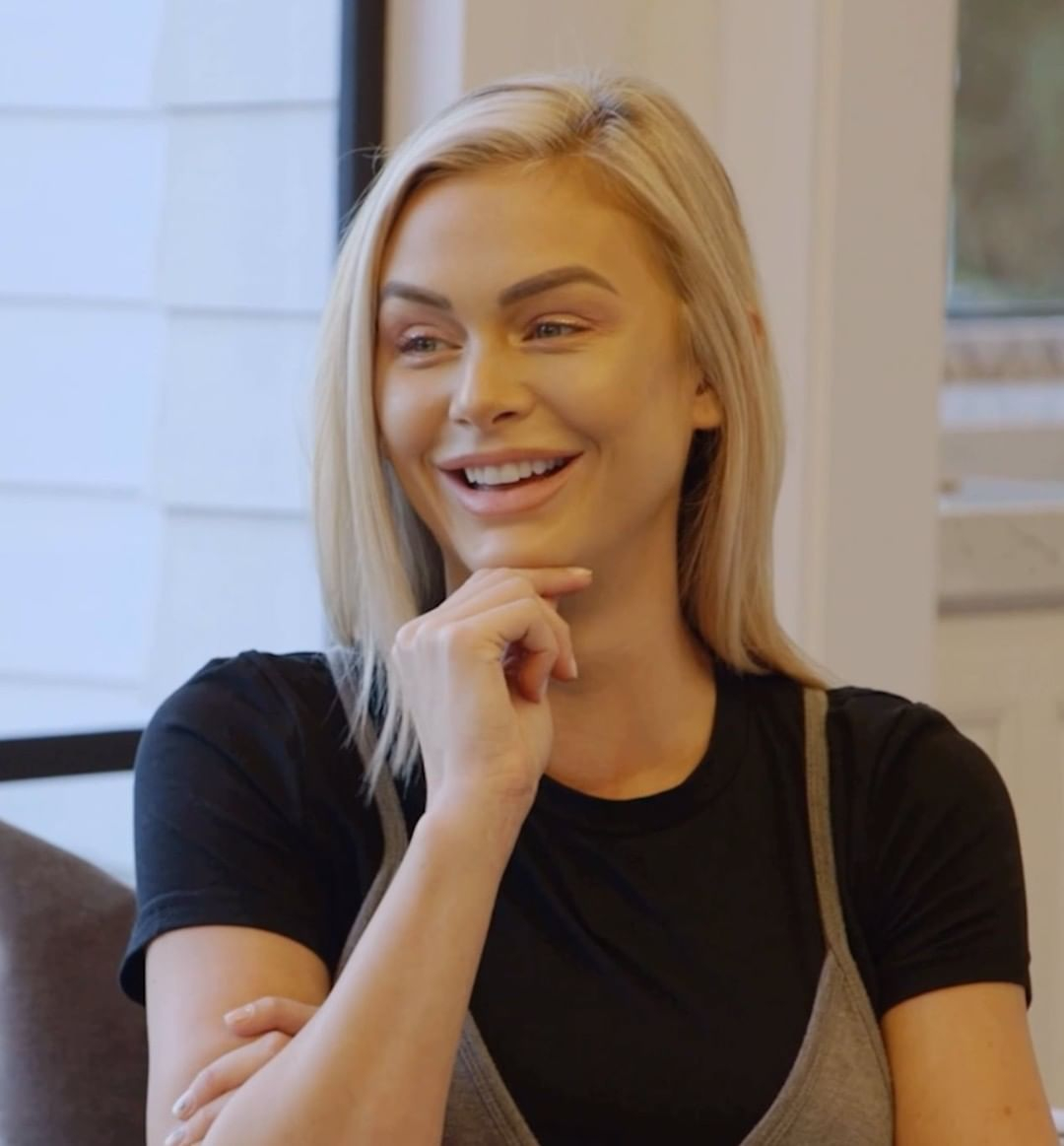 Earlier this week a Bravo spokesperson confirmed to Variety production on season 9 of VPR will begin in May.

"But I think Bravo's got to announce when they're ready to do that again. It's a story that keeps playing out. But yeah, we're getting there." 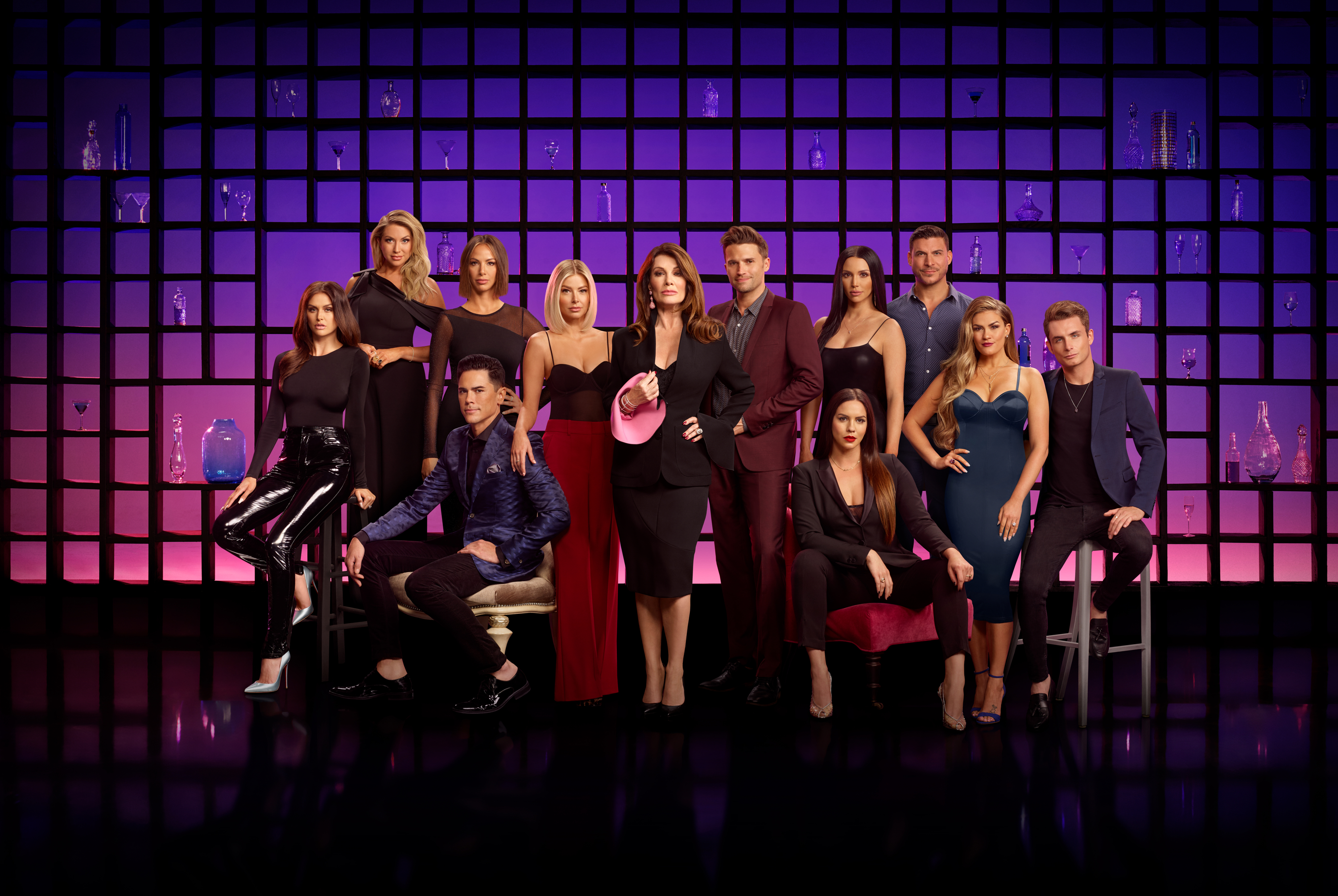 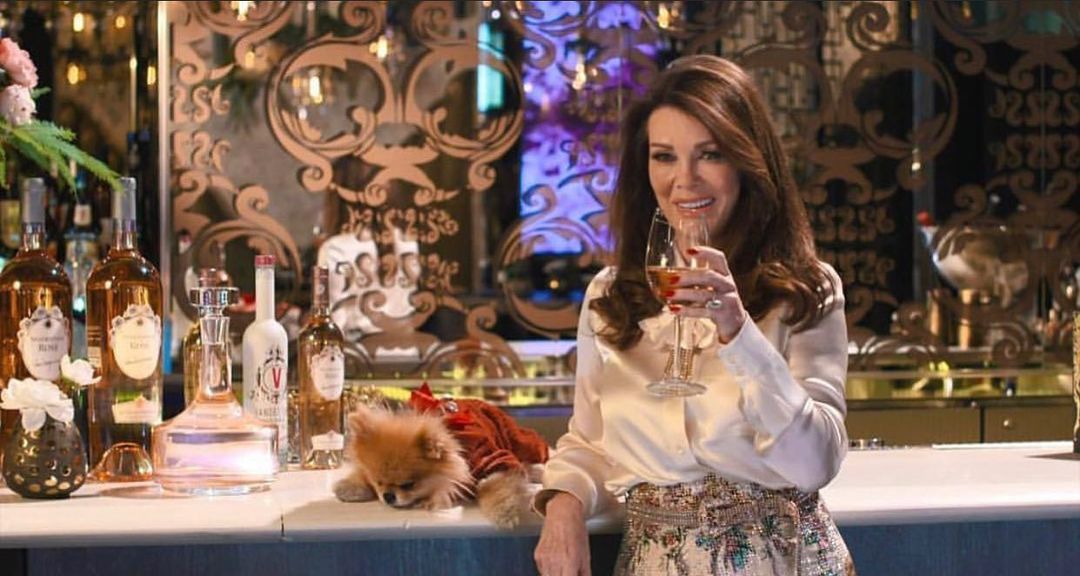 Along with show staples, Tom Schwartz, Katie Maloney and Lala Kent, Tom Sandoval and Ariana Madix are reportedly also coming back to the show.

New mom, Scheana Shay, is also set to return, along with James Kennedy and Raquel Leviss.

In December, Jax and Brittany announced they will not be returning next season to Vanderpump Rules.

Over the Summer, Bravo fired Stassi Schroeder and Kristen Doute for their “racist” past behavior.

Faith Stowers accused former costars Stassi and Kristen of reporting her to the police for a crime she did not commit in 2018. 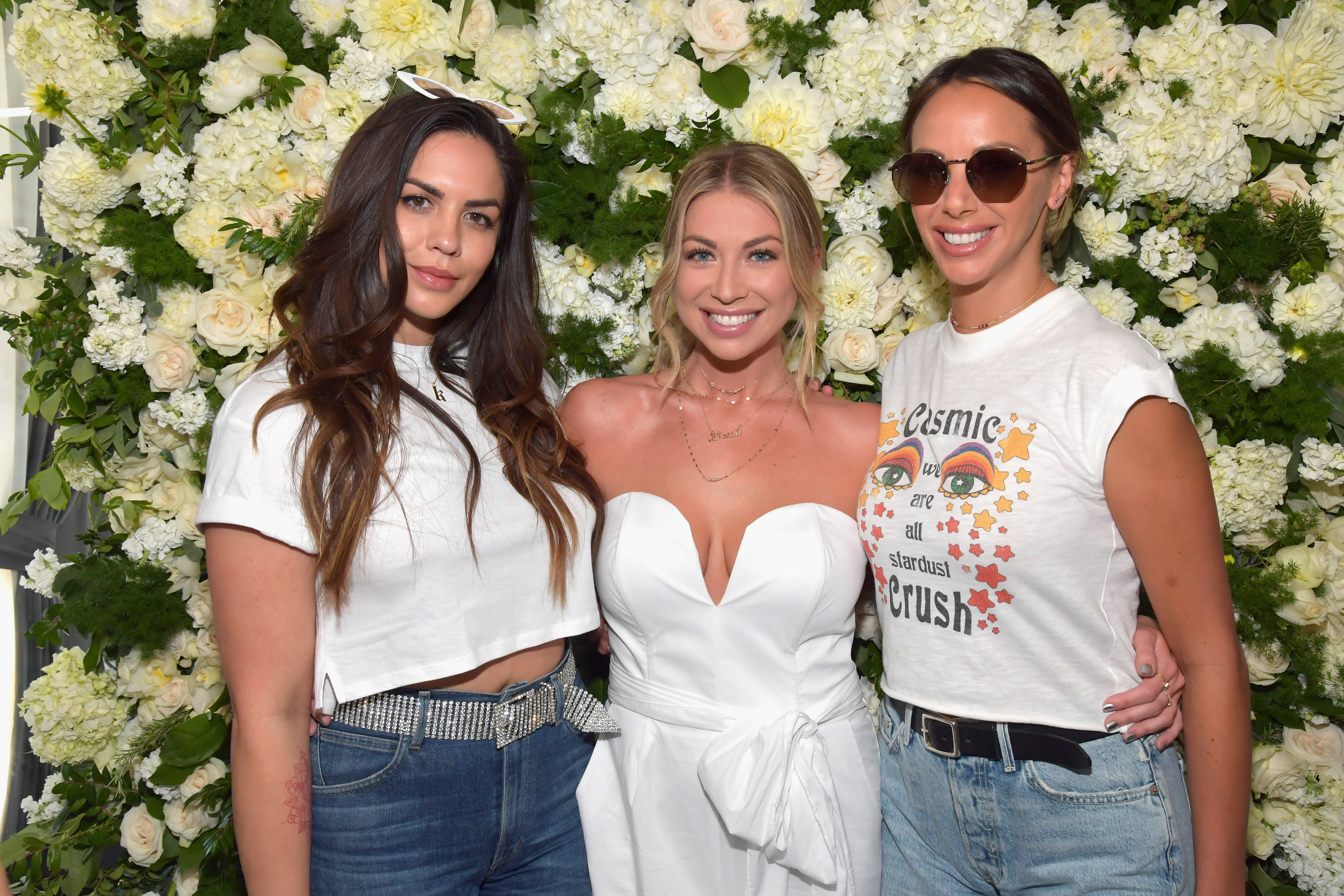