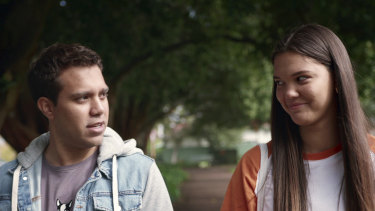 This thoughtful, warm-hearted soap quickly gathered a devoted following and it’s easy to see why. While adhering to the basic rules of the genre (big ensemble, clear-cut characters, quickly-evolving plotlines) it successfully takes the format to a new level with a multicultural cast, interracial relationships, and a keen eye for contemporary issues. A highlight tonight is how you create a kids’ party on a shoestring budget; elsewhere characters are negotiating an open homosexual relationship. Not something generally discussed on Home & Away… 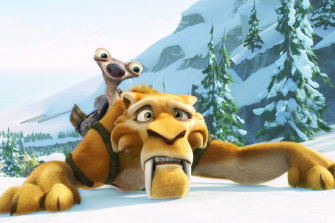 The kids won’t care one way or the other, but grownups will relish the work of Ray Romano and Denis Leary in this animated classic. Especially having seen Romano’s later work in things such as Parenthood and Get Shorty, you can hear him start to move away from the big sitcom style of Everybody Loves Raymond and into something slightly more nuanced and melancholic. (Funny thing to say about a children's film, but there it is.) Small persons, in the meantime, will just adore the silly shenanigans. 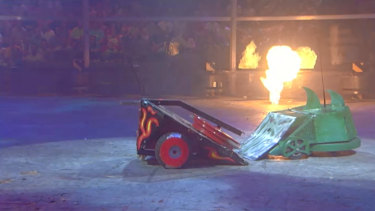 The original British Robot Wars is much more low-tech than its US counterpart – these robots look like they were made in the back shed, rather than a lab at MIT – but that just makes it different, not better or worse. Instead of hard-core geeks with day jobs at NASA, we often see dads with their kids or pals from the call centre. And the smash-em-up action is every bit as much fun. Tonight it’s the grand final.