THE cast of The Only Way Is Essex got their pins out on a sunny day to film the ITV reality series.

Pete Wicks and Ella Rae Wise were just some of the stars who opted for shorts on one of the hottest days so far this year. 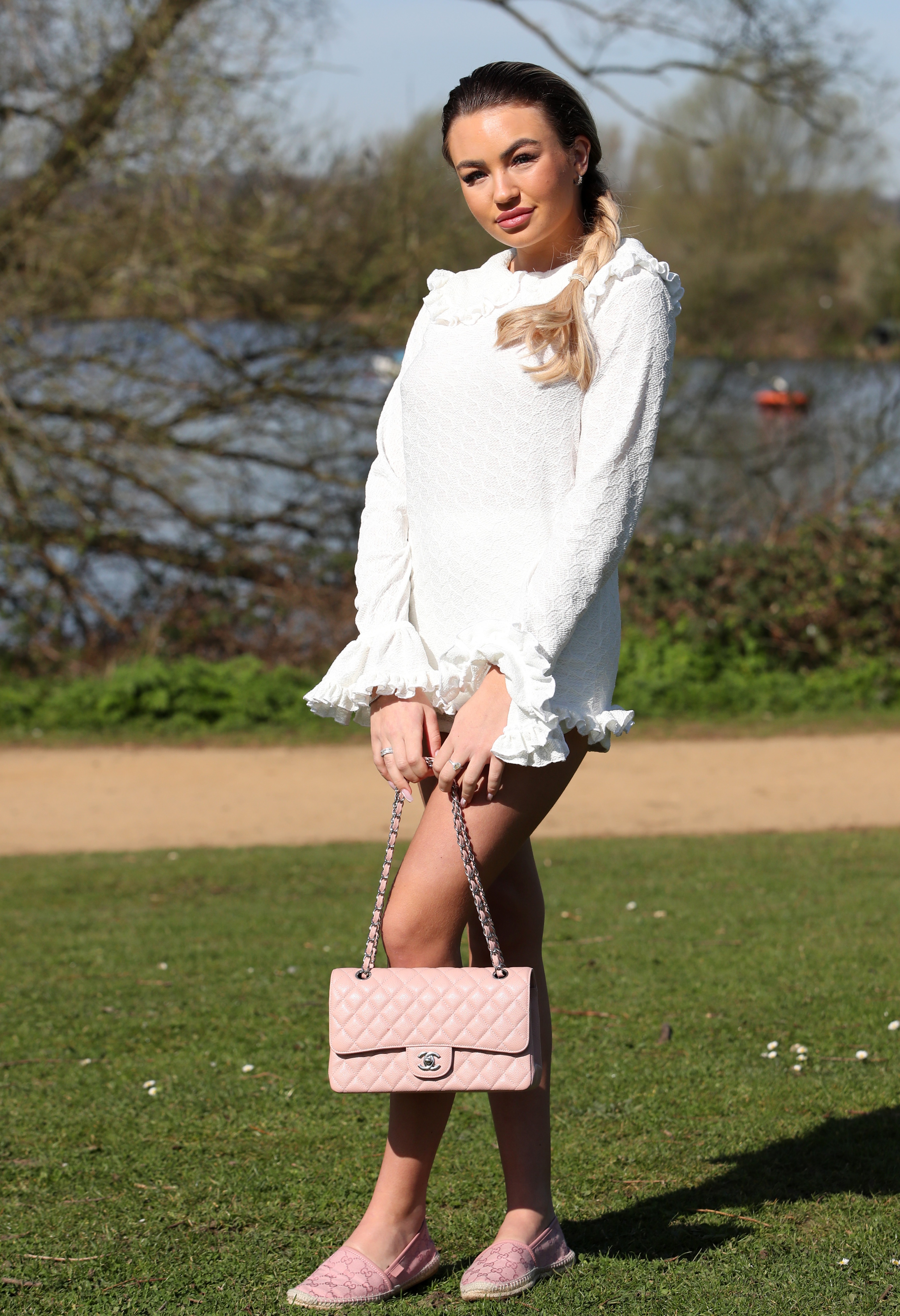 The pair – recently revealed as secret lovebirds – looked summery as they head to set to continue filming the 27th series of the popular ITVBe programme.

Ella, 20, opted for a frilly long sleeve top over matching cream shorts which she paired with a blush pink Chanel bag.

She wore her blonde hair in a side, low ponytail, while Pete decided to film in black running shorts. 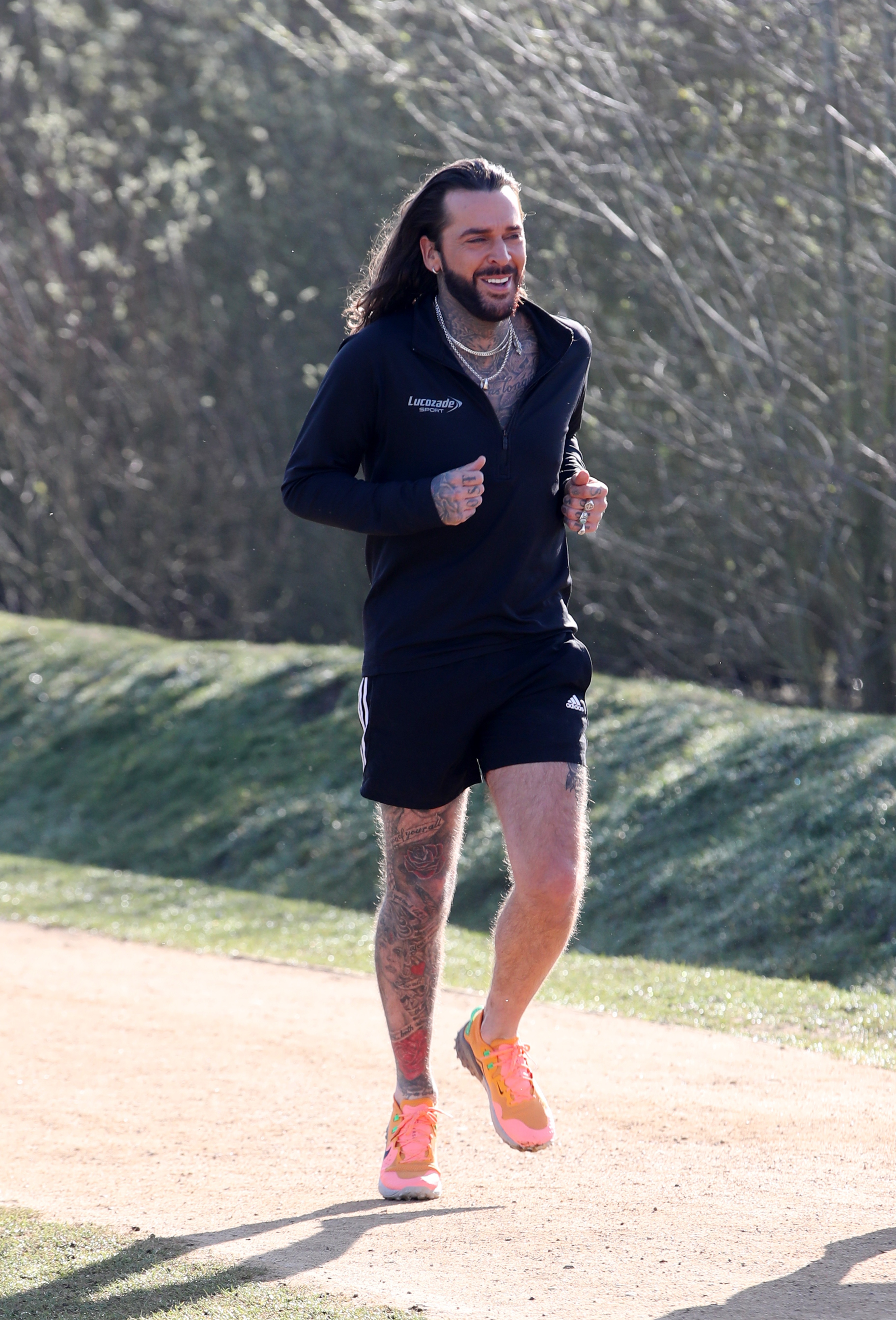 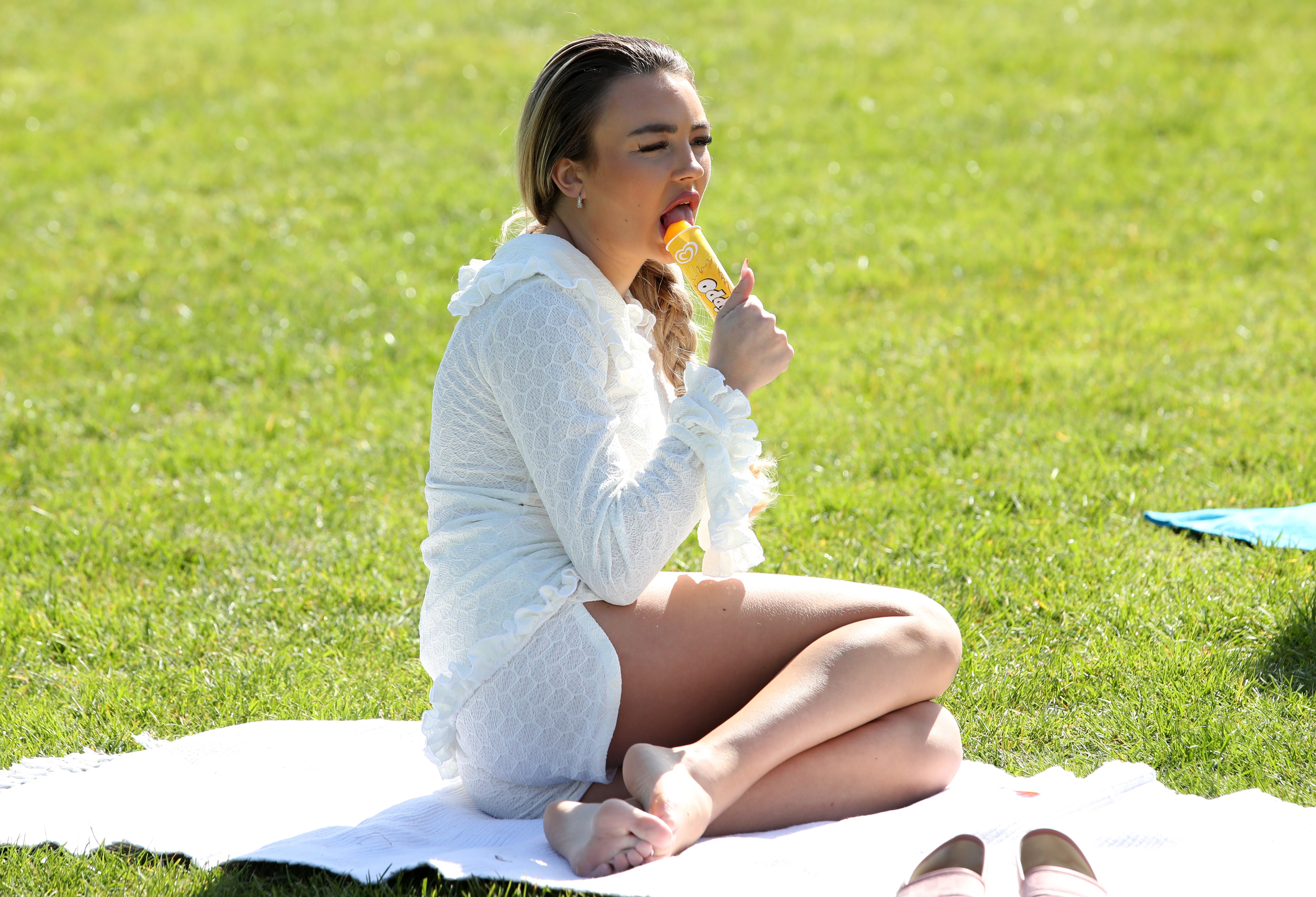 The long-haired lothario, 32, also wore a long sleeve sports top which he had zipped open, revealing his chest.

Pete wore his iconic brunette out and finished off the look with orange neon sneakers.

Other stars to show off their legs included, Chloe Meadows who filmed in a neon green blazer, matching shorts and a royal blue bikini top. 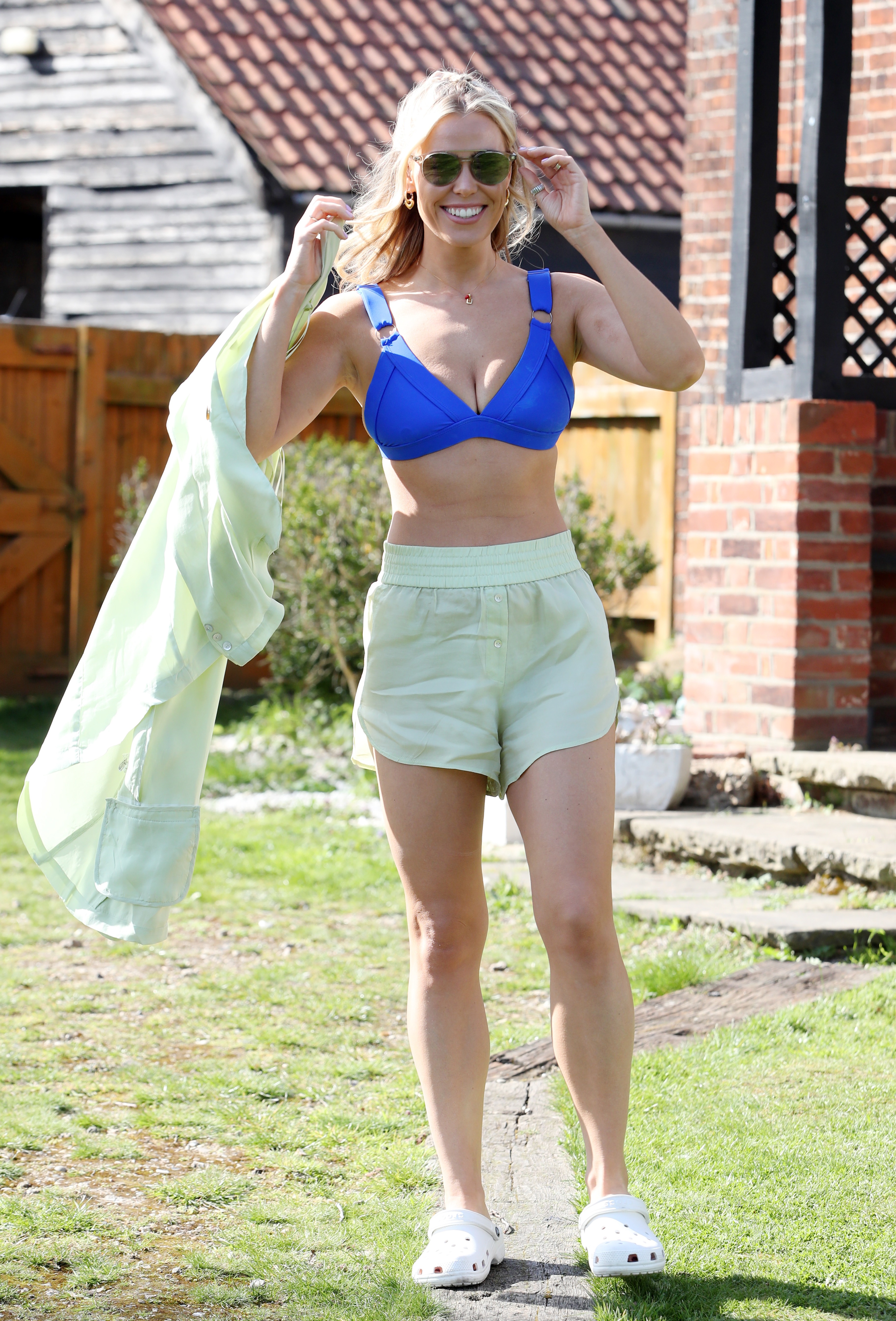 Her sister Demi and Georgia Kousoulou were the only stars to cover up with the latter showing off her growing baby bump in a camel coloured lounge wear set.

Towie returned to our screens this month and certainly didn't disappoint in the drama department.

Viewers will know that at the end of the premiere show Ella, 20, dropped the bombshell that she kissed Pete, 32, a couple of months ago but decided to keep it a secret. 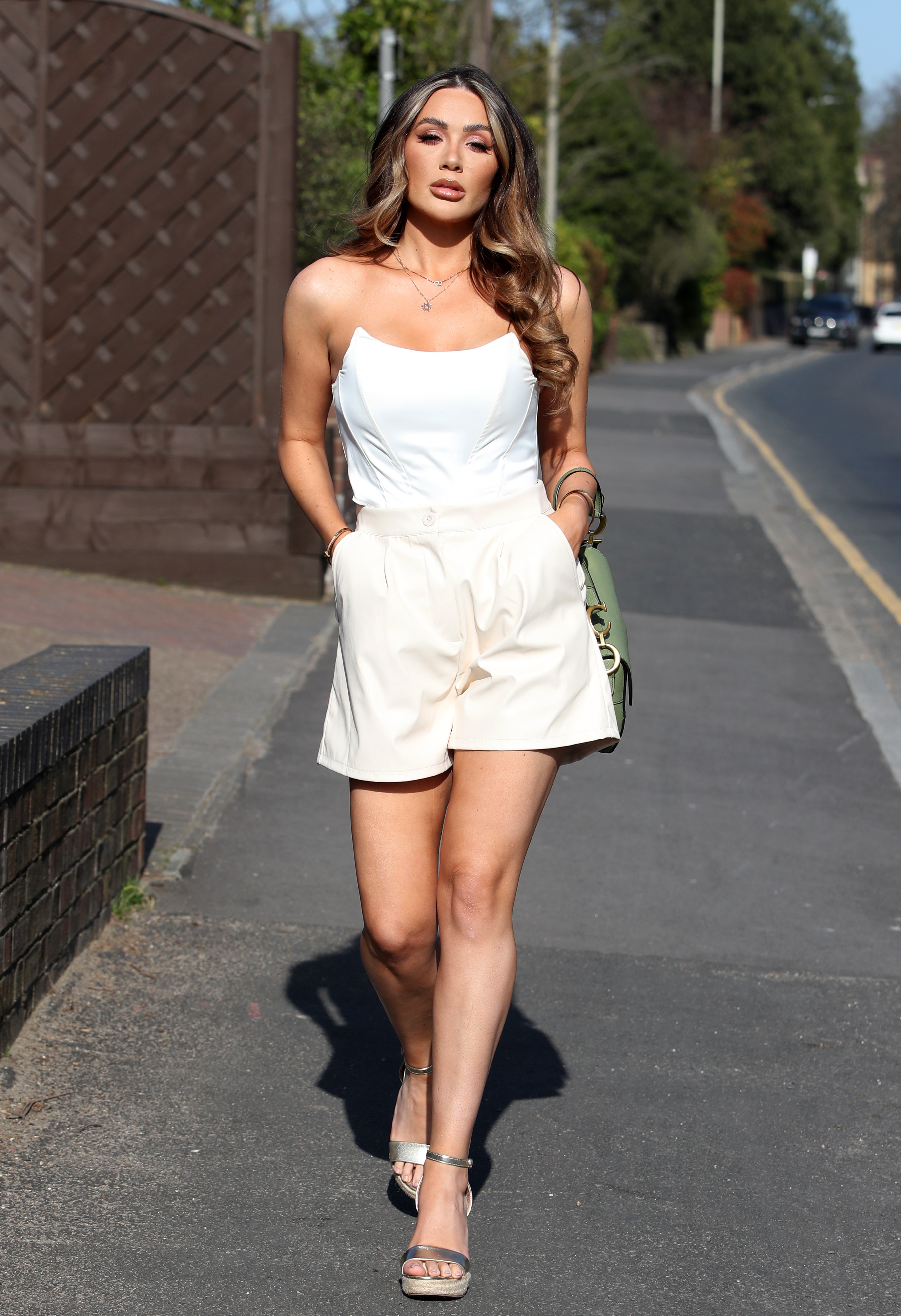 Things seem to be going well between the pair as they were recently seen out on a date together as part of upcoming scenes for the reality show.

Ella looked stunning as ever for their romantic date in Essex wearing a pair of sparkly flared trousers and a black bodysuit.

The top of her outfit had a plunging neckline and faux fur sleeves, which looked very glamorous with her glittery bottoms.

Pete certainly dressed to impress for filming as he rocked a smart black coat, matching jeans and brown boots. 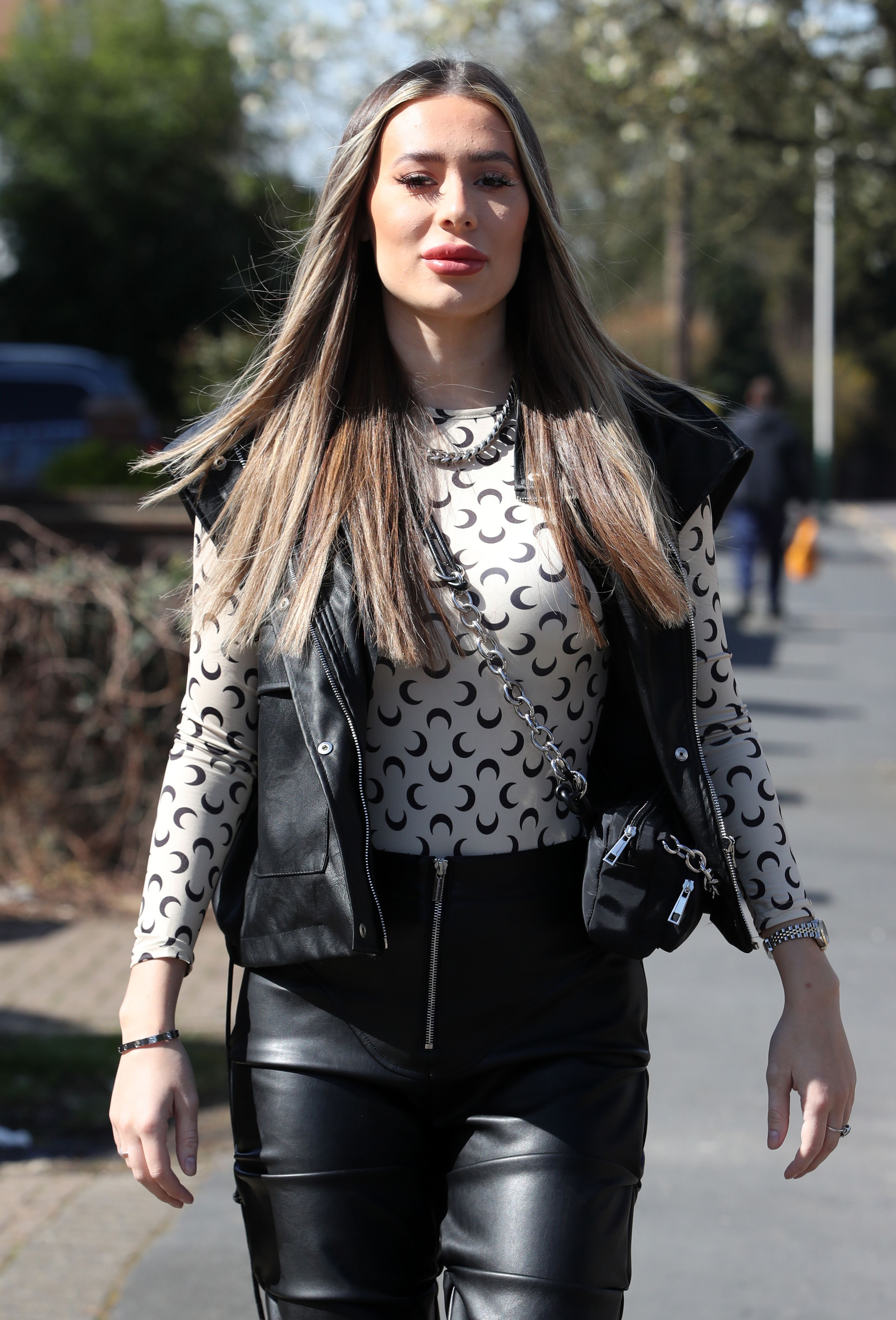 The ladies' man also showed off his chest tattoos in a low-cut shirt and let his mane of locks fall naturally over his shoulders.

One person who has made it clear she's not happy about their new romance is co-star Chloe Sims. 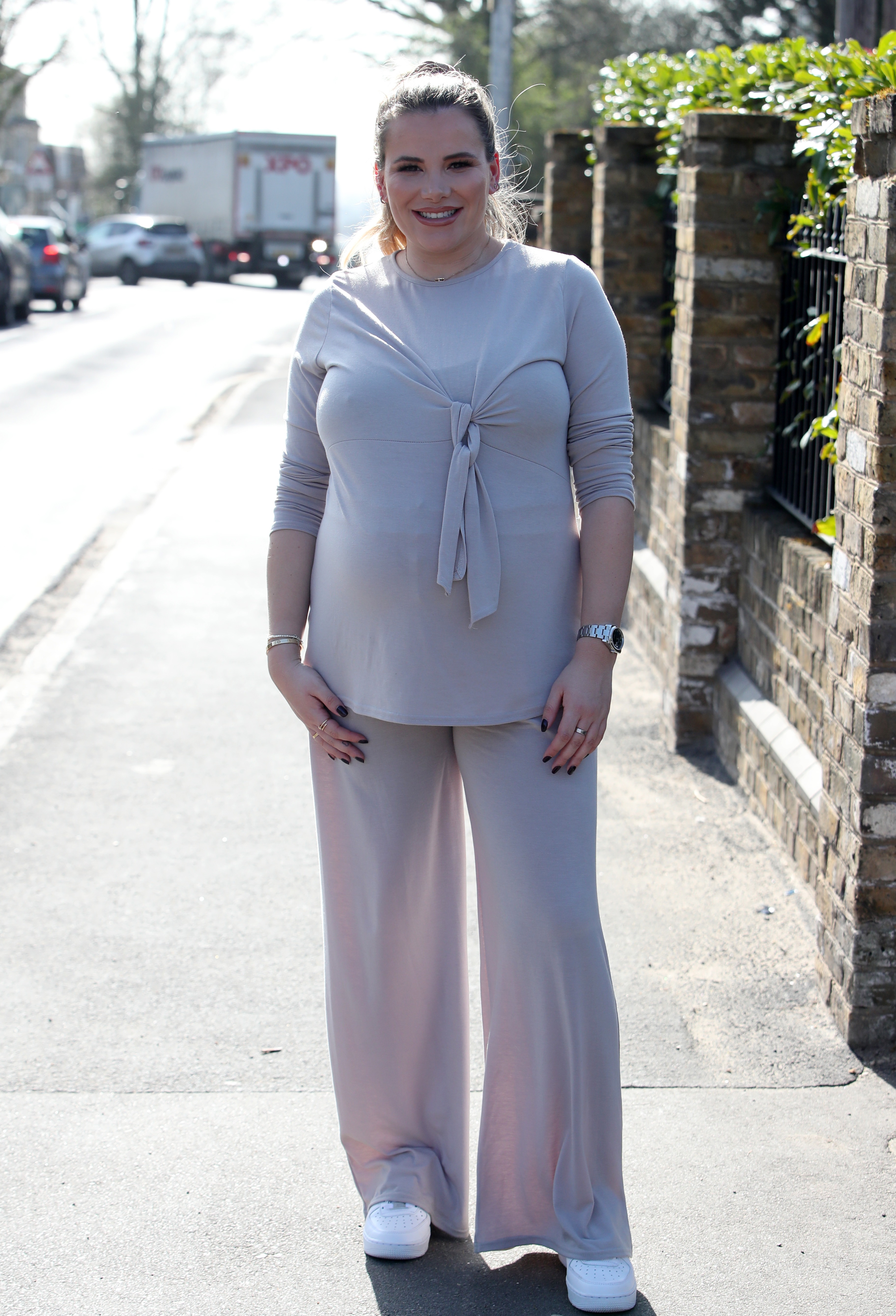 At the end of last week's episode it was teased that the next instalment of the show will focus on how she feels about her former "friend with benefits" moving on with another woman.

The mum-of-one shouted on camera: "Whoever he's kissing, I don't care. He can kiss my a** for all I care."

Chloe "cut ties" with Pete for good at the end of last year after a secret on/off two-year relationship.

Pete's new flame Ella was previously dating co-star Tom McDonnell, but the pair went their separate ways in November after she was caught texting another guy behind his back.