FORMER Towie star Harry Derbidge has claimed his ex fiancé Dean Rowland assaulted him on a night out in London – and left him stranded there.

In a lengthy Instagram post, the 27-year-old detailed the reported incident alongside two images, one showing himself with a black eye and the other showing scratches on his neck. 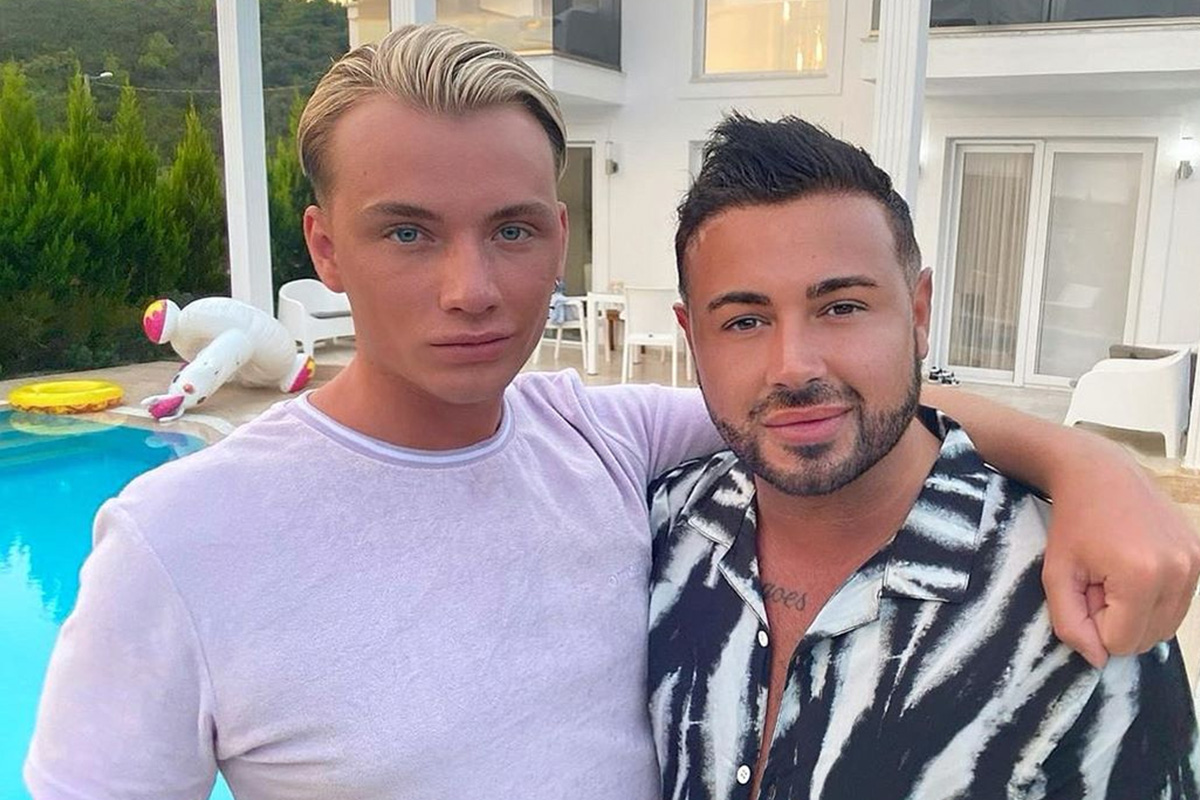 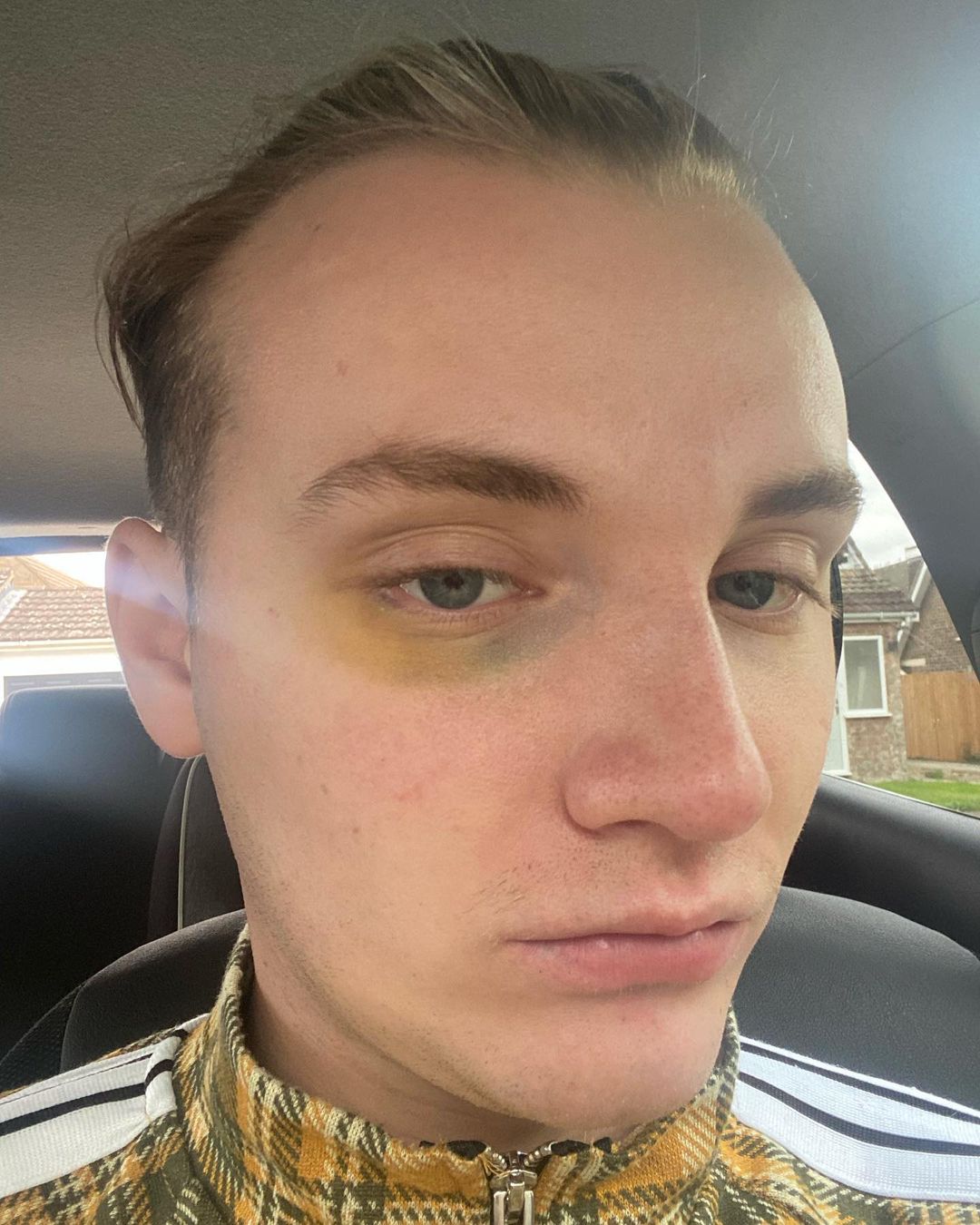 Dean, who was engaged to Harry for two years until their split last month, has refuted his accusations and branded him a “compulsive liar”.

Harry claimed: “This is the real story… I was attacked in London (25/9/21) by my ex and that's the real reason I left him… all I've done for the past 4 years is give everything I had to one person to end up being mentally and financially abuse [sic].

“I've been the most amazing fiancé and I've gave my ex my last dime and he's left me with nothing.

“Here is the story…. On the 25/9/21 I was attacked by my ex because he was violent while under the influence of alcohol. I tried to resolve the situation but it ended up turning on me…

“He then pulled my side bag off of me and hit me full in the face which left me with a black eye and marked my neck, this all happened in Piccadilly Circus in public and he made me so scared I had no choice but to run away from him to get to safety…

“I ran without a phone, money or anything (because he had taken my bag and then decided to carry on drinking at he's friend whilst I was left stranded) I had to find my own way home which took me 8 hours. No one would take me home because I didn't have any money on me, I was left in the city without any means to get home and I was a scared…  [sic]”

The reality star went on to claim that Dean’s sister called the police on him because he had entered his own home to pick up some stuff.

Harry continued: “But the police were more concerned with my injuries and asked me did I want to press charges regarding the assault.. I said no because I was scared and to emotionally distraught.”

The star added that he has been “hiding away” for the last two months but now felt ready to talk about it and move on.

Dean hit back and made a series of claims about Harry.  He commented on his post: “Let’s be honest with everyone, you're a compulsive liar… I didn't want you back hence why you're so bitter.

“You really need to grow up, I'll be happy to set this story straight, and we wasn't together for four years, it was three years. BYE.” 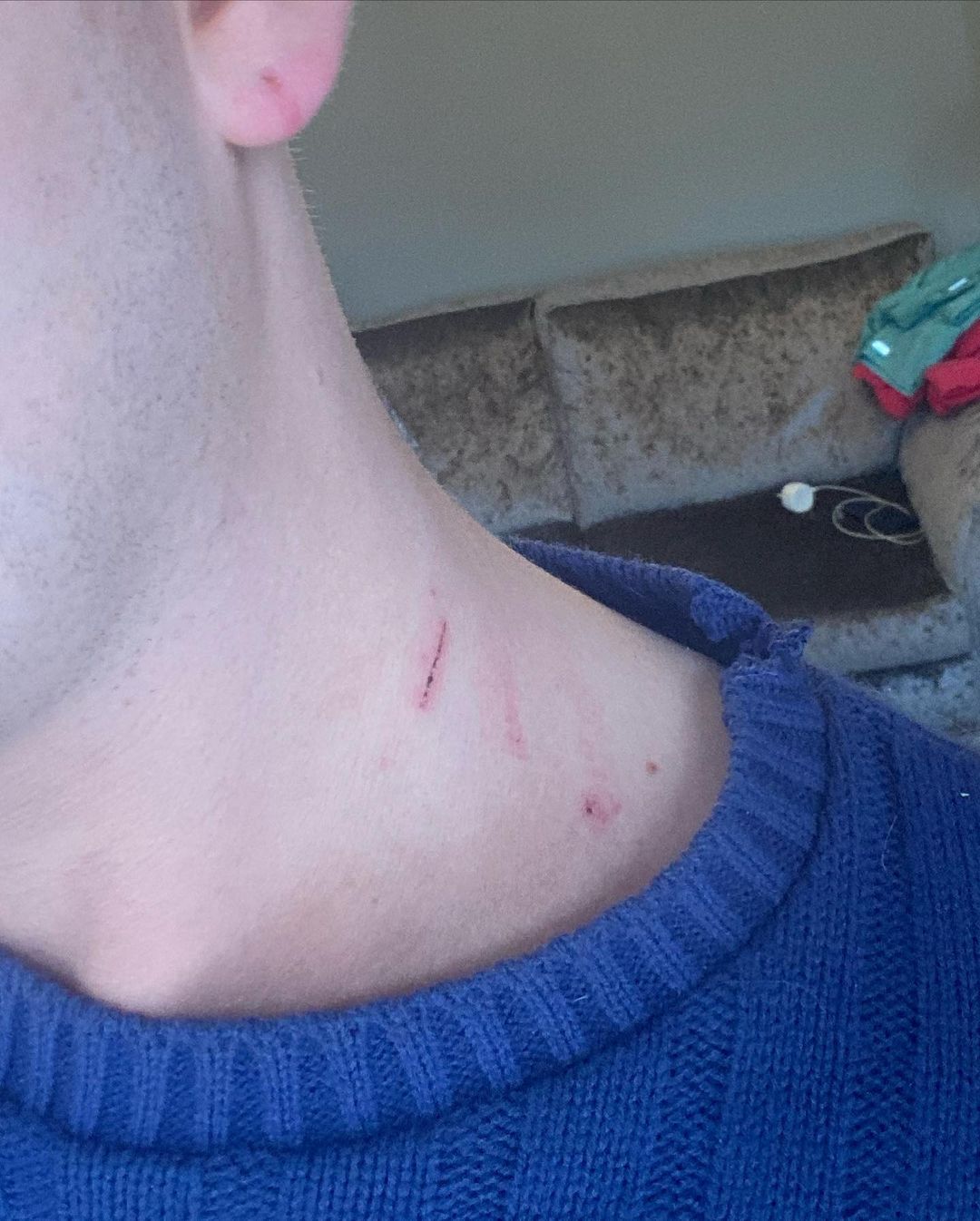 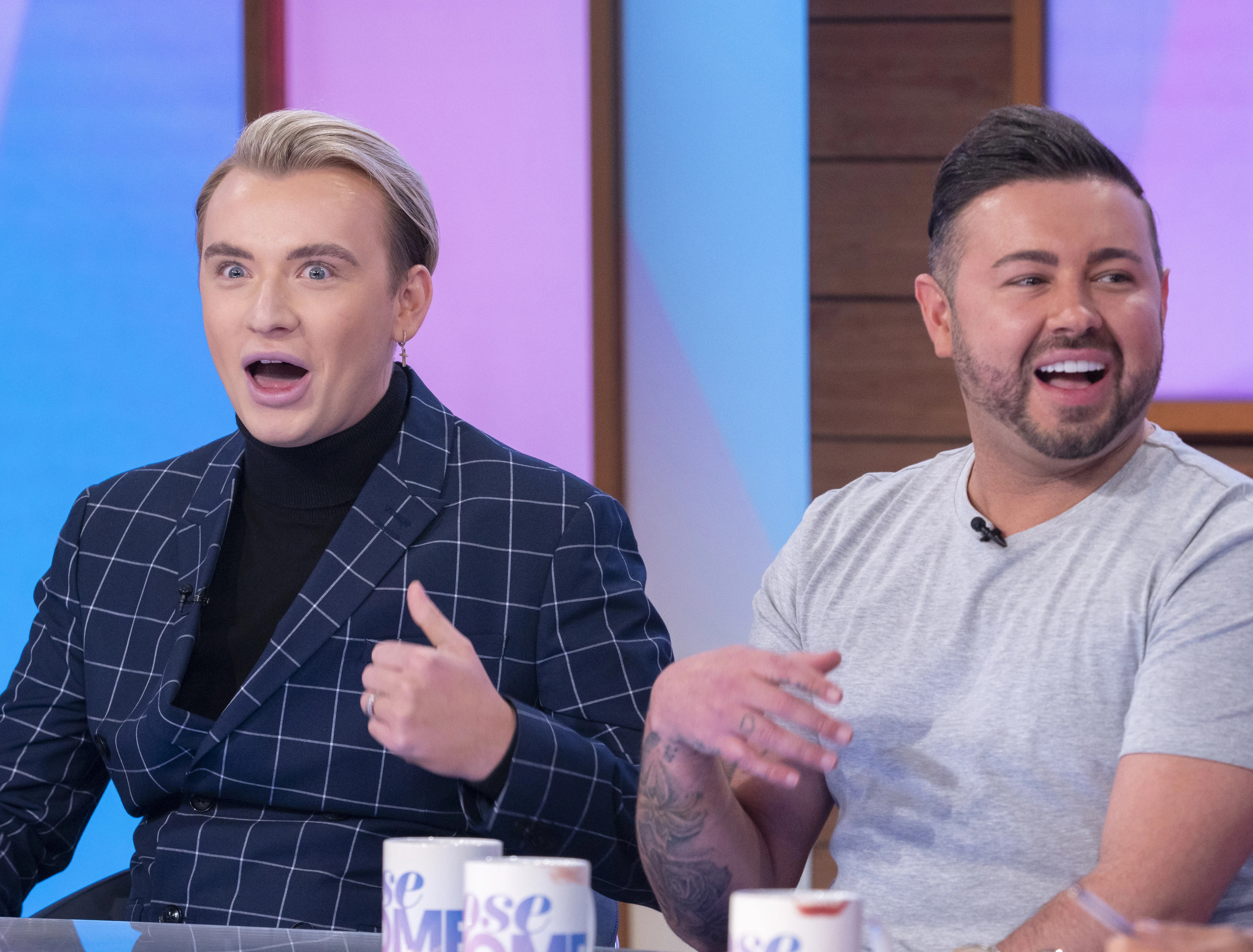 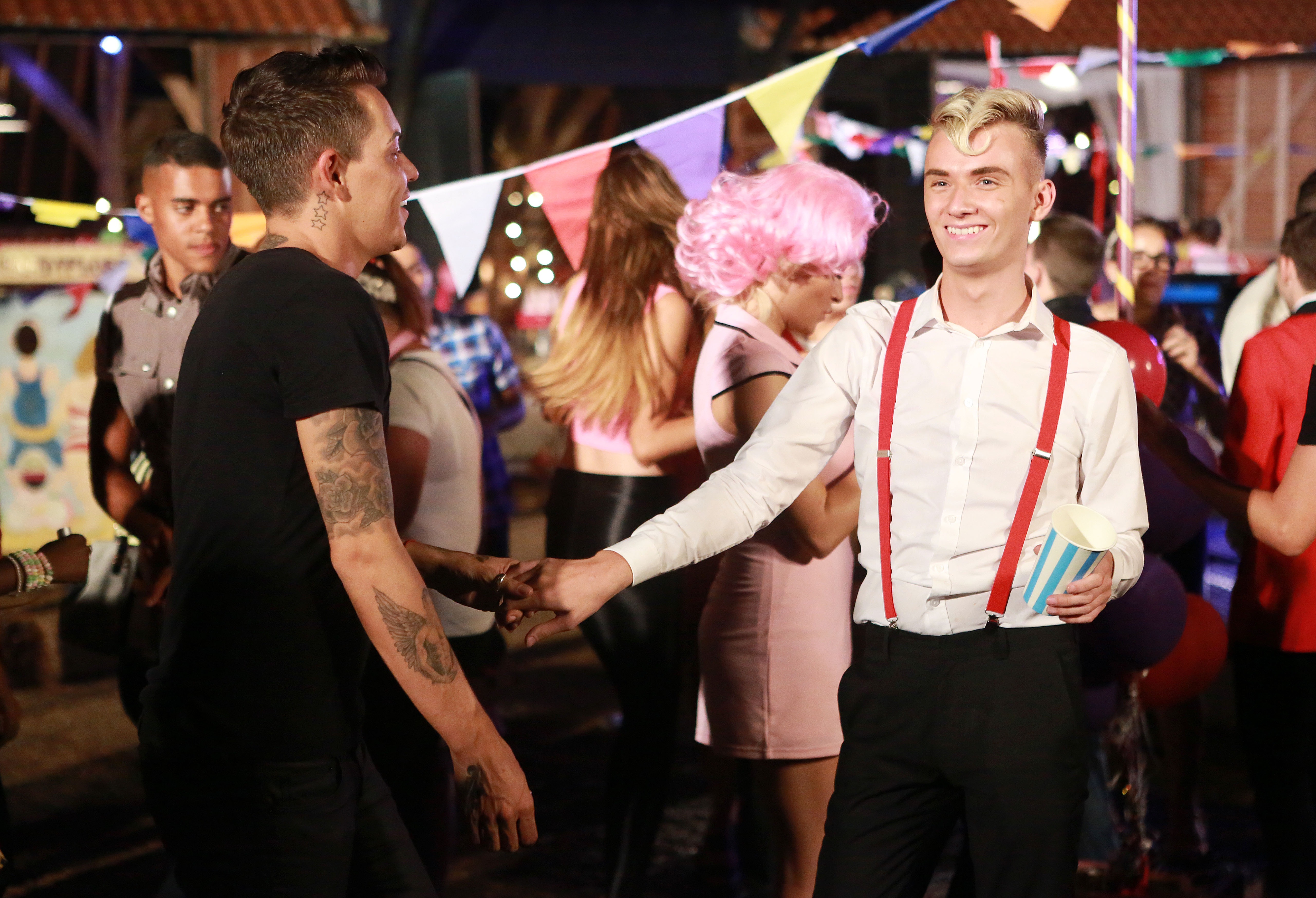