Tonight’s episode will see the handsome boxer drop a shock confession on his girlfriend on the ITV2 show.

The Love Island stars have been getting closer by the day and while the Casa Amor twist saw the rest of the couples weakened, Tommy and Molly-Mae were strengthened by their time spent apart.

It unfolds as the Islanders head to bed following the double dumping.

Tommy and Molly-Mae lie side by side in bed together, when Tommy decides to tell her he loves her.

I love you too

“I love you,” he says before the pair go to sleep.

Molly-Mae returns the declaration as she replies: “I love you too.”

In the morning, the pair separately reflect on their big admission with their pals.

Tommy talks with the boys in the garden where he confesses: “The big ‘L’ has been dropped.

“It’s a comforting feeling knowing that someone has the same feeling as you. Whenever I see her, I get nervous!”

The lads are pleased for Tommy and congratulate him, while he shares his thoughts in the Beach Hut: “I don’t care who knows it.

“I will shout it from the rooftops. It’s a nice feeling.” 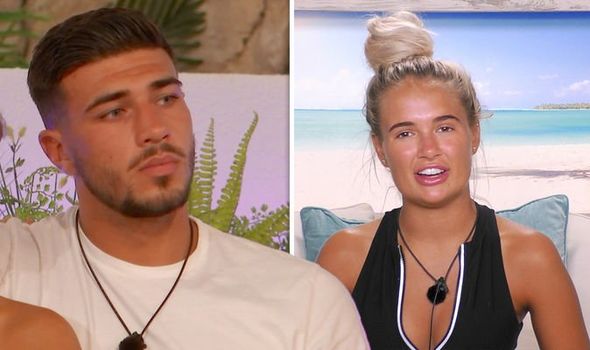 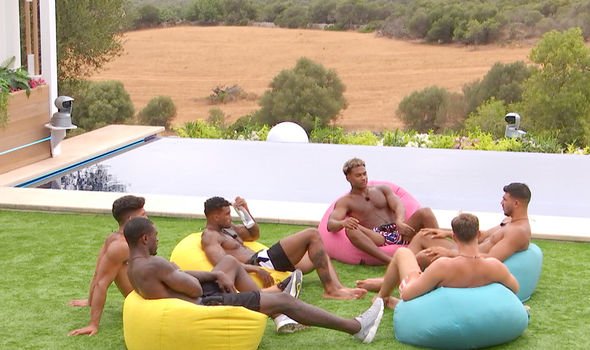 She shares: “I wanted to tell you guys that me and Tommy dropped the L bomb! We both knew that we felt it.”

The news sparks excitement among the girls who are happy for Molly-Mae.

Anna then comments: “You can tell he [Tommy] loves you so much. It’s so cute.”

Molly-Mae then adds: “I’m not the type of person to rush things, so I know it’s a genuine feeling. 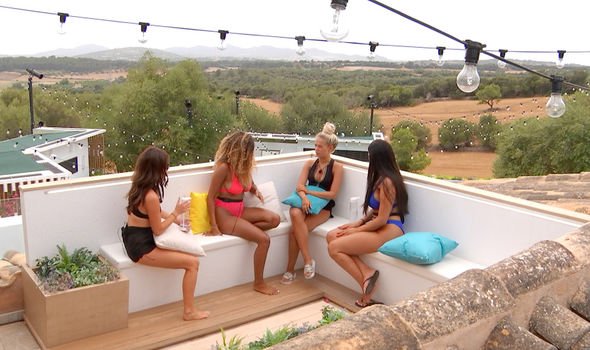 “I know that we both feel it.”

Meanwhile on tonight’s episode, Marvin Brooks admits he has feelings for Amber.

He approaches Amber to tell her that she “intrigues” him, but Amber is surprised at what he says.

“I’m shocked, I wasn’t expecting it,” she tells him. But could romance blossom between them?