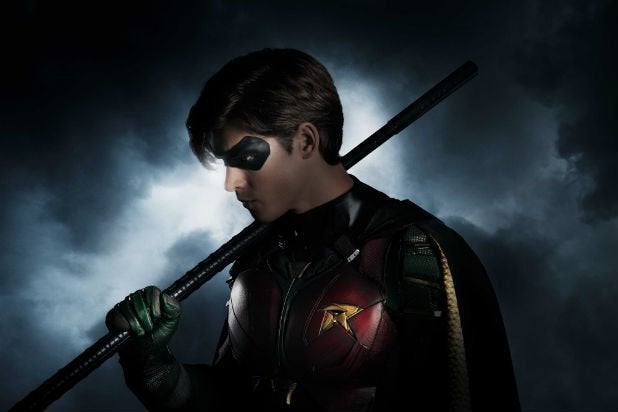 DC Universe on Saturday announced a September 6 launch for the second season of its first live-action series, “Titans.”

Brenton Thwaites returns as the superhero Dick Grayson, a.k.a. Robin, who this season will face off against super-assassin Deathstroke, a.k.a. Slade Wilson, who will be played by new cast member Esai Morales. Drew Van Acker will also debut as Aqualad.

Wilson’s son Joseph, better known as the mute superhero Jericho will also be featured in the new season, played by newcomer Chella Man. Jericho, whose vocal cords were severed by assassins that his father failed to rescue him from, has the unique ability to possess anyone just by making eye contact.

The series suffered a tragedy this week with the death of crew member Warren Appleby in a freak accident at a Vancouver special effects facility. Production on the series was shut down for two days.

“Titans” is based on “Teen Titans,” DC’s long-running young superheroes team that first banded together in 1964 on the pages of DC’s “The Brave and the Bold” in a story by writer Bob Haney and artist Bruno Premiani. Akiva Goldsman, Geoff Johns, Greg Berlanti and Sarah Schechter are executive producers for the series from Weed Road Pictures and Berlanti Productions in association with Warner Bros. Television.