Kumail Nanjiani was one of the biggest public fans of The X-Files, the popular ’90s TV show about alien-hunting FBI agents and government conspiracies. He even recorded a podcast about The X-Files. Why did Nanjiani quit The X-Files Files?

Why did Kumail Nanjiani stop recording ‘The X-Files Files’ after 57 episodes? 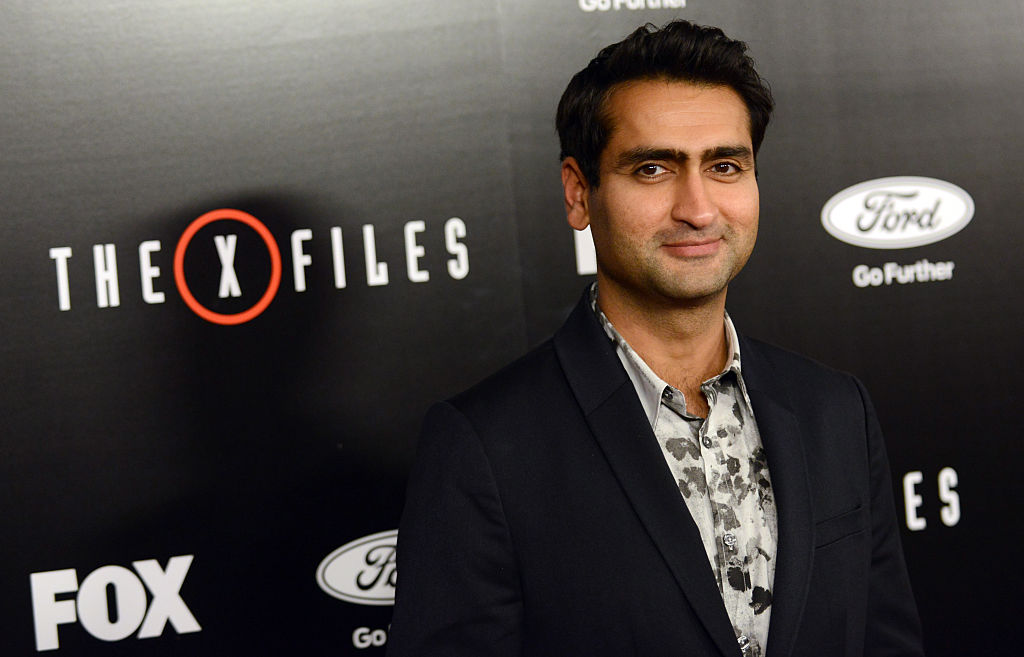 Nanjiani is a stand-up comic, actor (known for HBO’s Silicon Valley and the Netflix rom-com Lovebirds) and writer (known for co-writing the Oscar-nominated screenplay The Big Sick with his wife about their relationship). In July, 2014, started a podcast about one of his all-time favorite show, The X-Files.

Aptly titled The X-Files Files, Nanjiani invited on guests to chat about each episode of the beloved sci-fi show. Some guests were X-Files super-fans, like himself, but the comedian also scored interviews with some former writers and cast members on the series.

However, the podcast ended abruptly near the beginning of 2016.

The last few episodes of The X-Files Files available on the various podcast platforms are from Jan. 16. The last two X-Files episodes Nanjiani covered are Season 4’s Episode’s 17 and 18, “Tempus Fugit” and “Max.”

‘The X-Files’ podcast host joined the cast in season 10

The podcast host clearly still has a love for the show; Nanjiani appeared in an episode of the 2016 X-Files reboot, playing an animal control officer named Pasha. The comedian shared photos of himself with Duchovny and Anderson on his social media, and one of the last few episodes of his podcast is an interview with Anderson and Duchovny on the set of the series.

But why did Nanjiani stop recording his podcast? While The Big Sick star explained in some earlyX-Files Files episodes that would likely not discuss any episodes past season 6 of the series, fans likely didn’t expect him to stop in the middle of season 4.

However, the end of the podcast may have had something to do with the very fans who were listening to it.

Why Nanjiani never got to ‘X-Files: I Want to Believe’ — or even season 5 — on the podcast

In 2016, the hosts of Gilmore Guys spoke on their Gilmore Girls discussion podcast about fan culture. In fan communities where the intensity and fervor runs deep, so do the opinions — and sometimes even online threats.

They cited an article from Birth Movies Death, which reported on the “fan outrage” in the Marvel fandom over Steve Rogers: Captain America, after the comic book came out. Social media, for better — but mostly worse — allows “immediate access to the people who create the stuff we love,” the piece argued. This allows for a “‘customer is always right’ mindset” — on the internet,” causing “fan entitlement” to run rampant. Writers — or perhaps even podcast hosts — who don’t agree with the fandom — may get threats, or at least, seriously awful messages and comments on Twitter, etc.

According to the hosts of Gilmore Guys, Nanjiani shared this Birth Movies Death article on Twitter, writing in the caption that this very concept — entitled fandom — was one of the reasons he stopped doing the X-Files podcast.

We can’t find the tweet in question, so perhaps it’s been deleted, or lost to time.

However, when Nanjiani was a guest on the YouTube series First We Feast in 2019, he further explained what happened to the podcast. Host Sean Evans pulled up the picture of Nanjiani with Anderson and Duchovny on the set of The X-Files Season 10. What does Nanjiani think about the old idiom, “never meet your heroes?” the First We Feast host wondered.

“The heroes I’ve met have all been wonderful,” he replied, specifically pointing out Duchovny and Anderson, who played Agents Mulder and Scully. 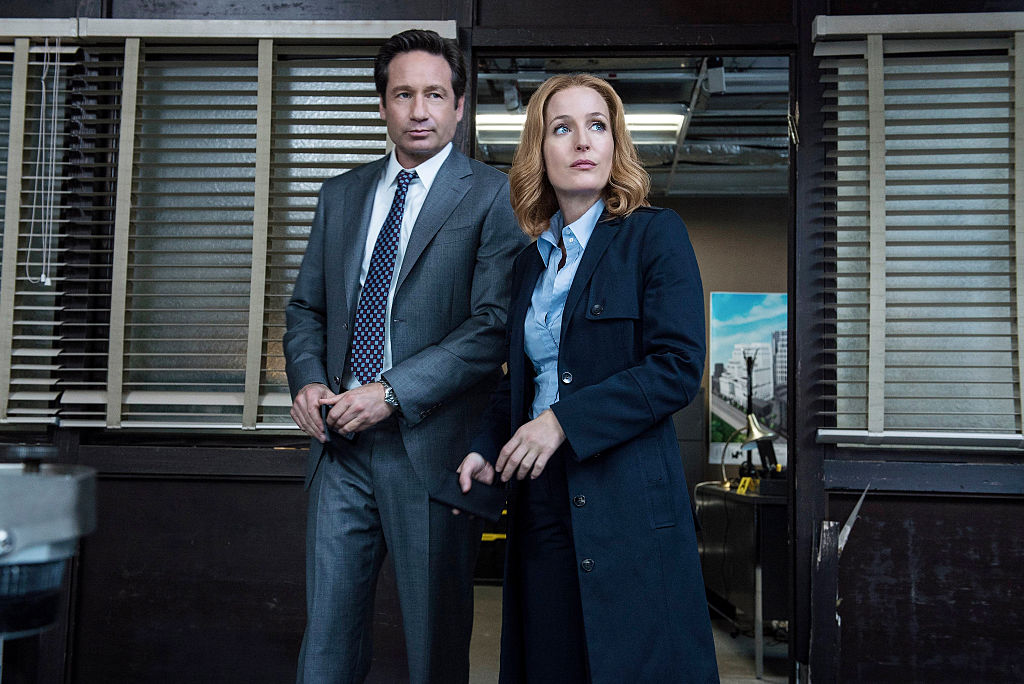 What was so awful about doing the X-Files podcast? It turned something he loved into a task.

01/06/2021 TV & Movies Comments Off on 'The X-Files': The Real Reason Kumail Nanjiani Stopped Doing His Podcast, 'The X-Files Files'
Recent Posts
We and our partners use cookies on this site to improve our service, perform analytics, personalize advertising, measure advertising performance, and remember website preferences.Ok