There’s no question that TV viewers are obsessed with true crime.

All it takes is a quick perusal of the latest listing to prove that point — everything from cable to streaming platforms, YouTube, and even podcasts is chock full of true crime options. And those topics are often the ones everyone is talking about.

People of all ages and from all areas of the country love true crime. But one demographic loves them most of all. According to one researcher, there’s a reason why women are more interested in true crime documentaries.

The true crime genre is exploding in American culture 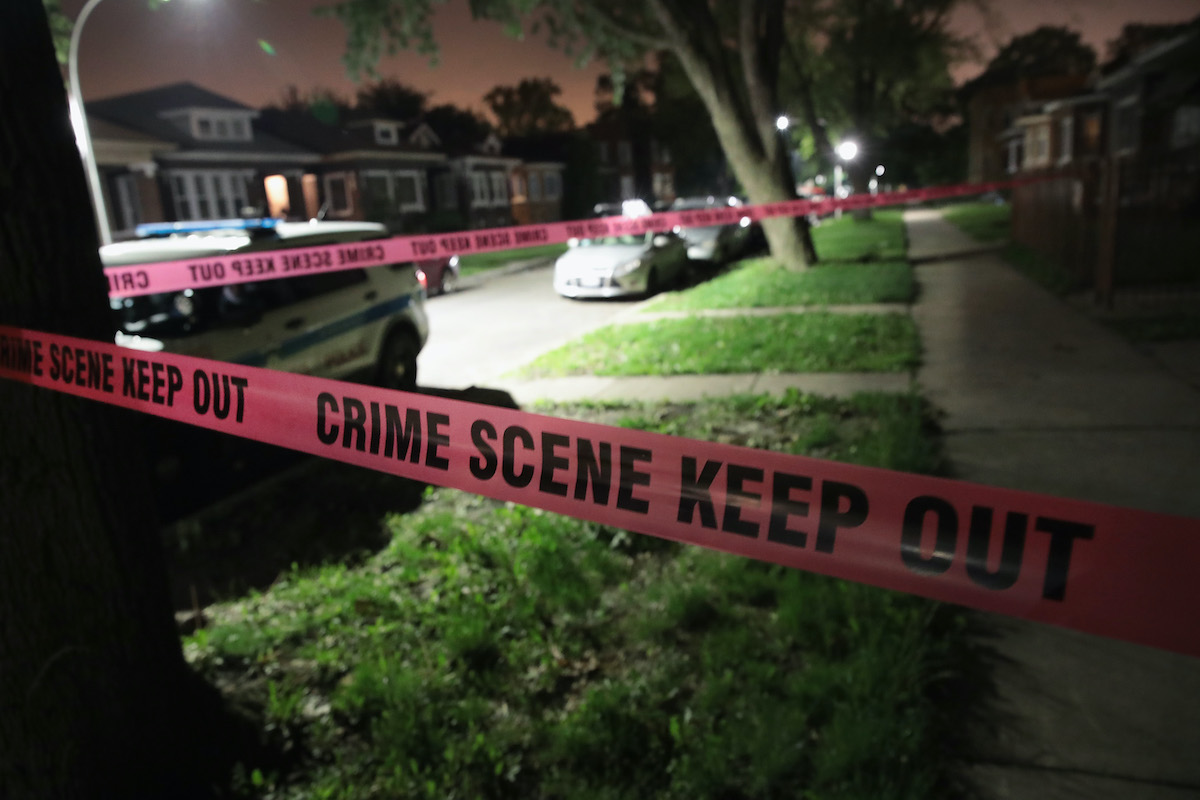 Recent years have shown a huge increase in true crime shows, especially over the last year. One reason they’re especially popular now has everything to do with the coronavirus (COVID-19) pandemic.

People have had to resort to alternative forms of entertainment ever since movie theaters closed and most large events got canceled. And in many cases, that means spending more time at home in front of the television or listening to podcasts.

Plus, watching grisly murders and hearing about unsolved mysteries helped everyone put their pandemic-related woes into perspective. Being stuck home is no fun, but it sure beats being buried in the backyard.

Women love true crime documentaries most of all

According to social psychologist Amanda Vicary, women tend to be more interested in true crime stories than men, especially true crime podcasts. As a fan herself she decided to explore the reason why.

It turns out their true crime obsession is based in self-preservation. “Compared to men, women liked reading about the psychological content of true crime stories,” Vicary said, according to Forbes. “Stories where a killer was interviewed by an FBI profile, or that you’re trying to get to the inner workings of a killer in some way.”

That’s why they tended to prefer true crime books with female victims, too.

“My conclusion was that women all seemed to like reading about survival, whether it was preventing or surviving a crime,” she continued. “Research shows that women fear crime more than men, since they’re more likely to be a victim of one. My thinking is that this fear is leading women, even subconsciously, to be interested in true crime, because they want to learn how to prevent it.”

With such an extreme interest in the true crime genre, it’s forcing storytellers to keep pushing the envelope in terms of content. The stories are becoming more graphic and frightening to differentiate them from other content. But even though these instances of rape and murder are difficult to watch, it’s not necessarily turning anyone away from the topic.

Vicary compares the idea to being unable to look away from a car crash even though it’s upsetting. Human nature means being drawn to the worst possible scenario even if it’s difficult. Women and men are likely to remain obsessed with true crime documentaries for this exact reason.