Suzie Fletcher and Jay Blades were touched by a moving story on tonight’s instalment of The Repair Shop. Derek Lee brought along his late mother’s handbag and revealed he hadn’t known of her existence until his father died in the 1960s. The Repair Shop stars were moved by his story and their restoration work left Derek lost for words on the BBC show.

Derek began: “I’ve brought a small handbag, this actually belonged to my mother who unfortunately I never knew.

“It came into my possession earlier this year amazingly inside the bag I found a photograph of my mother who I’d never seen before.

“So at the age of 82, I was able to see a photograph of my mother and me as a young child.”

Suzie asked: “How come you’d never seen a photo of your mother before?”

Read more: The Repair Shop guest breaks down as bird-cage bought back to life 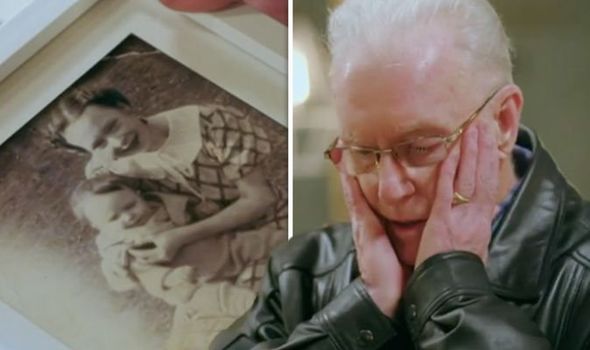 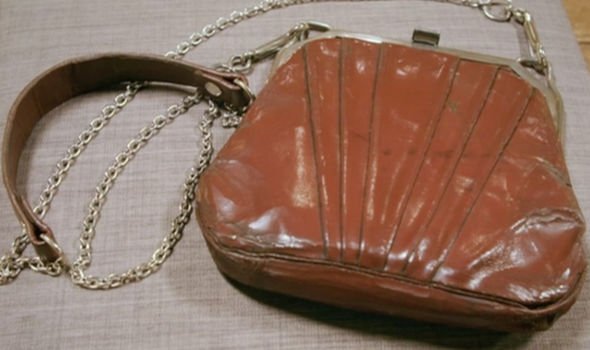 “I grew up with my father and his wife she was the mother I knew,” Derek explained.

“It was only when my father died in the early 60s she gave me a certificate that showed I was adopted so I then knew that Ida who I’d called mother all my life was not really my mother at all.

“It was quite a shock so I decided to do some research online, the breakthrough really was to find her death certificate – she died in 1938.”

“What age was that?” Suzie asked and Derek replied: “She was only 25 which obviously then explained exactly why I hadn’t been brought up by my mother because she’d died when I was two years old.” 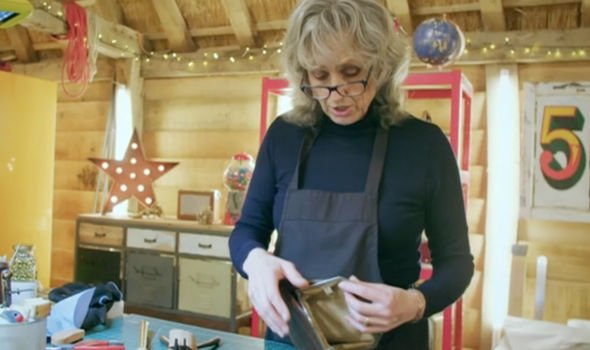 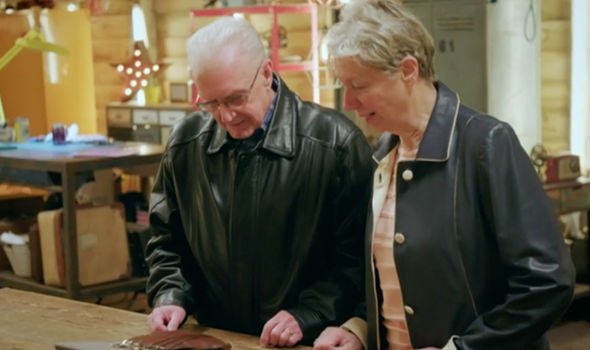 “It does make me emotional at times to think of it,” he added and Suzie asked: “So Derek how did you come by the bag?”

“I found a cousin Beryl and she produced this bag my mother’s sister took care of it for 50 years and Beryl looked after it for the next 30 years,” the guest shared.

“And to have such a beautiful bag, it really is,” Suzie shared and he added: “The whole package just fills my heart.”

As well as restoring the art deco handbag, Suzie crafted a strap to bring the item back to its former glory.

After being touched by Derek’s story, Jay kindly restored and framed the photograph of the guest and his mother.

When Derek and his wife Anne returned to the shop, they were both amazed by the restoration.

“Suzie thank you so much, wow you’ve worked your magic you absolutely have,” Derek remarked.

“I can feel this was how my mother had it and that really does mean so much to me now.”

“I wanted to put a little bit of my own touch on it and I designed a strap, hoping it was similar to what would have been on your mother’s bag and it just clips on,” Suzie said. “Adding a little bit of something to complete to picture for you.”

“You are wonderful, thank you so much I am so moved by that thank you,” he revealed.

“Jay was equally moved by your story and he realised that you just had that one photo so he thought it was appropriate to make you a bigger photo to have on display,” Suzie said.

Breaking down, Derek commented: “Oh dear, between you you’ve been absolutely wonderful thank you. I can’t thank you enough.”

“Hopefully she’s looking down on me and thinking, ‘Well done darling it took a long time but we’ve found each other.’”

The Repair Shop airs on BBC One on Wednesdays at 8pm.