Prior to its release, no one knew exactly what to expect from The Matrix. Warner Bros. marked the 1999 sci-fi action thriller based on the mystery of what “the Matrix” actually is. And the movie itself is so rich that even those involved weren’t sure what the story was about. Now Keanu Reeves and company are back for a fourth entry. And fans could be in for a shock. 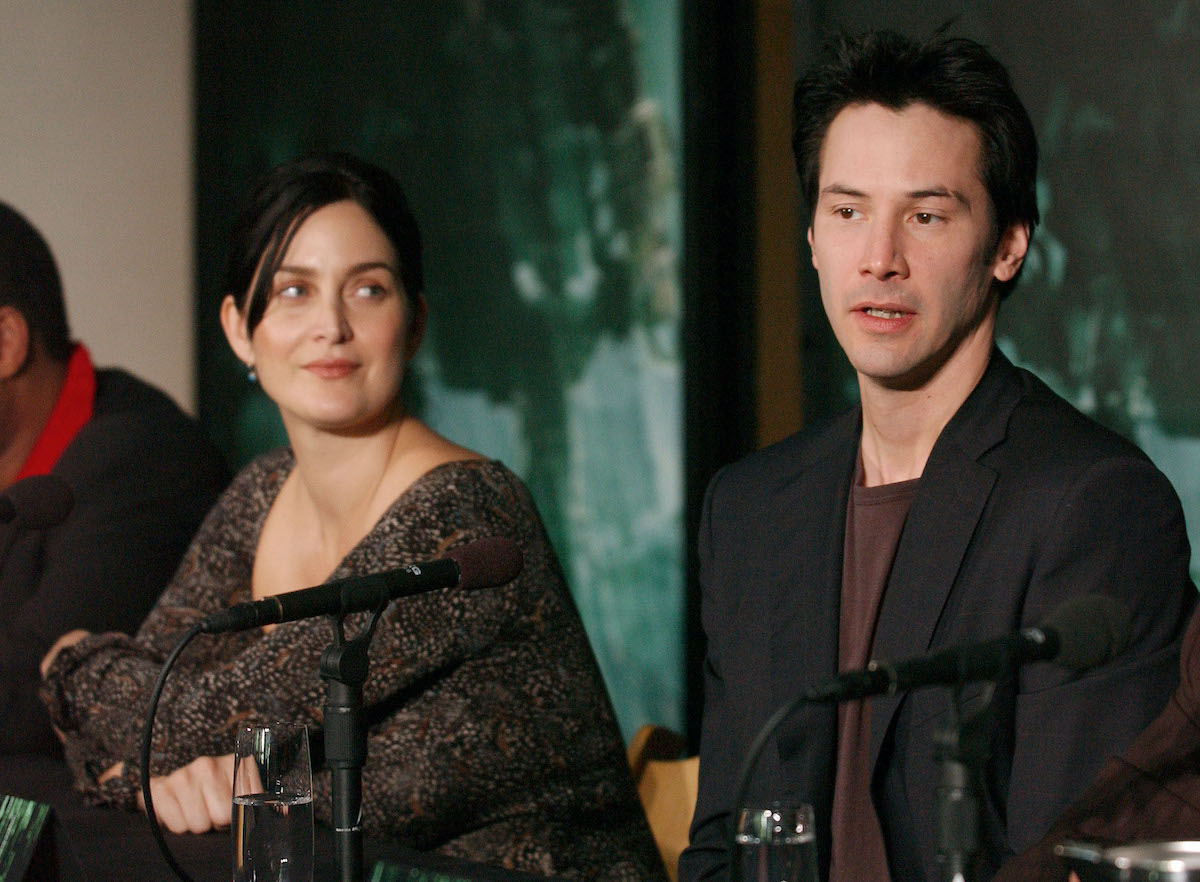 Set for release in December 2021, The Matrix 4 — the official title is still pending — reunites Reeves with co-star Carrie-Anne Moss. But the series promises to be different since the first two sequels hit theaters in 2003. For starters, neither Laurence Fishburne nor Hugo Weaving — who played Morpheus and Agent Smith, respectively — are back for this next entry.

Moreover, Lana Wachowski is handling directing duties solo this time around. Wachowski previously collaborated with sister Lilly on movies like The Matrix trilogy, Speed Racer, and Cloud Atlas. So as much as The Matrix 4 is a sequel, it could very well offer a very different experience than its three predecessors.

Because of that, The Matrix 4 boasts an extensive list of new cast additions. Along with other returning players Jada Pinkett Smith and Lambert Wilson, Yahya Abdul-Mateen II, Neil Patrick Harris, Jessica Henwick, Jonathan Groff, and Priyanka Chopra have key roles. Now Henwick — who starred on Netflix’s Iron Fist — told ComicBook.com what it’s like working on the new movie.

“There are definitely moments on set where Yahya [Abdul-Mateen II] and I look at each other and we just go, ‘Matrix 4,’ Those ‘pinch me’ moments. Yeah. Lana is doing some really interesting things on a technical level in the same way that, you know, she created a style back then. I think she’s going to change the industry again with this film. There’s some camera rigs that I’ve never seen before that we’re using. That’s probably all I can say for that.”

Back in the day, the original film not only revived Reeves’ career, becoming one of his signature hits. The Matrix also challenged audience expectations of modern blockbusters. Its Oscar-winning “bullet-time” visual effects alone significantly impacted everything that followed. So the bar is indeed set high for The Matrix 4 to come anywhere close to that level.

Can ‘The Matrix 4′ restore the series’ reputation after the last two?

In the years since The Matrix, the Wachowskis made several ambitious and expensive movies. But none of them — not even the two Matrix sequels — have managed the same staying power. Indeed, The Matrix has remained respected as a cinematic milestone, if nothing else. The fourth movie could give Wachowski the chance to rehabilitate the franchise’s reputation.

After all, fans and critics alike largely became disillusioned with the series after the lackluster The Matrix Revolutions. Neo ends the first movie declaring he’s going to show people “anything is possible.” Fans will certainly watching to see if The Matrix 4 — like the original film — can pull off something no one dares to dream it can.

10/18/2020 TV & Movies Comments Off on ‘The Matrix 4’: Even the Cast Confirms the Movie Is Something Fans Have ‘Never Seen Before’
Recent Posts
We and our partners use cookies on this site to improve our service, perform analytics, personalize advertising, measure advertising performance, and remember website preferences.Ok