THE Masked Singer fans were stunned to learn that Joss Stone was heavily pregnant when she won the show, with the star giving birth to her first child last month.

The 33-year-old singer's series two victory as Sausage was shown in tonight's pre-recorded final, where US singer Ne-Yo landed second place as Badger. 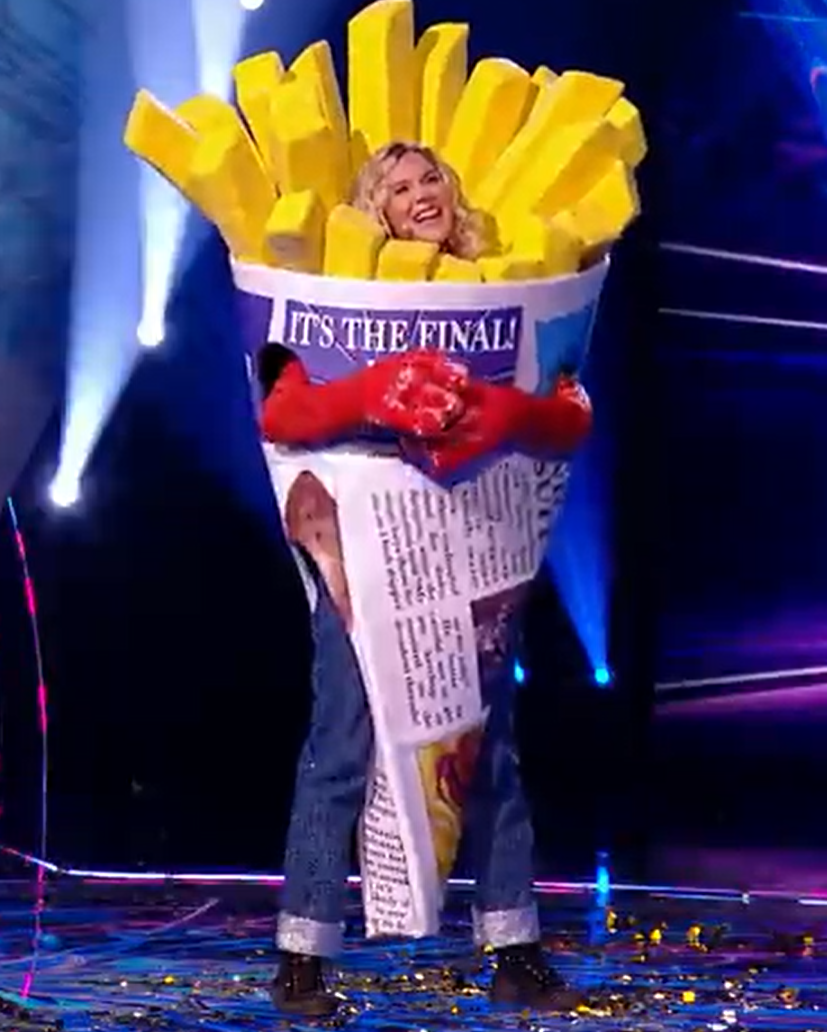 And speaking to Joss after her mask was off, host Joel Dommett said: "It's so mad to think that you've been doing this entire show while heavily pregnant, congratulations!"

The judges' jaws dropped open in shock, with Jonathan Ross joking: "So you're a sausage and a chipolata up there!"

Viewers were amazed by Joss' showmanship while pregnant, with the series filmed in September, when Joss was five months along – and one month before she publicly announced her pregnancy.

Taking to Twitter, one wrote: "Joss Stone, what a voice and at 5 months pregnant! Incredible!" 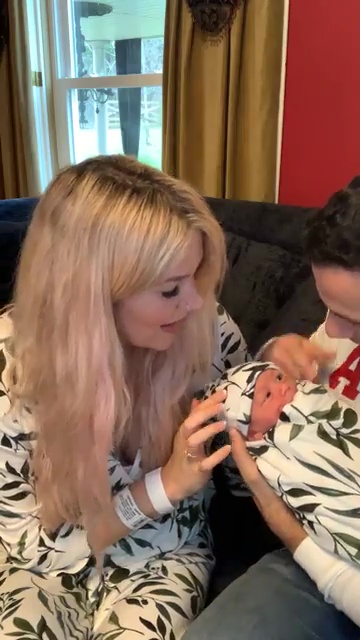 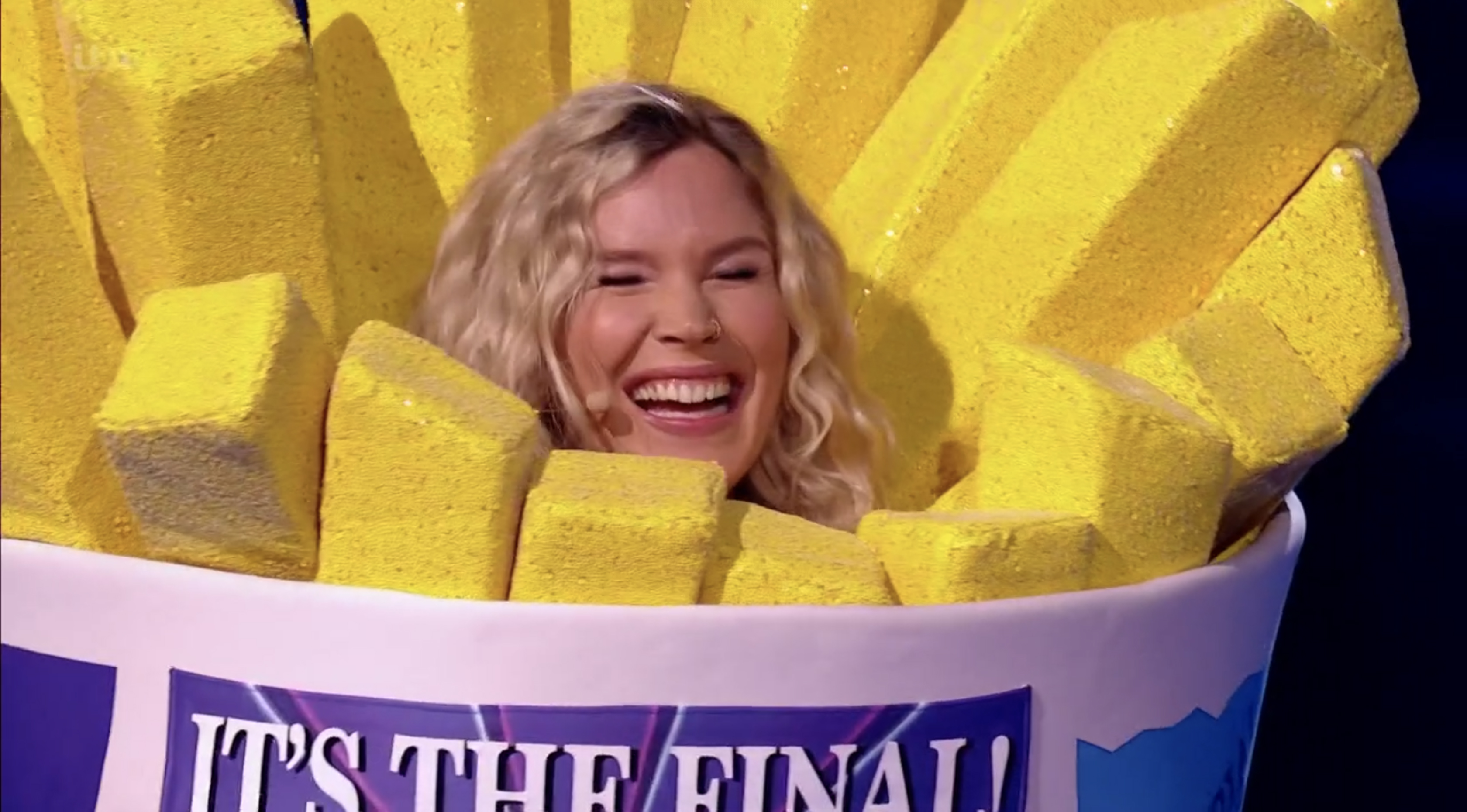 Another added: "Wow Joss is amazing! What a trooper doing all that bouncing and dancing while pregnant as well. I could never".

A third agreed: "I can't believe it was Joss Stone, singing in that massive costume while pregnant!"

One more said: "Joss Stone?!?! What the heck! Heavily pregnant and wearing that suit and belting out those songs. What a woman!"

Joss and her American boyfriend Cody DaLuz announced their little girl's arrival at the start of the month, with baby Violet born on 29th January. 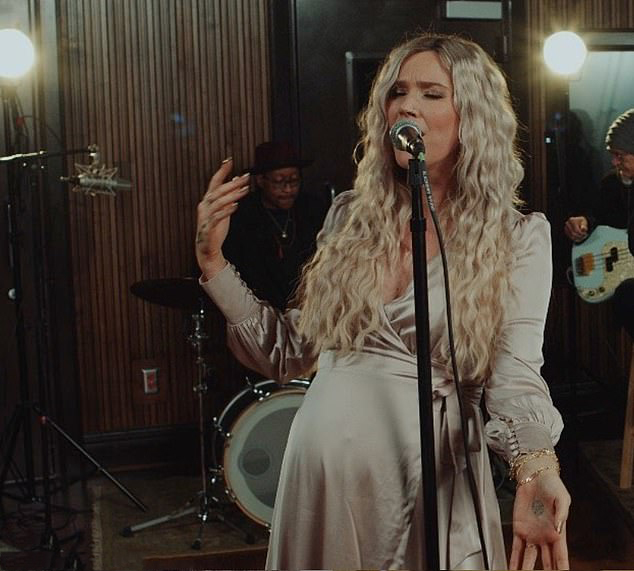 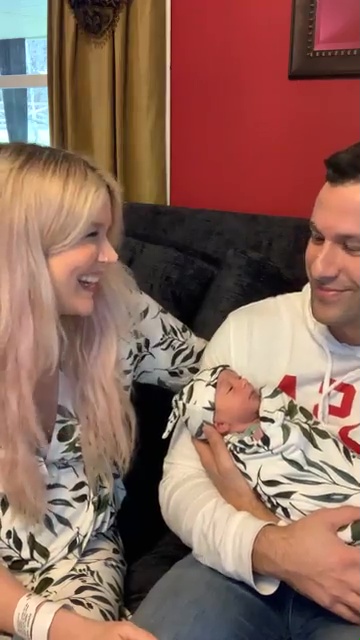 The star told fans: "I have a very special little bun I've been making for about nine months. It's cooked, it's ready!

"Here's one we made earlier. She's so sweet. This is Violet. She's was breach so she had to have a C-section which was delightful.

"They had to take her out the sunroof. It was quick. We didn't know she was a girl until that moment."

However, Cody added: "I called it from the first ultrasound, we had a feeling. She is three days old. 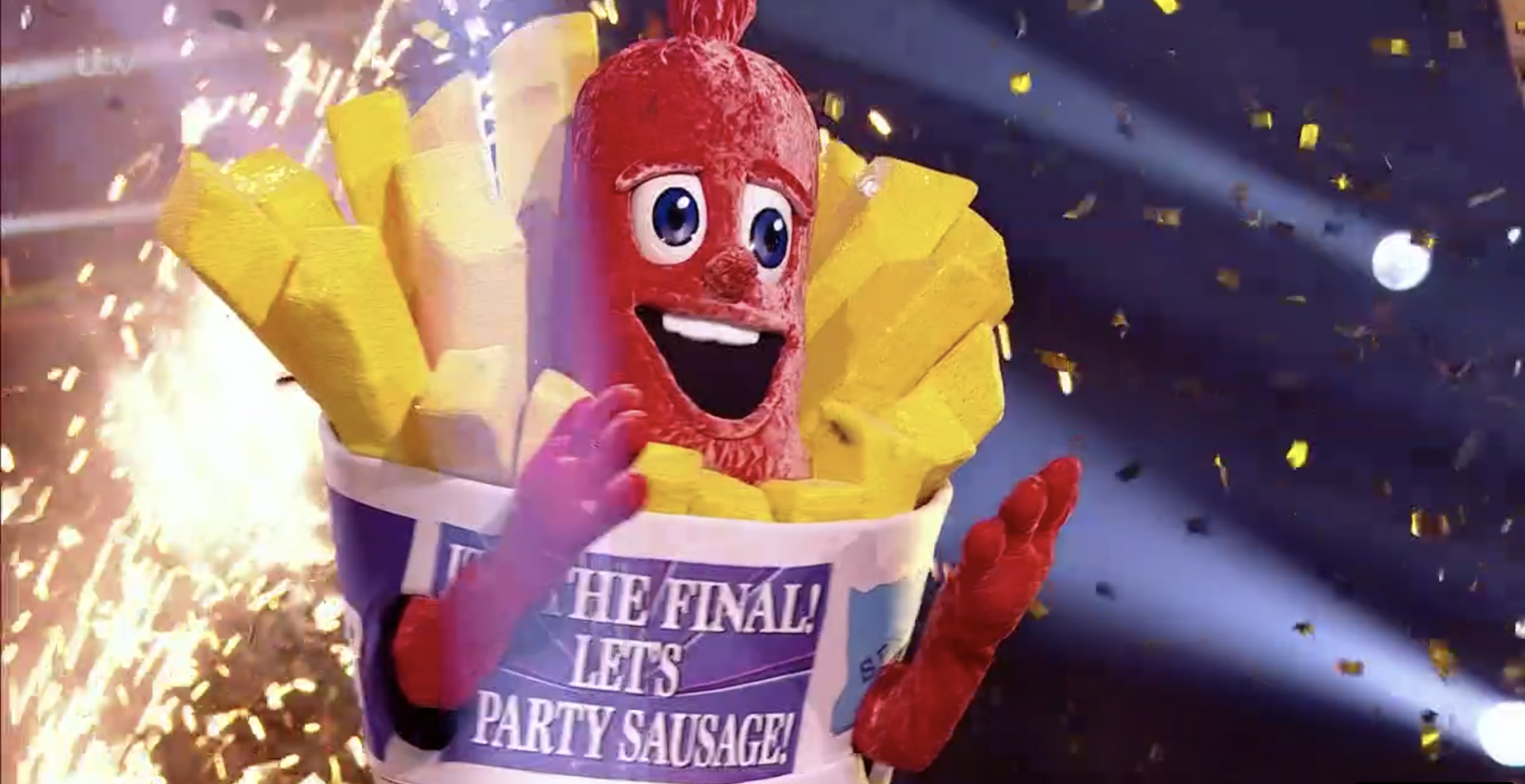 "She's the prettiest thing in the world. She's my perfect girl. I have the two most beautiful girls in the entire world."

Joss announced that she was expecting in October.

Sausage was the most hotly-contested celebrity identity in this year's series of The Masked Singer, with Stacey Solomon and Sheridan Smith heavily linked to the mask.

In addition to Joss and Ne-Yo, JLS star Aston Merrygold was revealed to be Robin in tonight's final as he landed in third place.