The Drowning: Rupert Penry-Jones says he ‘argued’ with director

Jodie (played by Jill Halfpenny) is desperate to find out if youngster Daniel Tanner (Cody Molko), who she spots when he’s on his way to school, really is her missing son Tom. In the second episode, Daniel will confront his father Mark Tanner (Rupert Penry-Jones) and demand answers about his mother. What follows is a tense argument between the pair and actor Rupert has revealed he argued with the director about how the scene was shot.

Daniel will want to know more details about his mother, begging Mark to open up about his missing parent.

However, Mark acts shady as he tells Daniel to go to bed and stop asking questions.

But Daniel refuses to back down shouting at his father even remarking he could just make up answers about his mum.

The tense scene will see Mark sitting facing away from his son while he works on his computer. 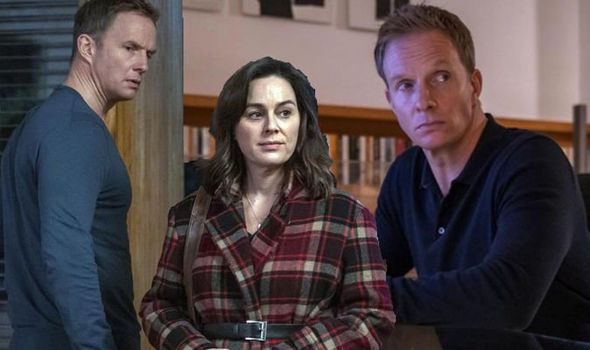 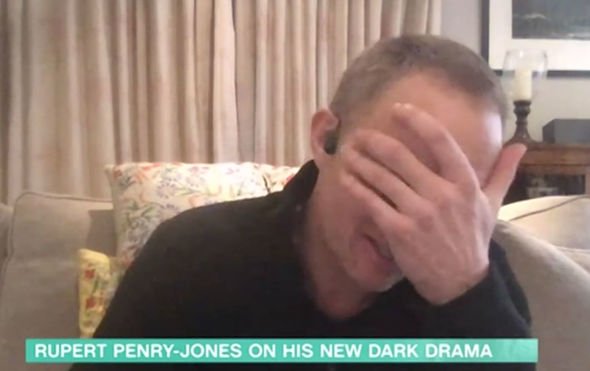 Speaking about the clip, which was shown on This Morning, actor Rupert explained: “I love that scene because I was constantly fighting with the director to get her to shoot the back of my head instead of my face.

“I love that idea of not being able to see someone’s face and they’re talking and you can just see over their shoulder.

“I’m so pleased she went with that because she did shoot from the other side as well.

“She ended up just using from the back of my head which I was thrilled about.” 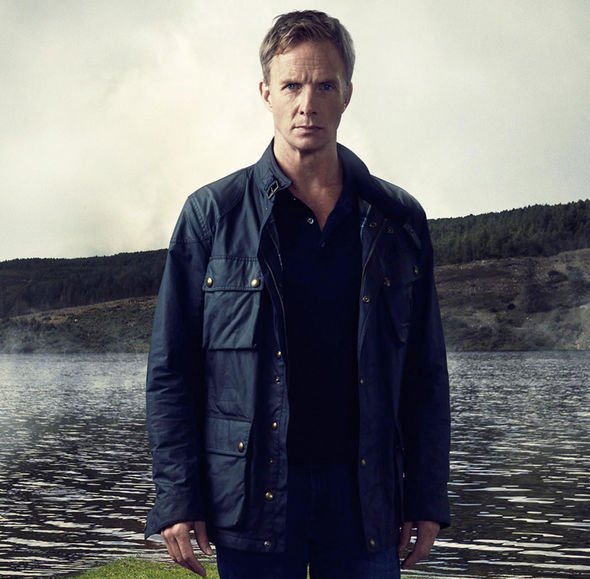 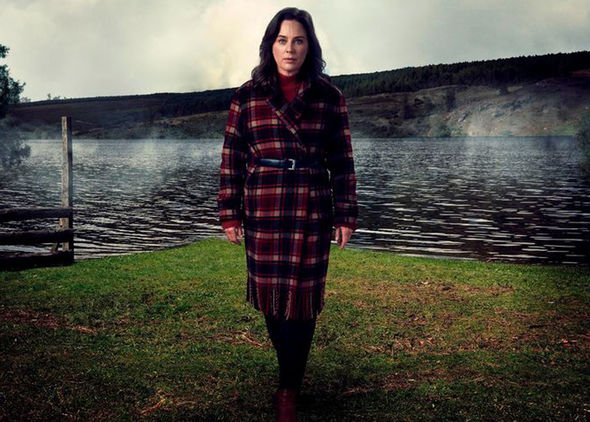 Phillip Schofield laughed: “Well they’ll be thrilled now when they hire you in the future.

“They’ll be like, ‘Let’s get Rupert Penry-Jones because he’s really cheap because you don’t have to show his face.’”

“Exactly! It could be anybody. I will just do the voice overs,” Rupert agreed.

Meanwhile, Jill has opened up on how far her character Jodie will go to find out if Daniel is really her son.

“She gets a job in the school, because she’s a musician, as peripatetic teacher and infiltrates her way into the school and befriends him, then gets to know the truth about who has taken him, where he’s been, where he’s living, and then she does her best to get him back,” she explained on The Graham Norton Radio Show.

“What bigger motivation have you got to do something – which may to other people seem a little crazy – than finding out where your son is?

“If it was me, I would do everything that she did.”

Addressing the plausibility of the storyline, Jill continued: “We’ve all seen those horrific things on the news where they mock up what a child might look like now.

“So it’s not like you can’t imagine, and because of the scar, because he has this thick dark curly hair… they look right at each other and she thinks “That’s my son”.”

The Drowning continues tonight on Channel 5 at 9pm.

02/02/2021 TV & Movies Comments Off on The Drowning: Mark star opens up on ‘fighting with the director’ over tense scenes
Recent Posts