The Challenge legends will live to compete again: Paramount+ has renewed the All Stars off-shoot for a Season 2, TVline has learned. 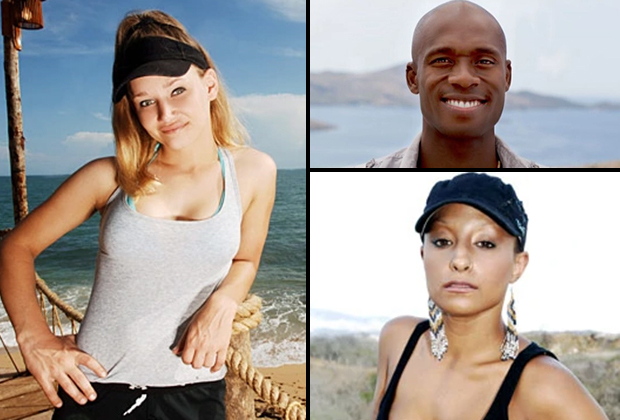 The new season will premiere on Thursday, Nov. 11, with additional episodes dropping weekly on Thursdays.

The Challenge: All Stars’ first season featured some of the series’ most iconic players, including Trishelle Cannatella, Mark Long, Ruthie Alcaide and more as they fought, scratched and clawed their way toward victory and a whopping $500,000 prize — which ultimately went to Yes in the season finale.

In addition, the franchise’s main series is currently in production for Season 37, and is set to air on MTV later this year.

TVLine’s Streaming Renewal Scorecard has been updated with the renewal news.

Excited for more Challenge OG’s to return to the fold? Drop a comment and tell us which returning players you’re already rooting for.

10/13/2021 TV & Movies Comments Off on The Challenge: All Stars Renewed for Season 2 — See Who's Coming Back
Recent Posts