THE Cabins new arrivals have been revealed as model Charlotte and Remi – who has a very famous A-list singer cousin. 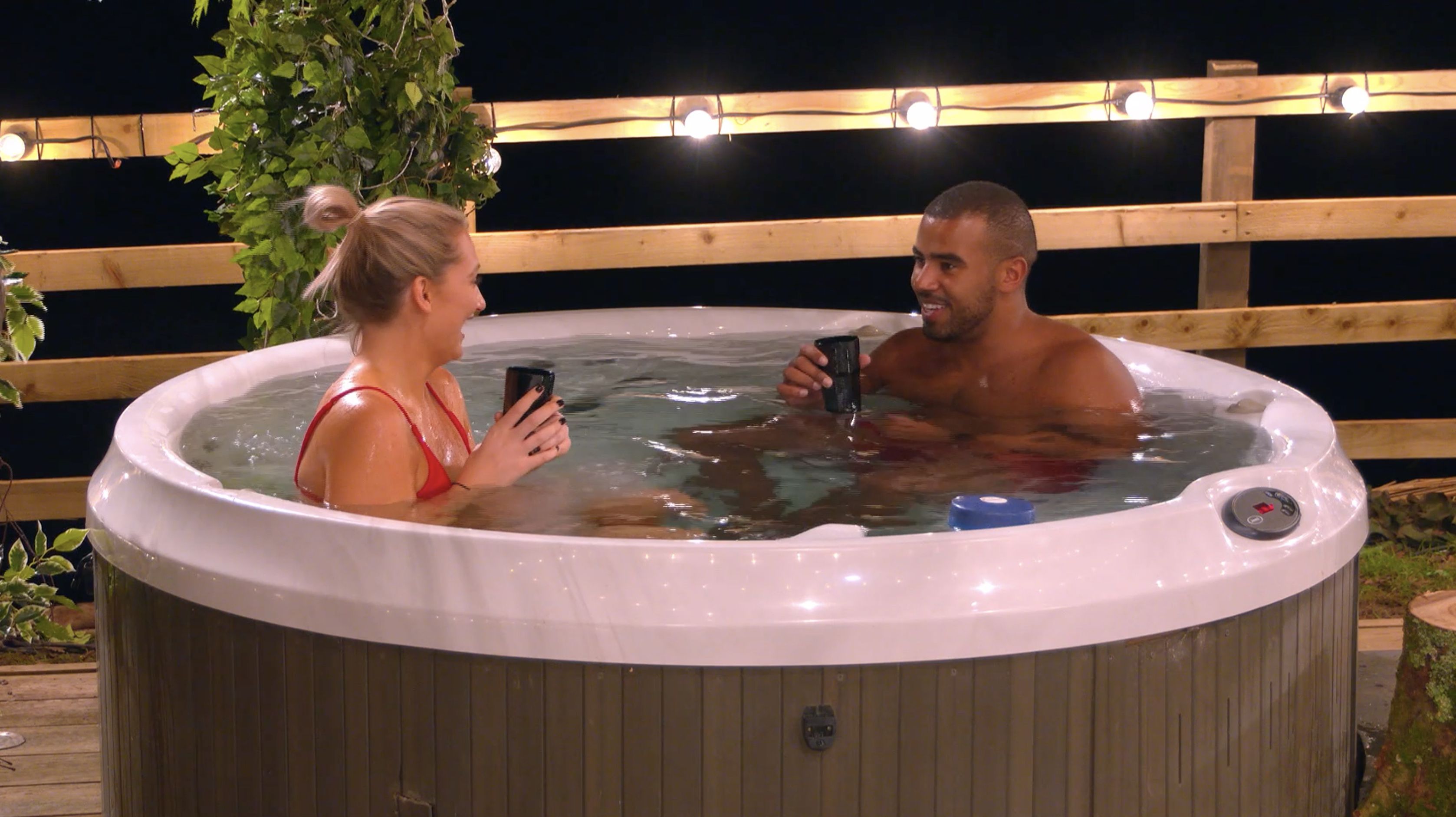 The first is model Charlotte, a 26-year-old who has so far been unlucky in love and wants to be "better matched".

She said of her type: "My preferred style of dates is definitely fun games, activities, something interactive rather than be sat there talking and be bored."

Partnered up with her is 28-year-old Remi – who has a bit of a famous connection in that he's related to singer Seal.

He said: "My second cousin is Seal. He's my dad's cousin. They shared a flat in London together when they were younger. 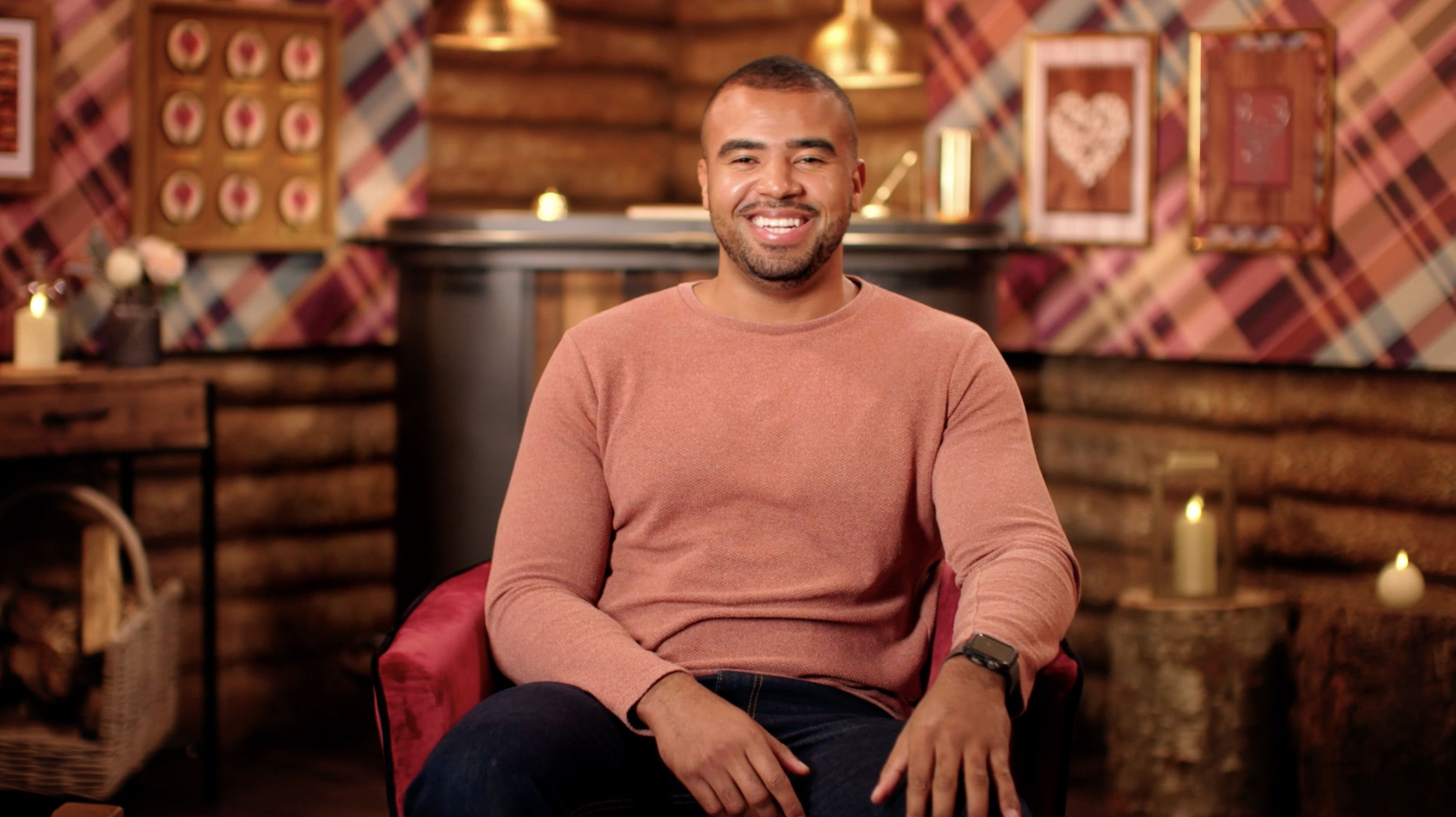 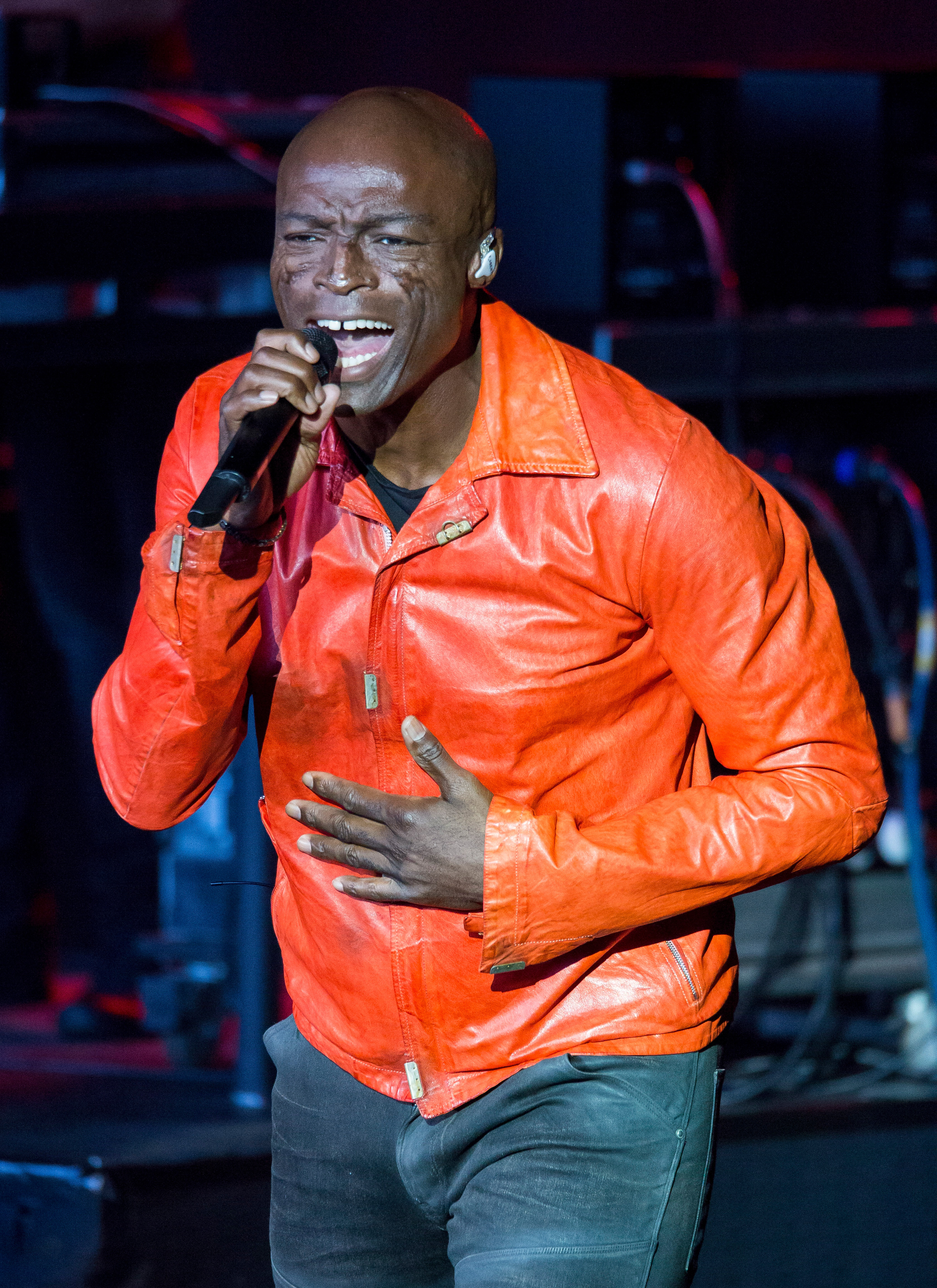 Remi has faith in the process of The Cabins, saying: "I'm hoping to find someone special to spend the rest of my life with… and I'm certain this is the way to do it."

Then asked about what kind of date he was after, he said: "I'm hoping for a combination of a relaxed vibe but lots of fun. A couple of drinks and deep chats in between."

01/13/2021 TV & Movies Comments Off on The Cabins new arrivals revealed as model Charlotte and Remi – who has a VERY famous A-list singer cousin
Recent Posts
We and our partners use cookies on this site to improve our service, perform analytics, personalize advertising, measure advertising performance, and remember website preferences.Ok