NBC’s thrilling crime series The Blacklist came to an emotional end in May after two beloved characters left the team. As fans await the release of season 10, an observant fan exposed a glaring blunder from season four.

The episode titled ‘The Harem’ introduced a host of new criminals as the Task Force worked to stop an elite group of women who worked together as notorious thieves.

Collectively known as The Harem, Liz Keen (played by Megan Boone) was tasked to go undercover and infiltrate the group.

As a criminal himself who gained immunity to help the FBI, Red Reddington (James Spader) told Liz the US’s Witness Protection List was stolen and he knew who would steal it next.

Considering the women had recently stolen the diamonds during a jewel heist, Liz was determined to get her hands on the list. 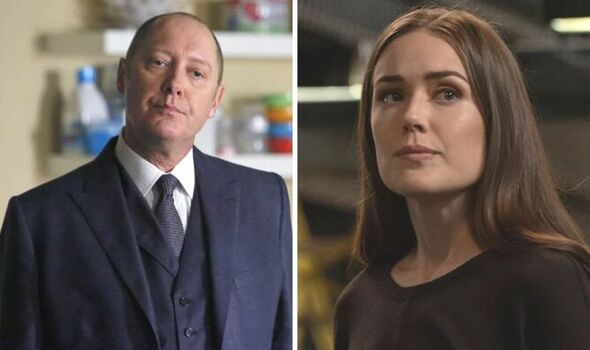 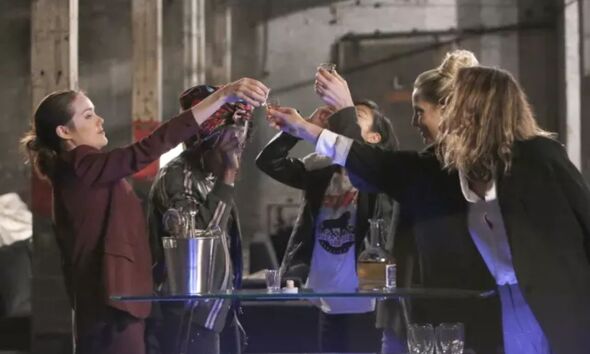 During the episode, fans met Emma Knightly (Anastasia Griffith) , a member of the group who Liz had been suspicious of.

After following her it was soon revealed Emma had previously worked with Red and knew Liz’s real identity but agreed to keep quiet and work with her.

However, a fan noticed a huge blunder during a scene with her and fellow thief Jessica Piha (Ito Aghayere).

The observant viewer exposed the blunder on a movie mistakes forum which happened when they were plotting to take the list which was on a chip, embedded in someone’s skin. 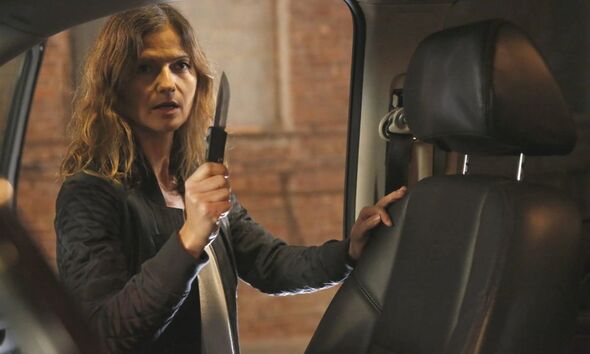 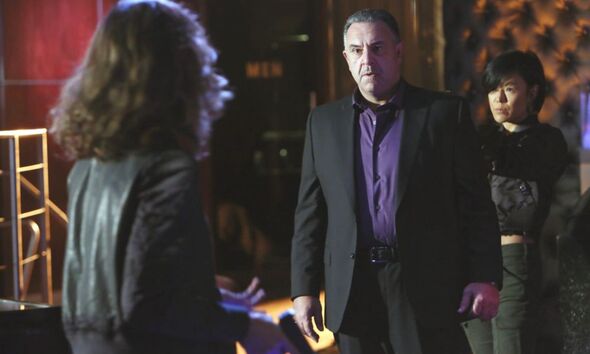 They shared: “When Emma and Jessica are waiting for the other two, Emma is looking at herself in the broken side mirror, and Jessica is leaning on the hood next to her when the van pulls in.

“In the next shot, with the van still pulling in, Emma and Jessica are now standing in front of the Cadillac.”

Although the plotting took place, Jessica didn’t survive the ordeal when they were finally able to find the witness list.

The Harem headed to a party where the hacker who had the list was guaranteed to be.

At the venue, Liz convinced him to follow her to the back bedroom, where the rest of the women were waiting for him.

However, the plans took a turn for the left when Liz was made to knock him out.

After the chip was removed from his hand all hell broke loose when Emma ran off with the list.

Thankfully, Red was able to track her down and the list was retrieved.

As for Jessica, she was shot dead the moment the Harems were trying to escape from the room at the event.

Continuity errors are also common among other shows as production may not have the time or the money to go back and re-shoot the scene.

Although this was noticed by the attentive viewer, the blunder didn’t bother any other fans as they stayed tuned to see if the task force would get their hands on the list.

Thankfully, fans will see The Blacklist back on screens as the show was renewed for a 10th season.

The Blacklist is available on NBC. A UK release date is yet to be announced.