Loose Women: Charlene White reflects on her time on The Bill

The Bill hasn’t been on the air since ITV axed the long-running cop drama back in 2010. For over 27 years, viewers would tune in to watch the officers of Sun Hill Police Station tackle case after case, with plenty of action-packed storylines playing out over its 26 series. But now, reports suggest the crime drama will make a long-awaited return to screens – with some familiar faces back in the leading roles.

And it’s this trio of crime fighters reportedly returning to lead the reboot.

A source said of the new series: “The project started picking up pace last year after the cast got together to mark 10 years since the show last aired.

“Simon (Sansome) [writer] started investigating the rights and managed to acquire them. Three of the best-known stars are in talks and he’s hopeful he can get them on board,” they told The Sun. 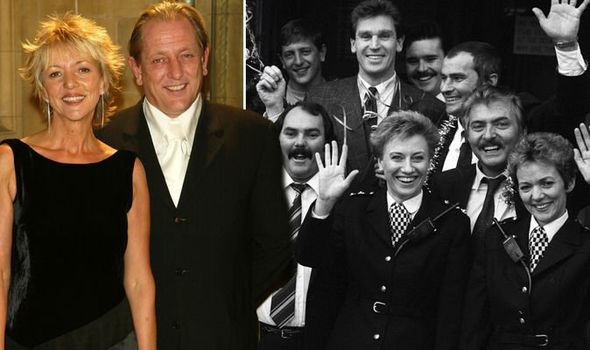 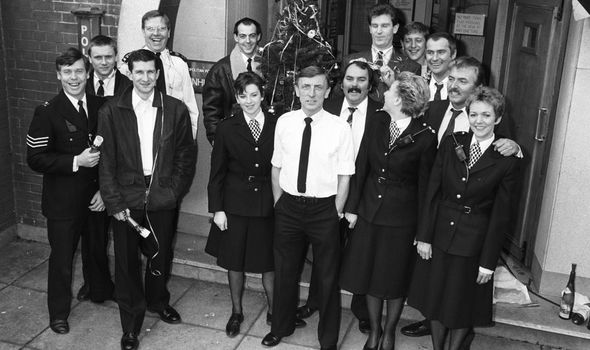 The publication also reports that two series of the crime drama are currently in the pipeline.

While it hasn’t been picked up by a channel just yet, talks are looking positive.

And instead of The Bill, the new reboot will reportedly go by the name Sun Hill – named after the show’s famous police station.

Express.co.uk has contacted representatives for the actors for comment. 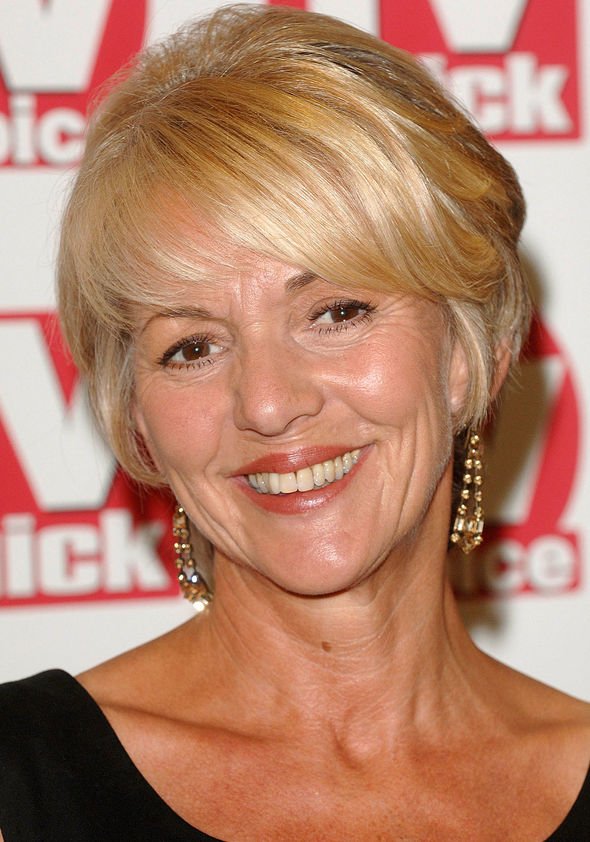 Detailing what fans may be able to expect from the drama, the source added to the publication the original cast would mix with some new faces up and coming in the station.

If the reports come to fruition, it would mark somewhat of a U-turn following an interview Wingett and Goodwin gave to Good Morning Britain last month.

After being put under the spot by Kate Garraway, the two were asked if The Bill could ever return in some form.

“I think we are a bit old now aren’t we, to tell you the truth,” Wingett joked back in March.

He continued: “I hope it does come back, it’s true, it was an extraordinary programme,

“Not only just as a drama but it was a fantastic training ground for other branches of the business, so I would love to see it come back.

“I would probably not take part in it but it would be great if it did come back.”

Goodwin was appearing on the ITV breakfast show alongside her former and also weighed in.

She said: “The show was fantastically popular, and we used to get viewing figures that you’d die for now.

for fans wanting their fix of classic The Bill episodes, they’re repeated on UKTV now.