The Amazing Maurice and His Educated Rodents is the 28th Discworld novel, but the first written for children in the series. Terry Pratchett released the book in 2001 and, like his other stories, it is full of fantastical settings and characters. An animated adaptation has been announced, called The Amazing Maurice, but who is in the cast?

Who is in the cast of The Amazing Maurice?

Maurice will be played by Hugh Laurie, famed for his work in US series House, The Night Manager, A Bit of Fry and Laurie and Jeeves and Wooster.

In the book, Maurice is a cat – and given the movie will be animated, we can expert Laurie to appear in feline form.

Emilia Clarke will play Malicia, the mayor’s daughter who is obsessed with stories and fairytales, while Downton Abbey’s Hugh Bonneville will play The Mayor. 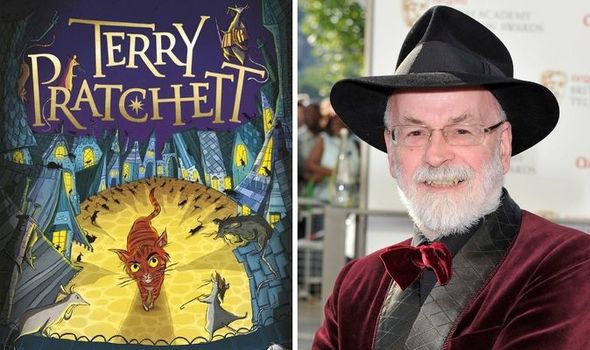 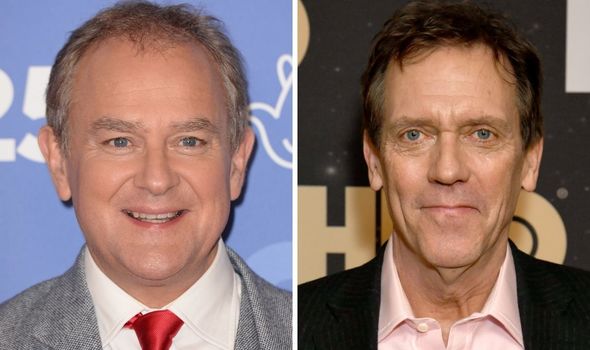 David Thewlis, of Harry Potter and Wonder Woman fame, will play the Boss Man, while Himesh Patel will play Keith, an orphan who becomes friends with Maurice.

Gemma Arterton will play Peaches, who in the book is a rat who works alongside Dangerous Bean, the cult leader of the rat family.

The characters of The Mayor and Boss Man are not featured in the original text and it has been speculated the latter could be a new version of Dangerous Beans, meaning he would be a rat alongside Peaches.

What is The Amazing Maurice about?

The Amazing Maurice is Terry Pratchett’s parody of folk tales and a fun, new take on the story of the Pied Piper. 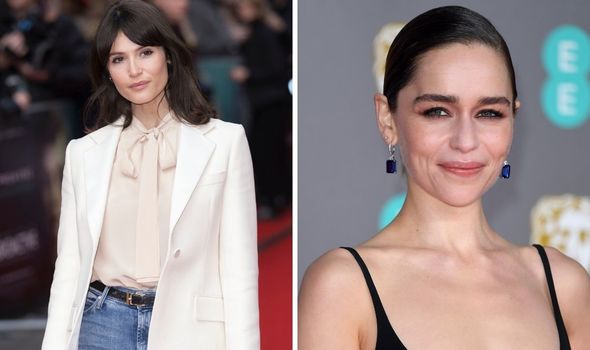 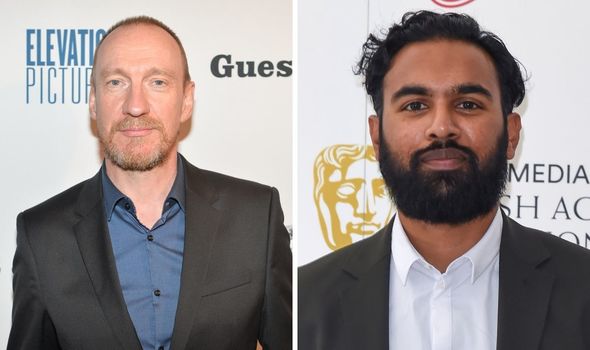 The official synopsis for the book reads: “[The Amazing Maurice follows] unusually smart alley cat and his troupe of tap-dancing, abseiling, trap-thwarting rodents as they seek their fortune in Bad Blintz.

“However, as they tackle the sewers beneath this starving town, aided and abetted by a stupid-looking kid called Keith, our plucky heroes soon discover the dastardly deeds of the local rat catchers, and the dangers of a rat king in the depths…”

After years writing successful fantasy novels, it was The Amazing Maurice which won Terry his first major award.

Accepting the Carnegie Medal in 2002, he said: “You can tell that Maurice is a fantasy because it looks like one. It has rats that are intelligent.

“But it seems to me even more fantastic that in the book there are humans that are intelligent as well.

“Far more beguiling to me than the idea that evil can be destroyed by throwing a piece of expensive costume jewellery into a volcano [as in Tolkien] is the possibility that peace between nations can be maintained by careful diplomacy.”

The adaptation of The Amazing Maurice is being made in conjunction with Sky, meaning, like other Discworld adaptations, it will likely play there rather than at the cinema.

The Amazing Maurice will be released in 2022, and the exact date will be updated when it is revealed.

01/11/2021 TV & Movies Comments Off on The Amazing Maurice cast: Who stars in new Discworld movie?
Recent Posts
We and our partners use cookies on this site to improve our service, perform analytics, personalize advertising, measure advertising performance, and remember website preferences.Ok