The Teen Mom star, 28, shared a photo of Jeremy and Addie hugging tightly in an emotional reunion. 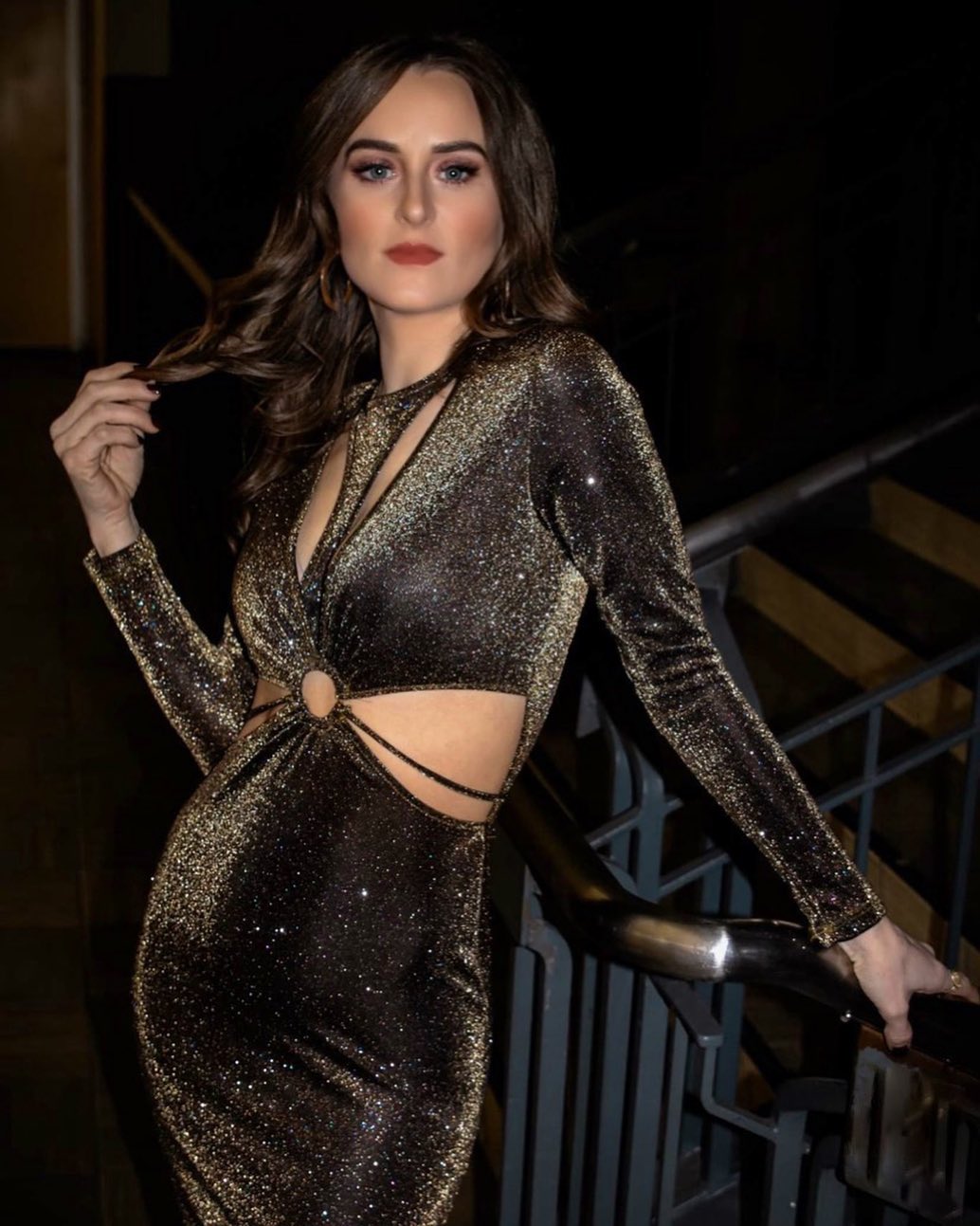 Leah wrote: "The pipelines might have her Daddy, but she'll always have his heart. #GirlDad."

Jeremy travels all over the US as a pipeline engineer and can be away working for months at a time.

The reality star – who got divorced from Leah in 2015 – shared a sweet tribute to Addie several days earlier.

"Happy 8th birthday to my amazing little girl, daddy loves you to the moon and back #mybaby #daddiesgirl #addie #big8 #my#1," he wrote. 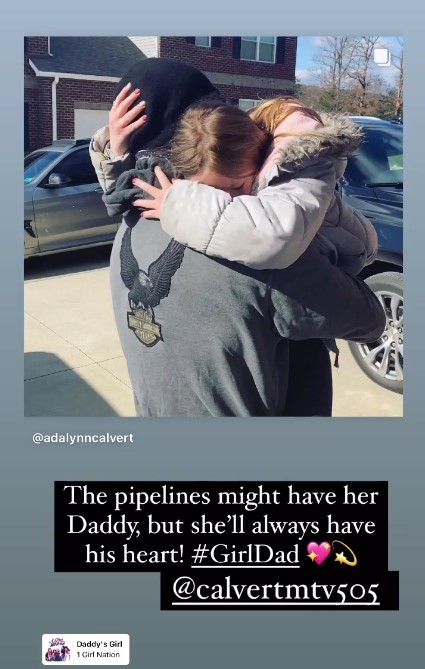 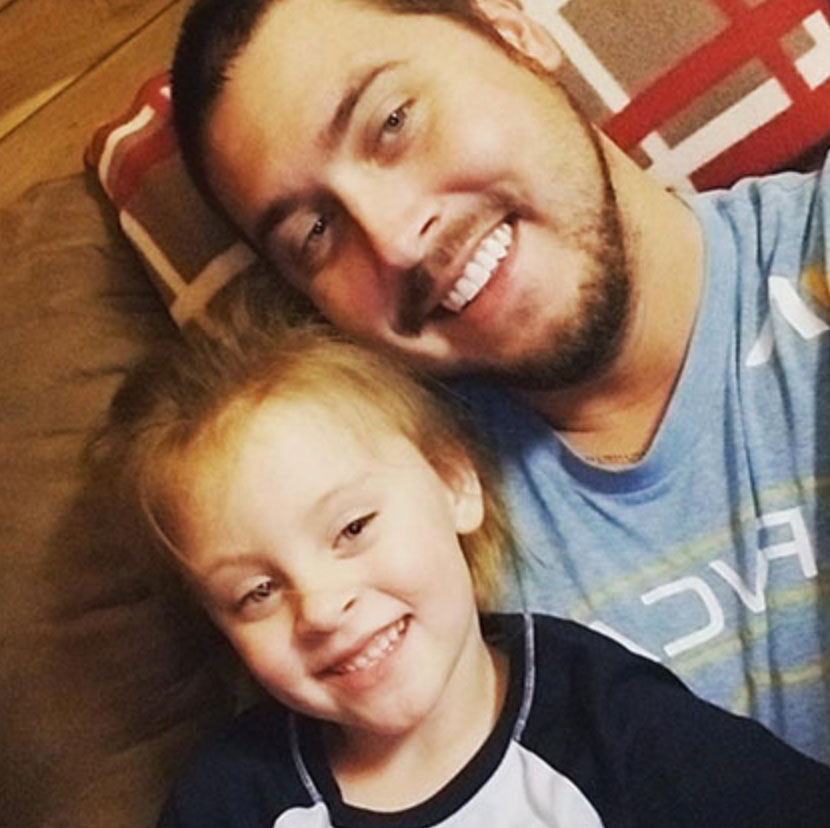 Leah threw Addie a unicorn-themed birthday bash over the weekend with donuts, balloons and hats.

She has two other children with her first husband, Corey Simms – twin daughters, Aleeah Grace and Aliannah Hope, 11.

Jeremy came under fire back in December for sharing "emotional" and "vulnerable" texts from Addie.

He had posted a screenshot of Addie's message, which read, “Daddy I miss you so much. I felt so bad without you,” alongside several crying emojis. 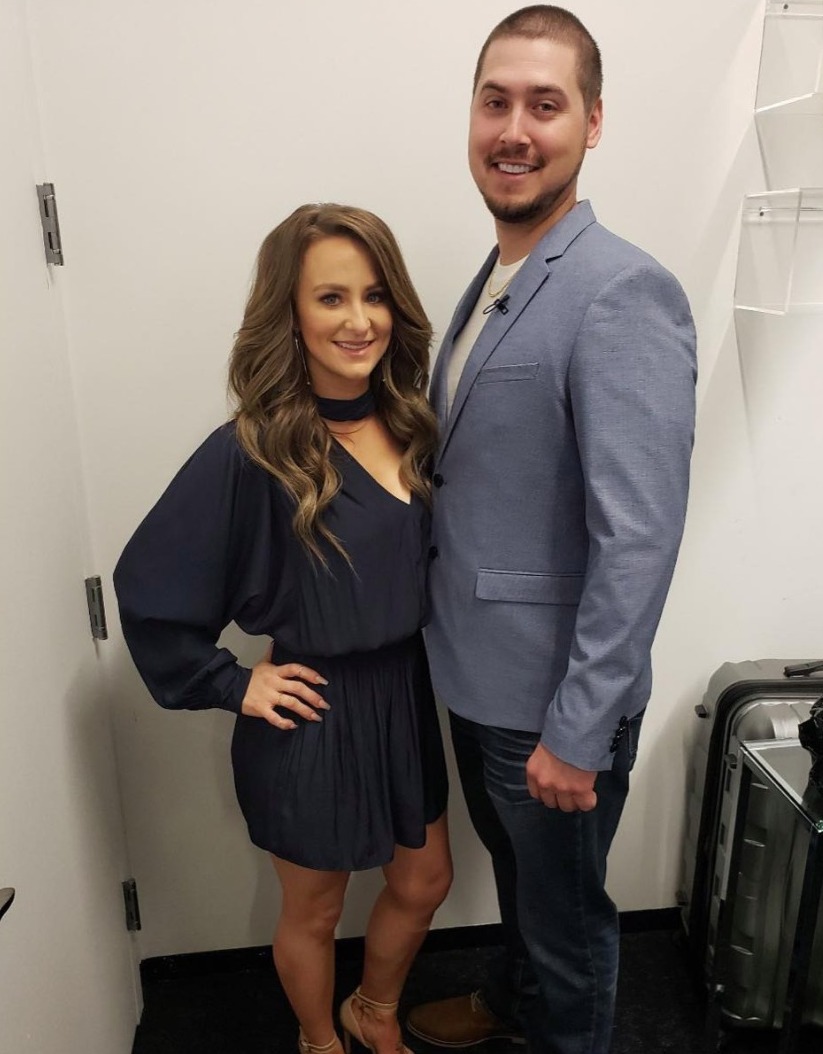 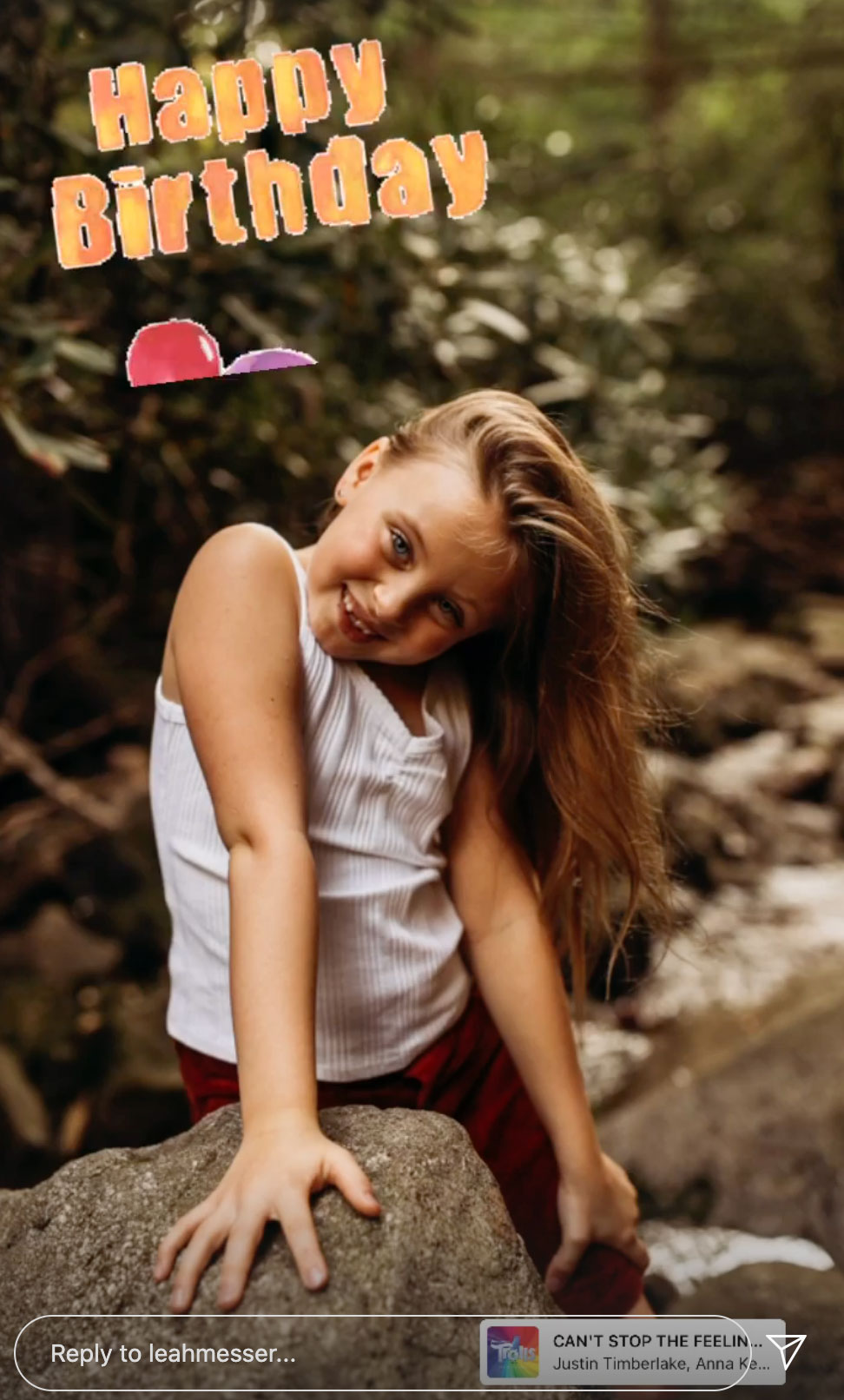 Jeremy captioned the personal message: “Someone is in her feels today @adalynncalvert.”

The MTV star was slammed by critics for not respecting his child's privacy.

Leah did not comment on Jeremy making the text exchange public – though she did recently have an open conversation with her ex about her past issues with addiction.

She said: "At the end of the day, you and Corey are both the dads to my daughters and our kids could potentially have that same struggle down the road."

The MTV personality openly confessed she used to abuse heroin and prescription painkillers.

Following the breakdown of her marriage to Jeremy, she admitted to taking medication before driving down a hill in West Virginia with her foot on the gas.

In her Hope, Grace & Faith memoir, Leah revealed that her speed reached 110mph, adding: "It would be so easy to drive my car over the edge." 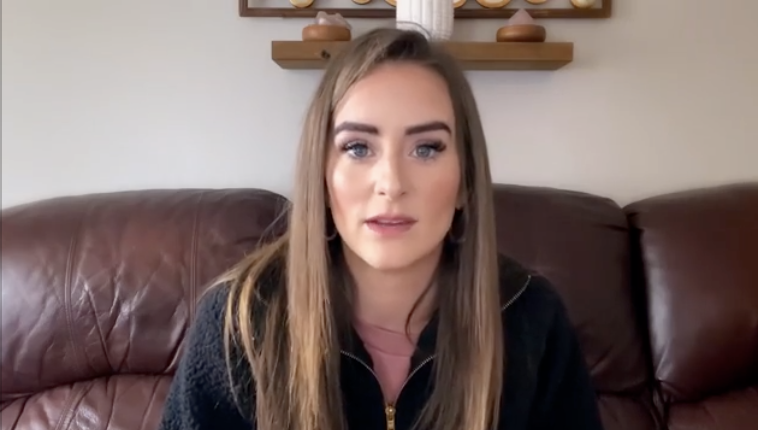 After the incident, she checked into rehab in Arizona, where she was able to get sober.

Elsewhere in her memoir, Leah revealed she lied about having a miscarriage while she was with Jeremy and actually had an abortion.

The reality star admitted she was conflicted over her relationship with Corey, who she had recently split from when she began dating Jeremy.

Even though Leah was "twisted up in knots" over her first ex-husband, she moved in with Jeremy and the two got engaged.

She learned she was pregnant with their child just weeks later.

In the book, Leah wrote: "I was devastated. Having a baby with Jeremy would be the end of any chance Corey and I had of making things work for our family. I was sad for myself, but mostly I was sad for our girls. I knew I had f**ked up, and I felt like I had ruined their lives on top of mine.”

Leah also claimed her rep at the time encouraged her to terminate the pregnancy to help save her “public image.”

In an exclusive interview with The Sun, Jeremy said it was "upsetting" to hear that Leah had died.

Jeremy said: "I heard things about the abortion after the cheating scandal and before we got divorced.

"In my heart I never wanted to question a woman on that. Eventually she did tell me the truth and it was upsetting to hear."