JENELLE Evans posed in a raunchy schoolgirl outfit for an NSFW photo to promote her OnlyFans page. 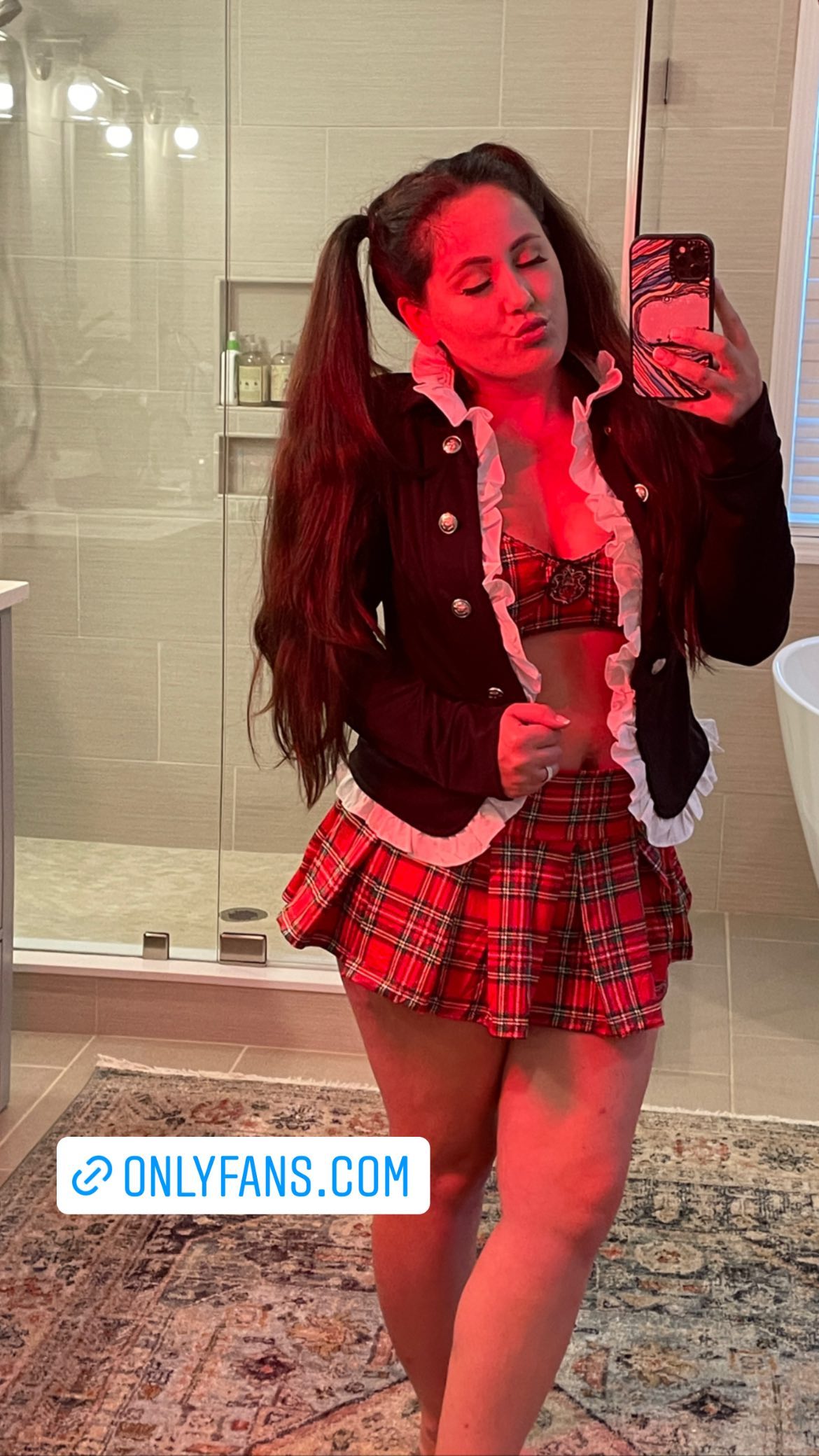 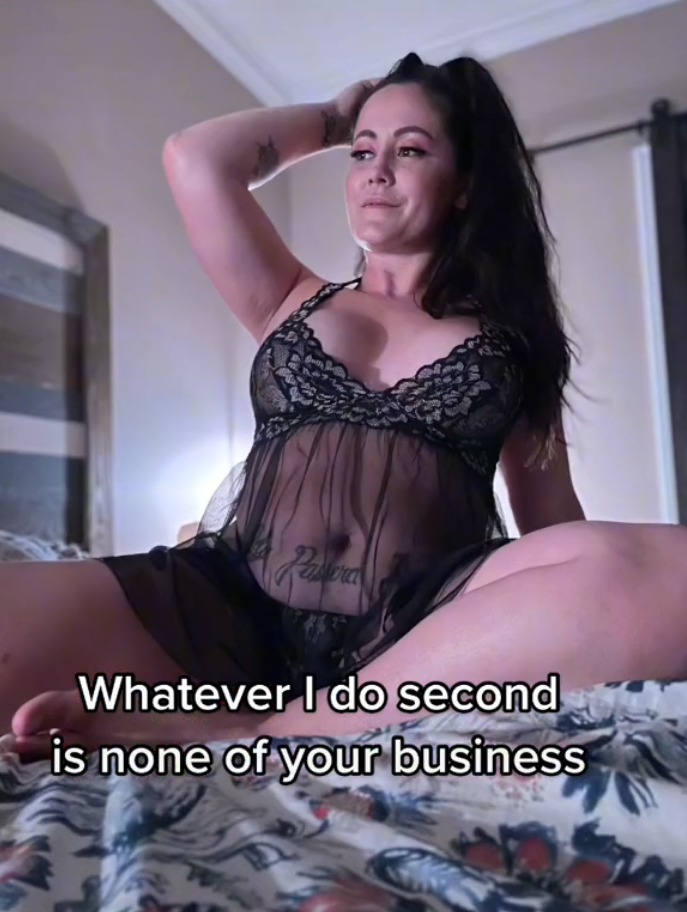 And on Wednesday, Jenelle was keen to show off her page as she dressed up for a sexy bathroom selfie.

The reality star wore a tartan bra and matching flared miniskirt teamed with a frilly blazer.

She went for the schoolgirl vibe by styling her long dark hair in two pigtails.

The mother-of-three joined OnlyFans in May and is charging fans $20 a month. 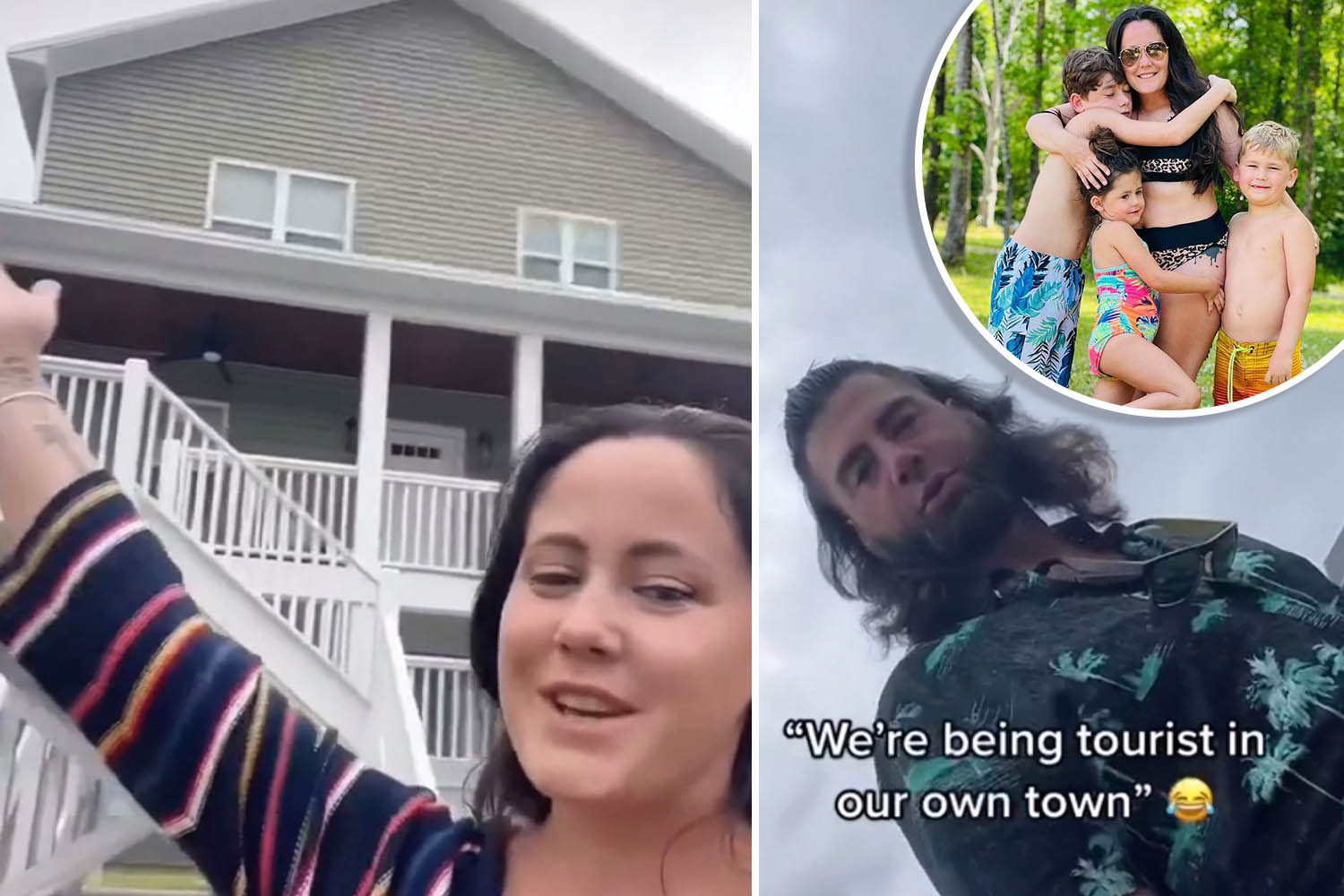 Jenelle included her decade-long run on MTV in her bio and noted that she's a "Popular Social Media Influencer on all platforms."

Hours later, her husband David Eason also joined OnlyFans and stripped down to his underwear for his first photo.

Since joining the adult site, Jenelle has been posting plenty of revealing photos of her figure.

The reality star has posed in a thong bikini and stripped completely naked in a field in the past few weeks.

I was on Love Island and snuck TWO banned items into the villa, says Ikenna

Earlier this month, she hit back on TikTok at trolls who criticized her new career.

In the video, she danced in a tiny bikini as the text read: "Listening to the judgment about my life… Starts a spicy site."

Jenelle wrote in the captioned: "At this point I don't care #JudgeMe"

One critic wrote in the comments: "I thought there were way more ways to make money online Janelle."

She hit back: "Yeah.. I have like 5 side hustles and a spicy site. you should do some research."

Another fan asked: "Don’t you already have enough money?"

Jenelle replied: "I rather be on that website then any other app because everyone’s always mean on social media everyone is nice over there." 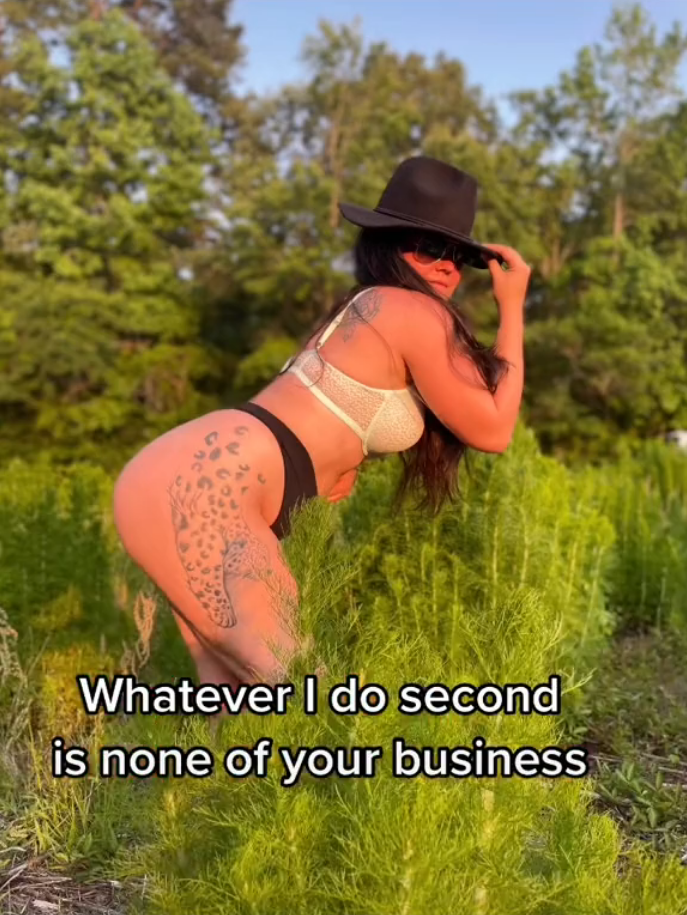 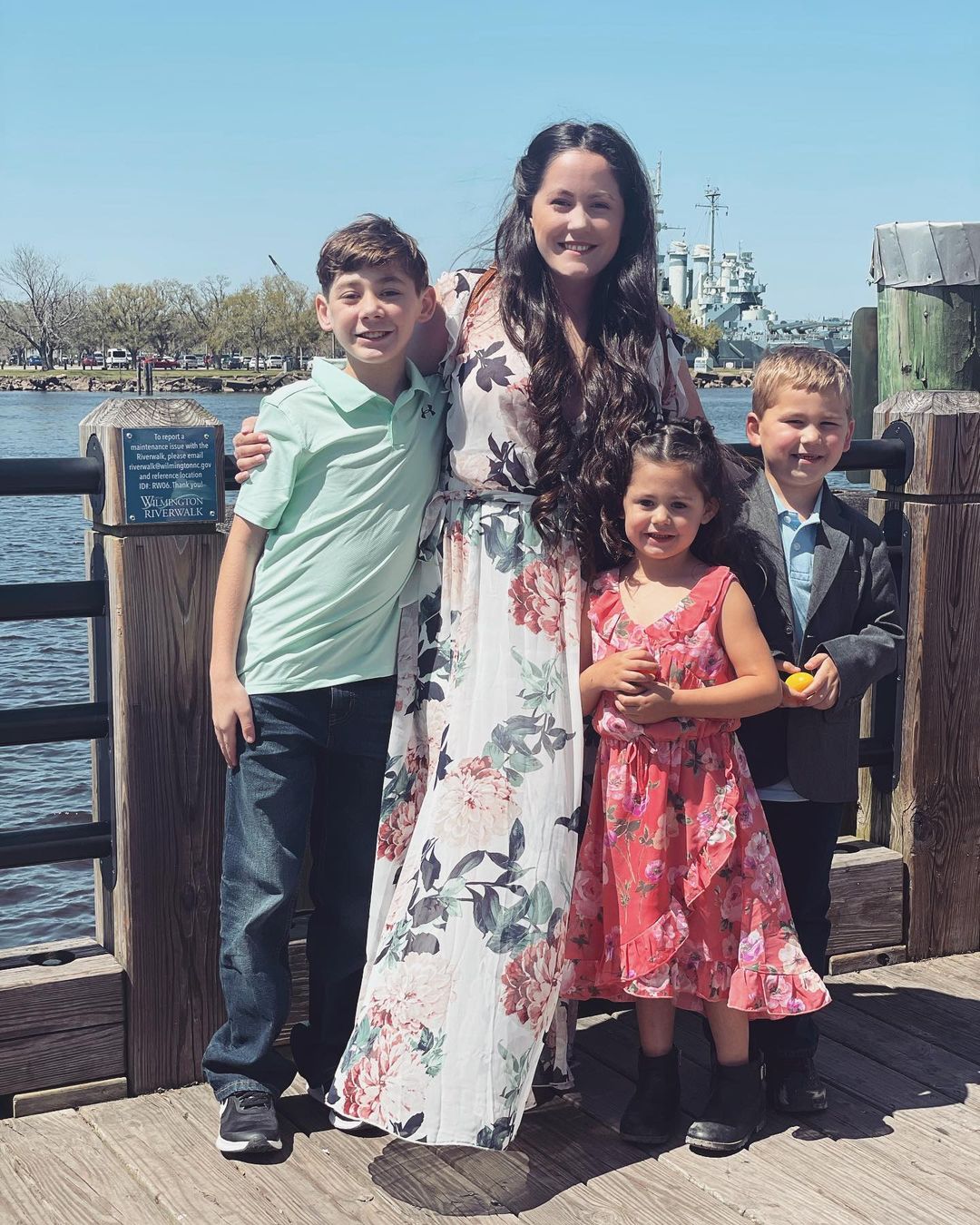