JADE Cline says baby daddy Sean Austin is now completely sober, and "like a whole new person" after an intense stay in rehab.

The Teen Mom, who revealed on the series premiere of Teen Mom: Family Reunion that Sean had checked himself into rehab, gave an update on his progress during an Instagram Q & A. 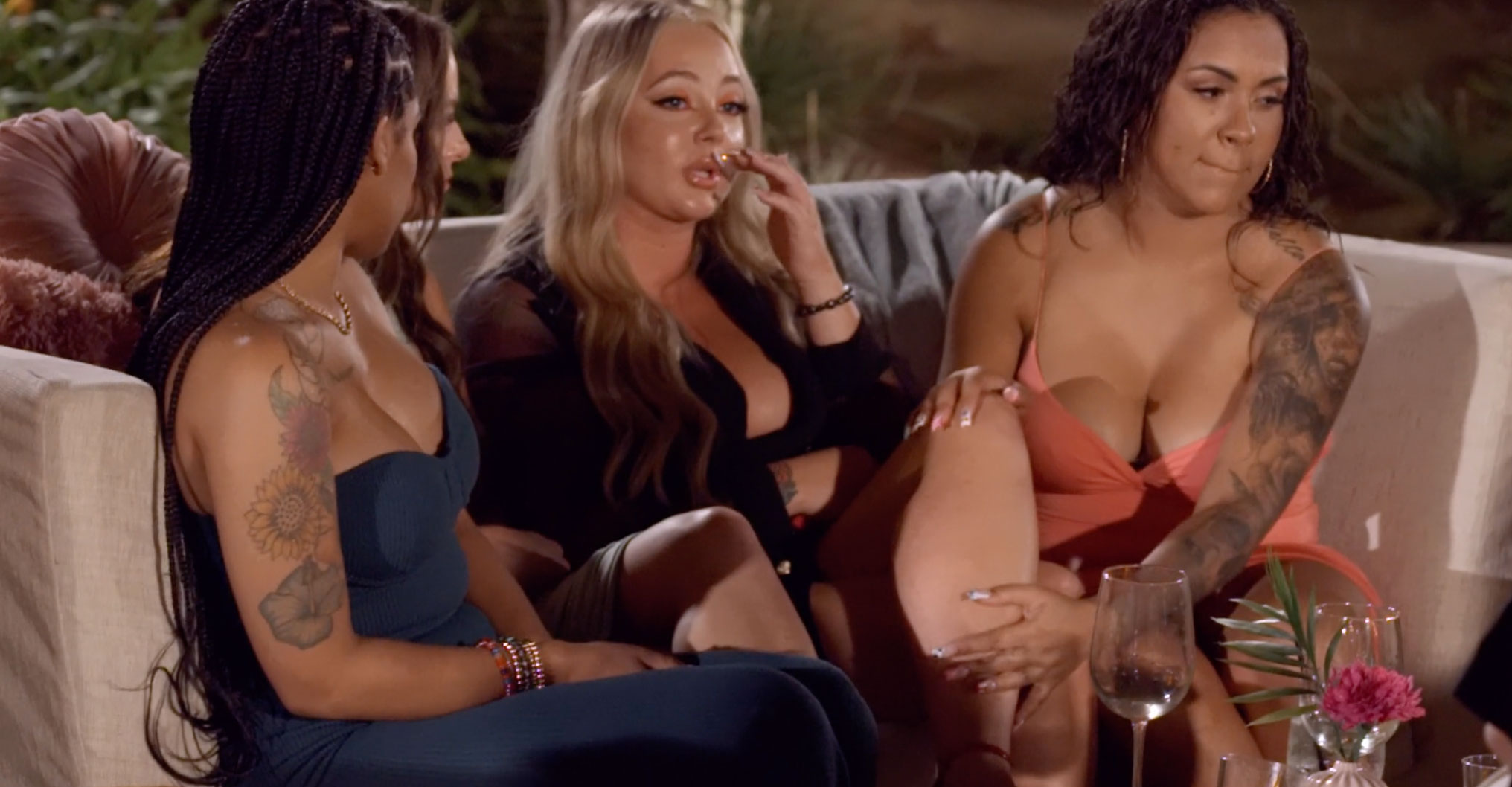 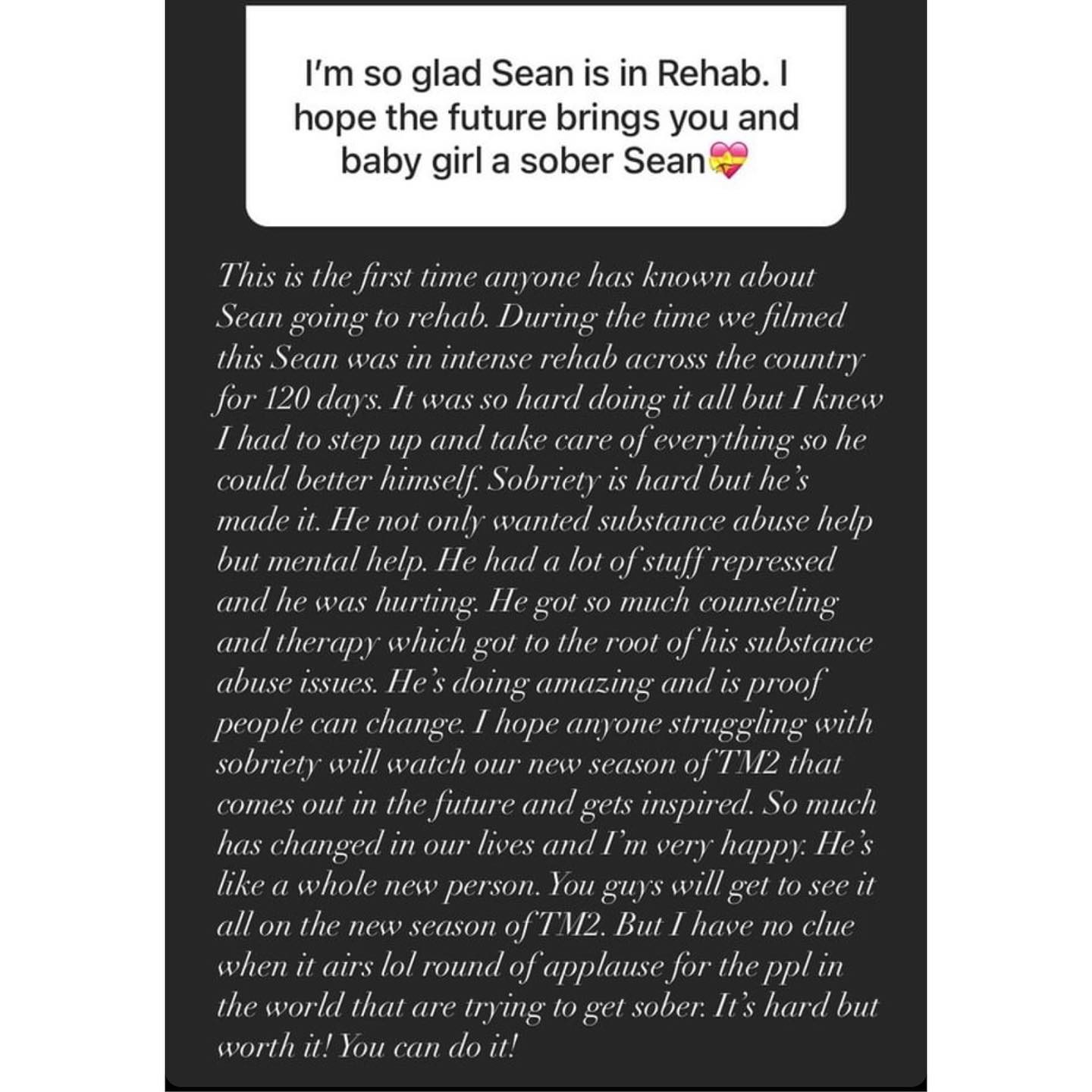 After a fan praised Sean, and wished them both good luck in the future, Jade, 24, opened up.

"This is the first time anyone has known about Sean going to rehab," she wrote, confessing that during the time they were filming, Sean was across the country in "intense" rehab.

"It was so hard doing it all, but I knew I had to step up and take care of everything so he could better himself.

"Sobriety is hard but he’s made it."

But Jade admitted sobriety wasn't enough for Sean, who was determined to shed all of his demons.

"He not only wanted substance abuse help but mental help," she continued. "He had a lot of stuff repressed and he was hurting.

“He got so much counseling and therapy which got to the root of his substance abuse issues.

"He’s doing amazing and is proof people can change.”

When another fan asked if Rehab was purely Sean's choice, Jade said yes.

“It was a huge step for him, the first step towards the rest of his life," she replied, adding that it was the "best decision he ever made."

“So happy we are where we are at now.”

The show of happiness was a welcomed reversal from her emotions on the first episode of the reunion series, in which she broke down in tears admitting Sean was in rehab.

While talking to her fellow Teen Mom stars, Jade admitted: “My kid’s dad is in the same rehab facility, I guess, that one of his family member’s went to.”

She added: “He’s been there for about a month and a half and he comes back in like two and a half months.”

Clips followed of Sean’s struggle with addiction in the past, which included a Teen Mom 2 scene in which Jade explained he punched a hole through a window.

Jade further opened up about the situation in a confessional, stating: “I will always love Sean. I care about him. We have a child. We’ve known each other for so long.”

She continued: “I feel like he’s been depressed for a really long time and lacking a lot of self confidence and having a lot of issues that he’s finally working through.”

Back at the conversation with her co-stars, Jade said that watching Sean leave her and their daughter Kloie, four, while “hysterically crying” was difficult.

Jade then broke down in tears as she recalled Kloie telling her: “Mommy, I just want you to tell Daddy that you’re sorry so that he can stay home with us.”

The mother of one admitted that the comment from her daughter “tore me the f**k up.”

Fellow Teen Mom 2 star Ashley Jones, 24, consoled Jade by telling her that she was doing the right thing by protecting Kloie as Sean works on himself.

The Teen Mom Family Reunion episode aired just weeks after Jade hinted that she and Sean may be back together.

Back in December, Jade sent out holiday photos that featured Sean and Kloie.

Jade, Sean and Kloie were pictured together in various poses wearing festive colored clothing and next to their family pup.

After the photos were shared, fans rushed to the comments section to wonder if the couple is back together.

One wrote: “I’m surprised he looks in great condition… he looks sober.”

A second said: “Not going to lie, they both look really good and he looks healthy. If they are happy, I’m happy.”

Another fan commented: “They both look so good! He looks healthy and definitely not on any type of hard drugs.” 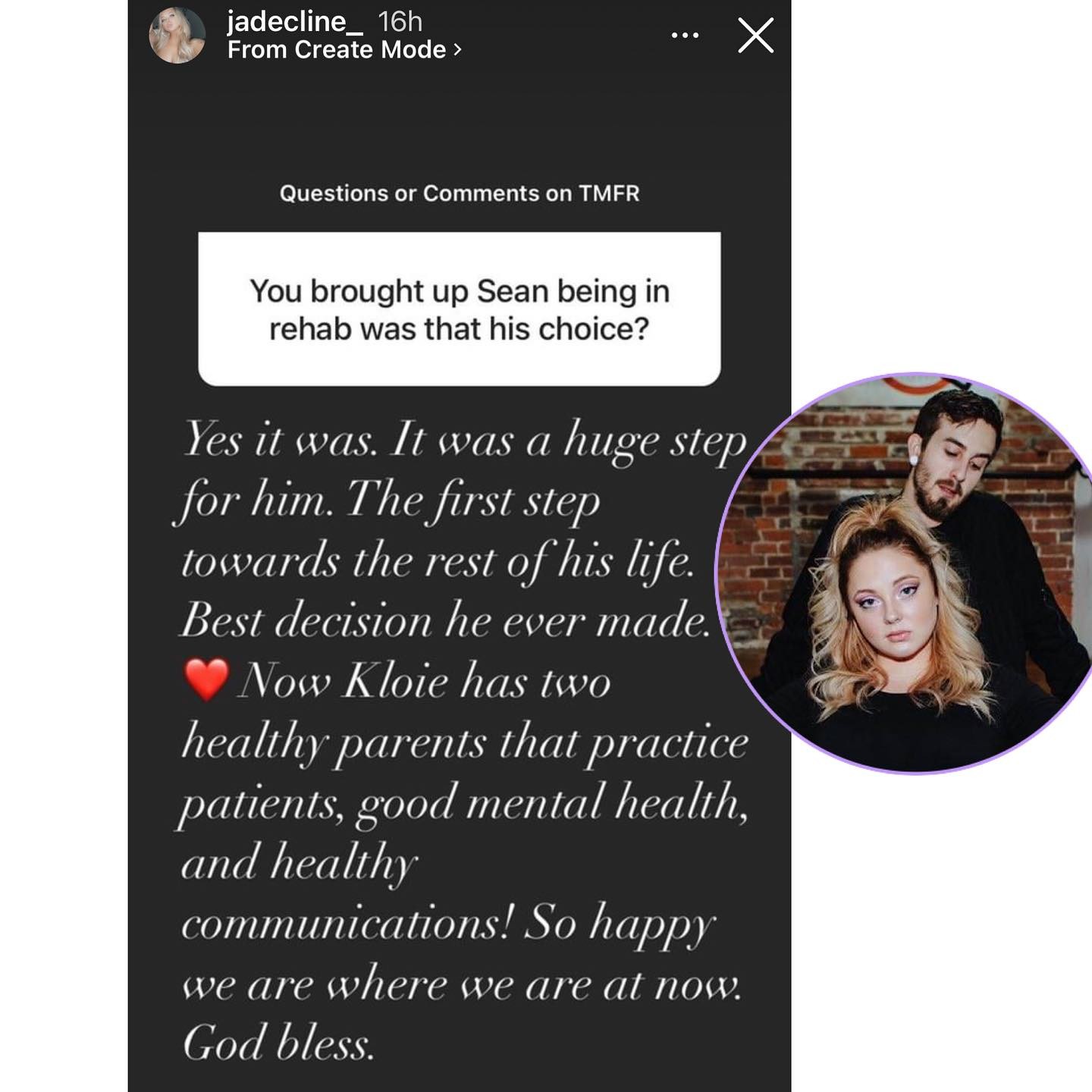 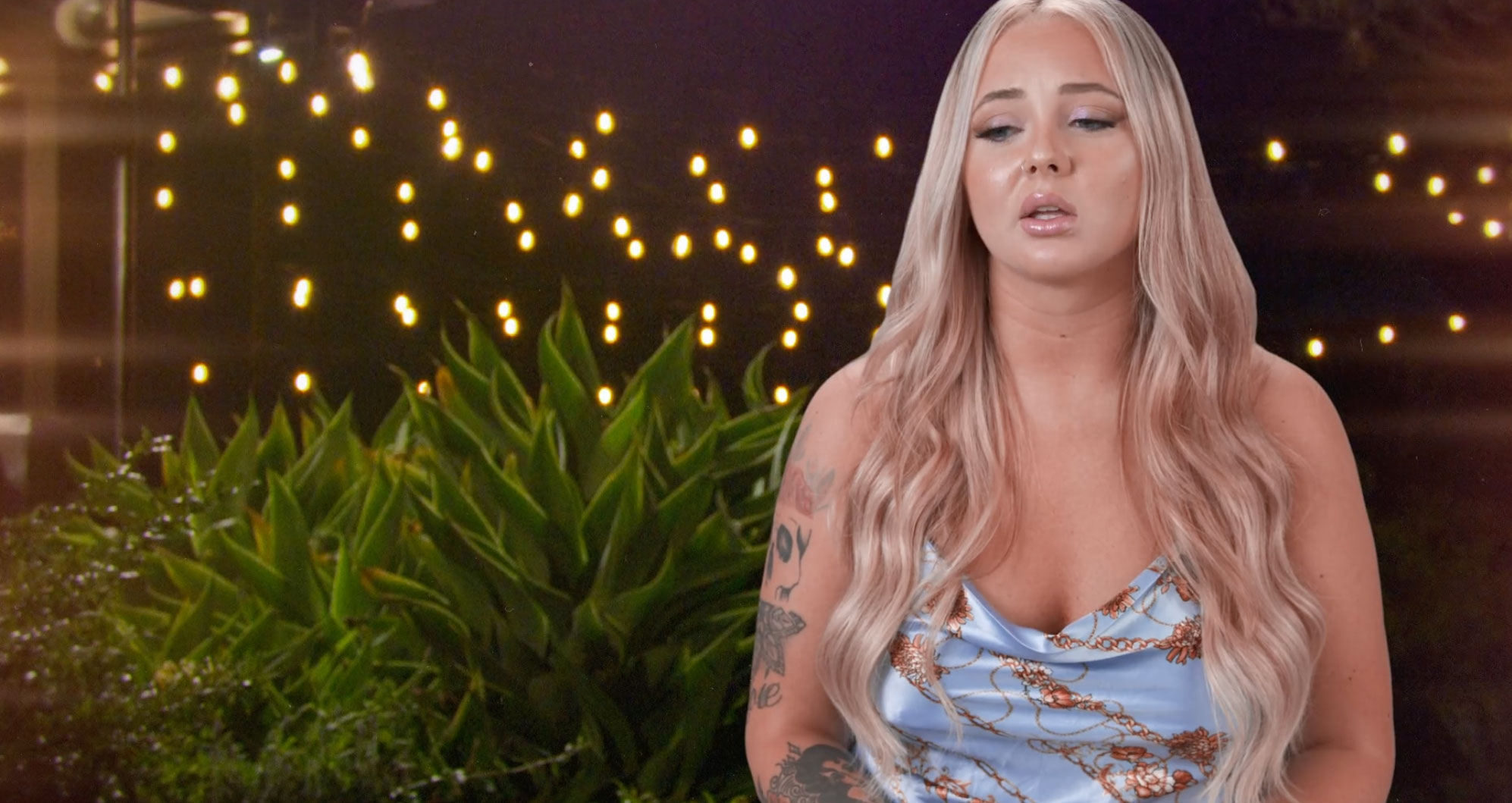