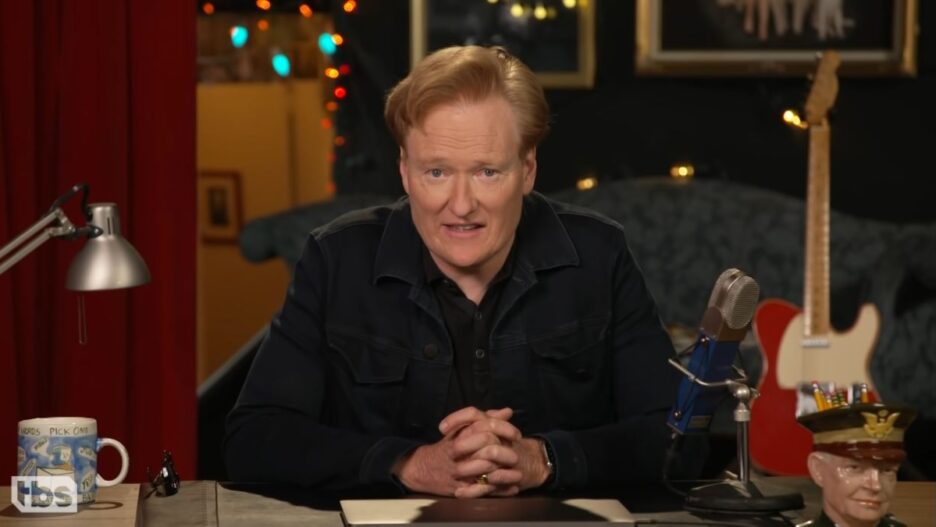 TBS has set an end date for “Conan.” The late-night show will air its last episode on Thursday, June 24. After that, Conan O’Brien will get to work on his upcoming weekly HBO Max show. So it’s not like he’s retiring just yet.

“Conan’s” last episode will be an hour-long look back at the show’s run and TBS promises that his final week will include numerous special guests (he’s hoping Max Weinberg takes one last turn behind the drums).

When it ends, “Conan” will conclude an 11-year run on TBS. His “Conan Without Borders” travel specials will continue. 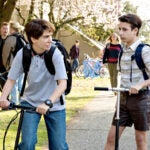 O’Brien has been the longest-serving current late-night host (his idol, David Letterman, is the longest-serving host in TV history), spanning back to 1993 when he took over for Letterman as the host of NBC’s “Late Night.” O’Brien would go on to host “Late Night” until 2009, when he then took over for Jay Leno as host of “The Tonight Show.” We all know how that ended up, with O’Brien suffering from poor ratings and Leno’s refusal to cede the spotlight (he hosted his own 10 p.m. nightly show that also did poorly in the ratings), which led to O’Brien quitting after only nine months when NBC asked him to move “Tonight Show” to air after midnight.

After a hiatus of almost a year, O’Brien landed at TBS. In 2019, he trimmed his hour-long show back to a half-hour.

There are no further details on the upcoming HBO Max series or when it would premiere, except that it “will be a departure from his current traditional talk-show format.”