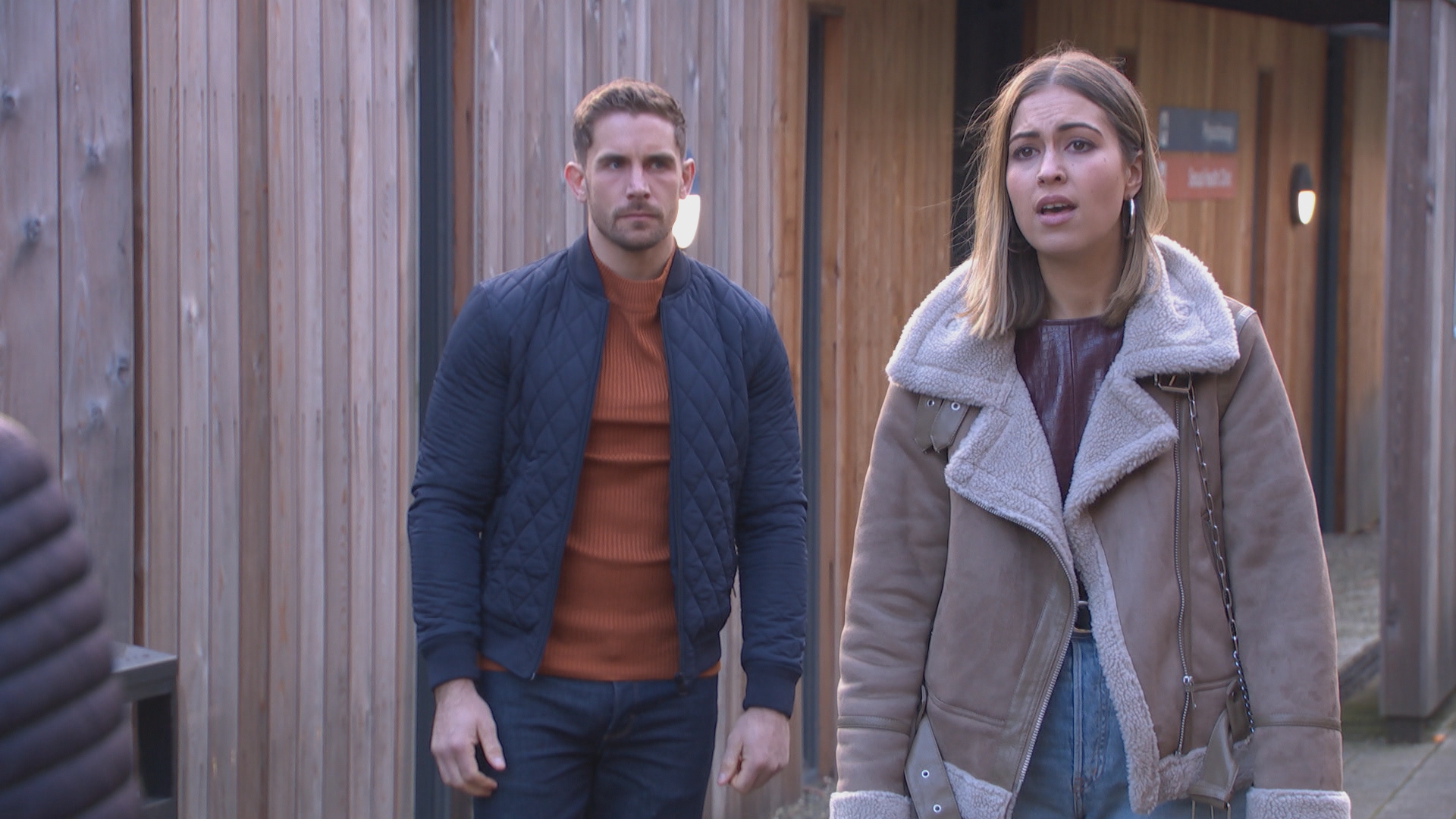 Summer Ranger (Rhiannon Clements) is left in shock in Hollyoaks, as she discovers the truth about what dad Cormac (James Gaddas) did to Felix Westwood (Richard Blackwood).

Summer showed up in the eponymous village on a mission, as she desperately searched for answers relating to what happened to Cormac.

Viewers will know that Brody Hudson (Adam Woodward), Warren Fox (Jamie Lomas), and Felix previously interrogated Cormac over the hell he put Felix through when he was little.

However, chaos ensued, and Cormac was left for dead.

In the aftermath of such an event, Brody has done everything he can to help support Summer, but the young woman’s search for the truth about her dad culminates in an explosive fashion next week.

Summer accuses Warren of carrying out the assault, but Warren — desperate to cover his tracks — shares photos and stories of his upbringing, so that she knows how close he was to Cormac.

While this appears to settle Summer’s suspicions, she later overhears a conversation between Warren and Brody about her father.

Therefore, with the walls closing in, Brody decides that it’s time Summer knew just what her dad was really like.

Felix ultimately explains what Cormac put him through when he was a child, but will Summer believe him?

Either way, will she want revenge for what Felix, Brody, and Warren did to her dad?