“They told me there was a top-secret film about Captain America,” Strong told The Times U.K. of the for the 2011 origin film. “They needed someone to play Captain America’s young body, before he turns into a superhero. They said they needed a transformational actor and would use CGI to put the actual actor’s face and voice over my own.” 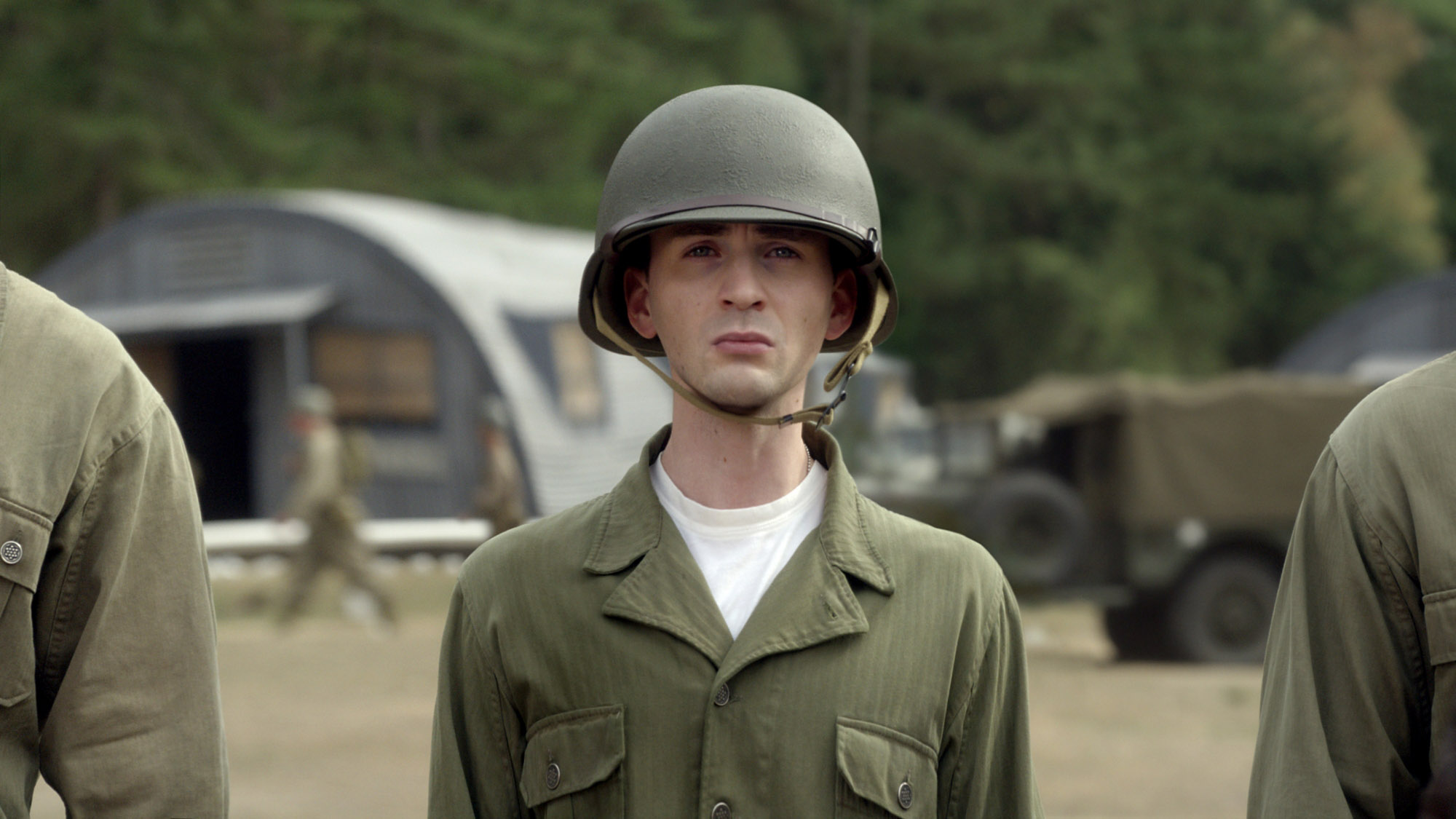 Not exactly a career-making turn, but to Strong it was tempting.

“I was broke,” he told the paper, “I needed money. I considered it. But that’s my story of L.A. It was just never going to happen for me here. It didn’t feel like what I had to offer was valued…And the next day I went back to New York and did a play about a veteran from Afghanistan in a wheelchair during the blackout of 2003.”

Not even Chris Evans, who grew up in Sudbury, Massachusetts with Strong, knew of the near miss. “Oh no!” he replied on learning the news. It seems Evans is a longtime fan, ever since he saw Strong play a Hobbit as a kid, a performance he remembered as “phenomenal.”